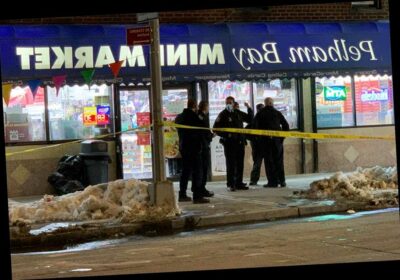 The gunmen were still being pursued by police early Sunday.

The first victim was killed at Westchester Avenue and Bruckner Boulevard in Pelham Bay after 7 p.m., according to police.

Victim Dane Salmon, 22, was shot
in his torso, right arm and right leg while
sitting inside his vehicle during a dispute, police sources said.

Two suspects in their 20s fled the scene in what may have been motivated by road rage, the sources added.

The victim was rushed to Jacobi Medical Center in critical condition, but later died.

Witnesses say Salmon was gunned down in front of the Pelham Bay Mini Market on Westchester Avenue. 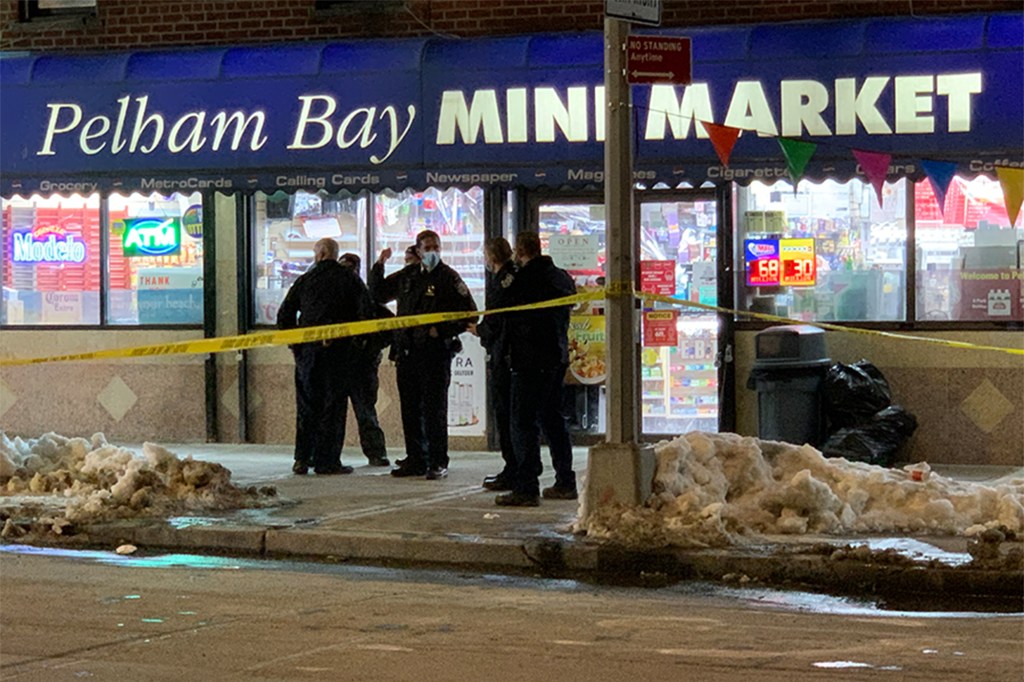 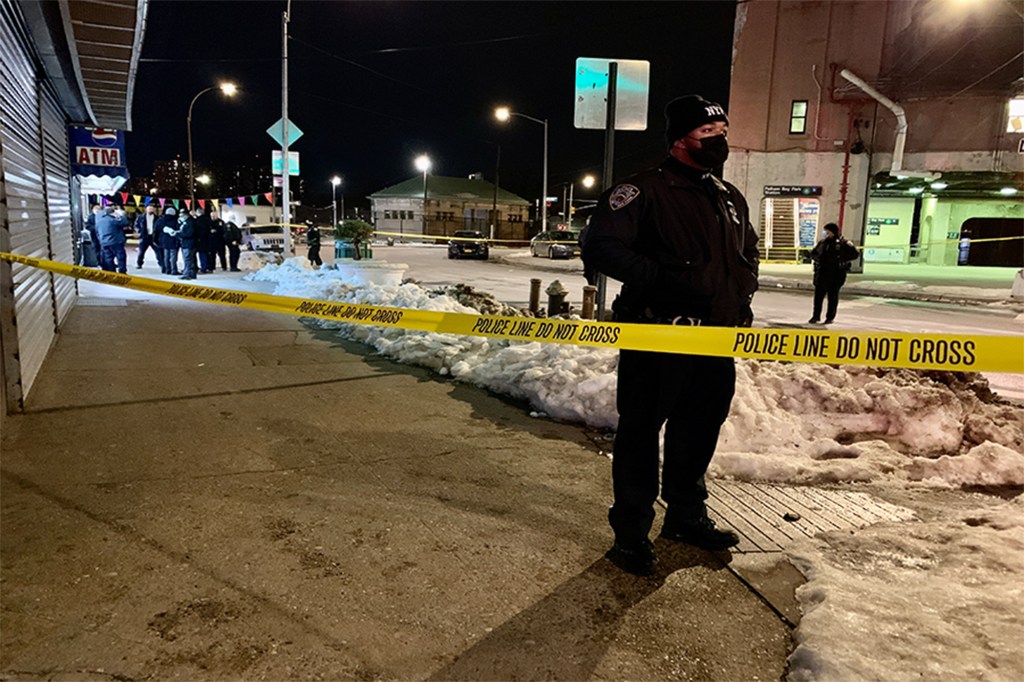 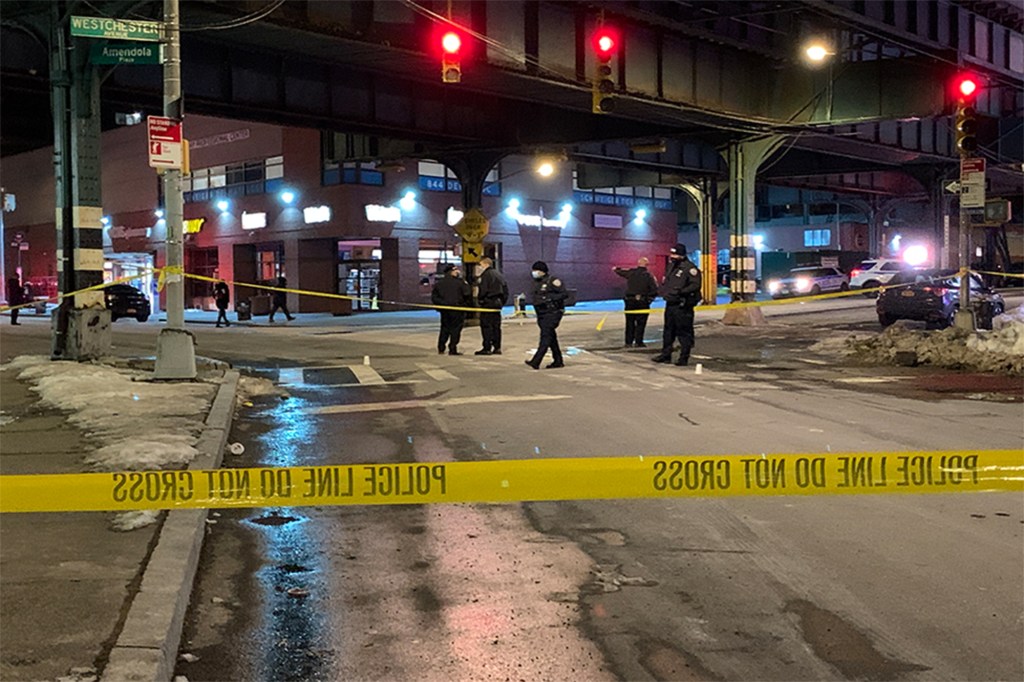 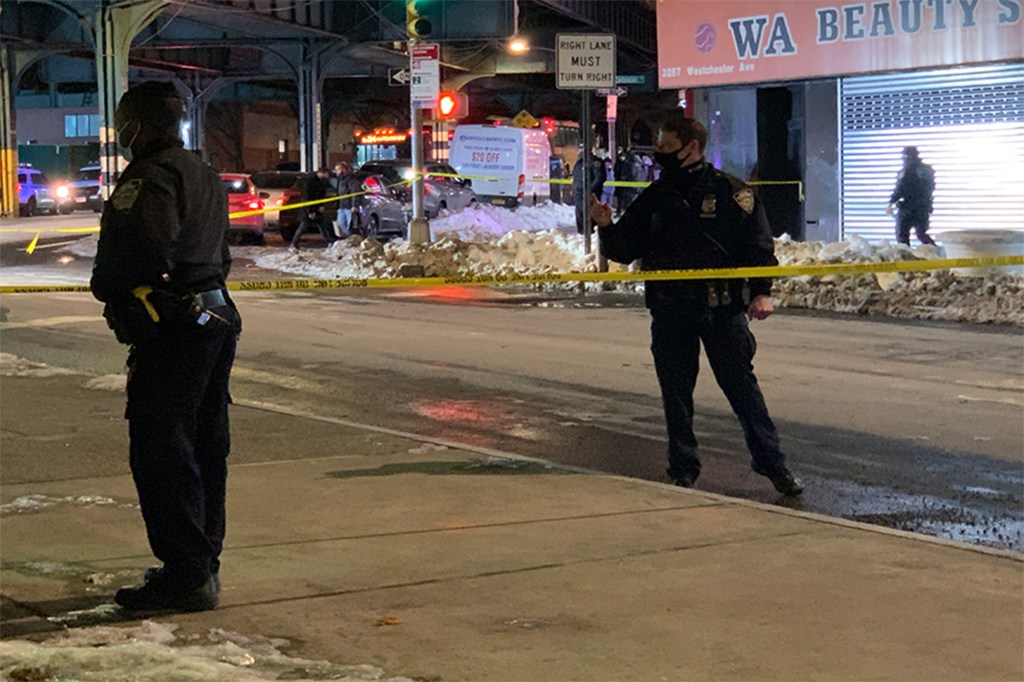