A MAN who allegedly murdered two women and raped one of the corpses was caught after he dropped vital evidence.

Brian Steven Smith, 48, was identified thanks to a memory card with a recording of one of his horrific attacks, cops claim. 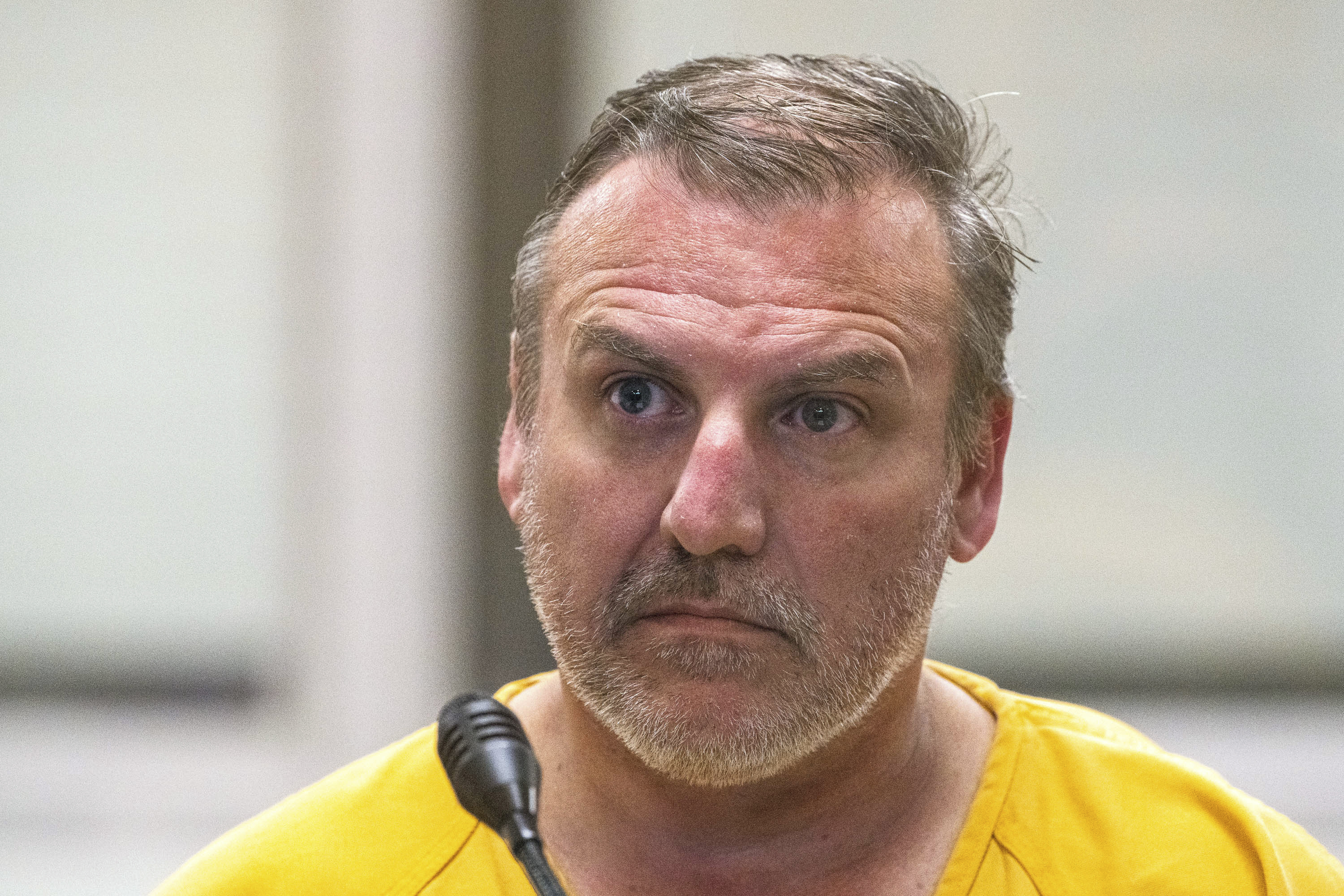 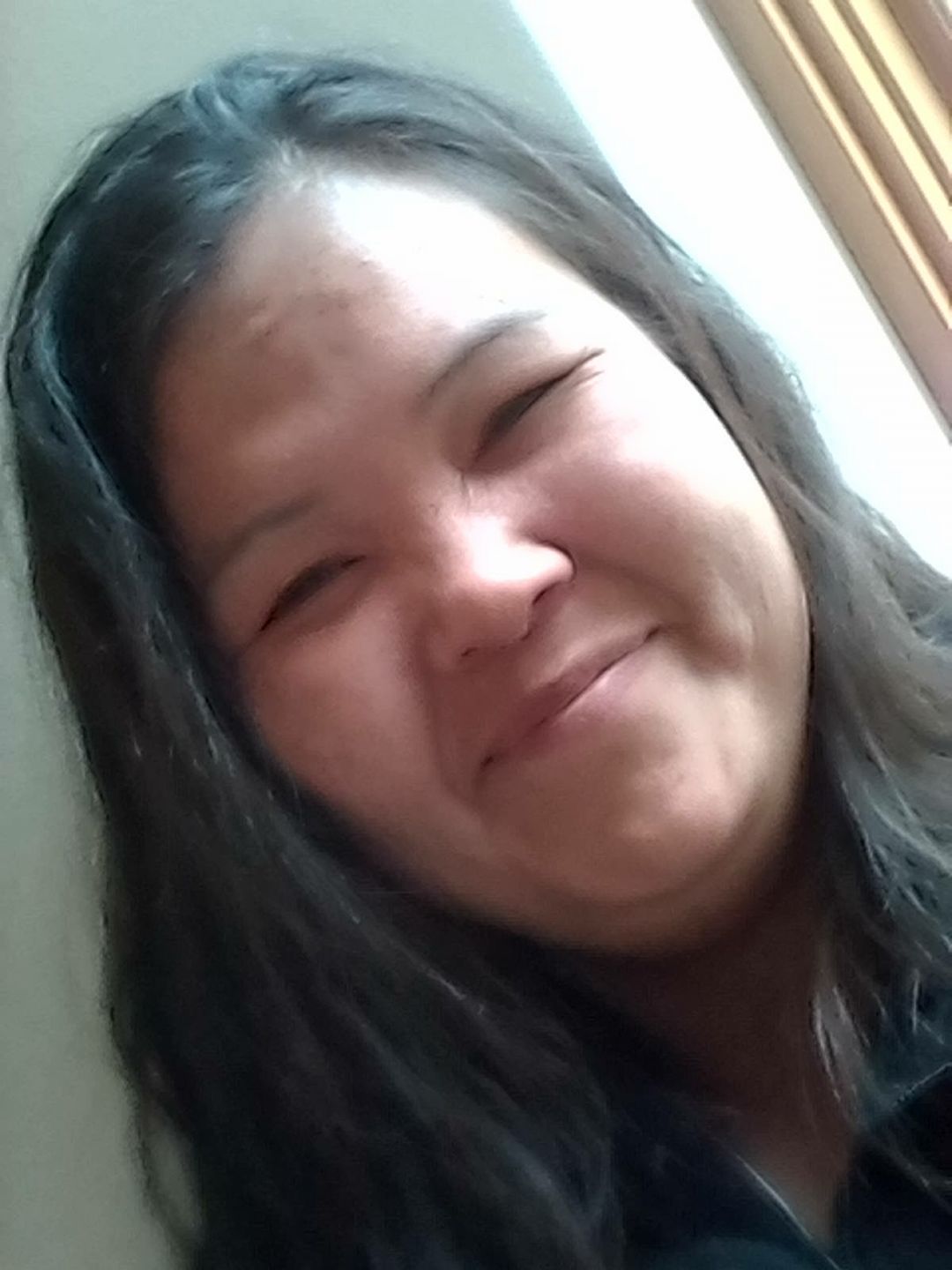 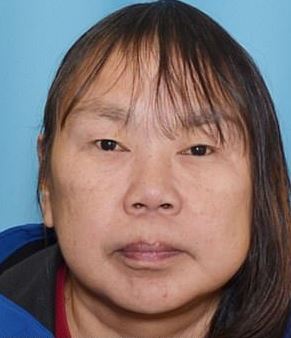 He is accused of killing Kathleen Henry, 30, who he allegedly told, 'My hand's getting tired' before he stomped on her throat.

He was arrested on October 8 after a woman gave police a memory card labelled "Homicide at midtown Marriott".

'IDENTIFIED' BY HIS ACCENT

Smith was identified as a suspect due to his distinctive English-sounding South African accent in the clip.

Photographs on the device also allegedly showed the license plate of his 1999 Ford Ranger pickup truck.

Police claim Smith admitted to being the man in footage that showed Henry's murder.

Her body was recovered from a remote highway on October 2.

They also claimed that he told them about another killing, where they say he shot a woman in the head.

Smith allegedly helped police to find her body near a highway outside of Anchorage on October 17.

Police revealed her as Abouchuk, who was also homeless, and last seen by her family in July 2018.

Smith now faces more than a dozen charges that include first and second degree murder, along with evidence tampering.

SEX WITH A CORPSE

A charging document also alleged that Henry "engaged in sexual penetration of a corpse".

It claimed the incident happened "sometime between 2017-2018, at or near Anchorage".

During his first court appearance he denied all charges against him.

Smith will appear again on Monday, where the judge will decided whether to double his bail to $2million (£1.5m).

He poses a significant public safety risk, especially to the vulnerable, homeless women currently living on the streets of Anchorage.

The prosecutor requested the increase due to him being indicted on 13 counts.

They claimed the "brutal deaths of two Alaska Native women" made him both a public safety and flight risk.

The request said: "After he committed each murder, he dumped the body along the side of the road like unwanted trash.

"He poses a significant public safety risk, especially to the vulnerable, homeless women currently living on the streets of Anchorage."

Police refused to state whether they believed Henry killed more than the two women.

If found guilty he will spend the rest of his life in prison.

He arrived in the US in 2014 and became a naturalised citizen last month.