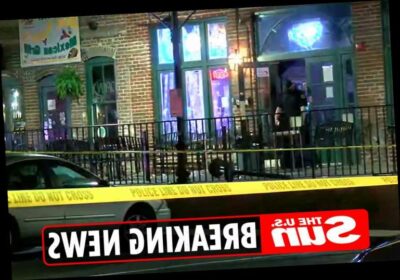 MULTIPLE casualties have been reported after a shooting outside of a nightclub lounge in Tuscaloosa, police said.

Shots were fired in the parking lot of Roxy's Nightclub in the Temerson Square area of downtown Tuscaloosa at 2:47 am this morning, according to reports. 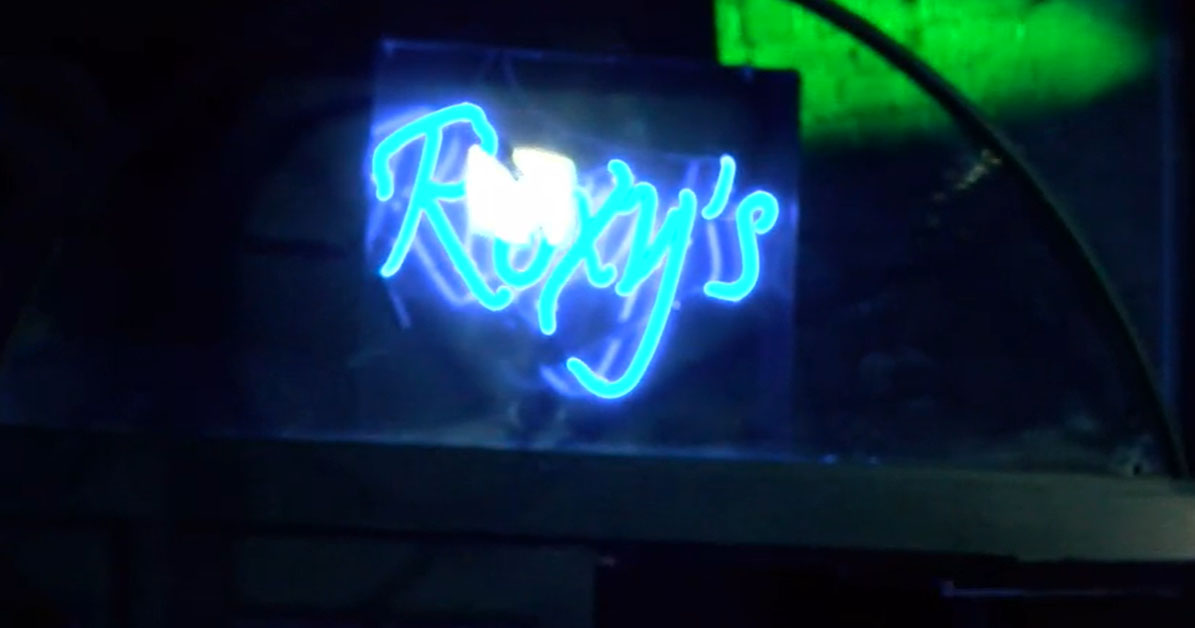 At least five people were wounded in the party hotspot area and were takento DCH Regional Medical Center both by ambulance and in private vehicles.

The extent of the victims injuries is not yet clear.

No deaths have yet been reported.

Several suspects were detained in the wake of the gunfire and were being questioned, according to AL News.

The investigation into the incident has now been handed over to the multi-agency Tuscaloosa Violent Crimes Unit. 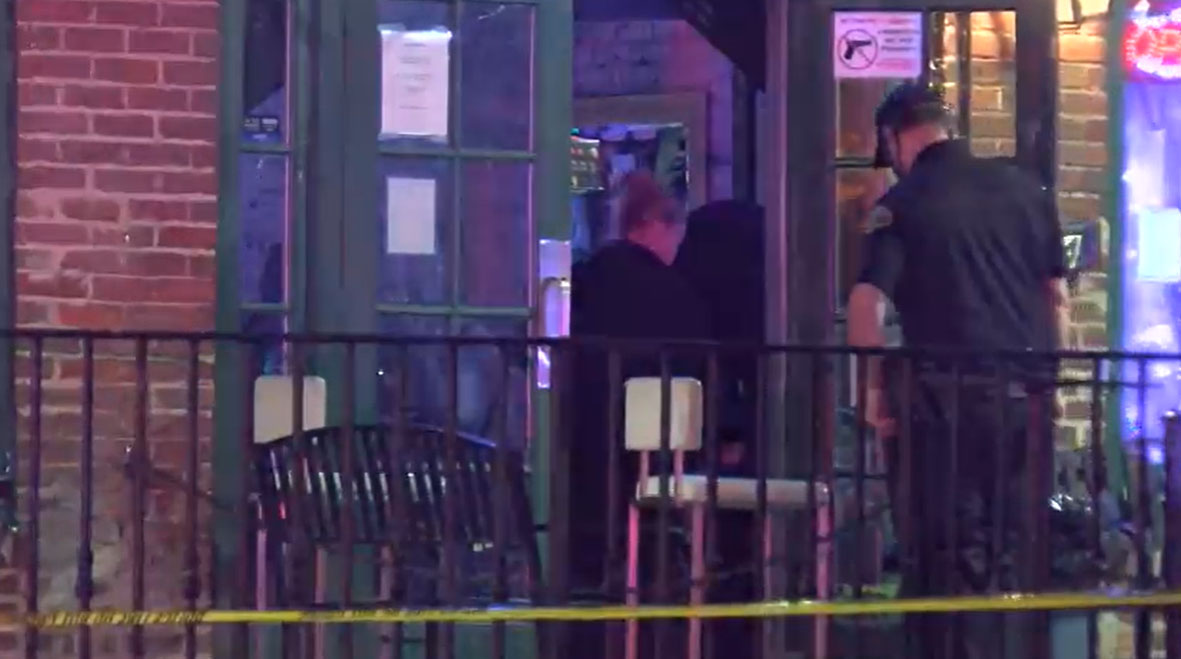 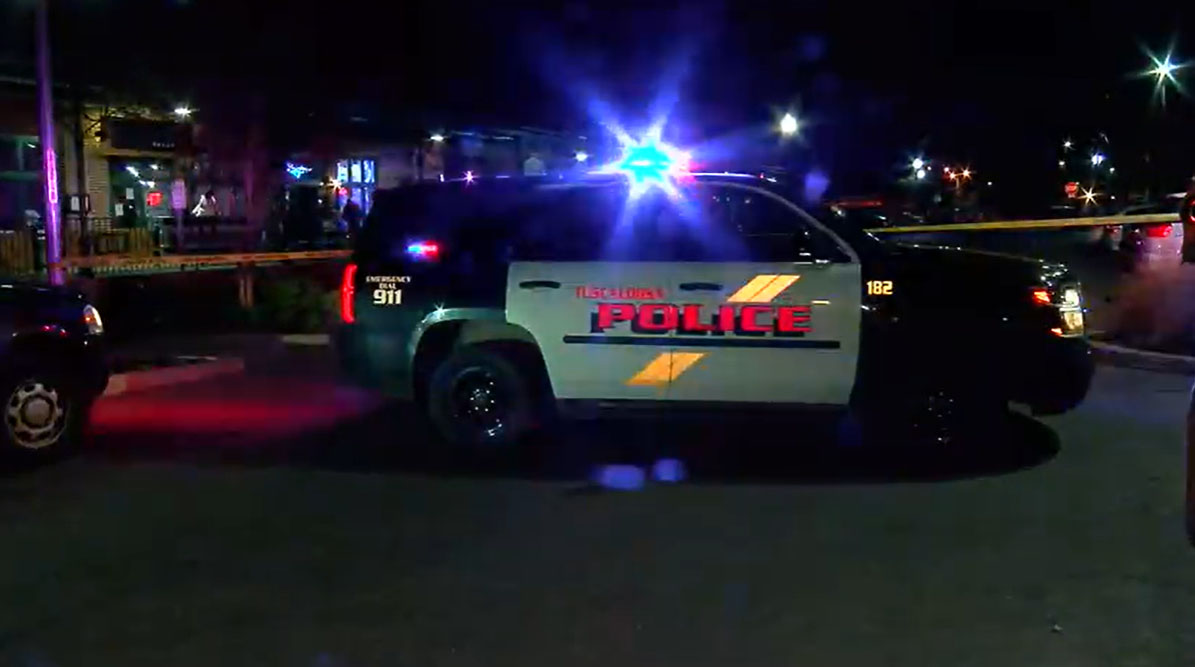