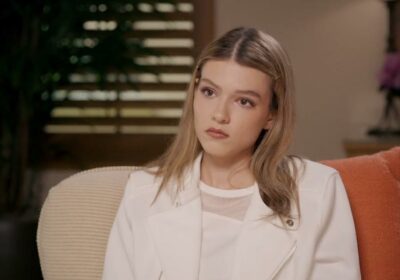 THE children of the Turpin family revealed they lived in “hell-like” conditions as they were starved and tortured by their parents.

Twisted David and Louise Turpin were sentenced to 25 years in jail after pleading guilty to 14 counts including cruelty to an adult-dependent, child cruelty, torture, and false imprisonment. 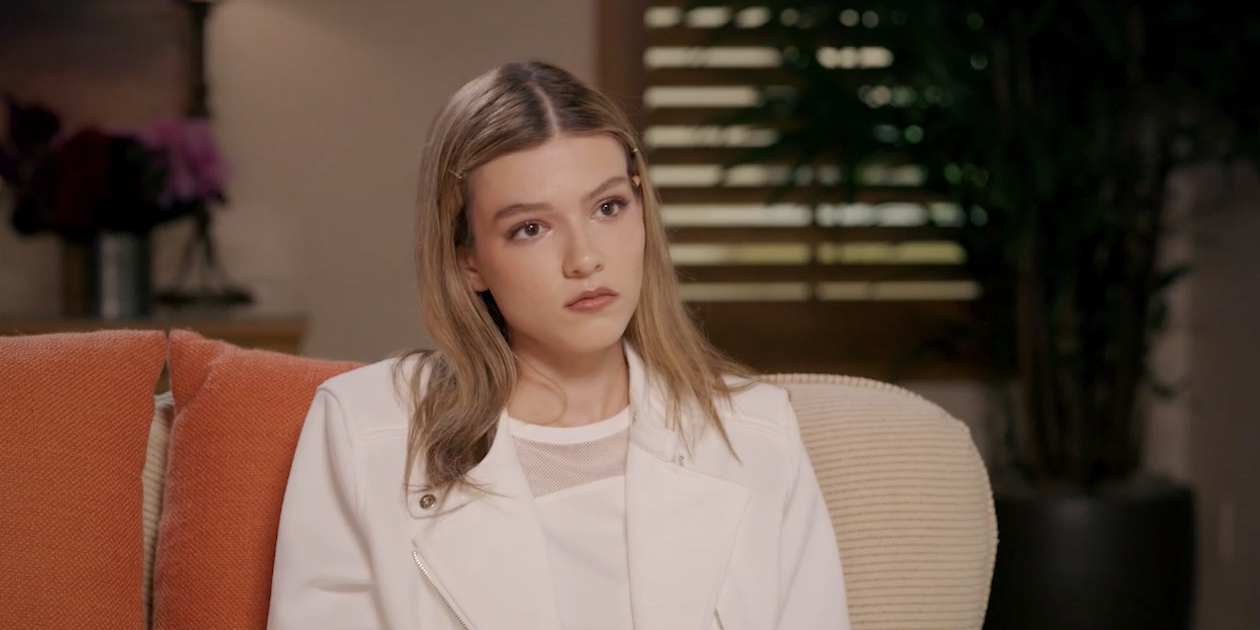 The 13 Turpin siblings, who were between the ages of two-17 when they were abused, escaped their California home in 2018.

They were beaten, strangled, and starved by their parents, reports say.

She told ABC: “My whole body was shaking. I couldn’t really dial 911 because… I think it was us coming close to death so many times.”

One daughter, identified as Jane Doe No.4, said her parents had taken “her whole life away”, but she was reclaiming it, PEOPLE reports.

She said: "They almost changed me but I realized what was happening and I immediately did what I could to not become like them."

The daughter said she's a fighter and she's "shooting through life like a rocket".

Before David Turpin was sentenced, his lawyer said he “never intended for any harm to come to my children”.

The statement concluded: “I hope the very best for my children in their future.”

David, then 57, and Louise 50 were sentenced to 25 years behind bars for the hideous abuse and imprisonment of their kids.

The pair was nabbed in January 2018, and later pleaded guilty to abusing and imprisoning their children in their Perris home.

The couple's arrests were made after one of the 13 siblings escaped and called the police to say her 12 brothers and sisters were being held captive.

She was so emaciated that cops thought she was ten years old at first, cops said.

The 17-year-old told police some of her siblings were bound with chains and padlocks.

Cops found kids shackled to their beds in "dark and foul-smelling surrounds".

A statement from the Riverside County Sheriff's Office said: "Deputies located what they believed to be 12 children inside the house, but were shocked to discover that seven of them were actually adults.

"The victims appeared to be malnourished and very dirty."

Neighbors told local media they had no idea there were children in the house, while others said they only saw them at night.

Pictures were later made public which showed an unkempt garden, dirty carpets, and doors with scratches on them.

Riverside Country District Attorney Mike Hestrin said while the children were deprived of food, the Turpin parents ate well and reportedly tormented the kids by leaving apple and pumpkin pies.

The lawyer revealed that the eldest child, a 29-year-old woman, weighed only 82 pounds – the typical weight of a seven-year-old.

This is a developing story…