Tunnel to Towers run honors fallen FDNY firefighters, US troops who have died since 9/11 How do you honor the memory of those who made the ultimate sacrifice? Never forget.

On Sunday, the Stephen Siller Tunnel to Towers Foundation will hold its 18th annual 5K run and walk, which starts in Brooklyn and traces the final steps of New York City firefighter Stephen Siller, who ran through the Brooklyn Battery Tunnel toward the Twin Towers on Sept. 11, 2001, while wearing 60 pounds of gear. Siller was one of 343 members of the FDNY who were killed that day.

This year, for the first time, banners along the race route will not only depict the firefighters who died on 9/11, but also the nearly 7,000 U.S. military members who have been killed serving their country since the start of the Iraq War in 2003, race organizers told Fox News. 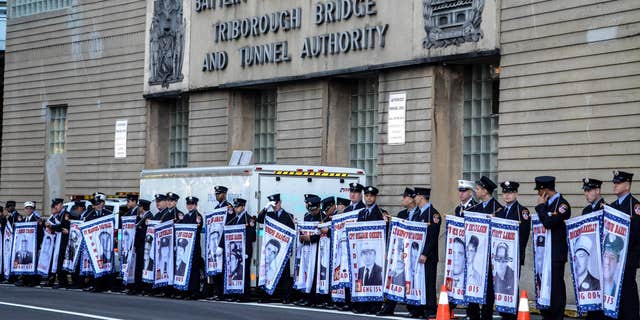 The banners are "a stark reminder of the tremendous sacrifice that has been made on 9/11 and most certainly ever since," Stephen's brother and the foundation's CEO Frank Siller told Fox News on Saturday.

"We're proud to be the foundation that's the conduit to bring America together to take care of these great heroes," he noted.

There are 30,000 participants expected in this year's run, including 2,500 West Point cadets, Reserve Officers' Training Corps (ROTC) cadets and family members of those who have been killed, organizers said. 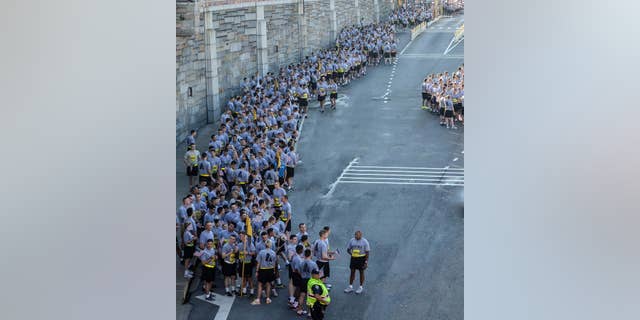 "It's enormous because there's been an enormous sacrifice by so many families in America," Frank Siller said. "Because we recognized the heroism of people who perform every day for our country and community."

The run is the "most patriotic and important event in America," the CEO said, "and it's incredible to see how the race has grown over 18 years."

There are 8,000 volunteers who make the event happen, Siller noted. 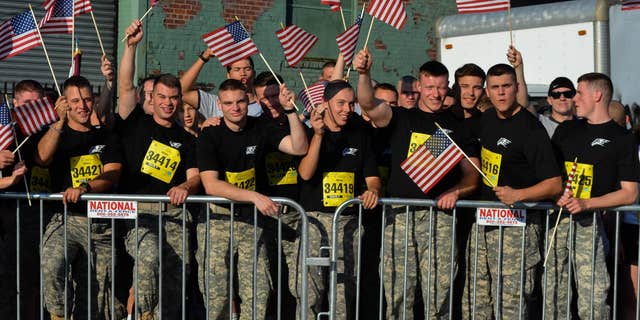 While the race is somber, it's also a moment of celebration to remember "light that can come out of darkness," race organizers said.

"It's honoring all those who sacrificed their lives every day to keep us safe at home and abroad — all the brave people who ran toward the tower, like Stephen Siller, but also making sure the names and memories of those who fought to keep us safe are not forgotten, either," they added.

"Chris was a very humble man. He did things because they were the right thing to do, not because it made him look good," Shannon told Fox & Friends.

"It's important that we remember as Americans that we make a promise to these families [of men and women] who go out and die for us, that we're going to take care of their families afterward," said Frank Siller. 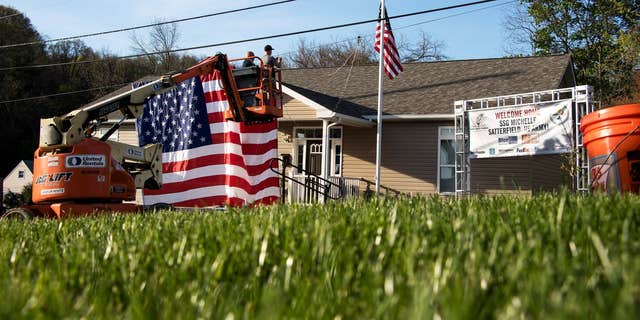 Shannon said the family's home is "the house we picked" and is full of memories for her and Chris' three children.

"It's the house that everyone showed up to when Chris passed and helped us prepare for the future," she said. "To know that we'll always have that is a big deal."