Home » World News » Truth-telling: What it means for us to come home

Truth-telling: What it means for us to come home 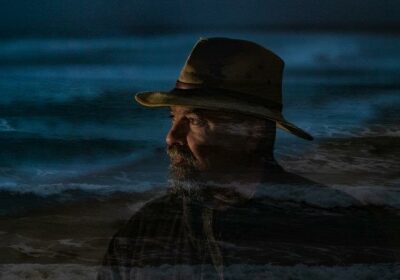 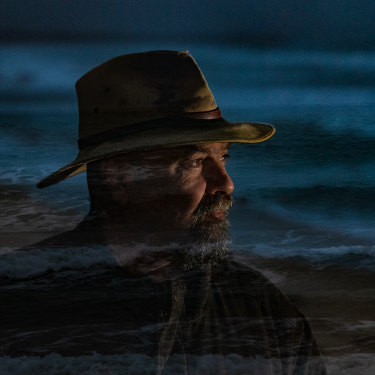 Where the south wind blows so cold and hard,

It can blow the scars off your soul

And when I dream, I dream where my people dreamed before me

Coming home from various places around Australia, and the world, was a cold drink on a hot day for me. I had seen and tasted the bitterness of poverty of spirit, war and discrimination and all the things those sights and feelings bring.

As a peacetime soldier in the ’80s, I witnessed fellow diggers go ‘boong bashing’, saw hundreds if not thousands of my mob living in ‘humpies’ from the far north and the far west to the islands and to the south south, those people being excluded from broader society.

I talked with children overseas who had been shot, survivors of massacres, and held the hands of mothers who had lost children to suicide or who had died in custody.

I investigated deaths in custody throughout Victoria, Tasmania and a bit of NSW.

I was often reminded during those journeys how Captain Cook never landed on a land called Australia. He landed on different Aboriginal countries, and in many ways is still landing on First Nations people. When I travelled I would often tell my children how many First Nations countries I was from home.

When I came home to Gunditjmara country to live I was tentative, excited, scared, in fear that the land Ngeerang Meereeng (mother earth) had somehow forgotten me, one of her sons.

This was not the case. I was home. In some countries overseas the land often felt empty under my feet until I met and talked to first nation people. Then I felt comfortable.

Home fulfilled me. I bought a house and built a home in that house, going eeling with my kids, family and friends, going camping (not often enough). Watching the kids grow up on country always made my spirit sing.

I held a totem naming day. Many members of my mob came and we who had totems revisited them. Those that didn’t got their totems.

When I travelled away from country I would wake early, drive four, five, six hours to be home to see the kids and to feel country. I’d get excited when I crossed the Eumeralla River, and my heart would skip a beat when I saw Nayamat (the sea) around Tower Hill.

I read an article about my great-grandmother trying to buy a house during the First World War. She was saving her only son’s war wage; he was fighting in the Somme. The authorities of the time would not let her. She died without a home.

I bought some land, started to build a ceremony ground. It was a slow process, writing language prayer-songs, walking and feeling it, taking people there to see it and feel it. Talking business, ceremony business.

I’m having a go at building a healing centre there so we can help heal this nation Australia. It feels right to do that. In some ways I am helping to fulfil my great-grandmother’s dreaming path.

What does land mean to me? Everything. We must help build a better nation, a home for us all.

I do not know what our nation’s collective vision for victory is.

I know this: we need a tomorrow Australia, a home for us all. The land cannot feel empty under our collective feet. We all need to come home.

Once we get through this dark period

We will be able to say

We are bound together

We will have reawakened old skills

Dusted off old memories and created new ones, golden ones

The pain, the loss, the suffering, the fear

And be grateful how these things have bound us together

Tighter, stronger, with more appreciation of our individual and collective humanity

We will remember gentle smiles, hands that have reached out to others with friendship and love

A gift of food, of milk, of a smile or a gentle word

Once we get through this dark period

We will be wiser, stronger, walk more gently on mother earth

We will see the truth in each other

For some of us, some truths will terrify us

There will be other truths

We will unravel the cultural tapestry of a nation

And weave together a new tapestry

We will take the best of the old

We will rise up from the darkness

We will have a home for us all