DONALD Trump joked that he will "never talk to Ivanka, Don Jr, Eric and Tiffany again" if he loses the election to Joe Biden.

The president made the comments during his rally in Michigan on Monday night. 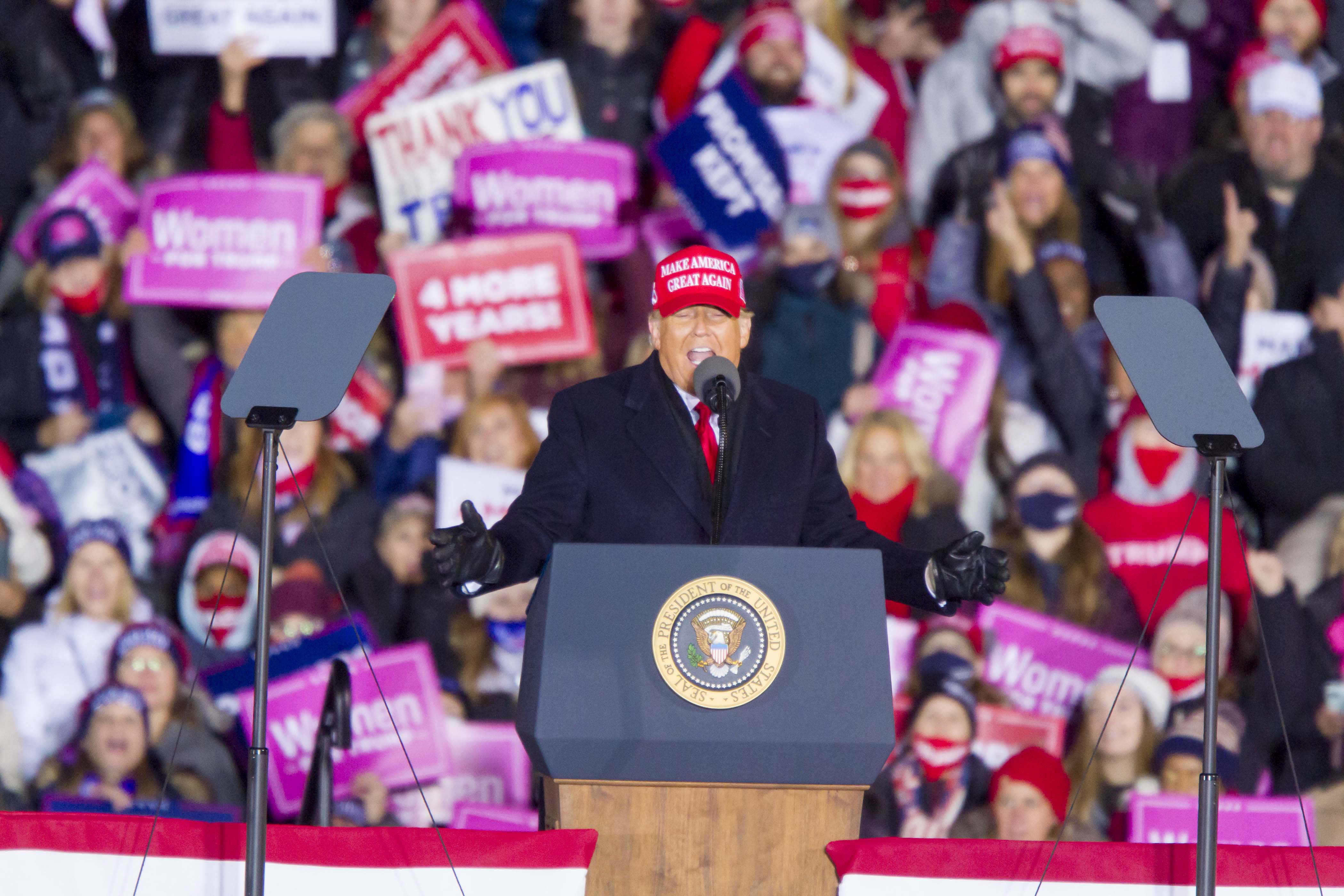 "I also want to thank Don Jr, Eric, Ivanka, Tiffany," Trump told his supporters before mentioning how "proud" they make him "every single day."

"No matter what happens tomorrow, I'm very proud of you all, but if we don't win, I'll never speak to them again," the president said as he started to laugh.

The crowd cheered the president on before he confirmed "no, no, I'm very proud."

The Trump family has been holding events across the country and showing their dad support on social media ahead of the election. 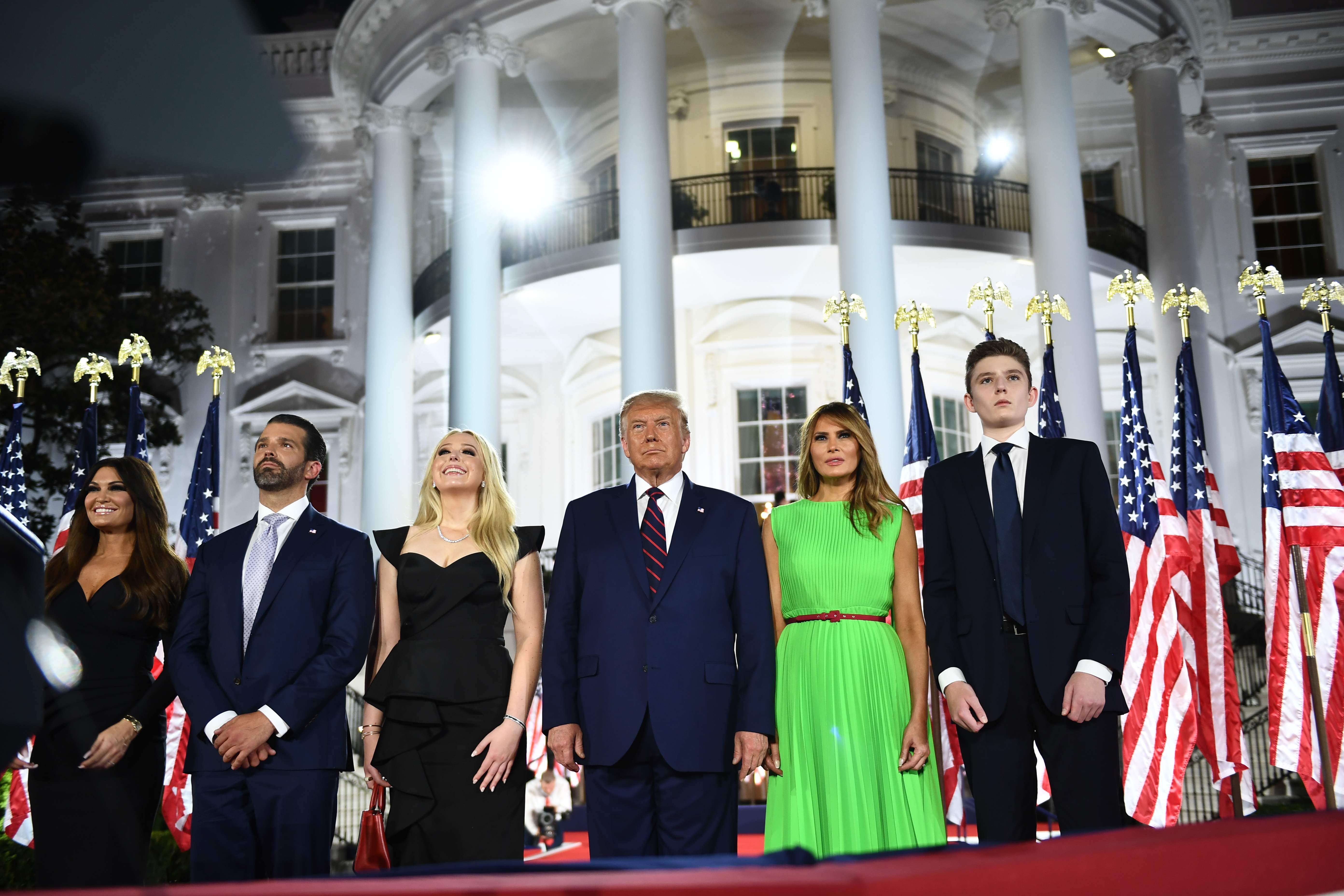 The president got emotional during the rally as he told the crowd "don't make me cry" as they chanted "we love you."

"Let’s just look at the sky for a little while, I wish we had time," said the president, who was wearing a MAGA hat and gloves. "We’re doing five of these today.

"All with big crowds all with love …" he told the crowd. "Somebody said I actually do six today because we finished up in Miami at 6am."

This is when the crowd started chanting "we love you!" 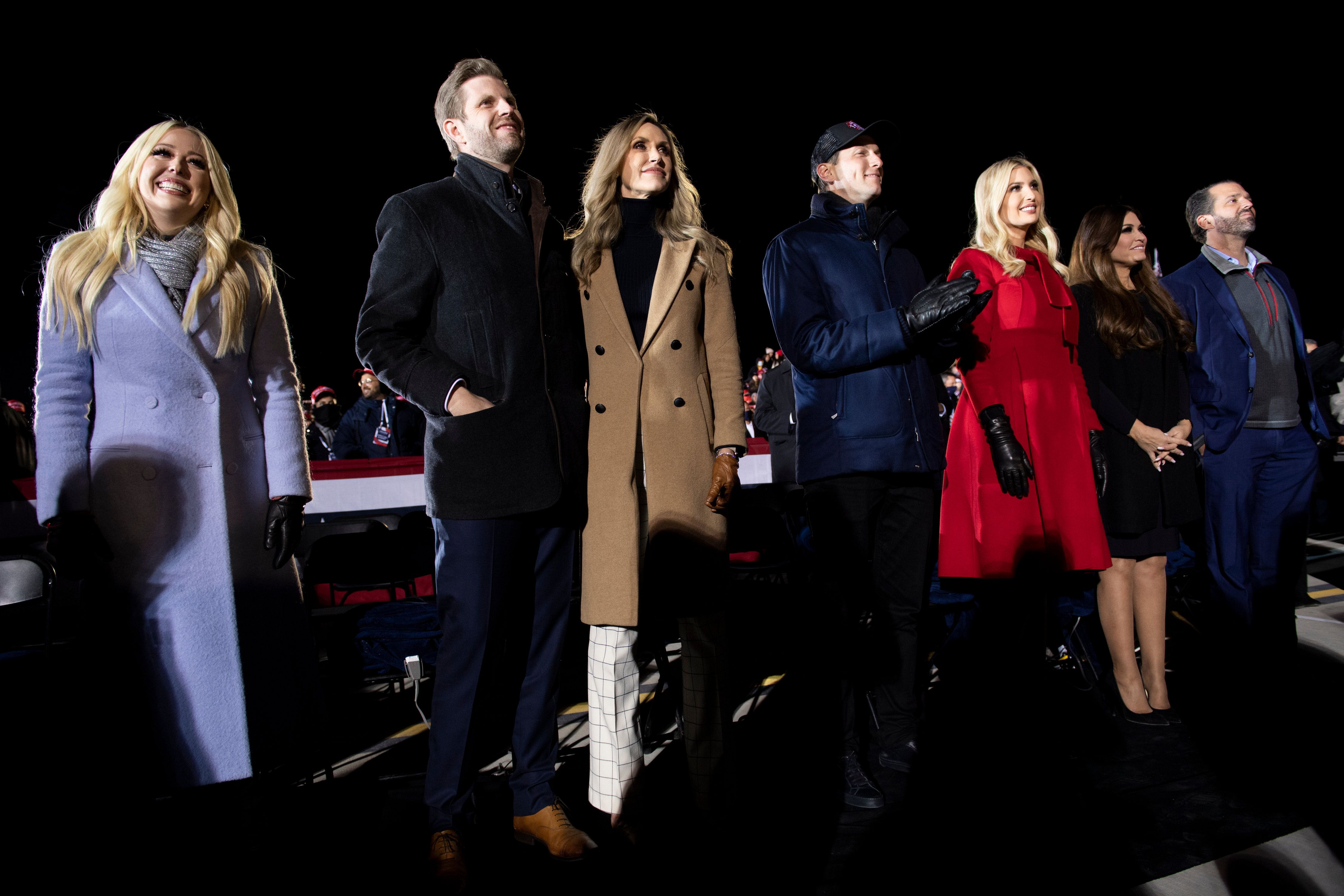 "That’s great – don’t make me cry," Trump told them. "If I started to cry, they would have a big story.

"Maybe it brings me up four or five points!"

The president mentioned his family again when discussing their coronavirus battle.

Trump said it took his 14-year-old son Barron "17 seconds" to recover as he called on Gov Gretchen Whitmer to reopen the state as he warned against a "deadly Biden lockdown."

"Let the kids go back to school!" he said. Minutes later, Trump played a video of Biden's various gaffes in the lead up to the election.

"This election is more important than 2016," he said. "It's the most important election in the history of our country."