DONALD Trump has once again pushed the conspiracy that he won the 2020 presidential election "by a lot" and told Republicans not to let his "great win be stolen."

President Trump's Saturday morning tweet read: "He didn’t win the Election. He lost all 6 Swing States, by a lot." 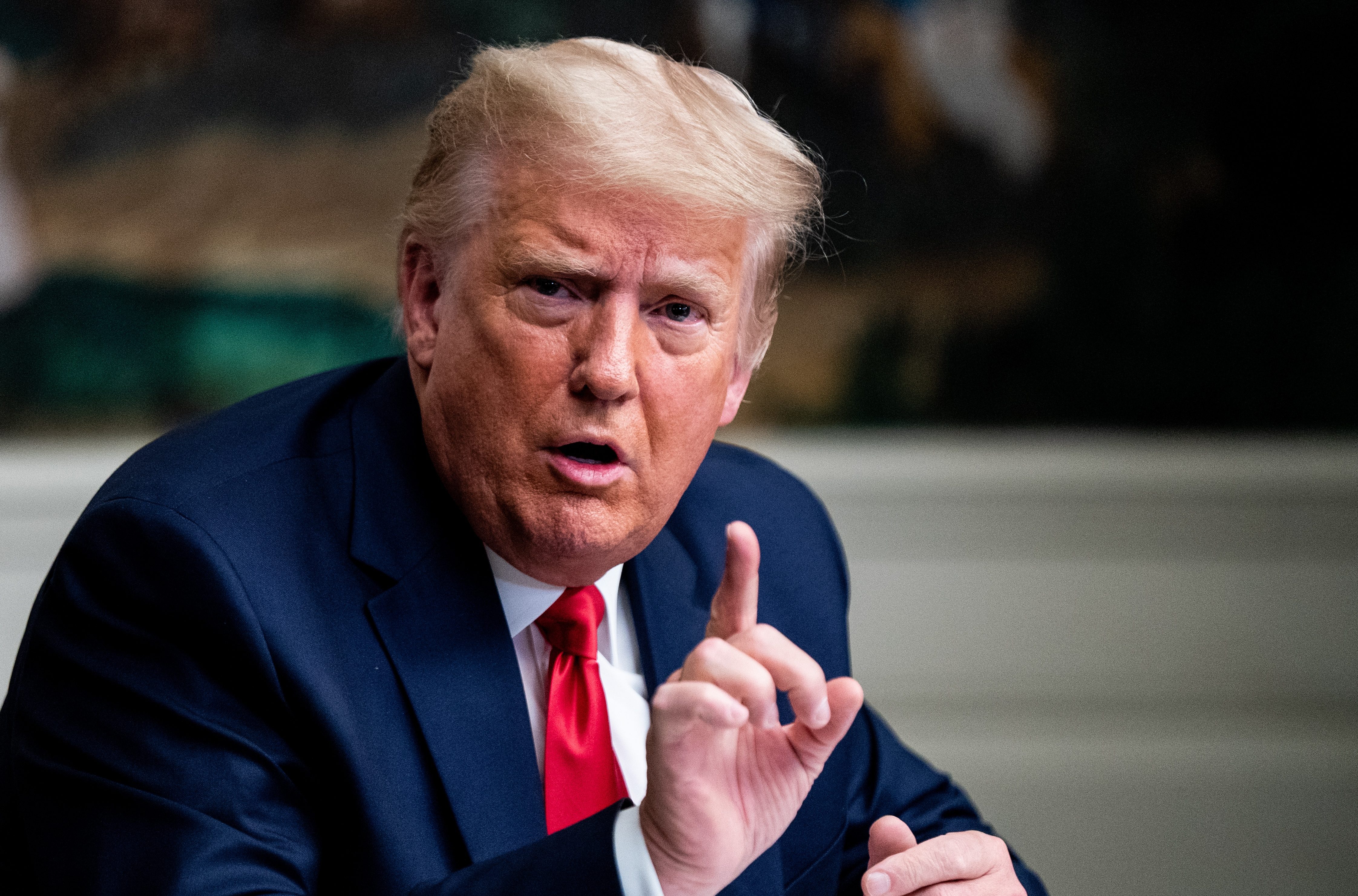 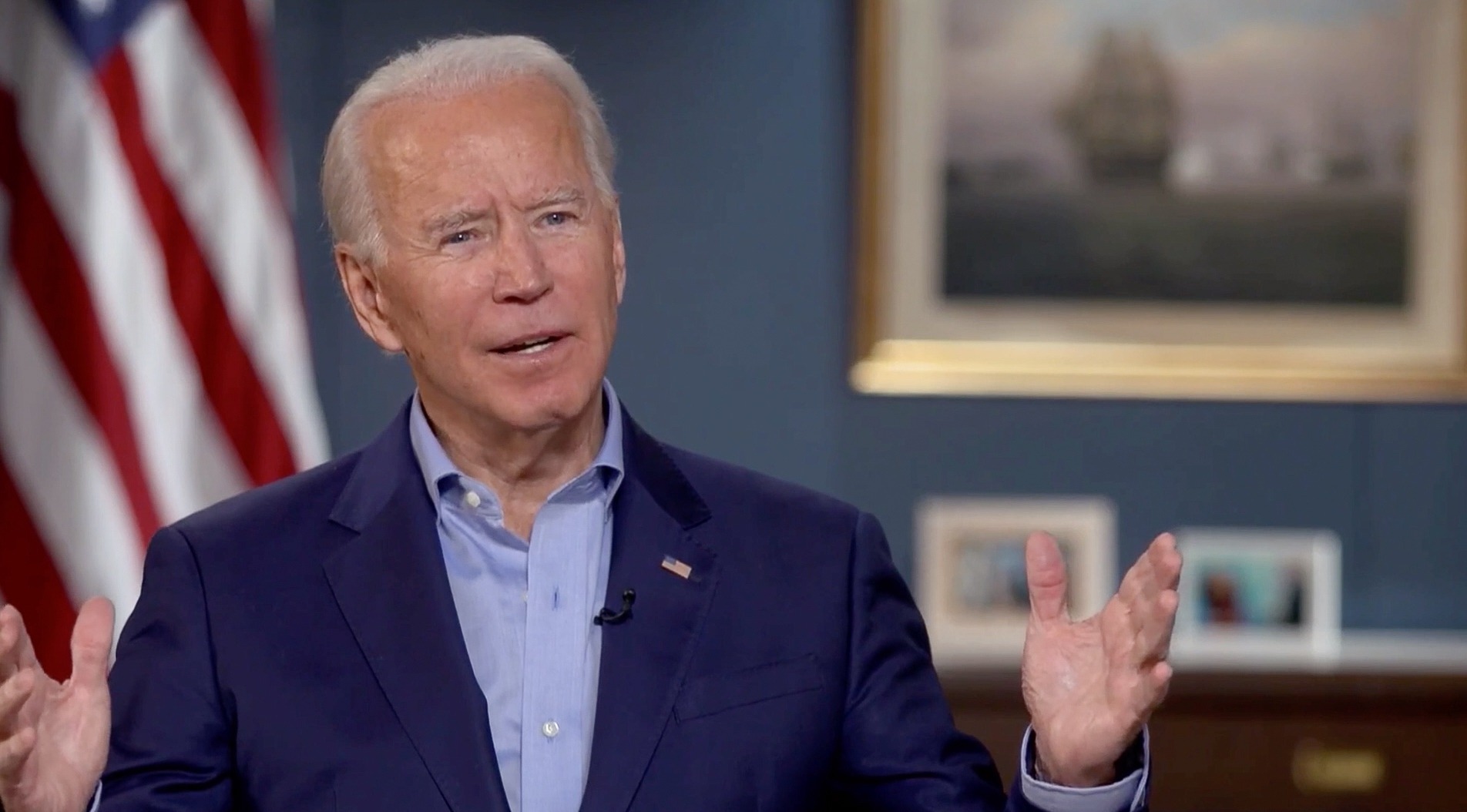 It continued: "They then dumped hundreds of thousands of votes in each one, and got caught.

"Now Republican politicians have to fight so that their great victory is not stolen. Don’t be weak fools!" 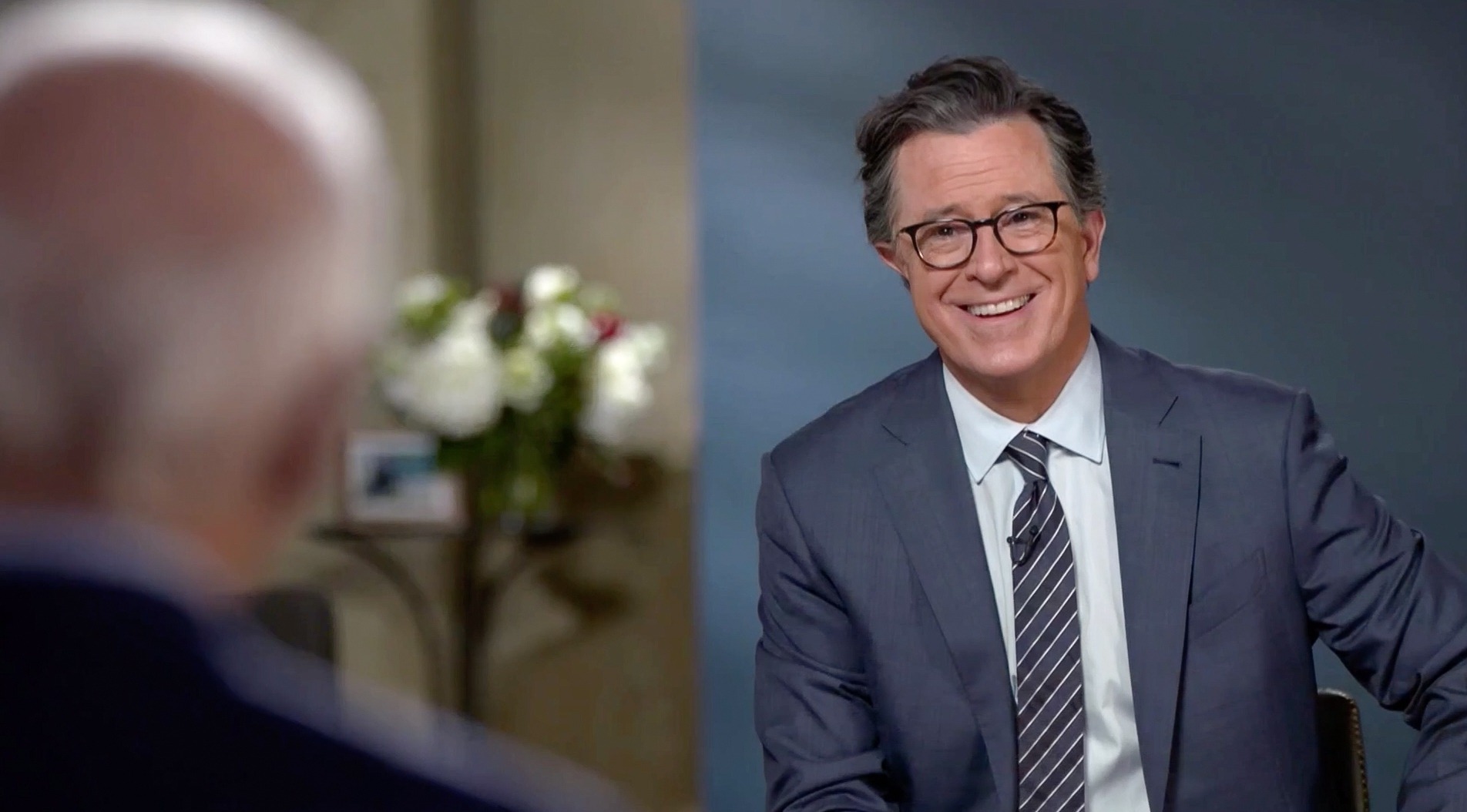 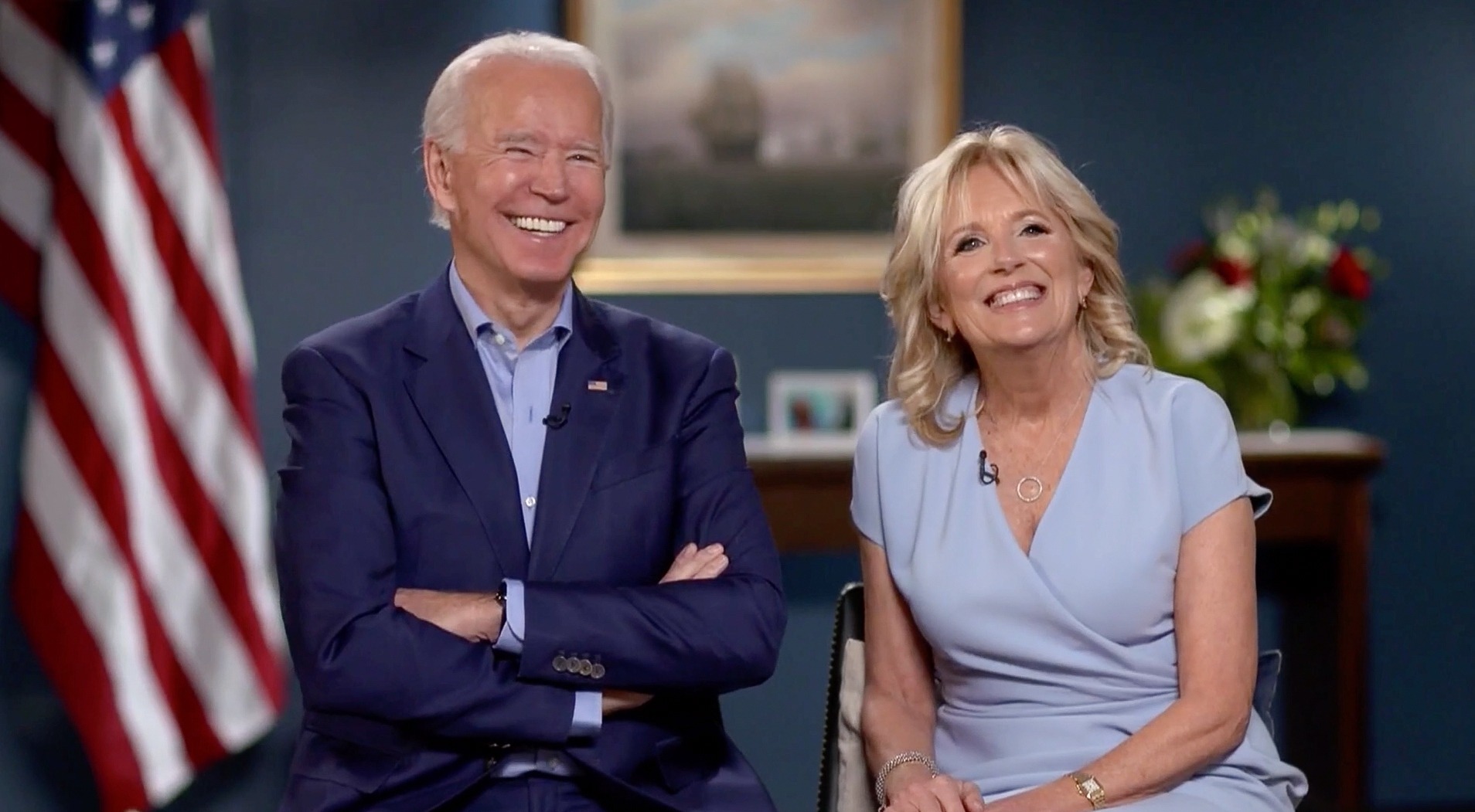 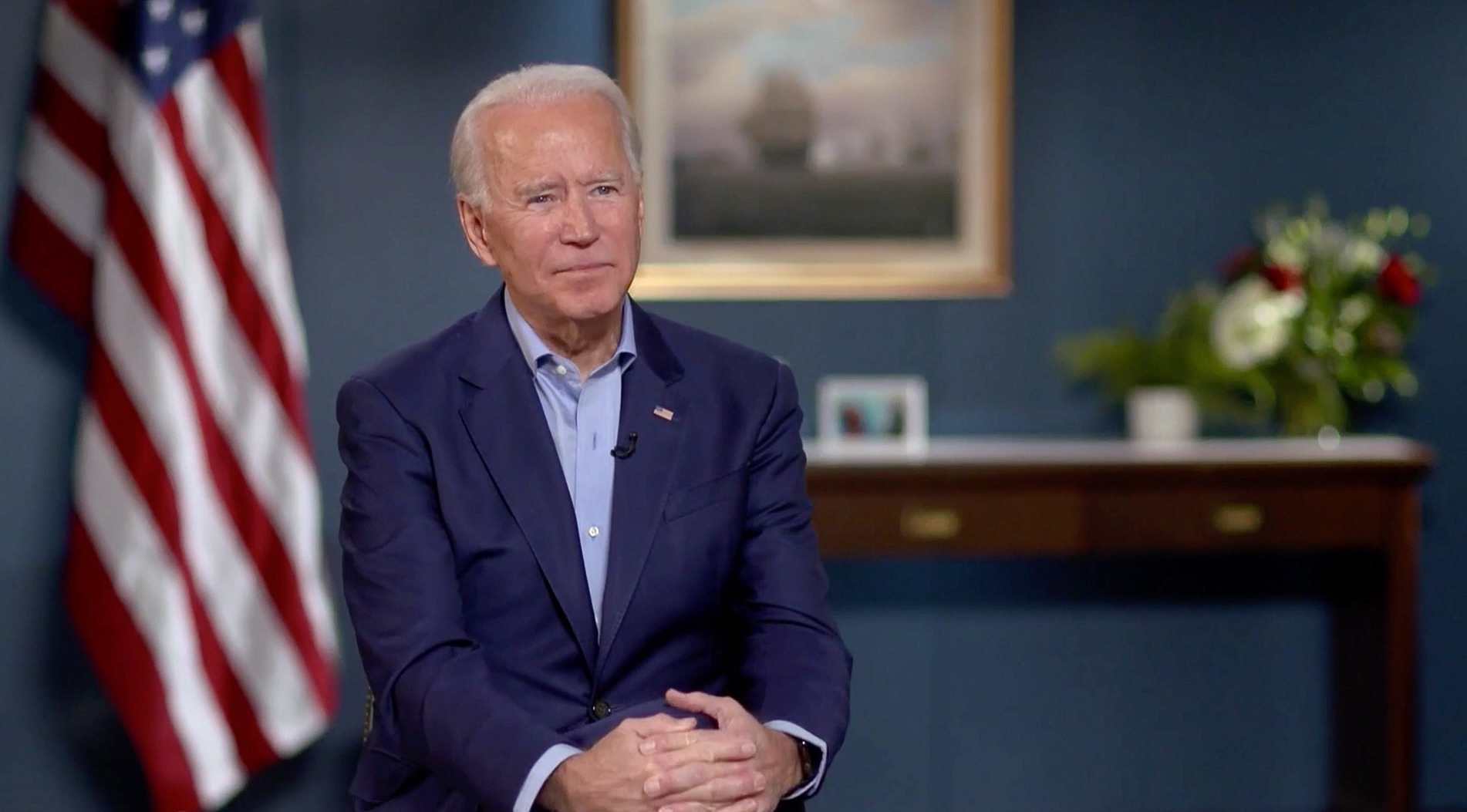 The Post Editorial Board published the article about Biden's 'joke' interview on Friday night.

When the president-elect responded to Colbert's question on the Hunter-Biden Scandal, he said: "I’m not concerned about any accusations that have been made against him. It’s used to get to me.

"And he’s a grown man. He is the smartest man I know, I mean, in pure intellectual capacity. And as long as he’s good, we’re good."

The former national security adviser asked Trump to use the military to force an election "rerun" in key states lost to Biden.