Truck driver, 20, charged over tubing death of teen after 'dragging inflatable from water into parking lot' 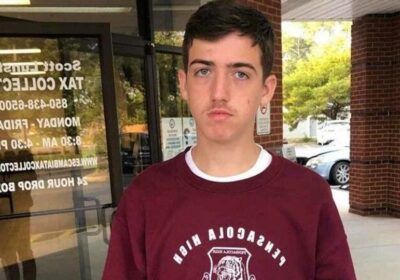 A TRUCK driver has been charged after a teen died in a tubing accident.

Cops said Joseph Squirewill, 20, was driving the vehicle when Christian Garner’s inflatable was pulled from the water and into a Florida parking lot last Saturday. 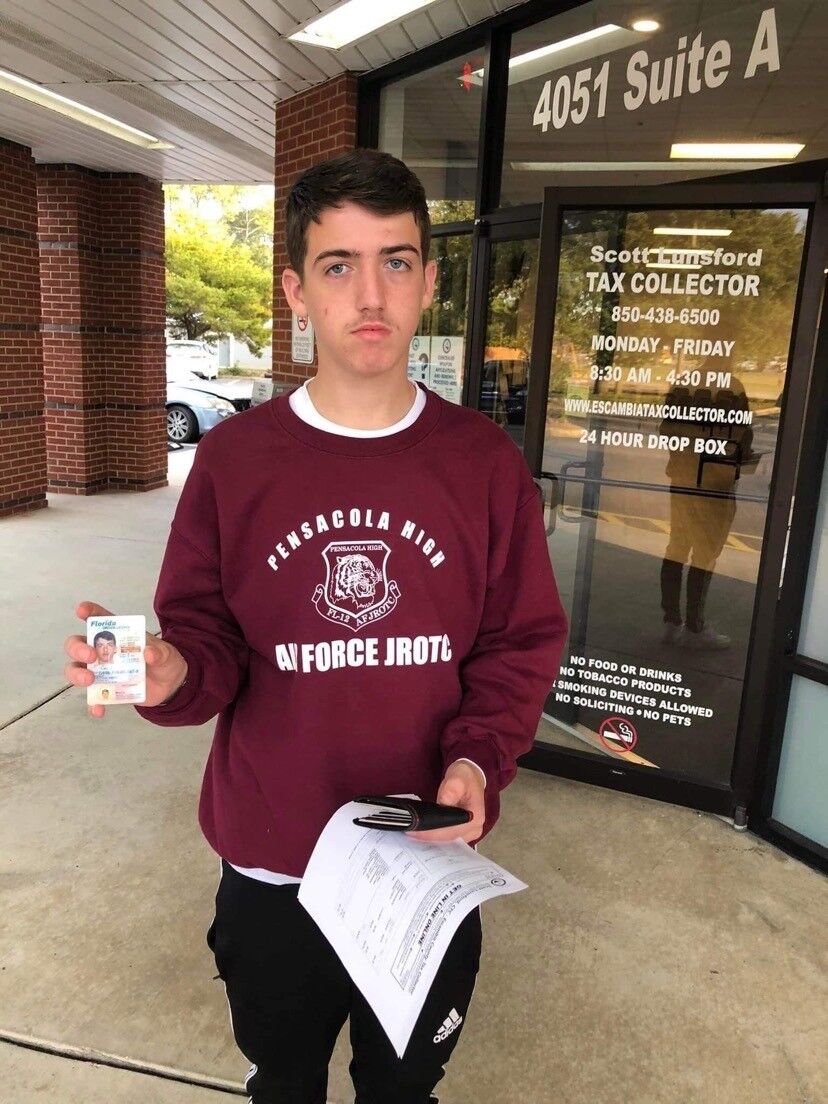 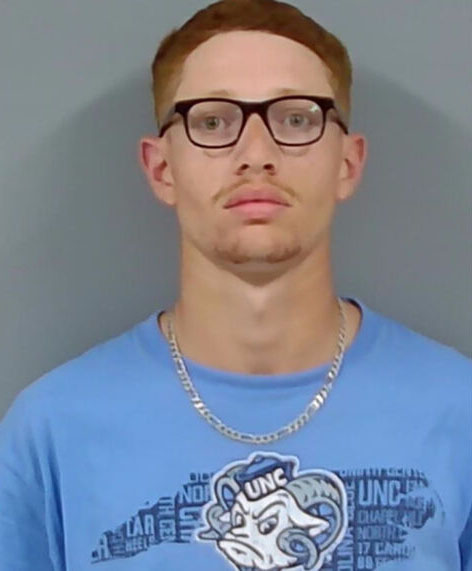 Garner, 18, landed on the sidewalk and was killed instantly.

He was booked into Escambia County jail on Thursday before being released 20 minutes later, WEAR-TV reports. 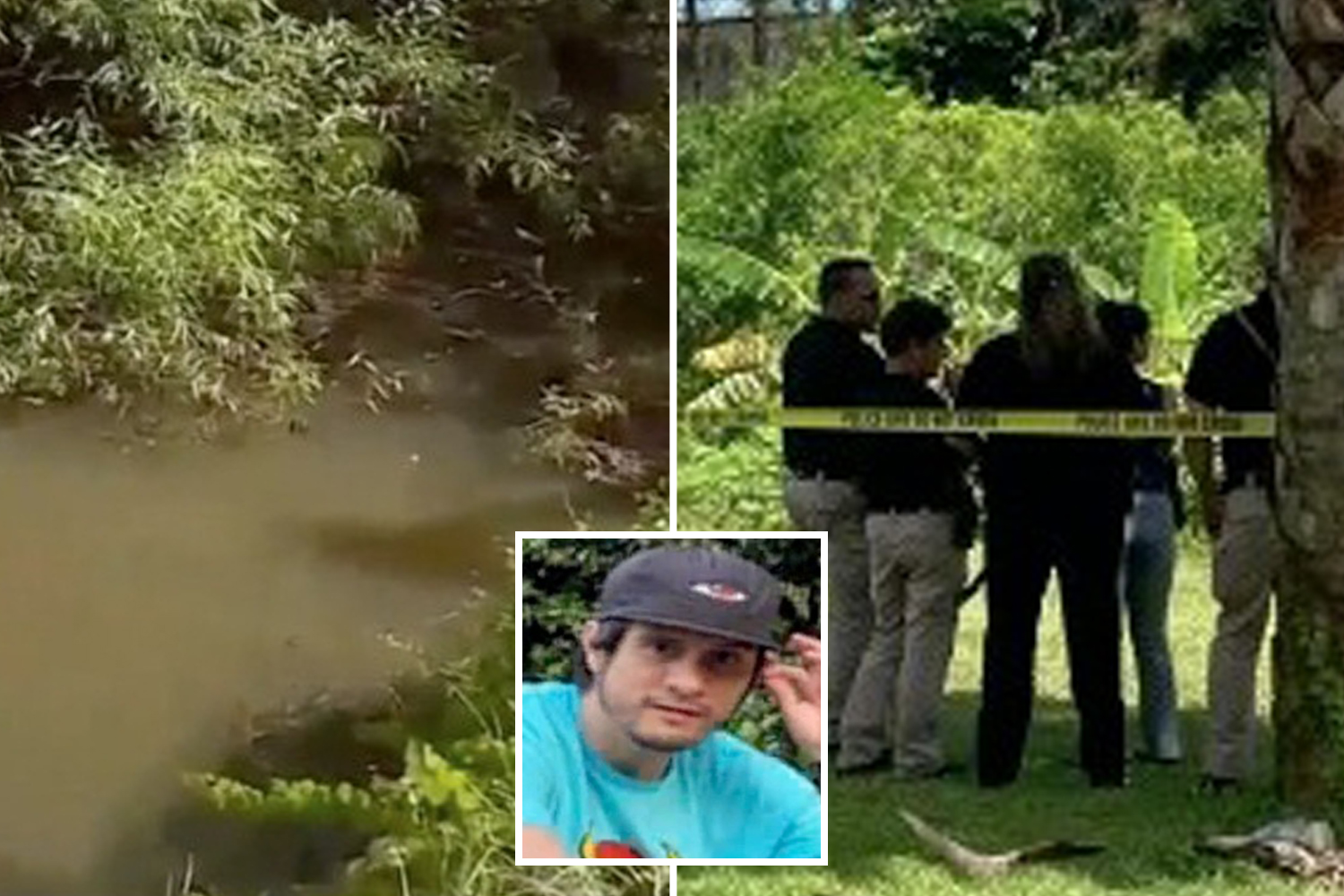 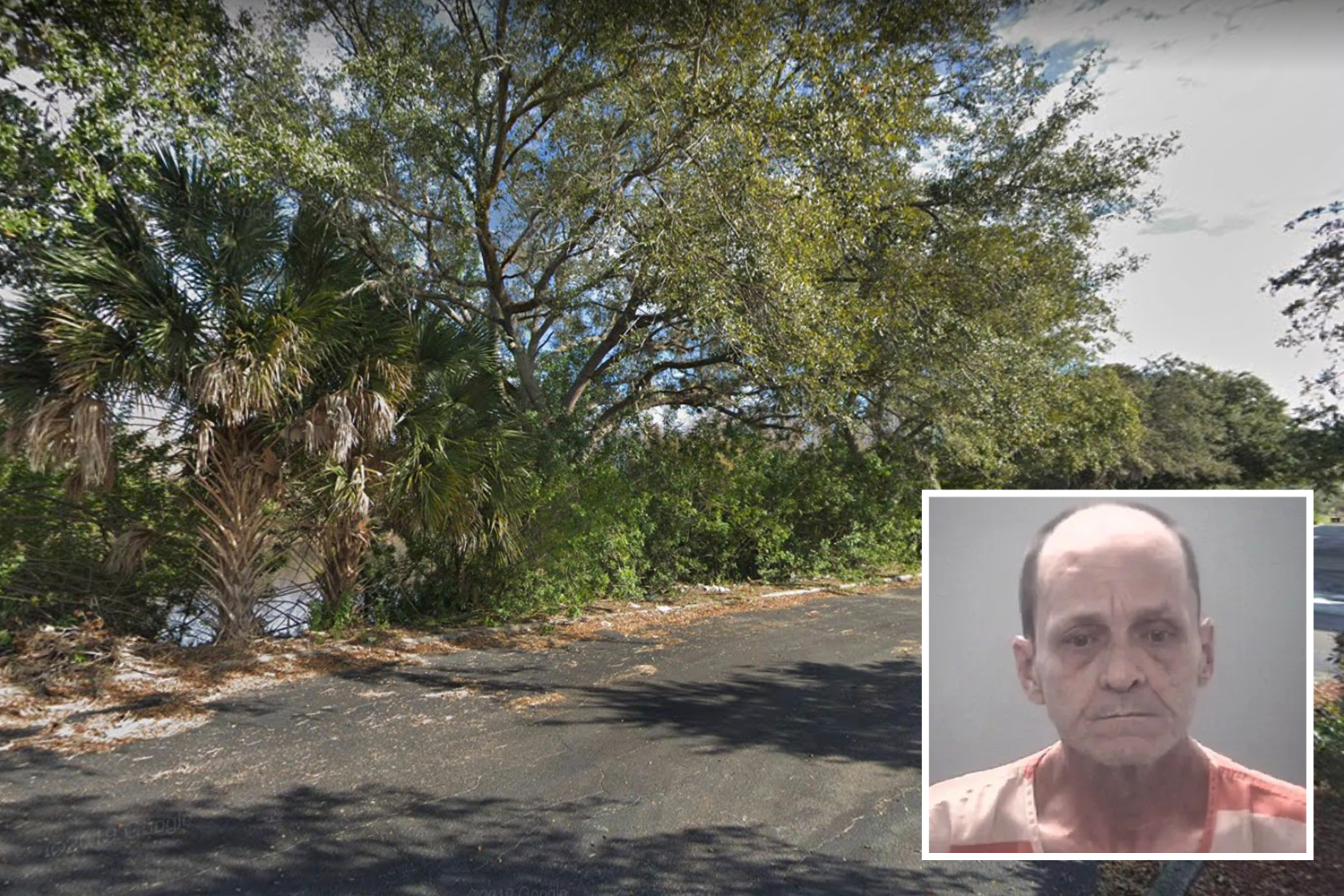 Officers said a pickup truck was pulling an inner tube in a retention pond.

Sergeant Britney Sturgeon said the driver pulled the tube from the bank and into the parking lot.

She told WEAR-TV: “This is a very heart-wrenching and unusual case. Very tragic. Just a straight tragedy, it’s very tragic all the way around.”

Family members paid tribute to Christian after he was identified as the victim.

His mom Cecilia told Channel3: “Christian was my baby boy. He was such a mama’s boy growing up.

"He loved working on cars, and he just started a new four-wheeler project.

“He loved to fish. He really loved his family, and we all love him so much.

"He was the best brother ever. My other two kids just lost their best friend.”

In an online obit, the teen's family said: "He (Christian) would always try to make everyone laugh and smile. He was never late, always early.

Christian’s brother Joshua posted on Facebook: “As for people who don’t know my little brother Christian has died in a tragic car accident.”

"Please keep my family in your prayers as for this is a very hard time for us right now. rest in peace chris you were so loved by mom, sister, and me."

One person wrote: “Not something you expect to wake up to and hear on the news. Christian worked for us for roughly a year.

“He was a super nice boy and hard worker. He was graduating high school this year and headed to the Air Force. Rest in peace kiddo.