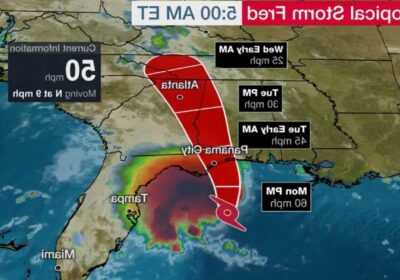 DANGEROUS storm surges and tornadoes could hit parts of Florida and the southern US as Tropical Storm Fred is expected to make landfall today.

The weather system is expected to hit the US by early evening on Monday. 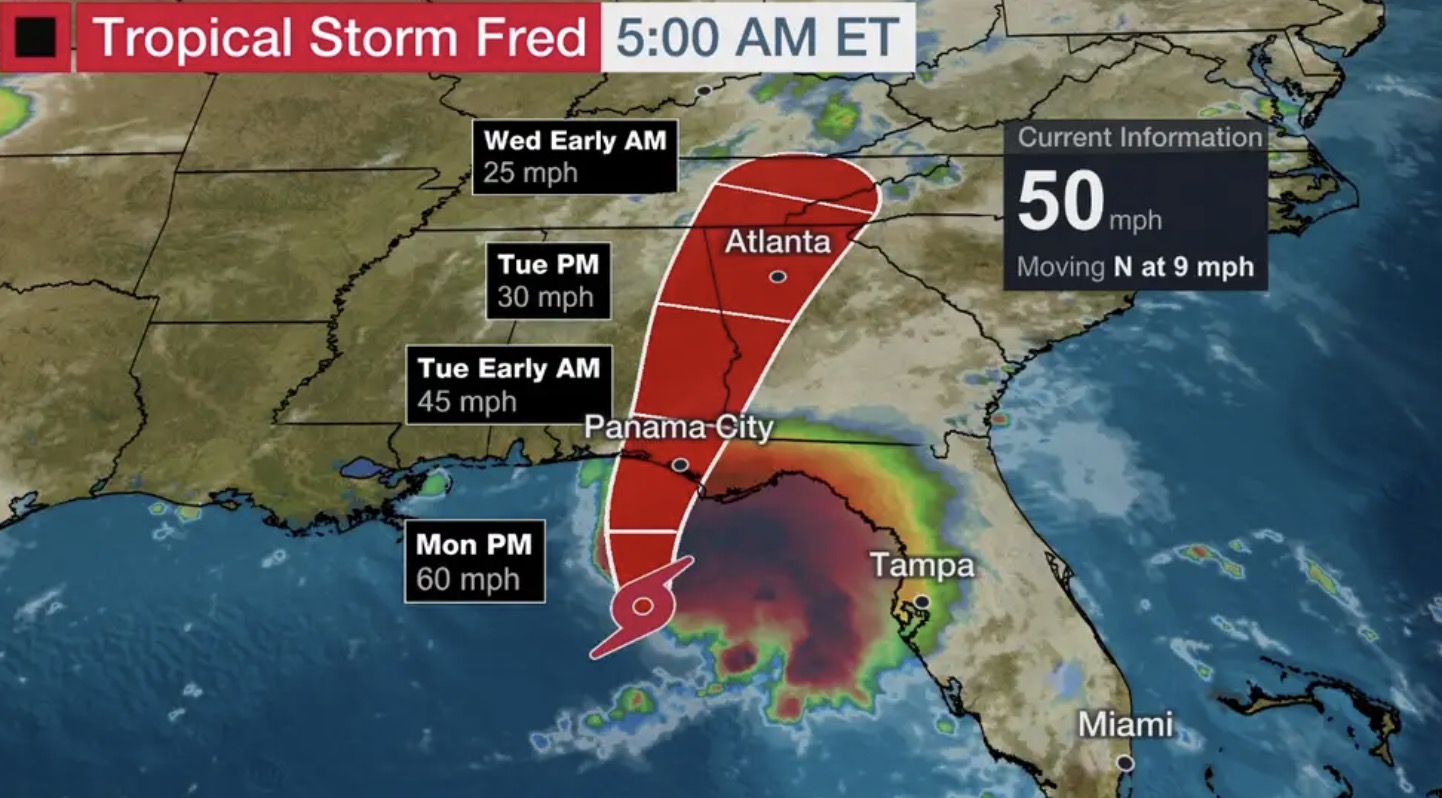 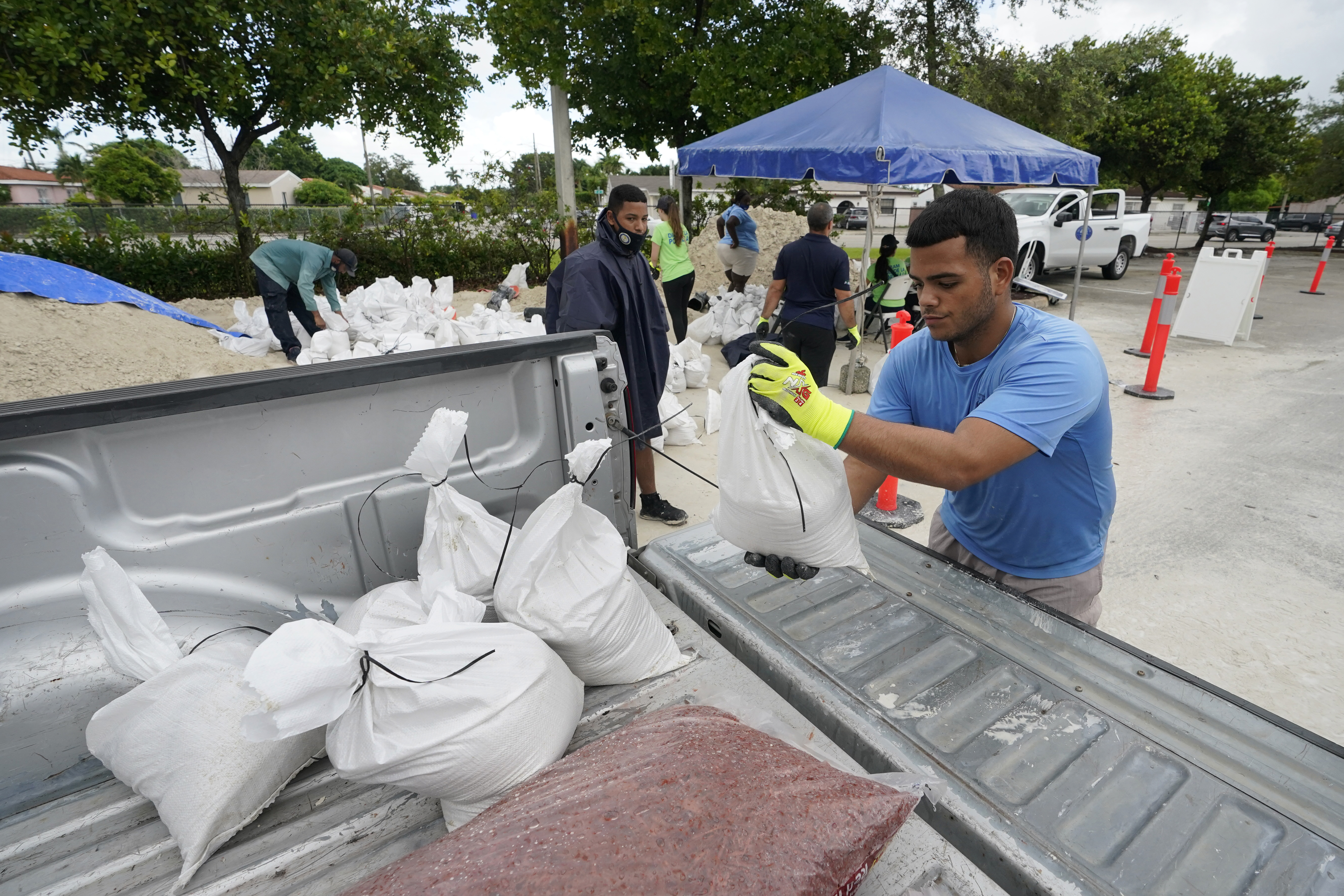 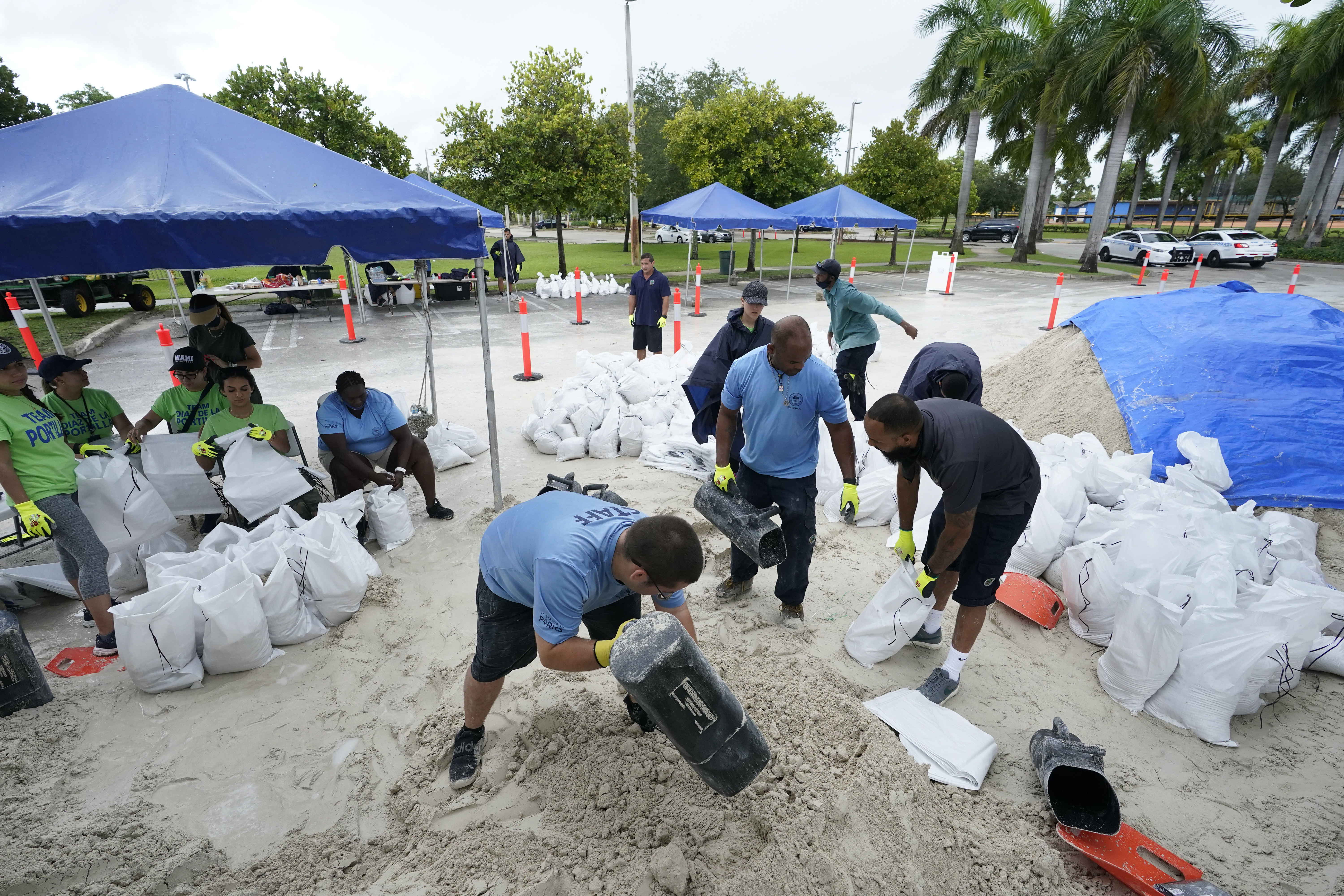 Intense river flooding, storm surges, and isolated tornadoes could hit the Gulf Coast, according to the National Hurricane Center.

It's feared that up to 12 inches of rain could hit Florida's Big Bend and Panhandle.

Storm surges of up to five feet are possible in Gulf County while there could be widespread flooding near the Alabama-Florida border.

Between four and seven inches of rain could hit southeast Alabama, northern Georgia, and the western Carolinas over the coming days.

Winds of at least 39mph are likely which could down trees and cause power outages in remote areas.

And, beachgoers have been encouraged to stay out of the water as dangerous rip currents could hit the Gulf Coast.

Schools are closed and classes have been canceled in Bay County, Okaloosa County, Walton County, and Santa Rosa County, according to CNN.

But, kids are expected to be back behind their desks on Tuesday morning.

Tropical Storm Fred caused havoc to motorists in Santo Domingo as flash floods hit the Dominican Republic during the weekend.

A press release said: "By declaring a state of emergency, Governor DeSantis is ensuring that state and local governments have ample time, resources, and flexibility to prepare."

Floridians have been warned to “review disaster plans” and to prepare an emergency supply kit for at least seven days, according to the Tallahassee Democrat.

At least three tropical storms threaten to batter the US Gulf Coast and several Caribbean islands, according to the Associated Press.

Between five and 10 inches of rain could hit Haiti and the Dominican Republic on Tuesday, causing mudslides as Tropical Depression Grace moves in.

Haiti is still reeling from Saturday's 7.2 magnitude earthquake which has killed at least 1,297 people.

The quake struck about five miles from the town of Petit Trou de Nippes – around 93 miles west of the capital Port-au-Prince.

Officials at the US Geological Survey estimated that "thousands of fatalities" are likely and fear that economic losses could be in the tens of millions.

The tropical depression is currently 160miles east-southeast of Port-au-Prince and winds of 35mph are likely.

Forecasters have predicted that the weather system will be upgraded on Monday. 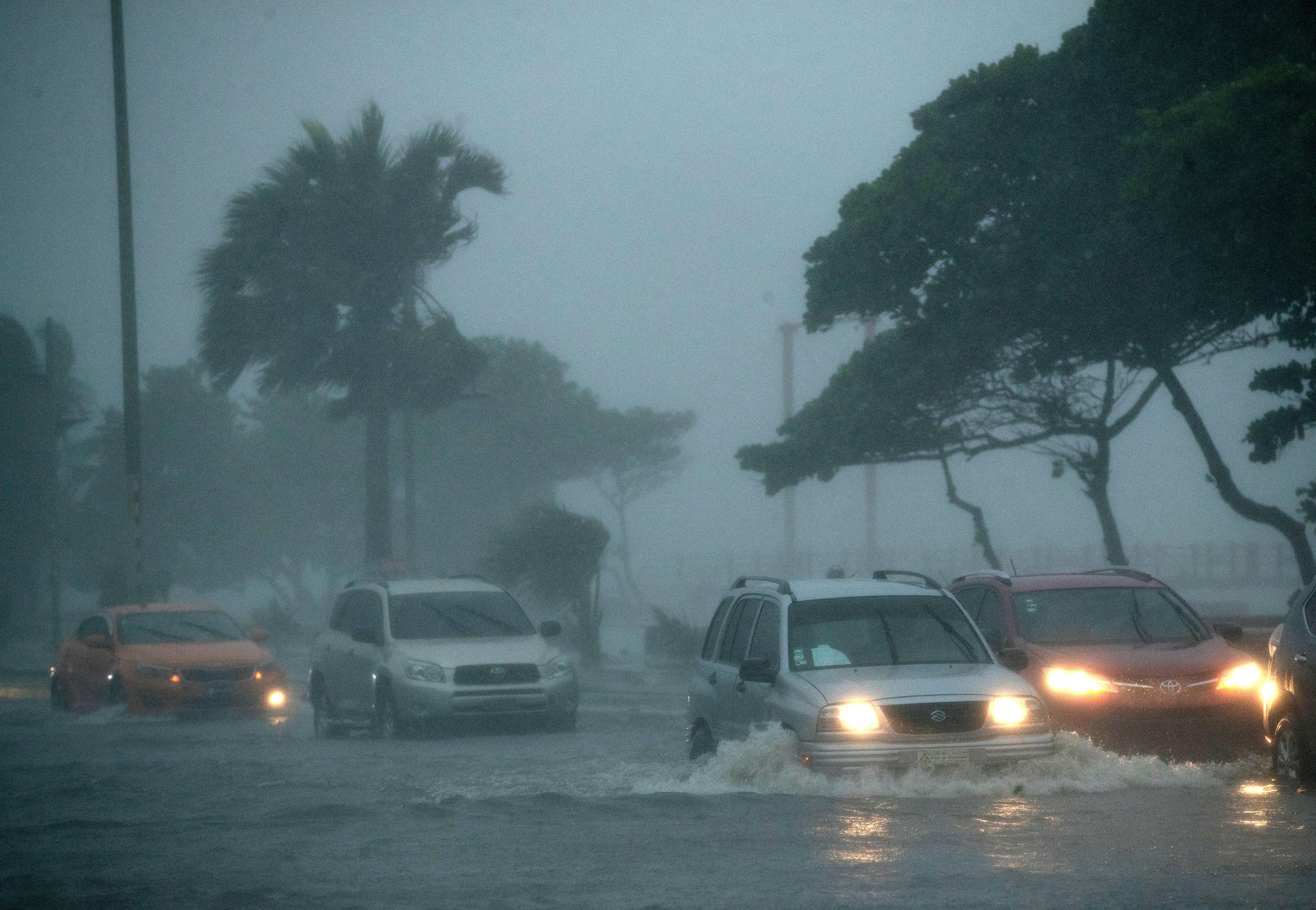 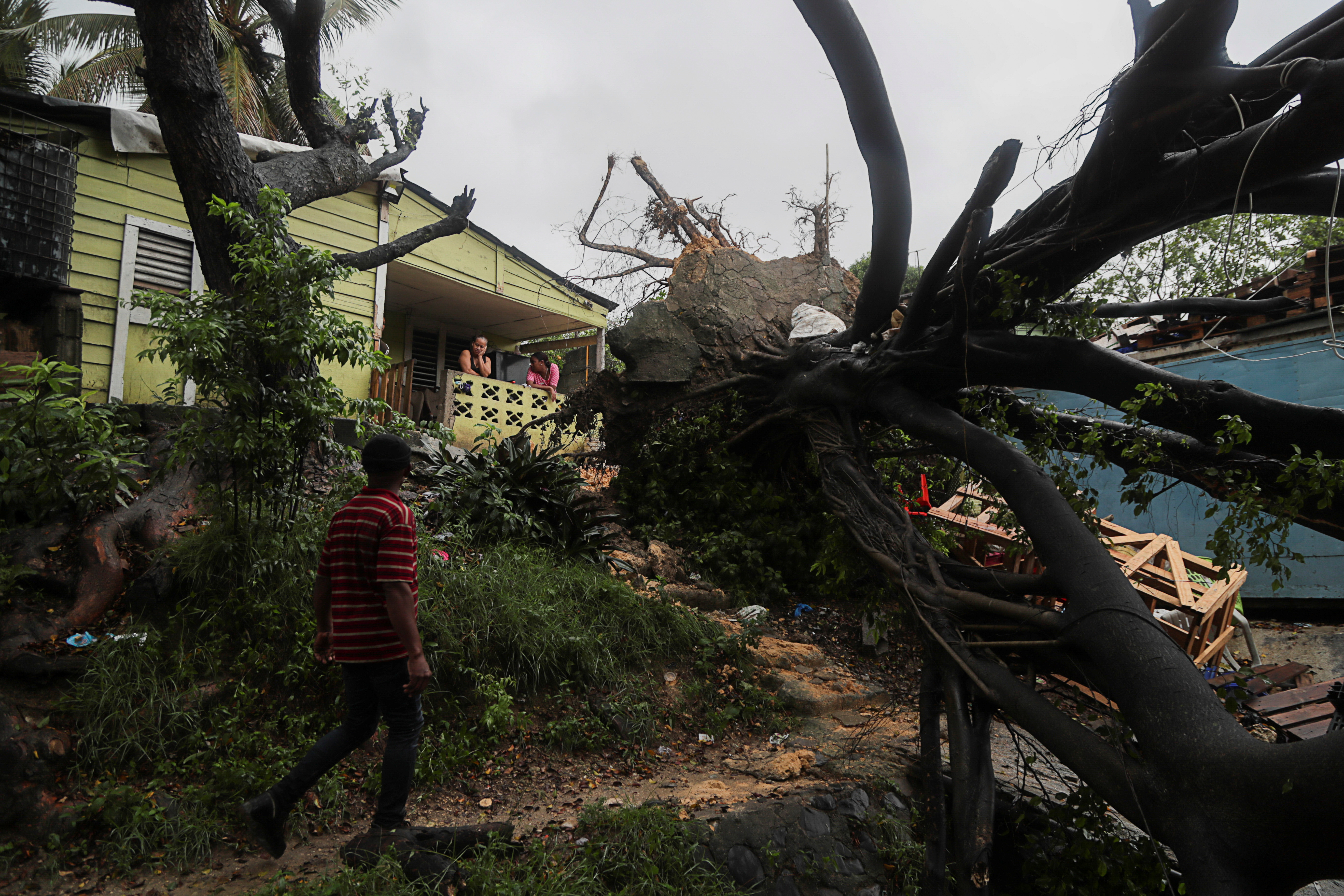 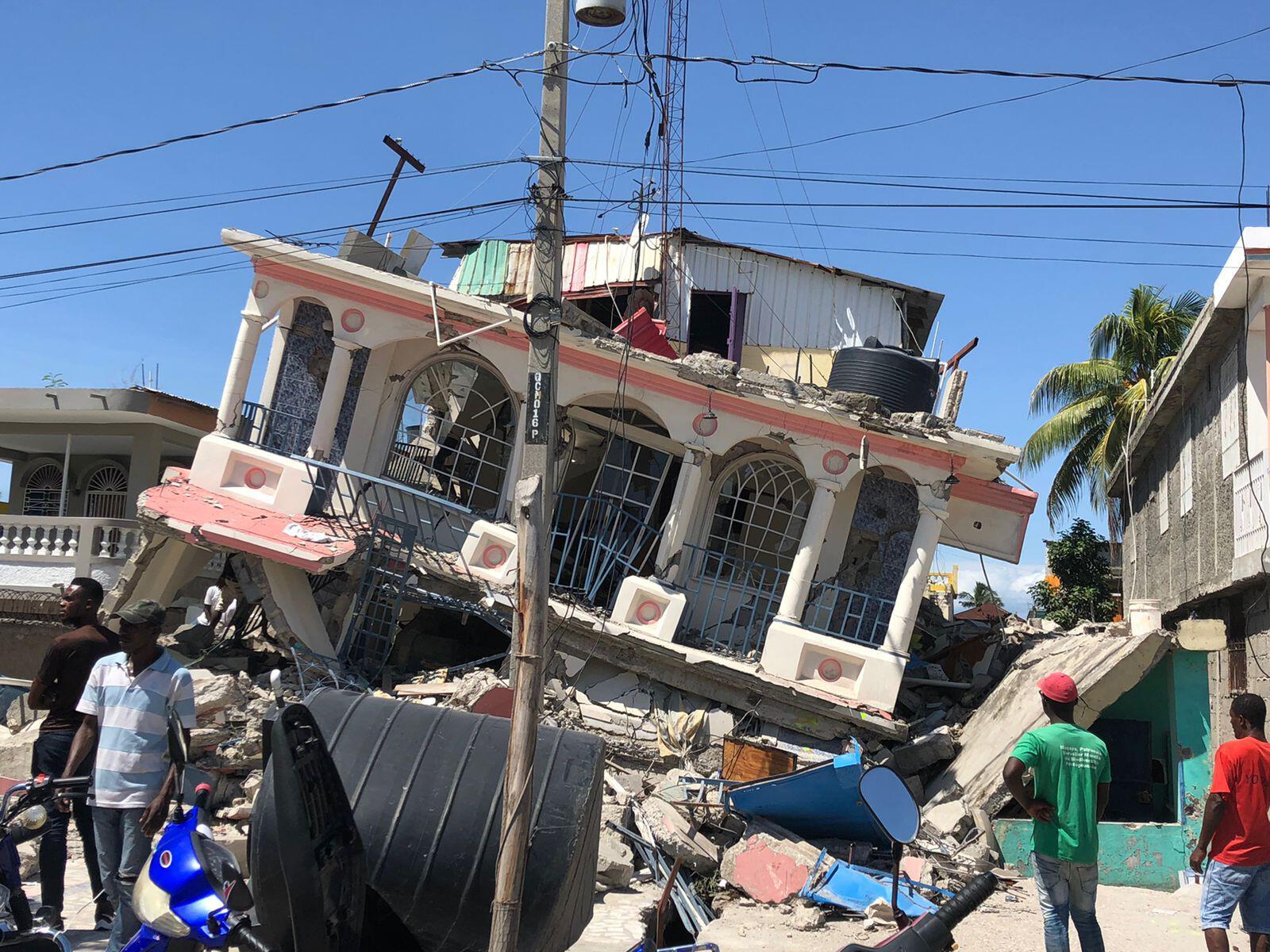