Tributes to footballer, 17, who died days after 'suffering cardiac arrest and collapsing on pitch in FA youth cup match' 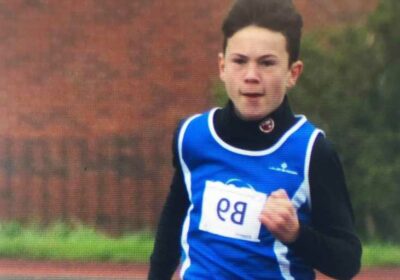 TRIBUTES have been paid to a young footballer who died after suffering a cardiac arrest on the pitch during a FA youth cup match. 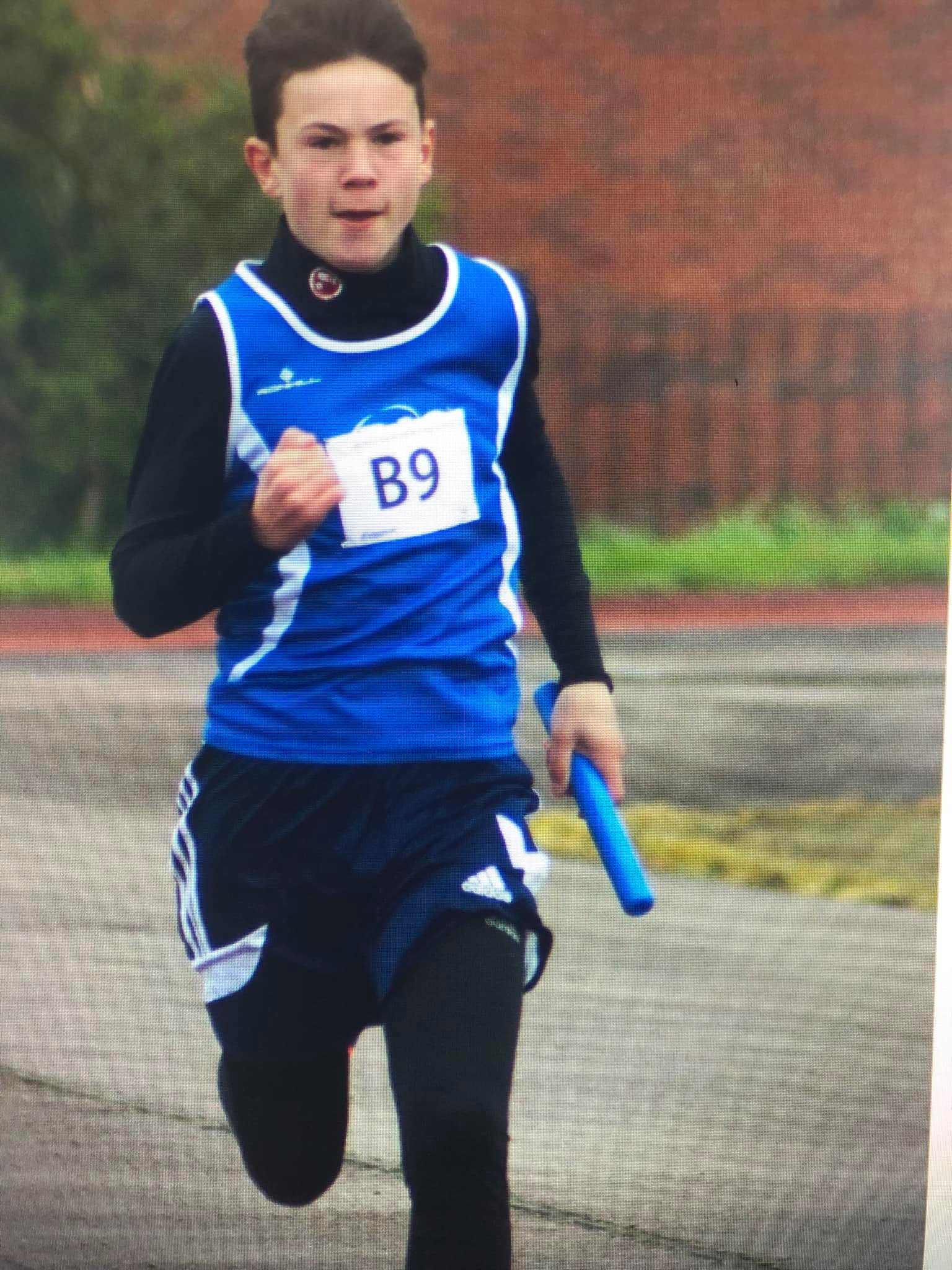 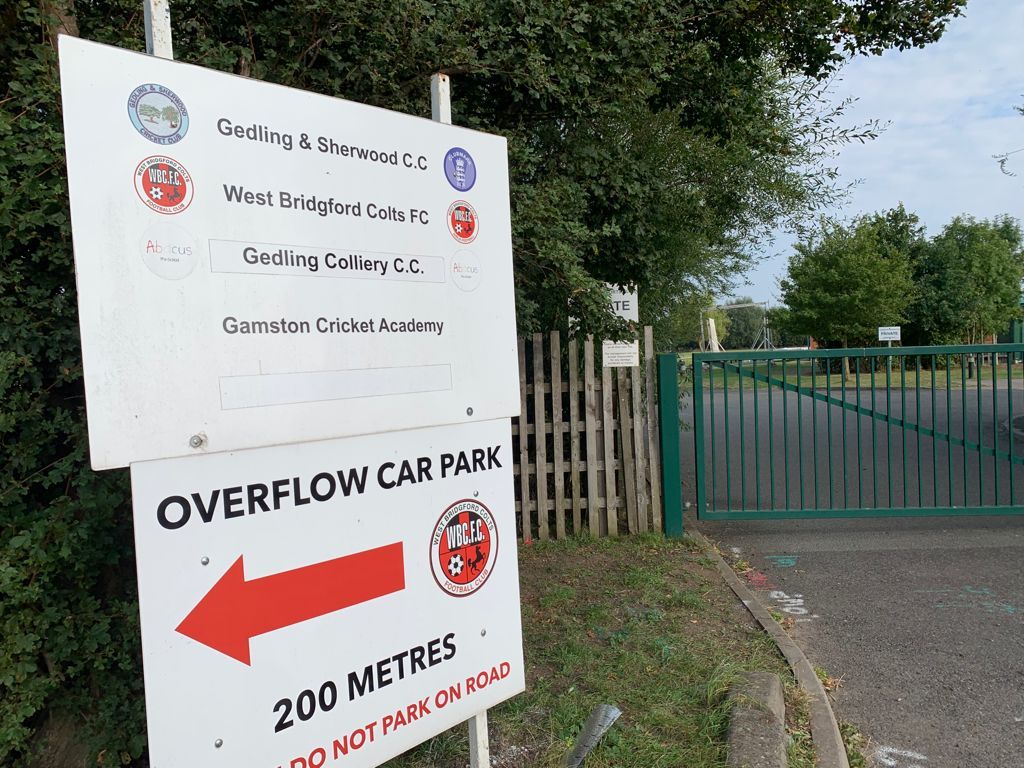 It is understood that he suffered a second cardiac arrest while being rushed to hospital, and his club confirming today that he had died on Sunday.

Dylan’s club said in a statement: “This news has left everyone involved with our club devastated and heartbroken.

“Our thoughts and prayers go out to his parents Mike and Anna, his sister Lucy and Dylan’s family, friends and teammates.

“The club would like to thank everyone within the Colts and wider football community for the hundreds of heartfelt messages and thoughts that we have received over the past few days.”

Dylan’s headmaster has paid tribute to the “wonderful” teenager, who attended The West Bridgford School.

Tim Peacock said: "We are a school in mourning," head teacher. We have lost a wonderful, much-loved, talented member of our community. This loss will be felt deeply by many people.

"At the moment our focus is on supporting his family, friends, classmates and teachers through this difficult time."

The teenager was also a former member of Rushcliffe Athletic Club, who posted a tribute online.

Chairman of West Bridgford Colts, Peter Stansbury, said Dylan had been at the club since he was six years old.

He added: "It is an extra tragedy for the club that such a great lad and such a lovely family have had this dreadful thing happen to them.

"It was a great opportunity for our players to play in a national competition and tragedy struck two or three minutes into the game when Dylan Rich collapsed on the pitch.

"Our hearts go out to the parents because I'm a father-of-three and the idea of this happening is just truly tragic."

He said coaches and officials from the club were very quick to get their defibrillator to the scene, and the ambulance arrived within 10 minutes.

I hope you’re playing football up there with wings bud

One man added: “Dylan was not only an awesome athlete, he was also one of the most charming, unassimg and happy youngsters that’s been through the club.

“A key member of the Mini-League and Sporthall teams, he will be remembered fondly.”

While another woman said: “Dylan was such a lovely young man, such tragic news.”

Meanwhile his former tennis coach told of how the teen was gifted in all sports.

She wrote: “Very sad news. I coached Dylan tennis when he was a young boy.

“He was in the performance group and clearly a talent in all sports.

“A lovely boy and family. My heart is broken for them. Just awful news."

Meanwhile a parent of one of his teammates said: “I was so so shocked when I Iearnt of Dylan's passing.

“You were only a youngster. He was so talented and driven in everything he did.

“I hope you’re playing football up there with wings bud. Rest in paradise.”

Dylan's football club are now planning a vigil as a mark of respect to his family and teammates.

They wrotes: "On Thursday evening we would request that all YEL member clubs come together and show their support for the family at this terrible time by holding either a minute's silence or round of applause before the start of all YEL games this coming weekend.

"As a further recognition of the magnitude of this tragic loss of a young life, all of our games this weekend are now to kick off 5 minutes after the advertised time."

The footballing world has now joined teammates and Dylan's family in mourning the loss of the the talented player.

The FA said in a statement: "Everyone at The FA is deeply saddened by the tragic news that West Bridgford Colts FC player Dylan Rich passed away on Saturday 4 September 2021.

"We send our deepest condolences to his family, friends and everybody at the club at this very difﬁcult time.

"We would like to recognise the courageous response of all those who reacted quickly to the situation at the FA Youth Cup ﬁxture on Thursday evening and we thank the emergency services for their efforts.

"We ask that the privacy of both his family and club is respected at this time."

Boston United said in a statement: "The Pilgrims' thoughts are firmly with the Rich family at the present time – as well as all at West Bridgford FC.

"United will offer any support necessary to their own young players – and staff – who witnessed Thursday's tragic incident.

"The club will make no further comment at this stage and ask everybody to respect the privacy of Dylan Rich's family at this devastating time." 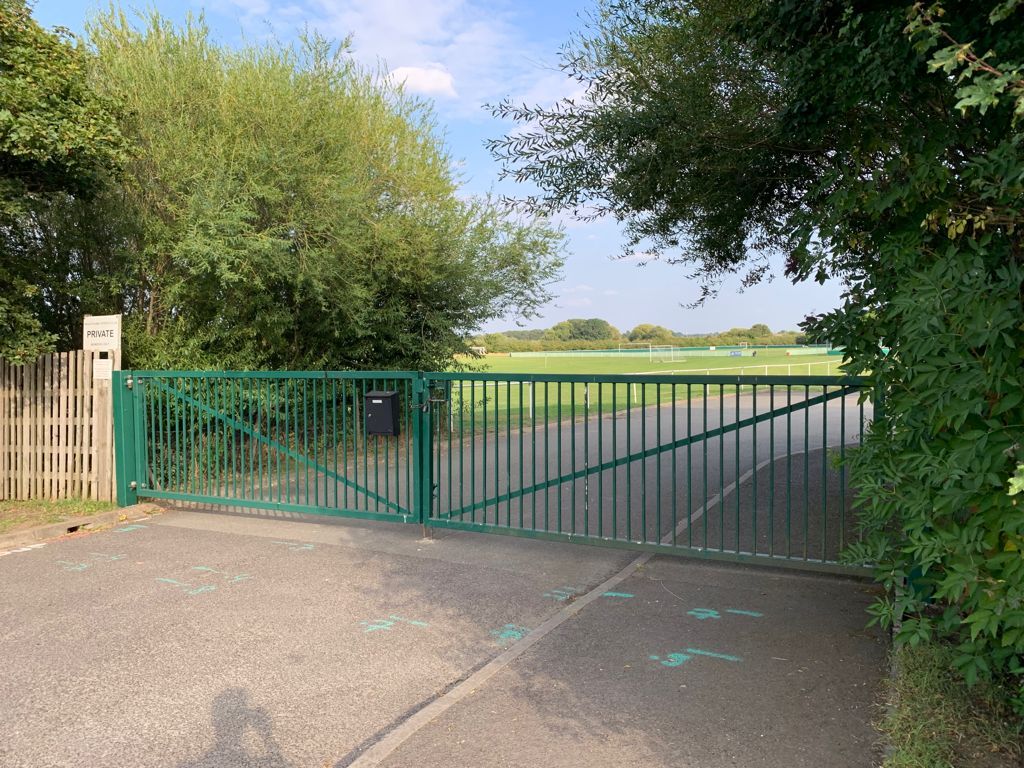 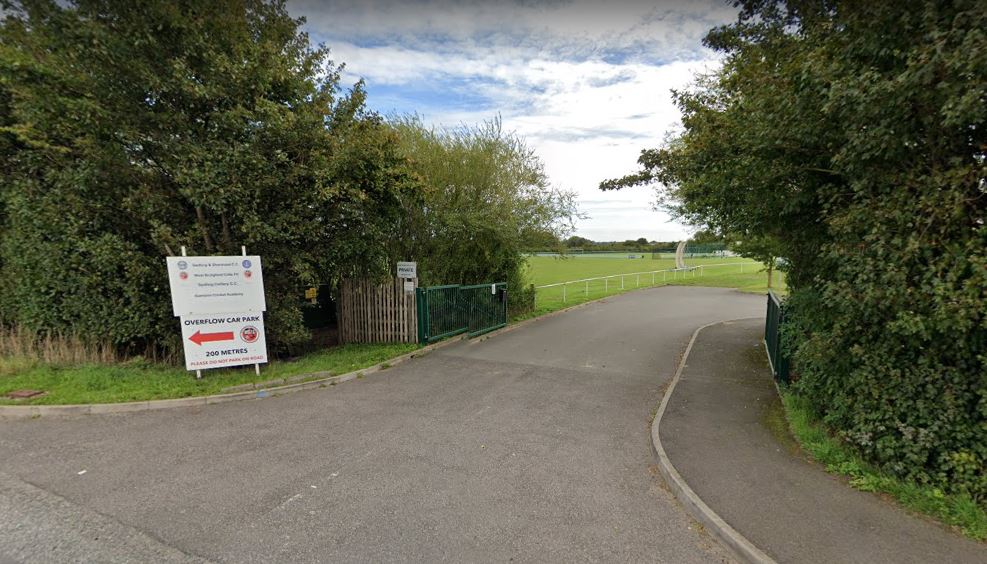