Despite the “horrible tragedy” that claimed at least 87 lives — the deadliest fire in California state history — one town council member is sharing her message of resilience ahead of the new year that Paradise is not lost.

Melissa Shuster told ABC News’ Brad Mielke for the ABC News podcast “Start Here” that after being displaced by the tragic Camp Fire, her town will rebuild “stronger, better, safer and more beautiful than ever.” 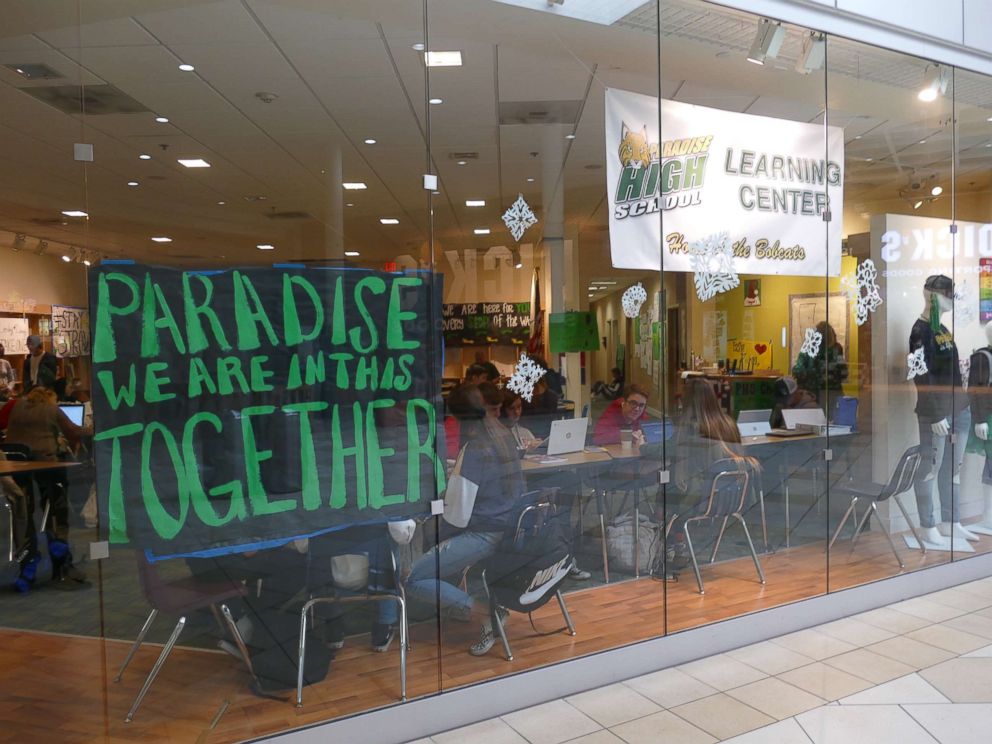 On Nov. 8 the Camp Fire that started near Chico, California, quickly turned into an all-out firestorm that devastated Paradise, a town with about 30,000 residents where nearly every single home was destroyed.

“Everything progressed so rapidly, it was just so unbelievable,” Shuster recalled of the initial darkness that fell on her town as the inferno began. 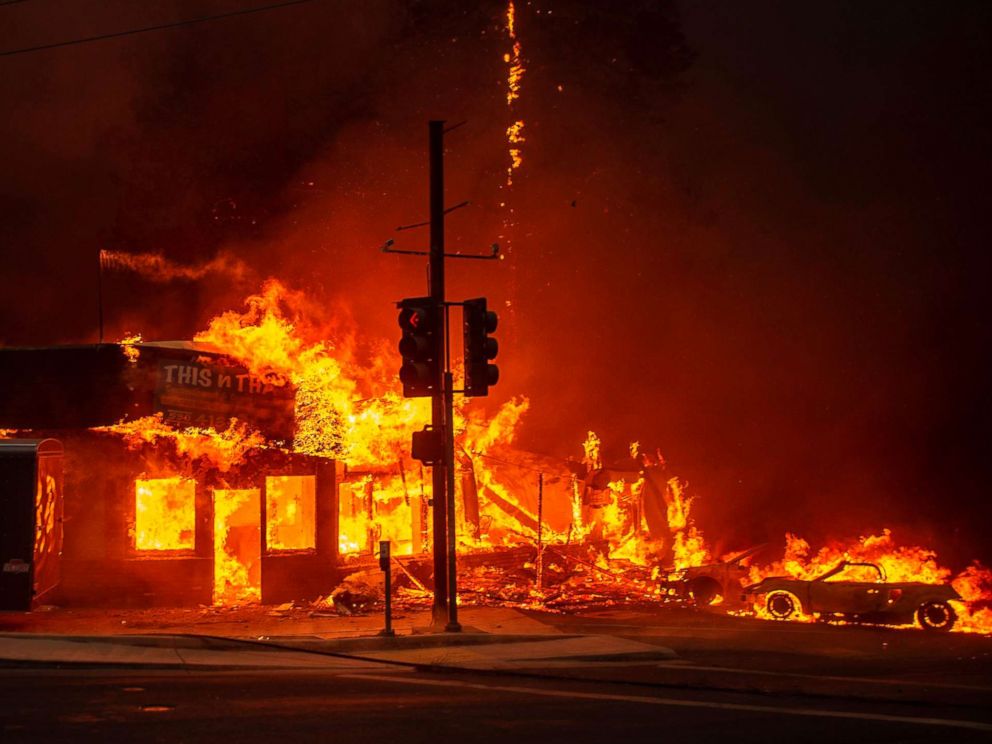 “Within a few minutes, everything went black. It was darker than any midnight I have ever been in there was no light — and about five minutes later the power went out so we were in utter blackness,” she said. “We left in one vehicle with ourselves, the clothes we were wearing and our cats.”

While evacuating, Shuster stopped her car on the two-lane road and began “contraflow to have both lanes going out of town.”

“I put on my blinkers and I started waving people out and letting people go in front of me — thankfully a lot of people did that,” she said. “We were in that process when our son called to tell us that the last he had heard from his wife and his children, our grandchildren, was that they were stuck in non-moving traffic and their car was on fire.”

She continued, “The idea of losing our daughter-in-law and grandchildren hit us very, very hard. It was about six hours later before we learned that they were — thank God — OK.” 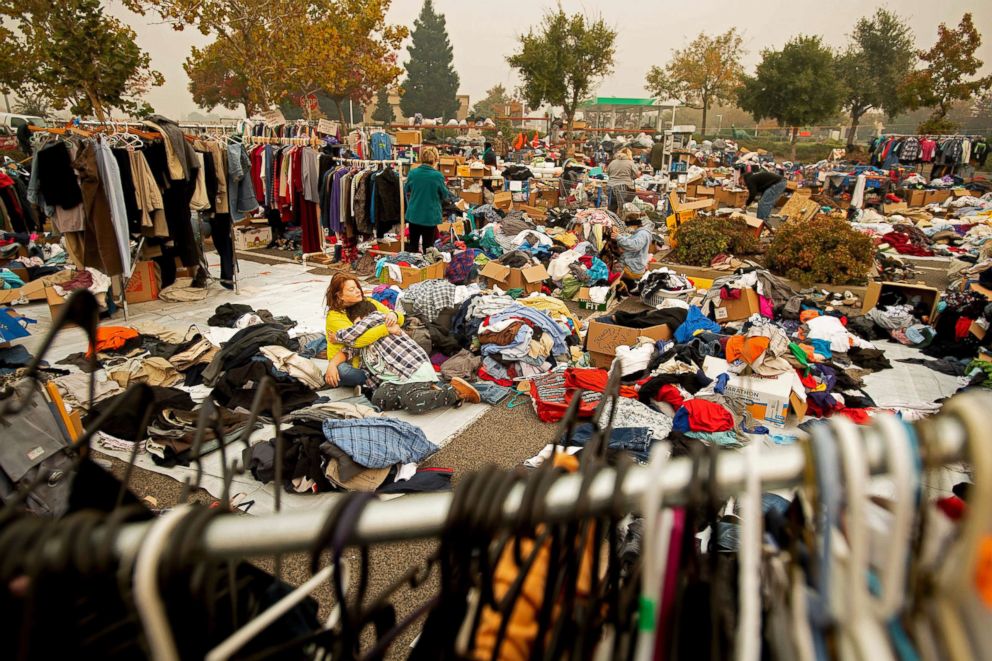 But this fire did not move like a traditional wildfire, Shuster explained.

“People tend to think of fires as moving along the ground — that wasn’t what happened here,” she said. “This was a firestorm. So the wind was picking up large pieces of debris and starting these fires all over town wherever it happened to land.”

Cars melted in place and structures burned to the ground, leaving behind piles of rubble, debris and a community longing for answers.

“It’s so hard for people to understand why they can’t go back to their homes,” she said. “The entire community of Paradise is a toxic wasteland right now.”

“The hardest part for me to even talk about is the number of fatalities are things that we don’t know at this moment,” Shuster said, holding back tears. “And that’s something that has to be determined before people can be allowed back in.”

Coroner teams have to go house to house and vehicle to vehicle, Shuster added. “There are 6,400 homes that were burned. That’s a lot of homes to have to go through to ensure that there are no human remains there. Not to mention the hundreds of vehicles that are burned out. Beyond that, it’s toxic and it’s dangerous.”

Local sheriffs in California recently announced that the death toll has risen to 87, with nearly 500 still unaccounted for.

Now, Shuster said, she wants to think about what’s next to rebuild this town from scratch.

“Start Here” is the flagship daily news podcast from ABC News — a straightforward look at the day’s top stories in 20 minutes. Listen for free every weekday on Apple Podcasts, Google Podcasts, iHeartRadio, Spotify, Stitcher, TuneIn, or the ABC News app. On Amazon Echo, ask Alexa to “Play ‘Start Here'” or add the “Start Here” skill to your Flash Briefing. Follow @StartHereABC on Twitter, Facebook and Instagram for exclusive content, show updates and more.