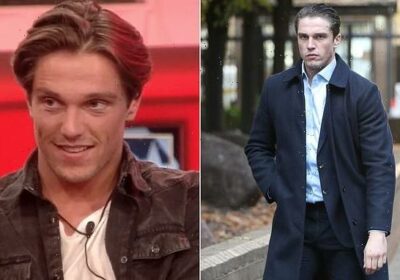 The Only Way Is Essex star Lewis Bloor was part of a £3million diamond scam before launching his television career, a court has heard.

More than 200 victims, many of whom were elderly, were allegedly conned into buying the small, coloured stones as an investment after being ‘told lies’ during cold calls.

He is on trial alongside Joseph Jordan, 29, from Waltham Cross, Hertfordshire, George Walters, 29, from Beckenham, in Kent, Max Potter, 25, of Enfield, Middlesex, Nathan Wilson, 28, of Brentwood, Essex, and Simon Akbari, 27, from Loughton, Essex.

The alleged fraud relates to two companies, Imperial Assets Solutions and Henderson & Forbes, which were involved in selling coloured diamonds. 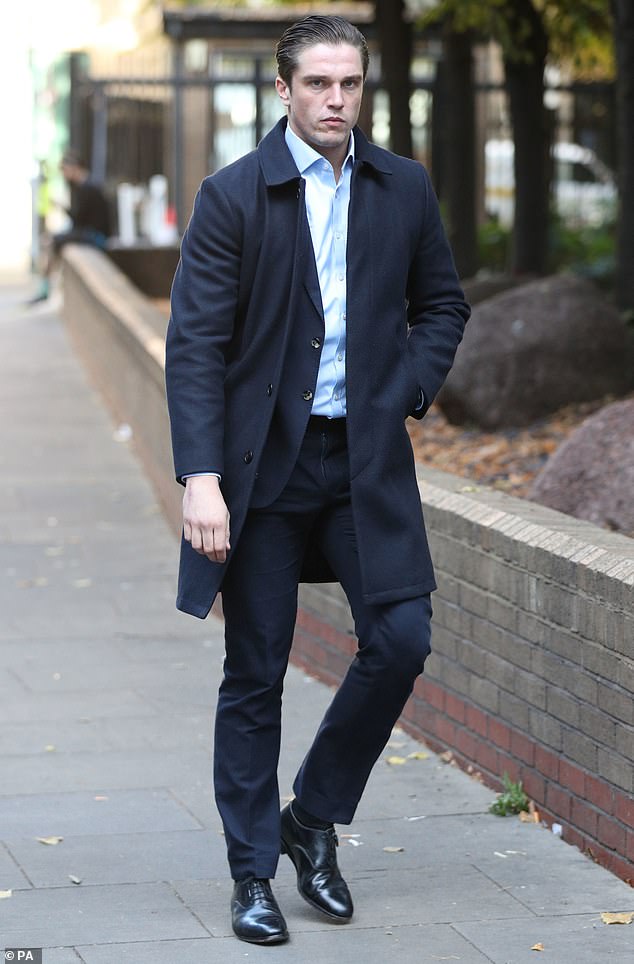 Bloor, 31, who joined the cast of the ITV2 reality show for three years from 2013, denies conspiracy to defraud between May 7 2013 and July 1 2014 at Southwark Crown Court

Prosecutor David Durose QC said: ‘Each one of these six defendants was involved in both, with one exception, Lewis Bloor, who left at some point in 2013 to pursue a career in television.

‘In total, over 200 people were conned into buying coloured diamonds and the companies defrauded those people out of a total of well over £3 million.’

He said police took the statements of dozens of alleged victims, many of whom were elderly and had been encouraged to part with a chunk of their life savings or pension pots.

‘All of those involved tell a similar story. Every single one of them has lost their money.’

Mr Durose said there was an advantage to fraudulently trading in coloured diamonds because the price of their white counterparts is more easily available.

Both of the firms involved purported to be specialist brokers for people wanting to buy or sell investment grade stones, with brochures boasting of an ‘outstanding track record of meeting the needs of our clients.’

Potential investors were cold called by salesman using false names and sold the diamonds as an investment which would increase in value, the jury was told. 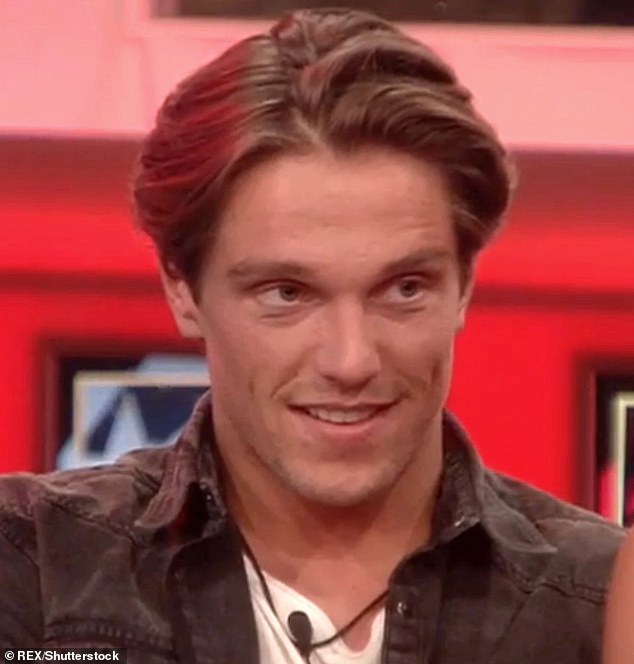 More than 200 victims, many of whom were elderly, were allegedly conned into buying the small, coloured stones as an investment after being ‘told lies’ during cold calls

‘Those representations that were made to those customers were false, they were lies,’ said the prosecutor.

‘Because of the price they were sold at and the circumstances in which they were sold, they could never have been a genuine investment opportunity.’

He told jurors the stones were bought from a wholesaler and sold on with a mark-up of around 600 per cent, with a £5,000 investment securing diamonds originally purchased for around £750.

Most buyers never saw their diamonds, which were stored in a bonded warehouse in Geneva, with payments made through a law firm or accountancy company to give legitimacy, the court heard.

The re-sale price would be even lower than £750, and they were ‘all but valueless’ to the investors, who would have had to pay 20 per cent VAT on their investment before they could be sold.

‘Invariably, that would be more than the diamond was actually worth,’ Mr Durose added.

The trial continues on Tuesday.