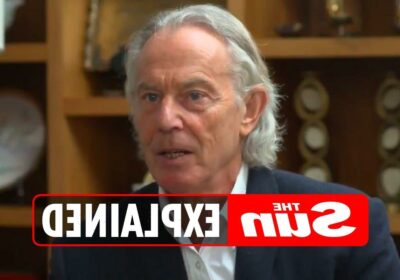 TONY Blair is back with a fresh new look that's taken Twitter by storm.

The former PM's new mullet haircut sent the internet into a frenzy today (Wednesday April 28, 2021)- with many comparing Mr Blair to characters from films such as Ghostbusters II, Back to The Future and Lord of The Rings. 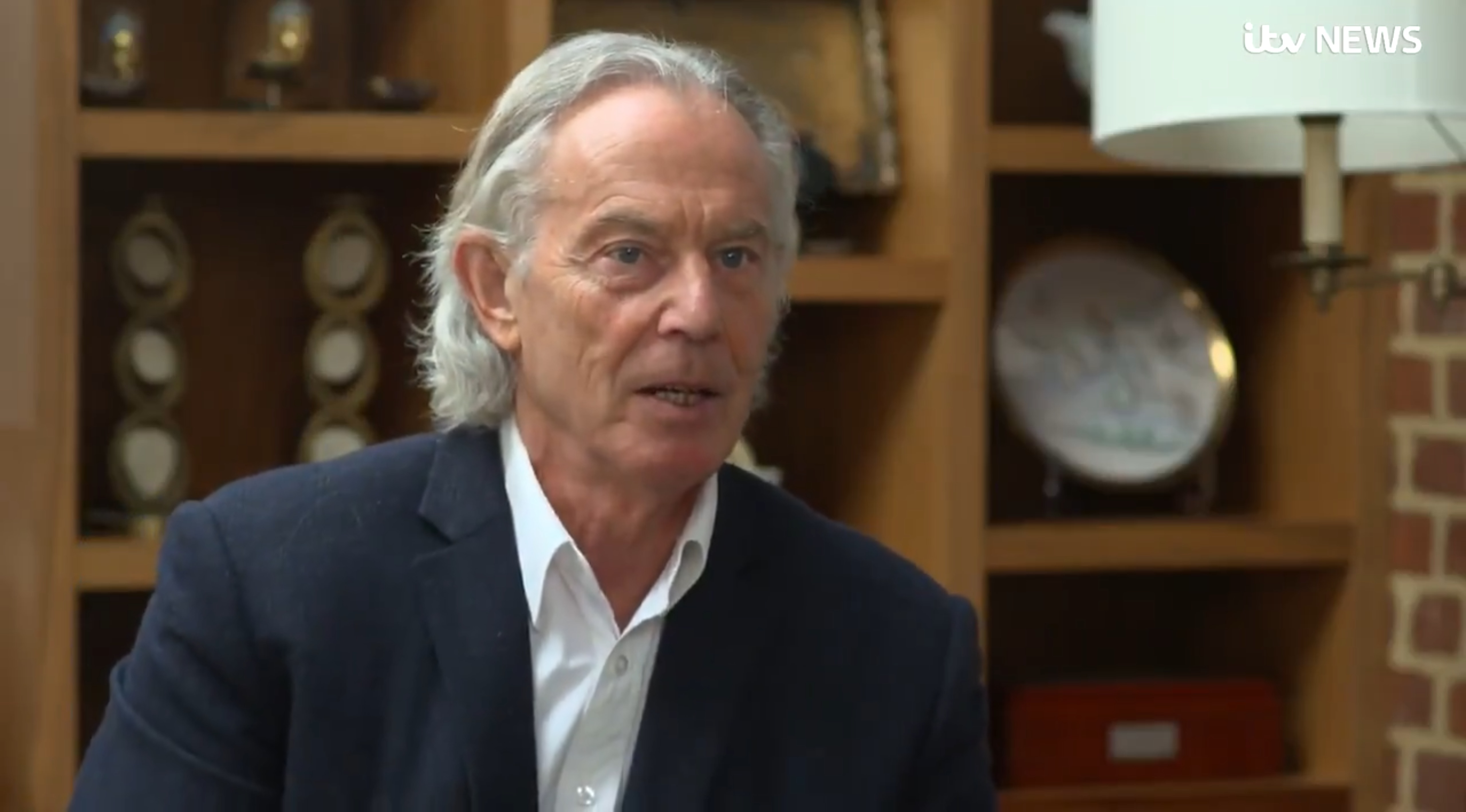 What are the Tony Blair haircut memes?

The ex-Labour Party leader, 67, was speaking to ITV about a potential Scottish Independence referendum.

He admitted his party's mistakes over Scottish Independence while showcasing his new hairdo.

But social media reacted – not in response to his stance on IndyRef2 – but to his straggly grey locks.

Many comparison memes followed, with one person comparing him to a character from Lord of The Rings.

One film fan quoted Doc Brown from Back to The Future, with his famous quote "Roads…where we're going we don't need….roads."

Another compared Mr Blair to a haunting painting of Vigo, which comes to life and reins terror on New York City in Ghostbusters II.

One Twitter user posted a pic of Mr Blair looking demonic, with the caption: "When there’s something strange. In the neighbour. Who ya gonna call…?"

During the interview with ITV's Paul Brand, Mr Blair defended his government’s devolution project, but admitted it had “weaknesses”.

He said: “Where I think we were wrong was in believing that devolution would end the argument of independence – it hasn’t ended it.”

When was Tony Blair Prime Minister?

Tony Blair became the prime minister of Great Britain and Northern Ireland on 2 May 1997.

He was credited for spearheading the New Labour movement, which saw the party swoop a landslide victory in that year's general election.

On his resignation he was appointed Special Envoy of the Quartet on the Middle East, a diplomatic post which he held until 2015.

He currently serves as the executive chairman of the Tony Blair Institute for Global Change, established in 2016.

As prime minister, many of his policies reflected a centrist "Third Way" political philosophy.

He is the only living former Labour leader to have led the party to a general election victory.

Mr Blair is also the only Labour leader in history to form three majority governments.