Tom Hardy was representing more than himself when he made a surprise appearance at a Brazilian jiu-jitsu tournament and took home the gold this past weekend.

The actor, who has played fearsome characters in “The Dark Knight Rises,” “Mad Max: Fury Road,” and “Venom,” shared his heartfelt reasons for competing in an Instagram post on Sept. 21.

“Addiction is difficult and complex stuff to navigate; as is mental health,” he wrote. “Subjects which are both deeply personal for me and extremely close to my heart.

“It is an honour to be able to represent the charity and my team REORG and the great work they do supporting the mental health and well-being of veterans of service, military and first responders through the therapeutic benefits of Jiu Jitsu and fitness training.”

Hardy, 45, competed in the 2022 Brazilian Jiu-Jitsu Open Championship on Sept. 18 in a competition held by Ultimate Martial Arts Championships in Milton Keynes, England, according to The Guardian, which cited reporting by Hyde News & Pictures.

Hardy, a blue belt in Brazilian jiu-jitsu, won all three of his matches to take home the title in his weight class under the name Edward Hardy, which is his legal name, according to The Guardian.

“Everyone recognized him but he was very humble and was happy to take time out for people to take photographs with him,” a spokesperson for the tournament told The Guardian. “It was a real pleasure to have him compete at our event.”

Veteran fighter Danny Appleby told local media site Teesside Live that he was “shell-shocked” when he realized he was about to compete against one of Hollywood’s biggest stars.

“He said, ‘Just forget it’s me and do what you would normally do,'” Appleby said.

“He’s a really strong guy,” he continued. “You wouldn’t think it with him being a celebrity. I do okay, I’ve done about six tournaments and I’ve been on the podium in every one. But he’s probably the toughest competitor I’ve had — he certainly lived up to his Bane character, that’s for sure.” 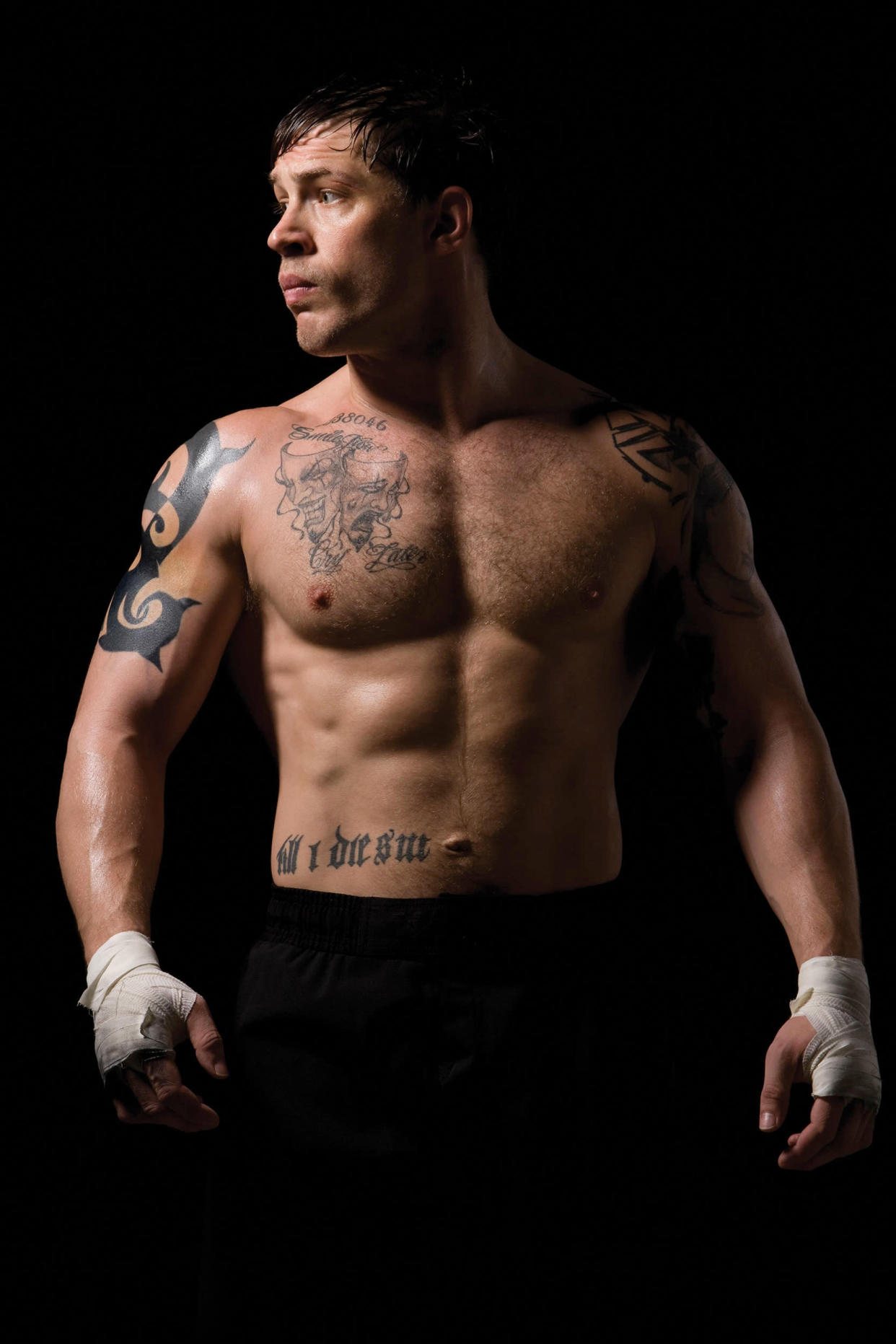 It marked his second tournament title this year after winning the REORG Open Jiu-Jitsu Championship in Wolverhampton, England, last month.

Hardy is a trustee of REORG, a non-profit that uses Brazilian jiu-jitsu training to help people with physical injuries as well as PTSD and depression, according to its website.

“Simple training, for me (as a hobby and a private love ) has been fundamentally key to further develop a deeper sense of inner resilience, calm and well being,” Hardy wrote on Instagram. “I can’t stress the importance it has had and the impact on my life and my fellow team mates.”

The organization particularly works with military veterans, active military and first responders to use Brazilian jiu-jitsu for therapeutic purposes.

“Their work has changed and saved lives around the world by not only providing an effective, positive means for navigating and managing the challenging psychological aspects of military and first responder careers, but also has allowed many to find a renewed sense of purpose, identity, and community that’s often lost when transitioning to civilian life,” Hardy wrote.

More than a decade ago, Hardy took part in extensive training to portray a mixed martial arts fighter and military veteran onscreen.

In the 2011 movie “Warrior,” he plays U.S. Marine Tommy Riordan, an Iraq veteran who becomes an MMA fighter and squares off against his older brother, played by Joel Edgerton, in the championship match of a tournament.

This article was originally published on TODAY.com