Home » World News » Tom Cruise’s girlfriends were ‘absolutely’ auditioned by the Church of Scientology before his relationship with Katie Holmes, ex-member claims

Tom Cruise’s girlfriends were ‘absolutely’ auditioned by the Church of Scientology before his relationship with Katie Holmes, ex-member claims The Church denies the claims, which were made by Valerie Haney during an interview with The Underground Bunker – a blog that chronicles the religion. 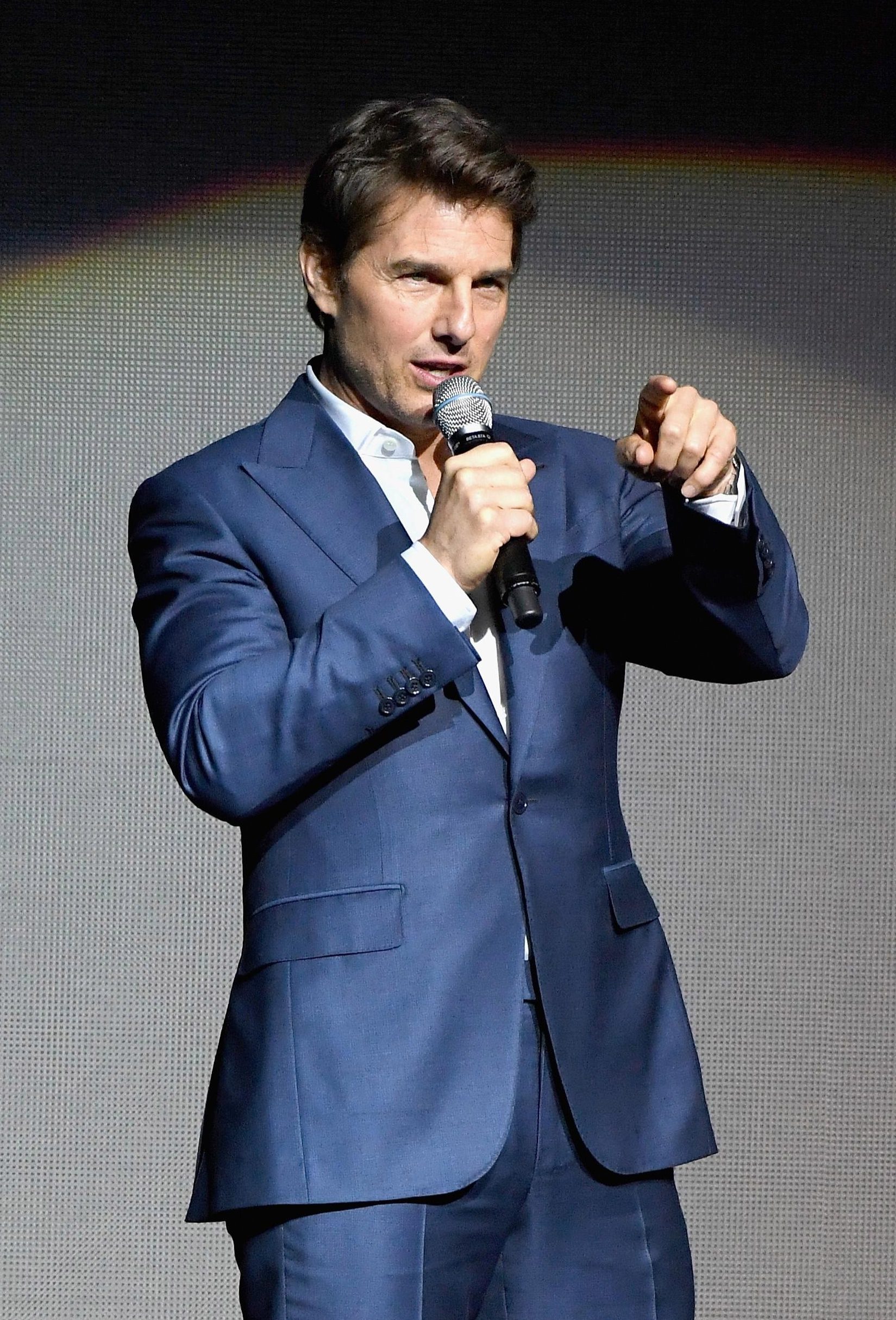 Haney had been a member of Scientology’s inner elite Sea Org for 22 years, according The Hollywood Reporter.

She detailed her “escape” from the church’s international management compound, Int Base east of Los Angeles, by hiding out in the trunk of an actor’s car in a recent episode of “Leah Remini: Scientology and the Aftermath”.

Haney told The Underground Bunker, that the auditioning of girlfriends for Cruise "absolutely happened".

Rumours of such vetting have circulated in the past, along with some speculation that Cruise's ex-wife Katie Holmes "won" the role in the competition, according to the Hollywood reporter. 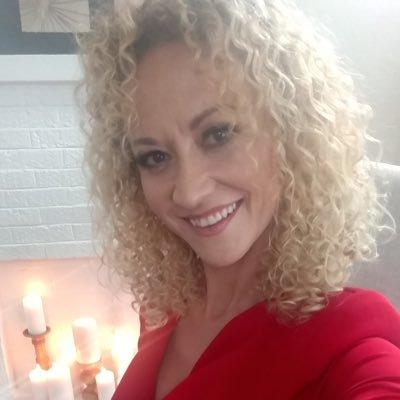 A representative of the Church told Fox News: "The Church of Scientology stated that the story is utterly false. Valerie Haney is outright lying and making up stories, as part of her employment for Leah Remini.”

The spokesperson directed readers to a video in which the Church claims Valerie Haney is a liar, and paid for her contributions to Leah Remini's show. 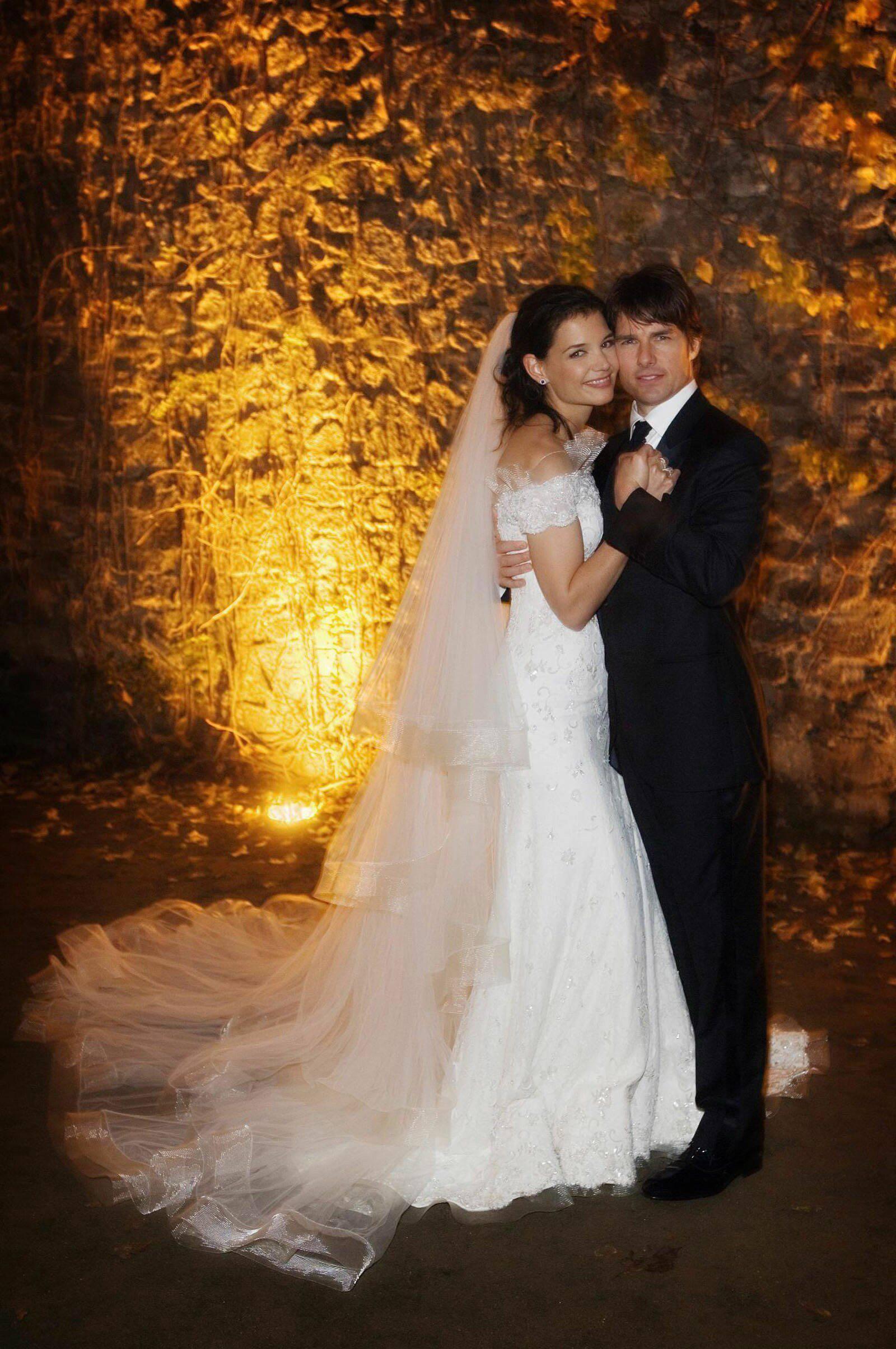 This isn’t the first time Leah Remini’s show has made damaging allegations against Cruise or the Church.

Previously the actress claimed Cruise personally beat a fellow member of the Church of Scientology, at the Gold Base HQ in California.

Remini claimed the fact that Cruise is best mates with church leader David Miscavige had given him access to Scientology’s inner workings including their “penchant for corporal punishment”.

Remini added: “David Miscavige constantly threatened the staff at Gold Base with bringing Tom Cruise to Gold Base and kicking their f***ing asses.” 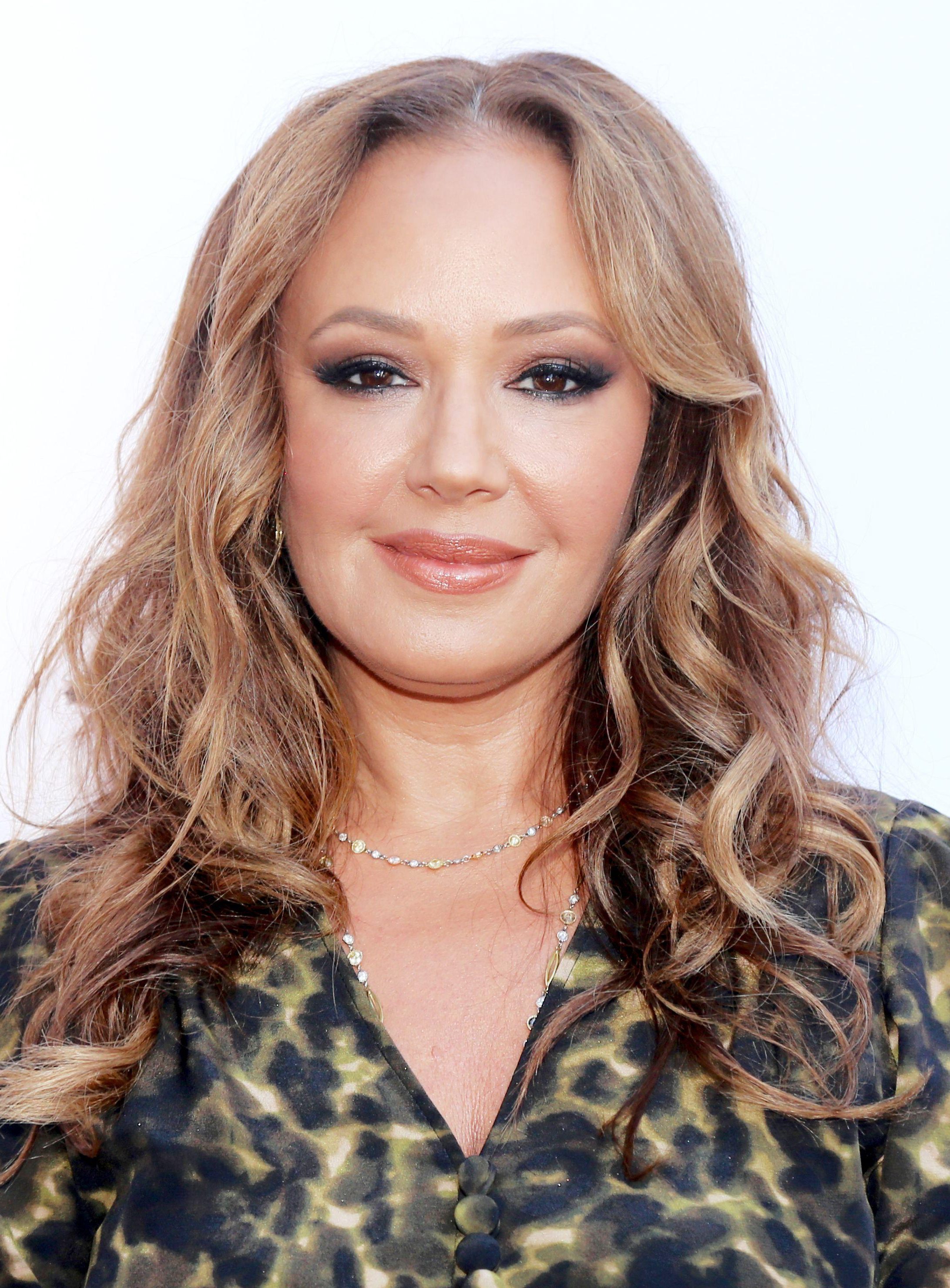 She claims another Scientology official also told her that Cruise followed Miscavige's orders and personally administered a punishment on a high-ranking church member.

At the time the Church released a statement saying: "The Church rejects all of Leah Remini’s allegations as false.

"The interview is a PR stunt to promote her fake reality TV show.

"As long as the entertainment media will print Leah Remini’s lies, her anti-religious bigotry will have a voice.

"Her brand of hate has dire consequences.