Tom Brady roasts himself in congratulatory tweet for LeBron James Tom Brady — or whoever runs his social media — is generally good at Twitter.

Monday was no exception.

A day after LeBron James claimed his fourth NBA championship, Brady shouted out his NBA contemporary on Twitter. He managed to roast himself at the same time.

In case you insulated yourself from all things NFL in Week 5, Brady started the football week with a stunning gaffe in Thursday’s loss to the Chicago Bears.

With his Tampa Bay Buccaneers trailing late in the fourth quarter, Brady appeared to think he had one more down than he did when the Bucs failed to convert on a game-ending fourth down. 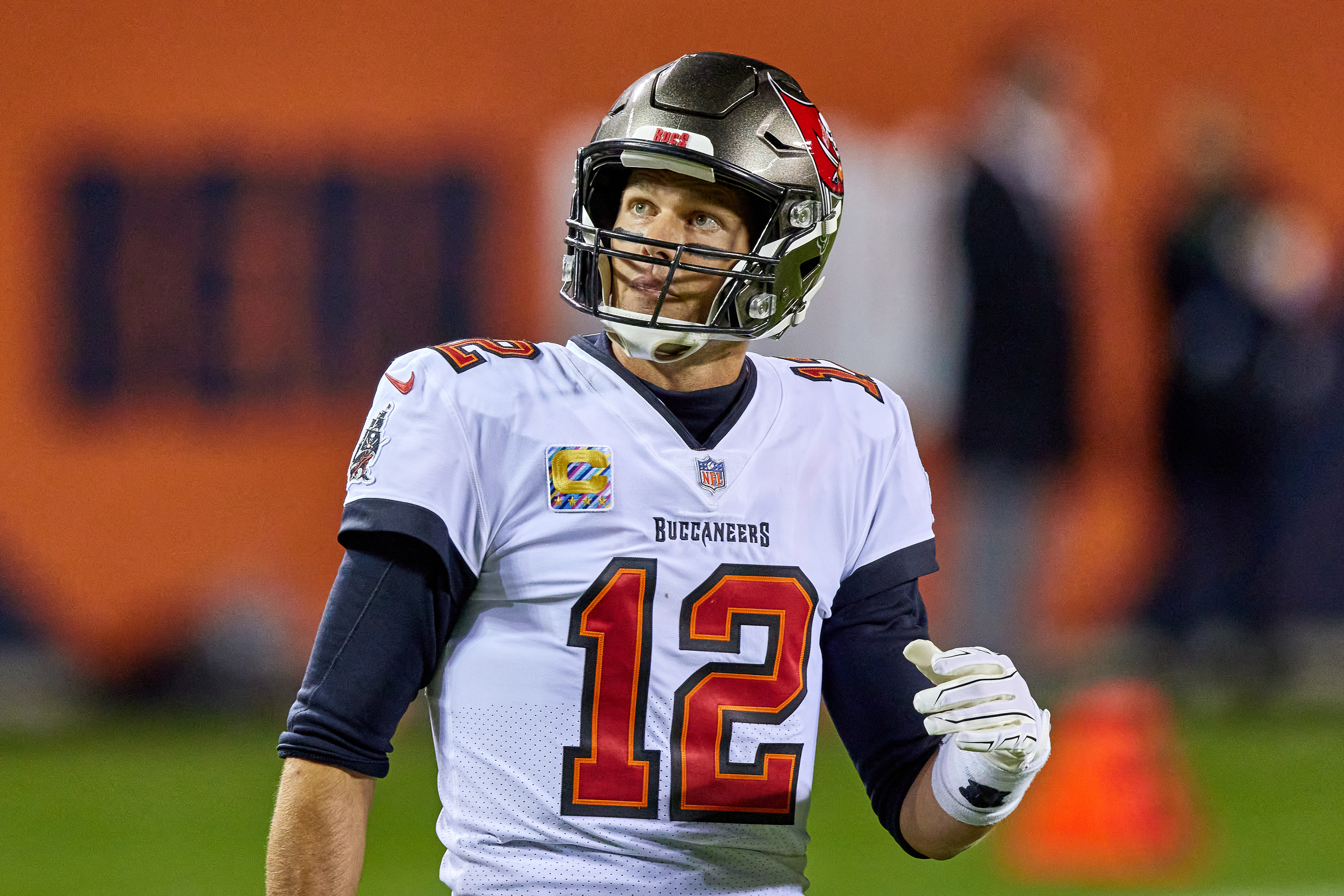 Brady declined to admit the mistake in the emotional aftermath of the loss. His gesture in the game told another story — and became an instant meme.

Regardless of whether Brady came up with the Tweet, it’s safe to assume he signed off on it and is able to have a laugh at his own expense.

When you have six Super Bowl rings — as James congratulated Brady on in 2016 — it’s easier to laugh off the mistakes.