TOTALAN, Spain (Reuters) – Efforts to reach a two-year-old boy who fell into a borehole in southern Spain more than a week ago are nearing their most dangerous stage, an engineer on the rescue team said on Monday. 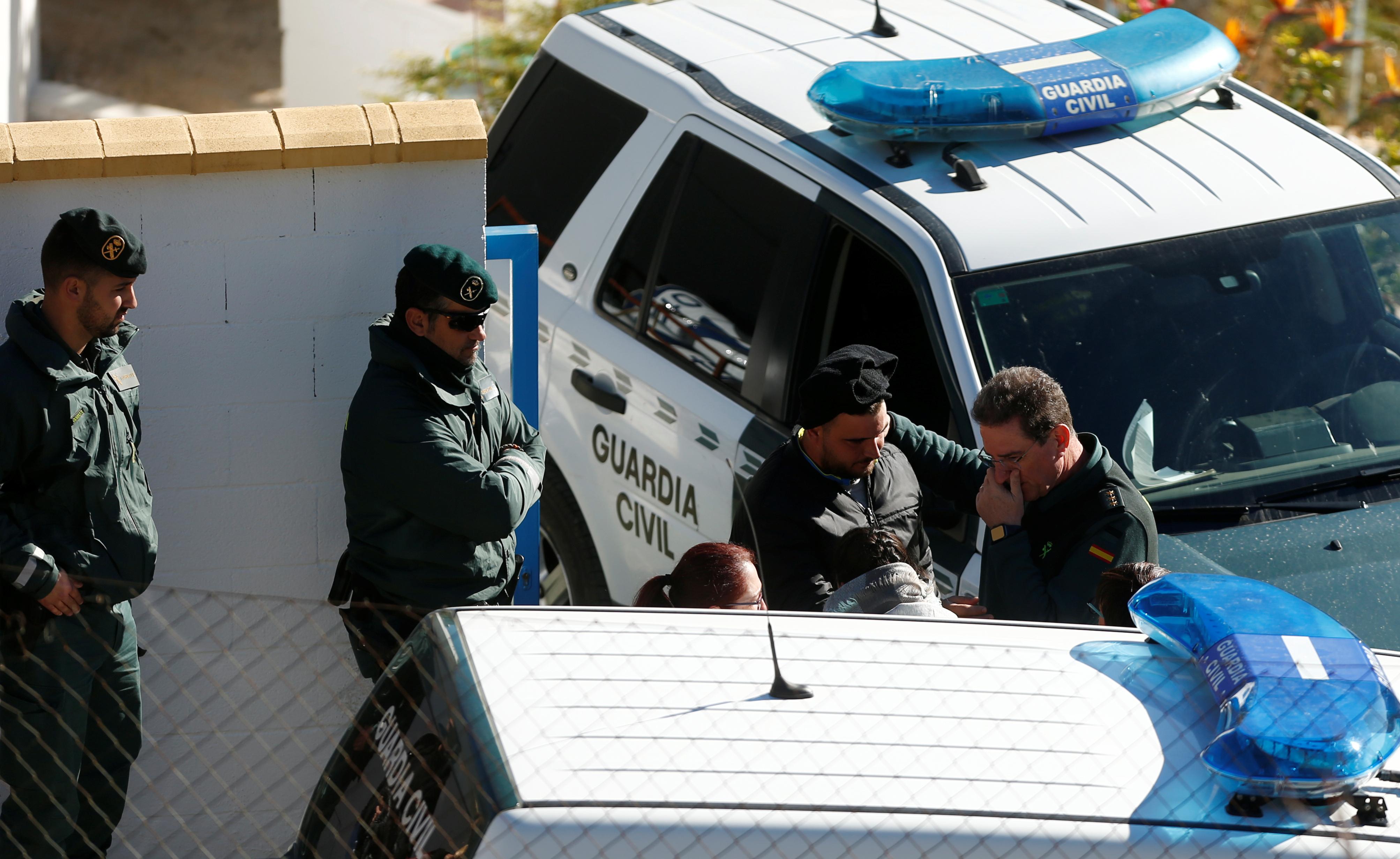 The toddler, Julen, fell down the shaft as his family walked through a private estate in Totalan, Malaga on Jan. 13. There have been no signs of life since.

Miners have been drilling day and night to create a parallel shaft, hoping they will be able to cut across by Tuesday to find the child.

Work slowed on Sunday after the drill bit hit hard rock and officials said there was a risk of more collapses as they carved out the horizontal passage.

“It is a complicated job where lives will be at risk, but they have practiced that, and they are the best,” he added.

Rescuers found that the borehole – 100 meters (300 feet) deep and just 25 cm (10 inches) wide – was blocked with earth, raising fears that soil had collapsed onto the child.

“We’re at 53 meters, and we’re just another seven meters away (from where) we start the next job of creating the chamber,” Angel Vidal, the lead engineer overseeing the work, told reporters.

Spanish miners and engineers have been joined by workers from a Swedish firm who helped locate 33 Chilean miners rescued after 69 days underground more than seven years ago.

Children and families have joined candlelight vigils across Spain in support of the missing boy.

El Pais reported that his parents suffered another tragedy in 2017 when their three-year-old son died suddenly after suffering a cardiac arrest while walking along a beach.