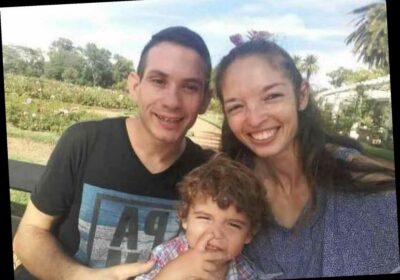 A TODDLER has died after his stepfather sexually abused him and covered his body in bruises and cigarette burns, it has been alleged.

Horrified medics found two-year-old Thiago had been tortured after stepdad Ariel Farias, 28 and mum Pamela Palacios, 27, took him to the hospital claiming he had choked on his dinner. 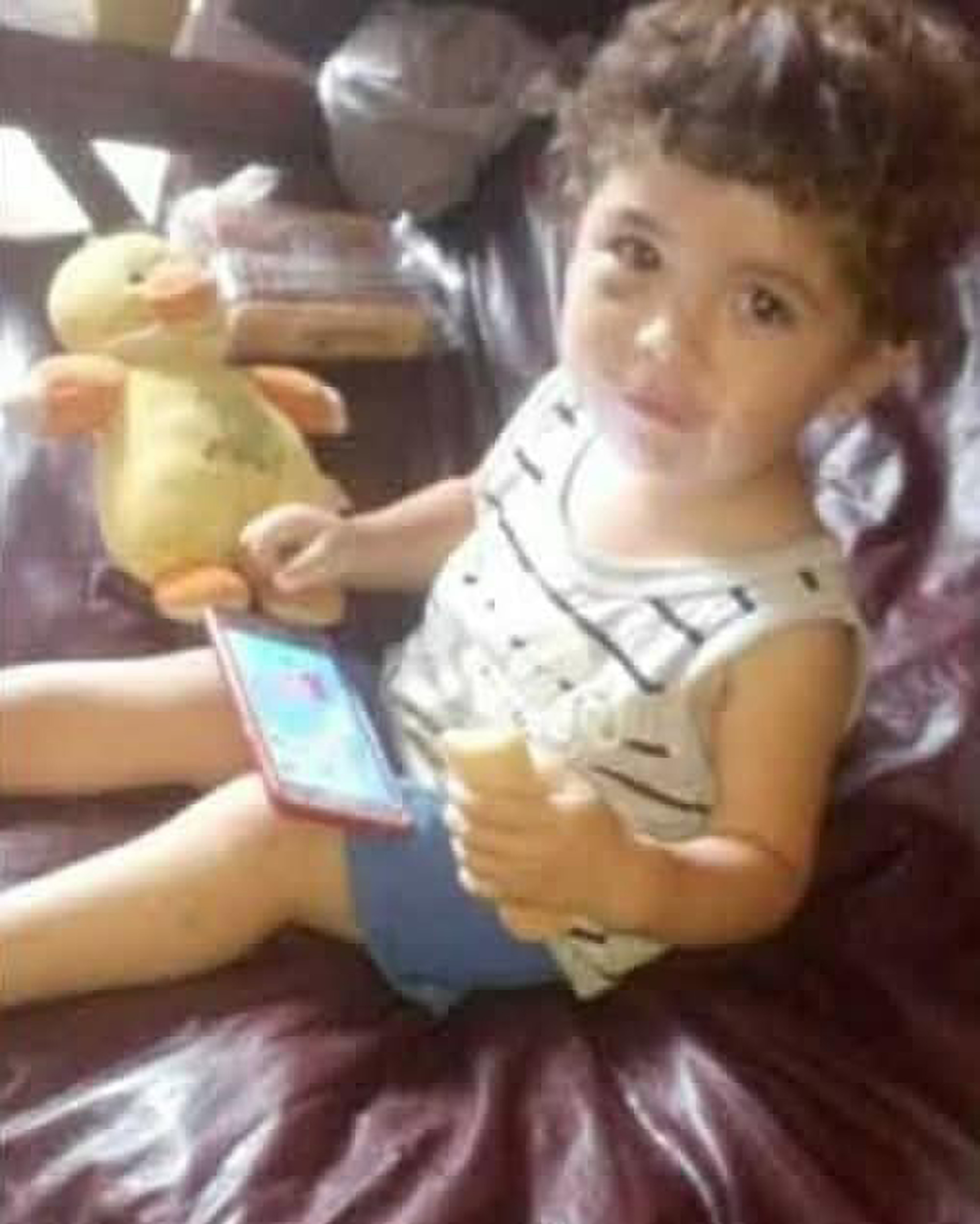 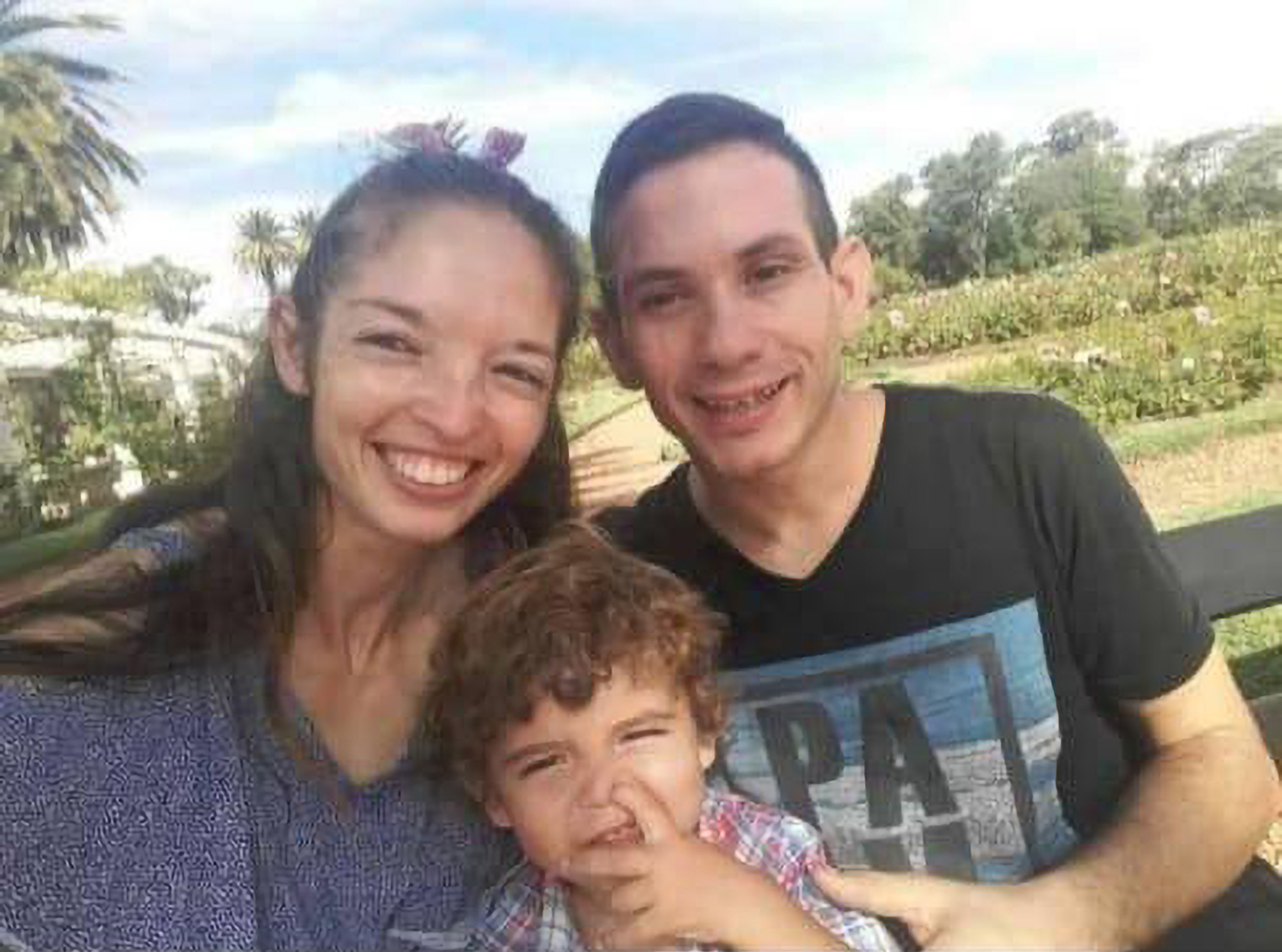 Thiago, who had cigarettes stubbed out on his body, died in the Sanguinetti de Pilar Hospital in the city of Cordoba inArgentina on March 19, shortly after arriving.

Following his death, doctors carried out an autopsy on his body which revealed that the toddler had been subjected to horrific abuse.

The medical team found that Thiago had been badly beaten resulting in bruising all over his body and burns were found on his body and genitals reportedly from cigarettes.

The autopsy also revealed that the boy had been sexually abused over a long period of time.

The doctors found that the cause of death was a crushing blow to Thiago's stomach which led to internal bleeding.

Just hours after the boy's death authorities opened an investigation into the incident and arrested the boy's stepfather but not his mother.

Farias was taken into custody because the jacket he wore to the hospital was allegedly covered in blood, reports claim. 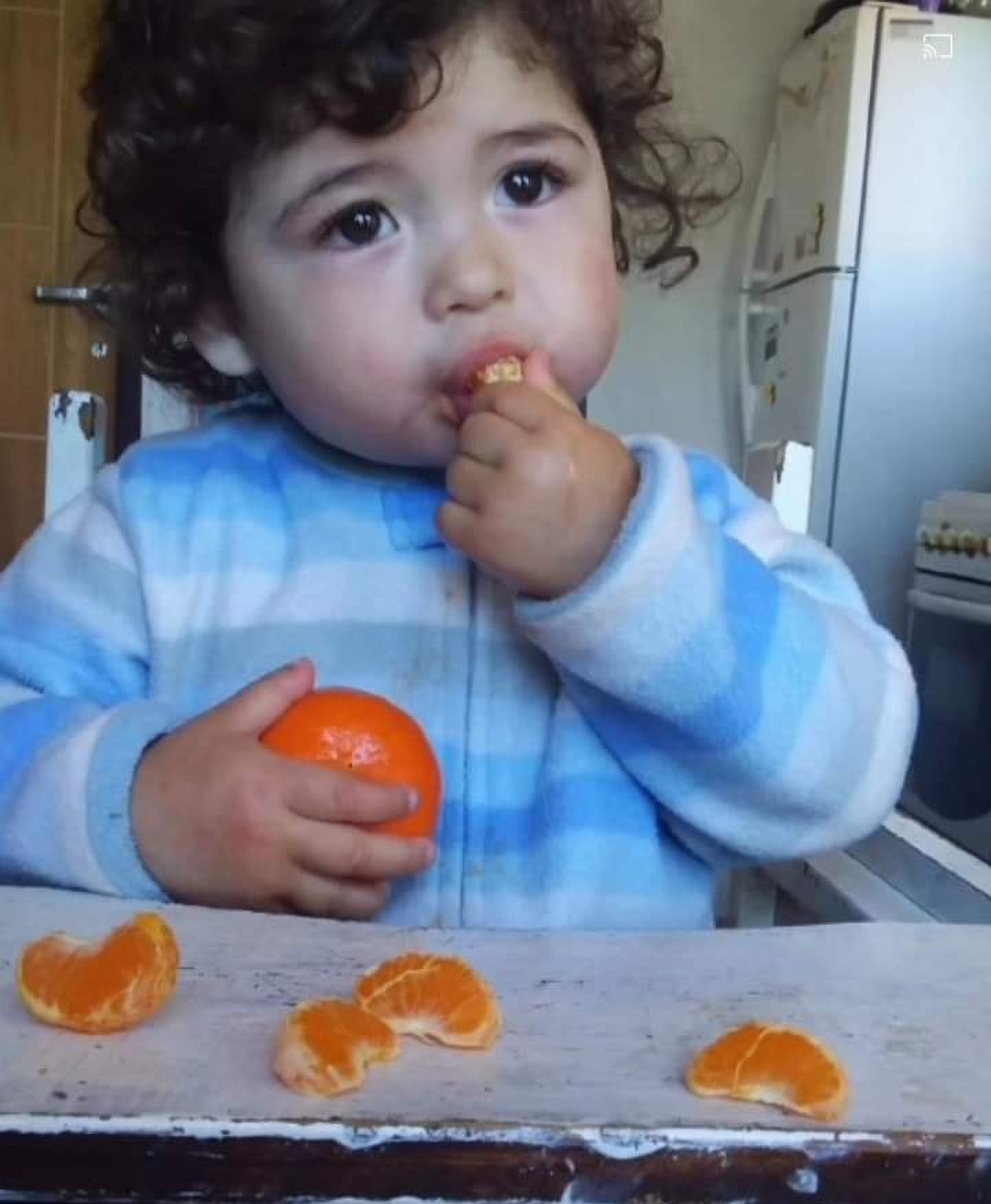 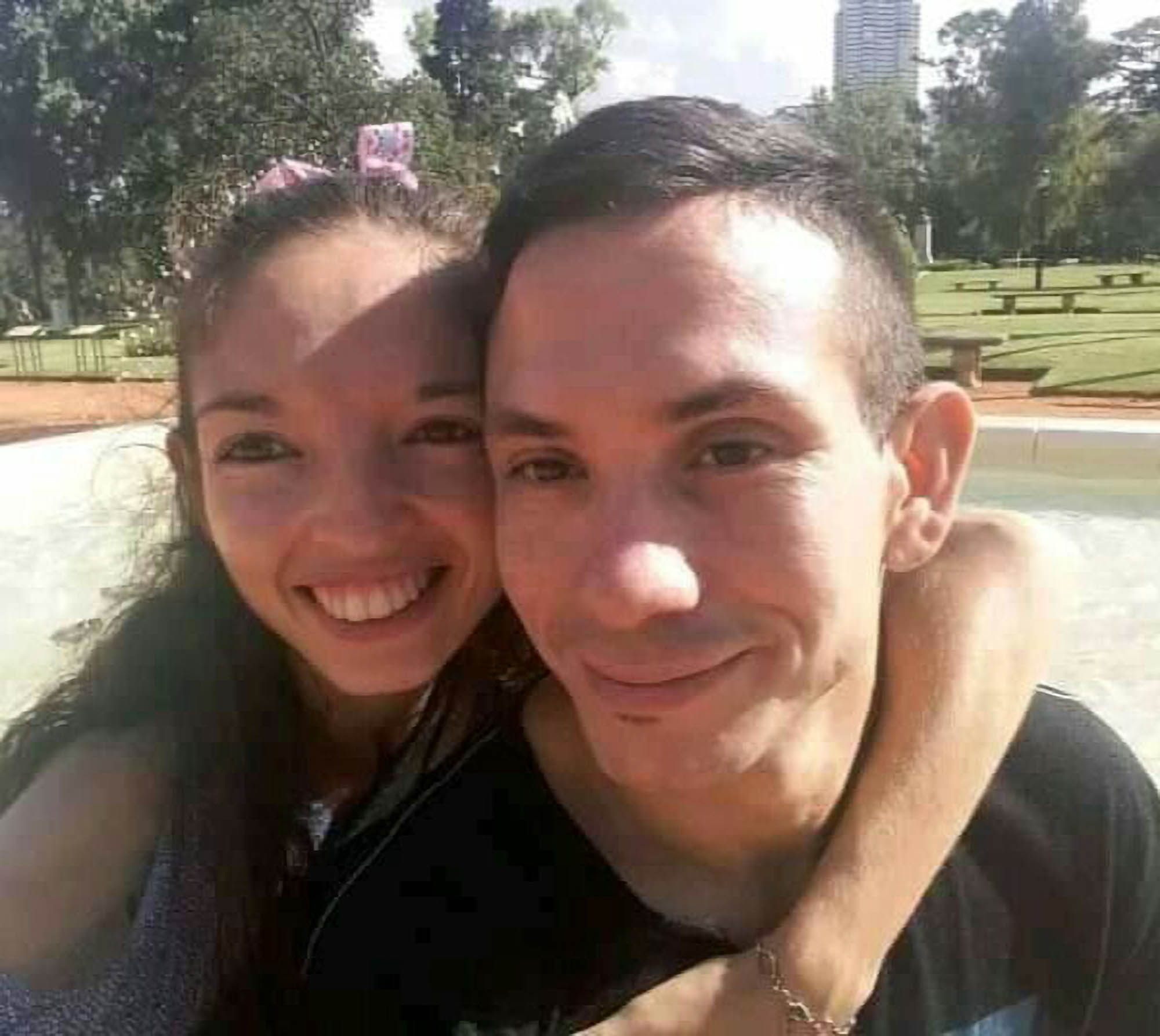 The boy's grandfather Jose Fleitas, told local news outlet Pilar de Todos he had warned the authorities over a year ago and even provided evidence that his grandson was being abused.

But Fleitas claims that they "did nothing".

The Attorney General's Office has announced that the mother is being investigated but currently she is not under arrest and an investigation into the stepdad has also begun.