THREE lions were shot and killed in South Africa after mauling their game lodge owner to death after he entered their enclosure to fix a broken fence.

Leon van Biljon, 70, known as “The Lion Man” due to his incredible friendship with his "pet" big cats, was attacked from behind by a lion he trusted. 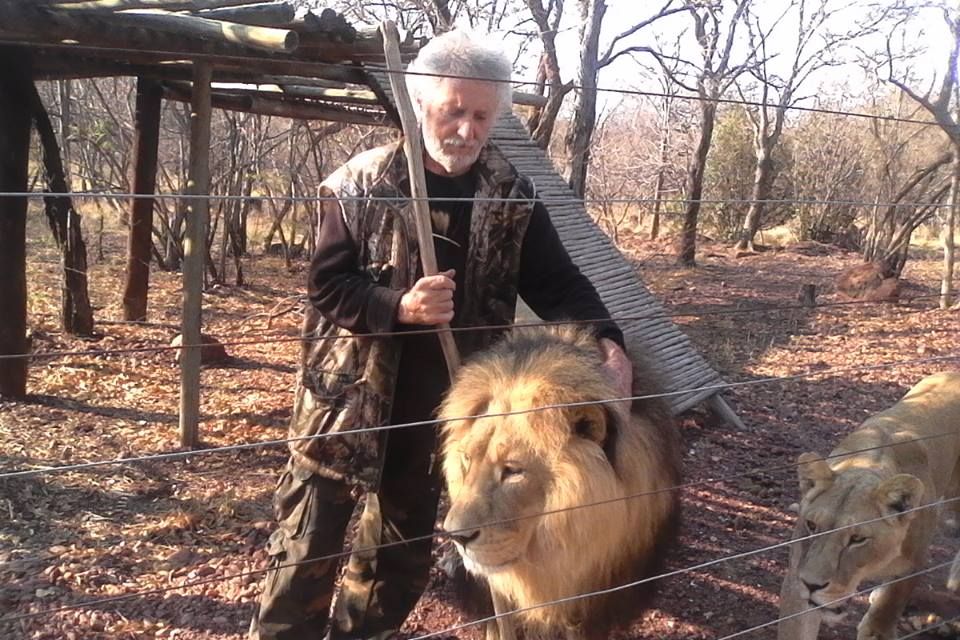 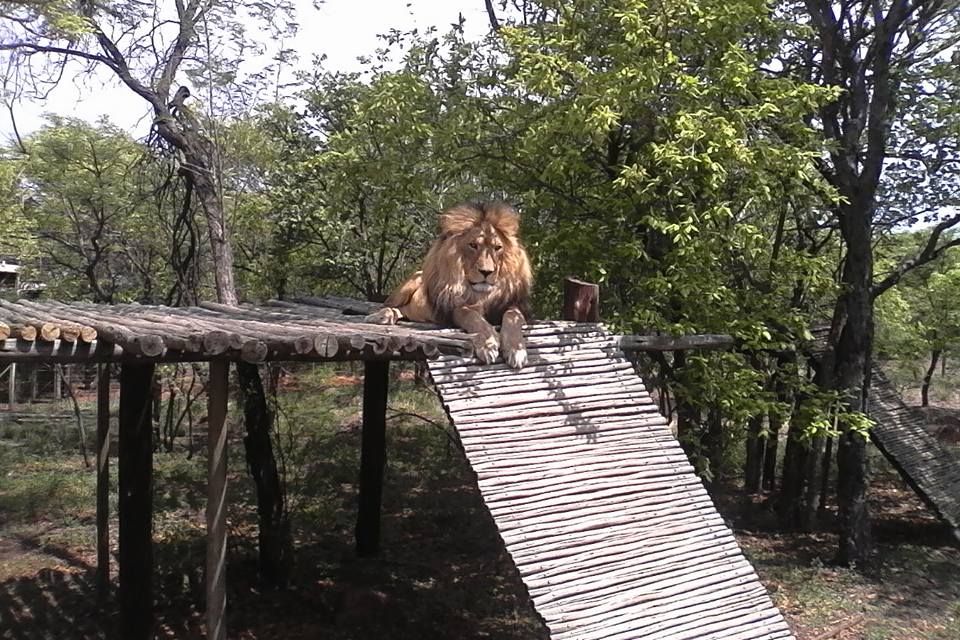 Leon, who walked and socialised with his two fully grown male lions Rambo and Nakita and lioness Katryn every day, was killed almost instantly.

A source at the Mahala View Lion Game Lodge at Hammanskraal, north of Pretoria, South Africa, said Leon made the mistake of turning his back on his lions.

He said: “Leon went in to fix the fence but knows the lions well and turned his back as he was fixing the fence and one came from behind and took his neck.

"There was nothing anyone could have done to save him."

Emergency services raced to the scene but could not get close to the victim, with the three lions pacing nearby.

The lions were all shot dead to allow medics to help Mr van Biljon. 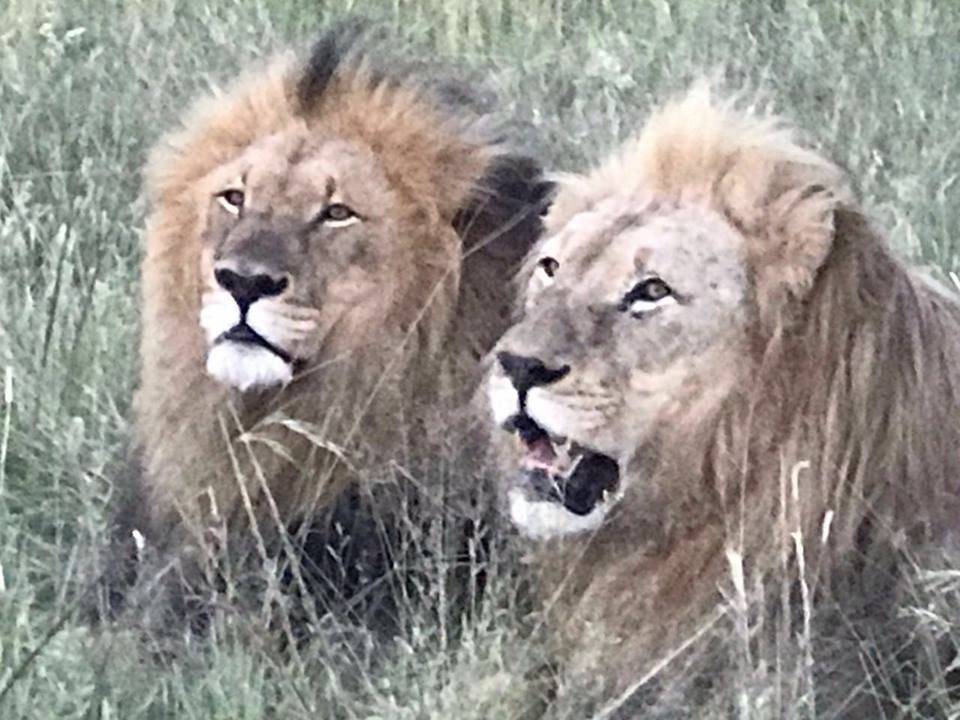 The animals' deaths have sparked outrage.

Captive Wildlife Watchdog posted on Facebook: "Yet another death caused by a lion raised by humans in captivity and used as an “educational tool” for the public".

Mr van Biljon had recently put the game lodge up for sale for £220,000 so he could retire.

The park is next door to the Dinokeng Game Reserve where famous “Lion Whisperer” Kevin Richardson, 44, keeps his lions which are not free roaming but “tame”.

Last year one of them chasing an impala diverted its hunt and killed a 22-year-old tourist.

The Mahala View Lion Game Lodge is popular with British tourists being just 20 miles outside Pretoria and victim Leon introduced his lions to classes of school children.

A spokesman for Ambu-Link, who attended, said: "We received a call of a lion attack and were told that the patient was unresponsive and that some of the lions had been shot.

"We were told there was a third lion nearby and that was shot to allow access to the patient but he had succumbed to his injuries and he was declared dead by medical personnel".

A family member at the game lodge said they were too upset to comment. 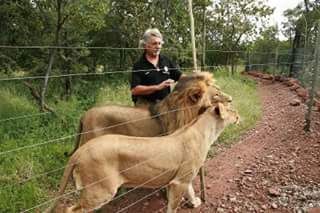 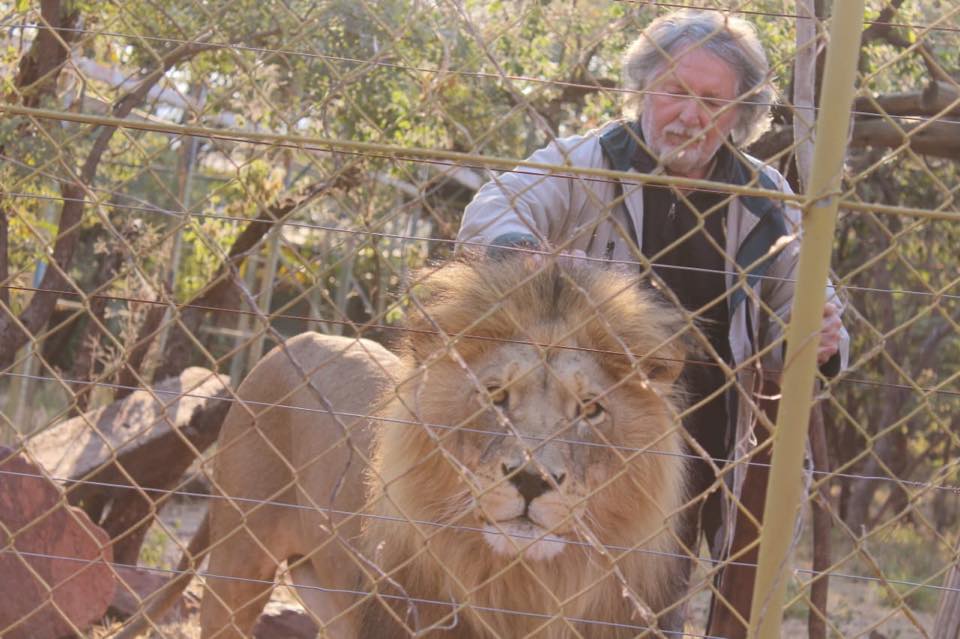