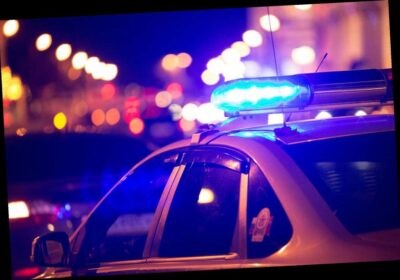 A Virginia man went on a shooting rampage Wednesday, wounding three family members and killing two other people before taking his own life, according to police and reports.

Asa Mitchell, 21, opened fire inside the family’s home in Manassas shortly before 6 p.m., wounding his 76-year-old grandmother, his 56-year-old mother, and his 16-year-old brother, according to WRC-TV.

One relative, Eric Mark Mitchell, 55, was killed in the house, the station said.

The man’s exact relationship to the shooter was not disclosed, the report said.

Asa then jumped into a Toyota Camry and fled the house, crashing about 35 miles away from the house in Delaplane.

Prince William County police said on Twitter that a motorist then approached Mitchell to see if he needed help — and Asa shot him dead at the scene.

Mitchell ran from the scene and later took his own life, police said.

“The investigation continues as Prince William County detectives work to determine what lead up to the initial shooting at the home on Ellis Dr. in Manassas,” police said in a statement. “More information will be released when available.”

Police in Fauguier County, where the unnamed motorist was killed, are involved in the probe, the statement said.

The three wounded relatives were in critical but station condition, WRC-TV said.