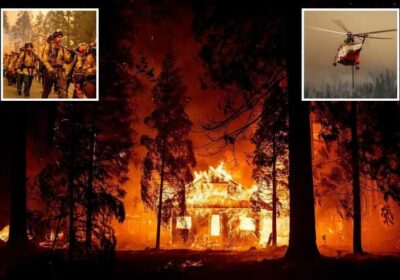 THOUSANDS of Californians have been forced to flee their homes after the Dixie wildfire burned nearly a quarter-million acres of land.

The blaze, the largest wildfire in the state this year, has destroyed 44 buildings as firefighters race to stop it spreading to Paradise – which was destroyed by an inferno in 2018. 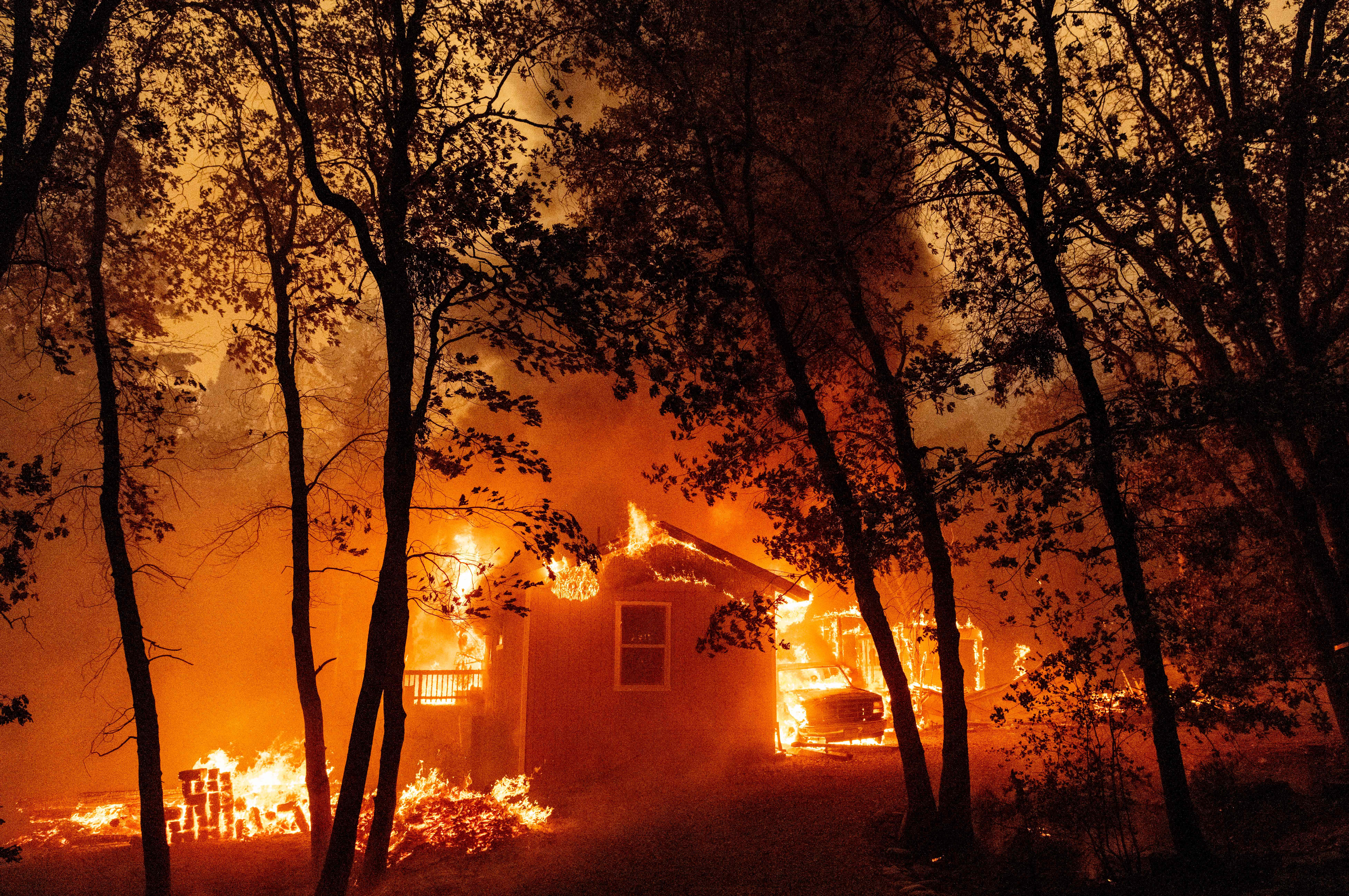 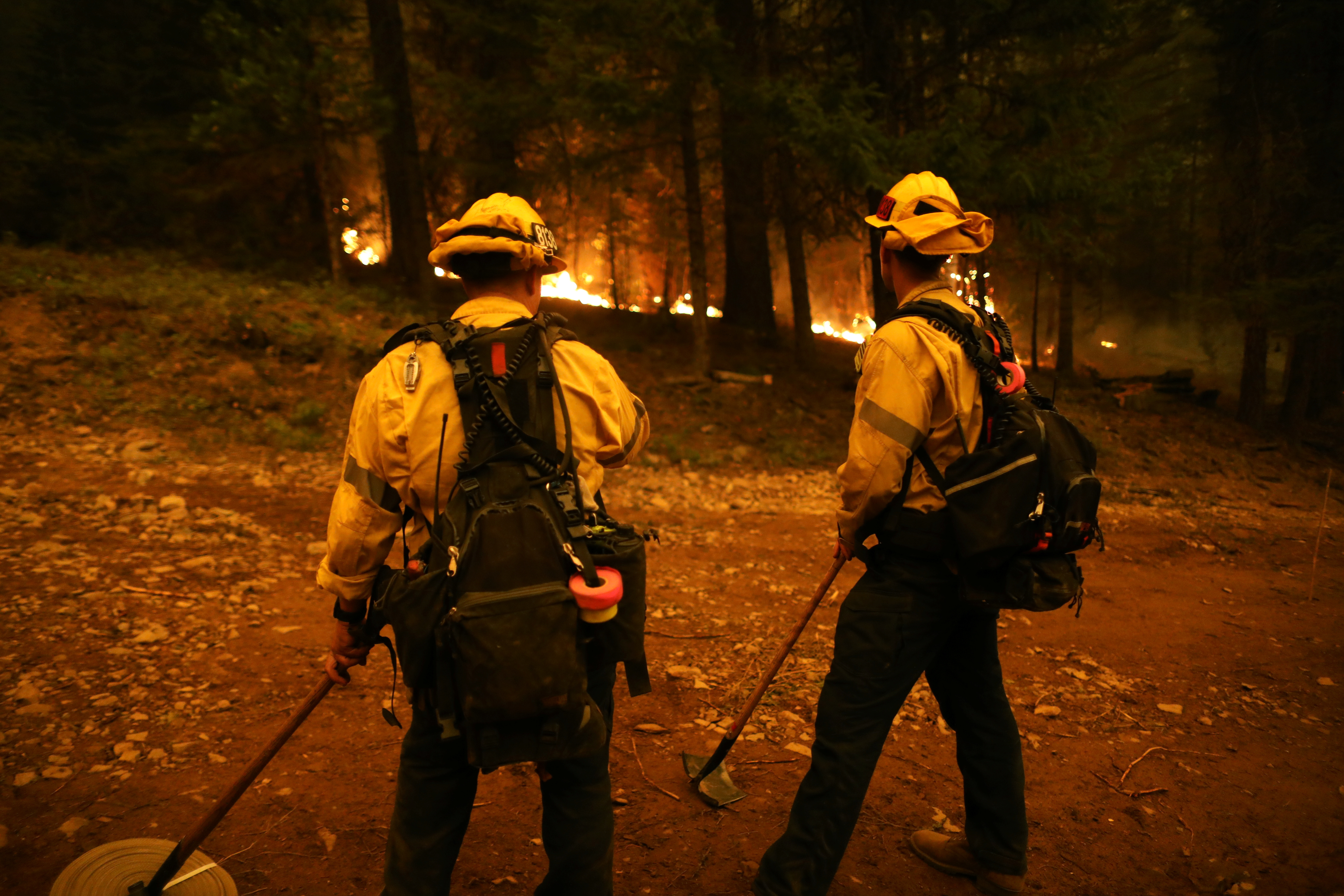 At least 16,500 people had been forced to evacuate their homes in the region as of Friday evening, local authorities said.

The Dixie Fire has currently burned 241,000 acres since it began on July 13 and is just 24 per cent contained, according to the state’s wildfire agency.

The vegetation burning inside the fire on Thursday produced towering columns of smoke and ash that can pose a danger to firefighters.

Residents were given assurances that it had been expected and would happen again but did not mean crews were losing control they have on the fire.

Firefighters are desperately trying to prevent the inferno reaching Paradise, with the town still recovering from the destruction wreaked by wildfires in 2018.

The Paradise Fire killed 85 people and is recorded as the deadliest in California’s history.

Though the Dixie fire has been California’s largest this year, the blaze has stayed within a perimeter built by fire crews.

Mike Wink, an incident commander, told an online briefing: “There's nothing close to our line right now. It's all interior fuels burning”.

Meanwhile, President Biden on Thursday spoke with governors of several states battling wildfires, telling them the crisis highlighted the need for action against climate change.

"We can't ignore how the overlapping and intertwined factors of extreme heat, prolonged drought and supercharged wildfire conditions are affecting the country," Biden told the governors of seven western states, including California, Oregon and Montana.

"Overlaying all of this is the necessity to successfully confront climate change." 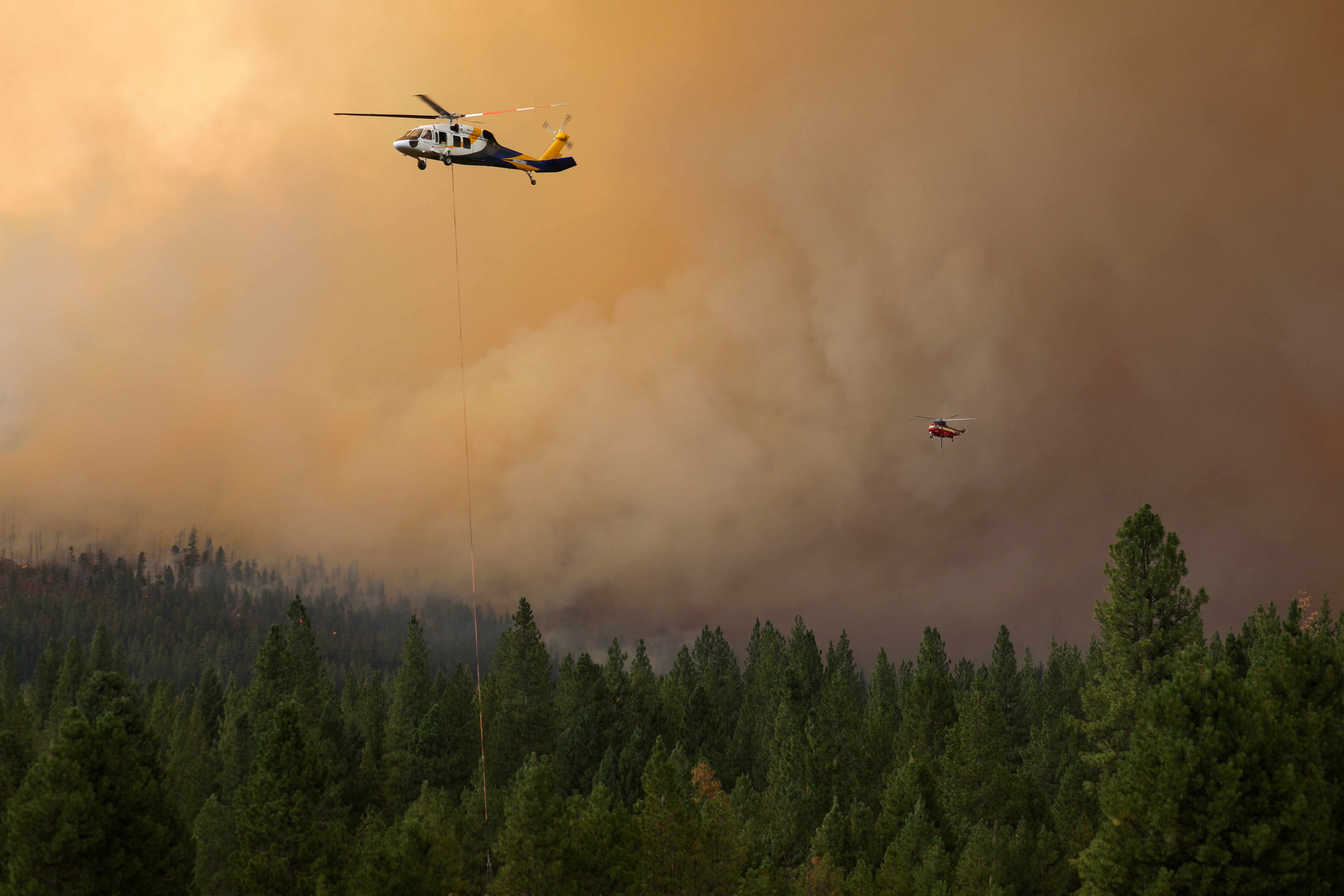 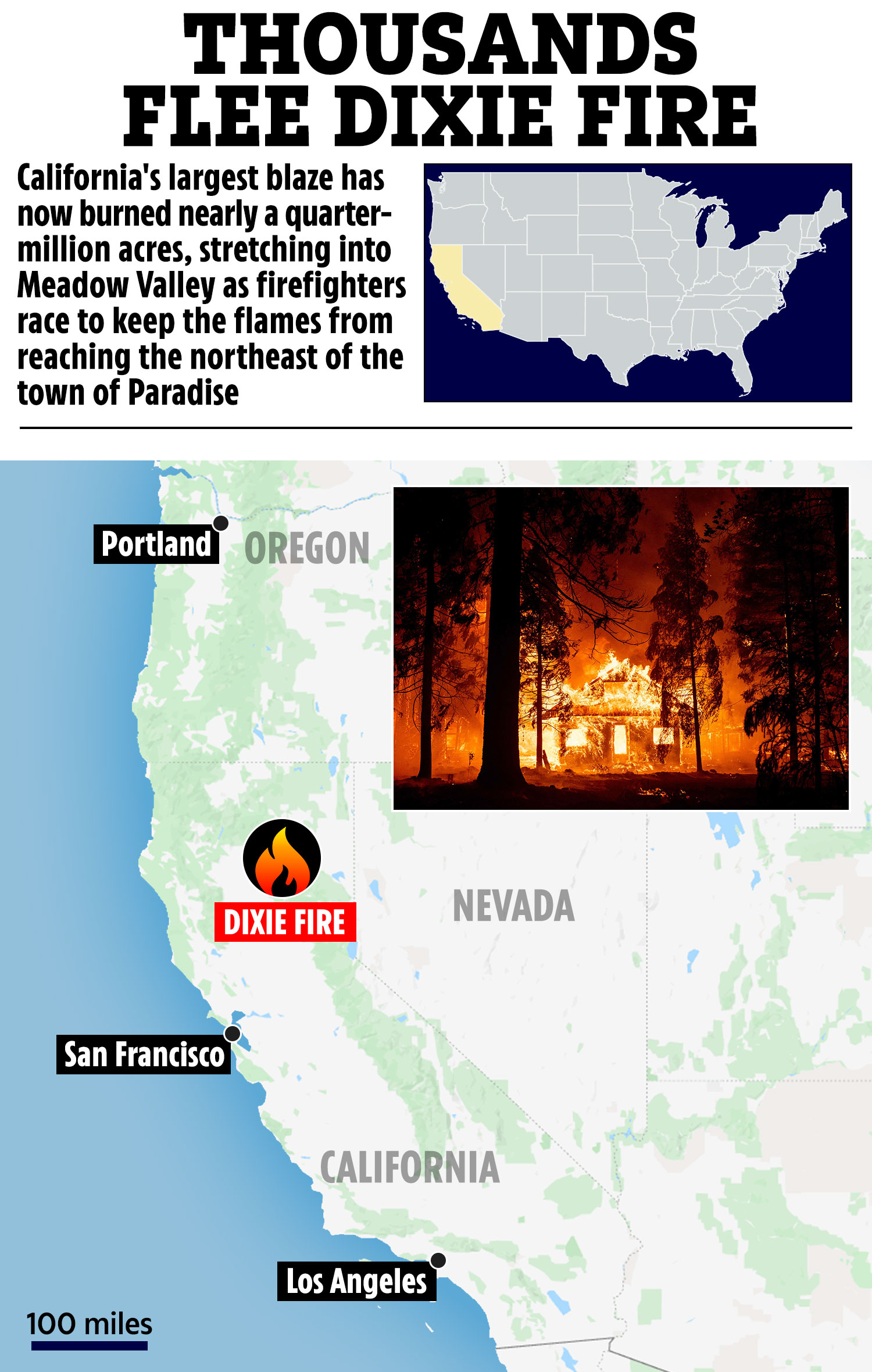