This Day in History: Oct. 6 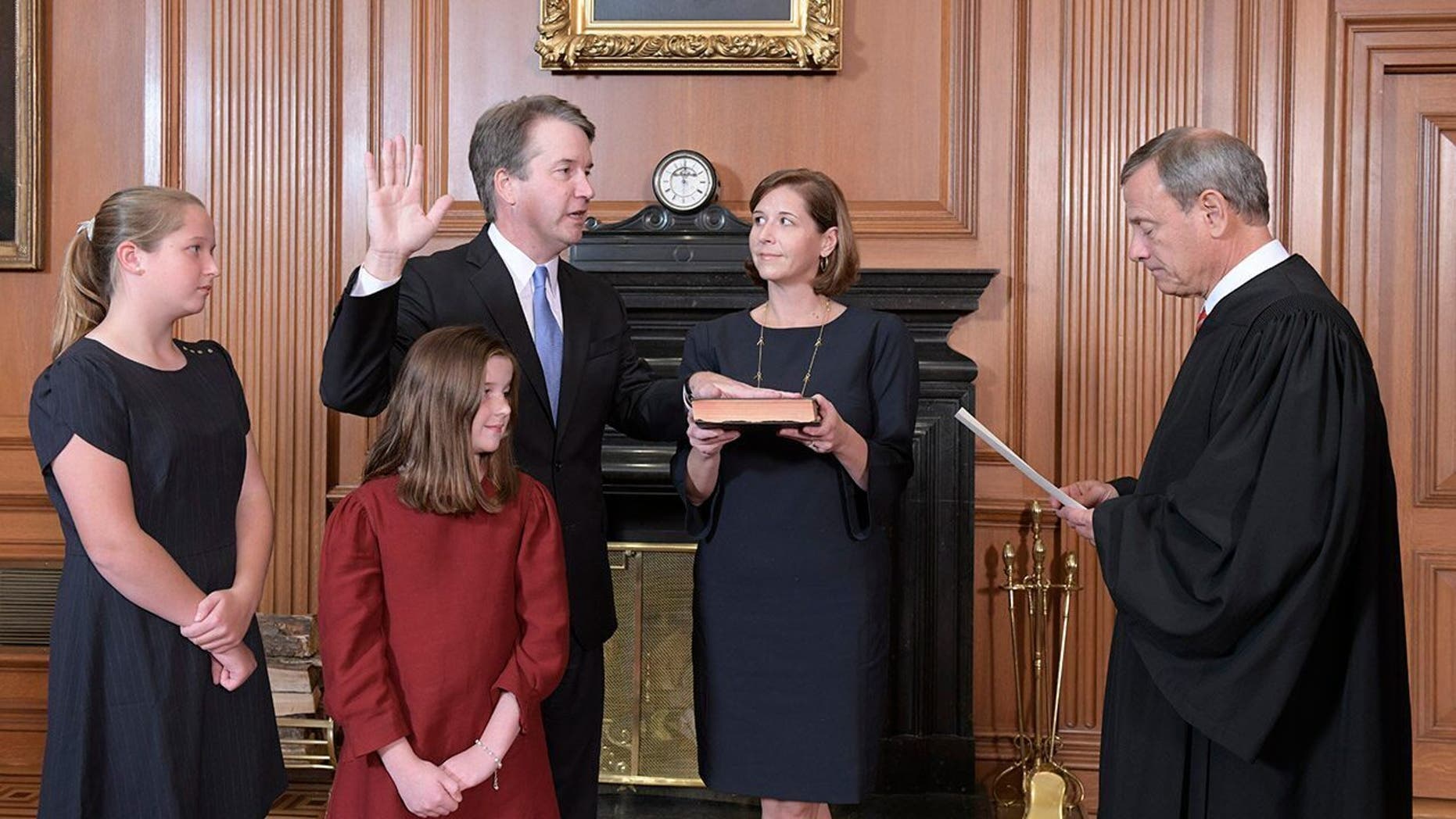 2018: In the narrowest Senate confirmation of a Supreme Court justice in nearly a century and a half, Brett Kavanaugh is confirmed by a 50-48 vote; he is sworn in hours later. 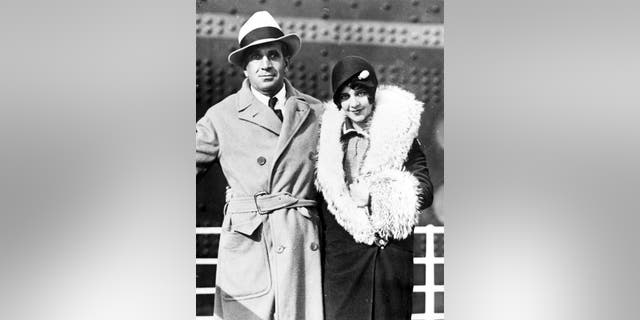 American actor and singer Al Jolson with his wife Ruby after their arrival at Cherbourg Harbour, France, on Aug. 29, 1928. (AP Photo) 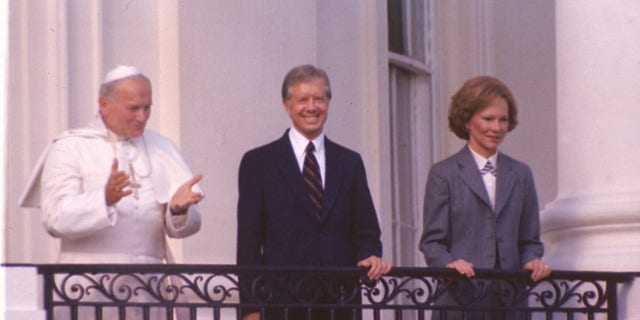 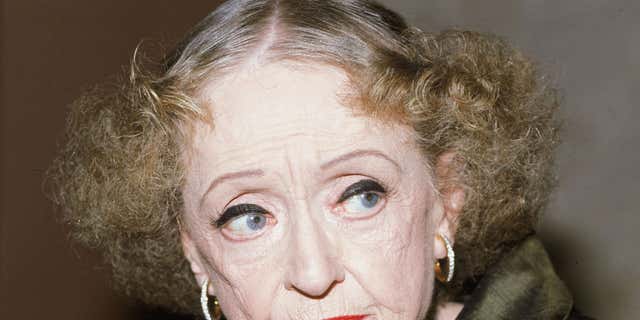