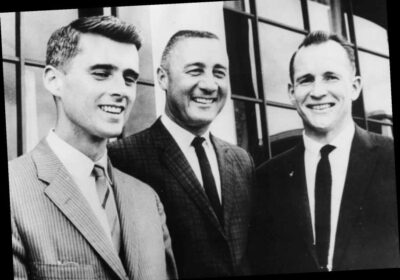 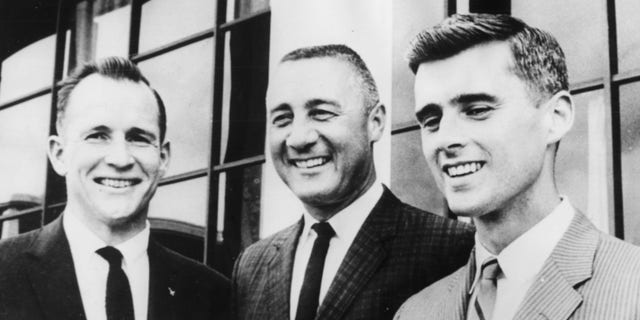 1967: Astronauts Virgil I. “Gus” Grissom, Edward H. White and Roger B. Chaffee die in a flash fire during a test aboard their Apollo spacecraft.