Colchester MP Will Quince has resigned as a ministerial aide to Gavin Williamson, and said he "implores" the Prime Minister to "find another way". 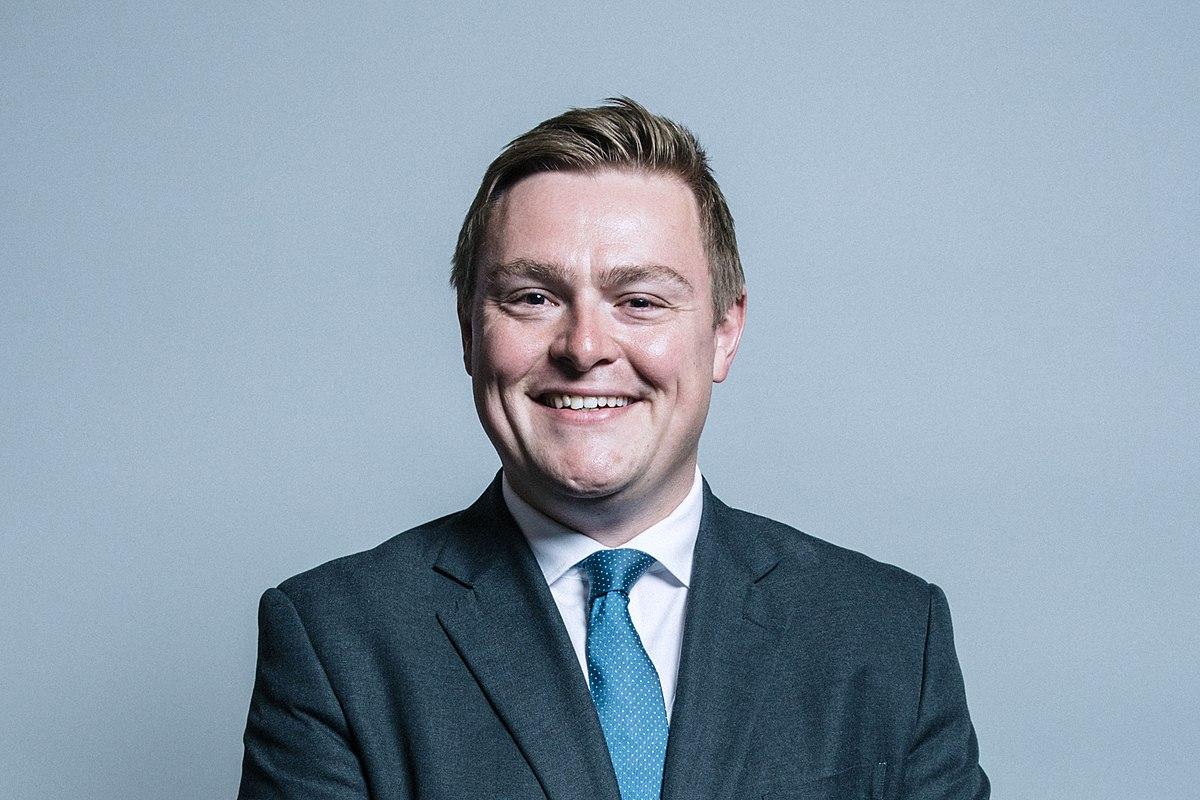 Writing in the Sunday Telegraph, Will Quince said: "I wanted to support this Withdrawal Agreement, and I still want to support it, but unless the backstop is addressed to include either an end date or a unilateral exit mechanism, I cannot support it and so am resigning from the Government as a Parliamentary Private Secretary.

"I implore the Prime Minister to go back to the European Union and find another way, to make this Withdrawal Agreement something we can all support."

According to the Telegraph, a second Parliamentary Private Secretary has also told whips that they will quit on Monday, while a number of senior party figures were “wrestling with decisions to resign”.

It's also claimed more resignations are possible from the Cabinet with Brexiteer Penny Mordaunt said to be "deciding over the next 48 hours whether to back the deal or quit in what one minister described as the week of unknowns", it's reported. 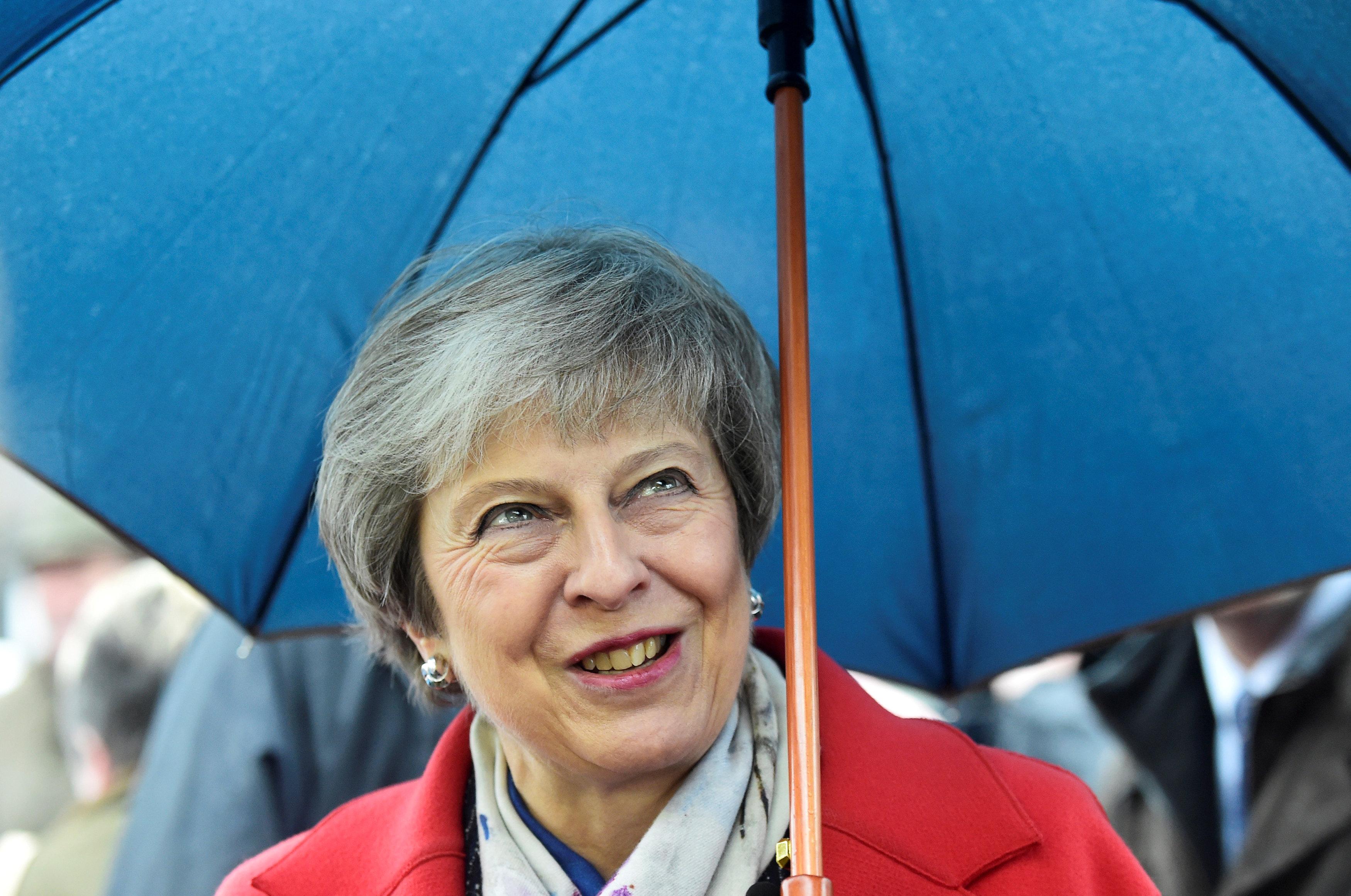 Quince, 35, is the latest Government figure to resign over the Brexit deal.

On November 30, Universities and Science Minister Sam Gyimah became the seventh figure to resign from Government.

He plunged the PM into deeper turmoil by branding her plans “naive”.

Theresa May faces a crunch vote to get the deal through parliament on December 11.

If the deal is finally passed through Parliament, an EU withdrawal agreement bill will be introduced in early 2019.

But if MPs reject the deal, the Tory government has up to 21 days to put forward a new plan and any new agreement would then need to be renegotiated with Brussels.