The Prime Minister was yesterday forced to offer ministers a three-month extension to Article 50 talks after losing a tense stand-off with Remain ministers. 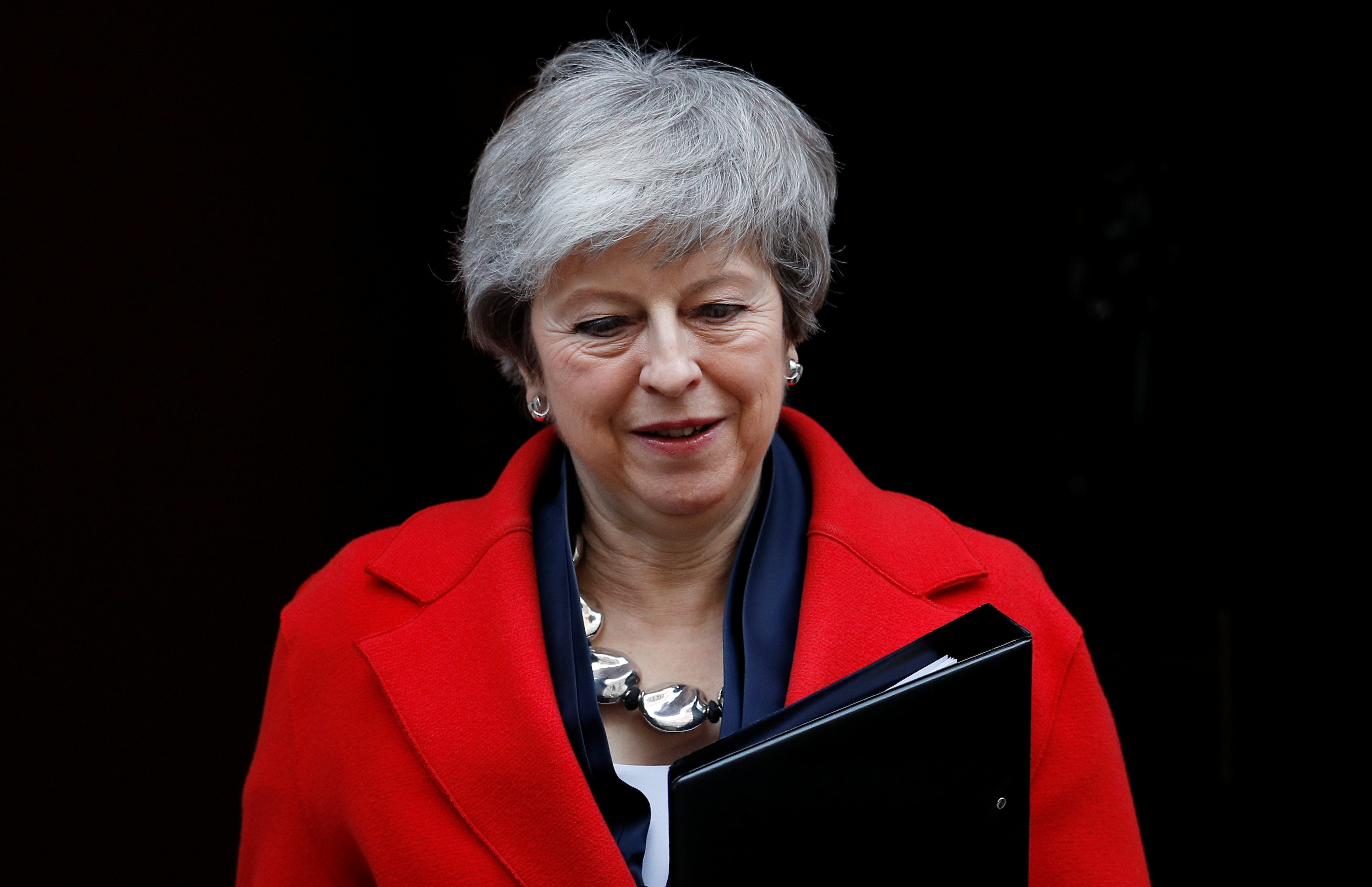 It means the UK now faces the "bloody purgatory" of Brexit bust-ups continuing as the EU exit looks set to be delayed until July.

But Mrs May now claims she has found a "real determination" to make sure Britain leaves with a deal and told Parliament to do "its duty" so the country can "move forward".

Writing in the Daily Mail, she said: "I believe the United Kingdom remains firmly on course to leave the European Union with a deal – if MPs hold their nerve.

"I have found a real determination to find a way through which allows the UK to leave with a deal.

"That engagement has already begun to bear fruit. Parliament should do its duty so our country can move forward."

It comes as 20 senior Tories vowed to resign to help Parliament enforce the delay on the Government to take a No Deal Brexit off the table.

And if the PM’s revised new EU deal is not passed in two weeks’ time, she promised to let the Commons vote again to order a “short, limited” delay until “the end of June”.

But senior figures in the hardline Tory European Research Group hit back to insist they are “highly unlikely” to back down and support the Prime Minister – making the delay all but inevitable.

One gloomy Cabinet minister told The Sun that the development would see the nation plunged into “bloody purgatory”.

Mrs May told the Commons yesterday: “The United Kingdom will only leave without a deal on 29 March if there is explicit consent in this House for that outcome.”

Revealing her own personal anger, she insisted: “Let me be clear, I do not want to see Article 50 extended.

“Our absolute focus should be on working to get a deal and leaving on March 29.” 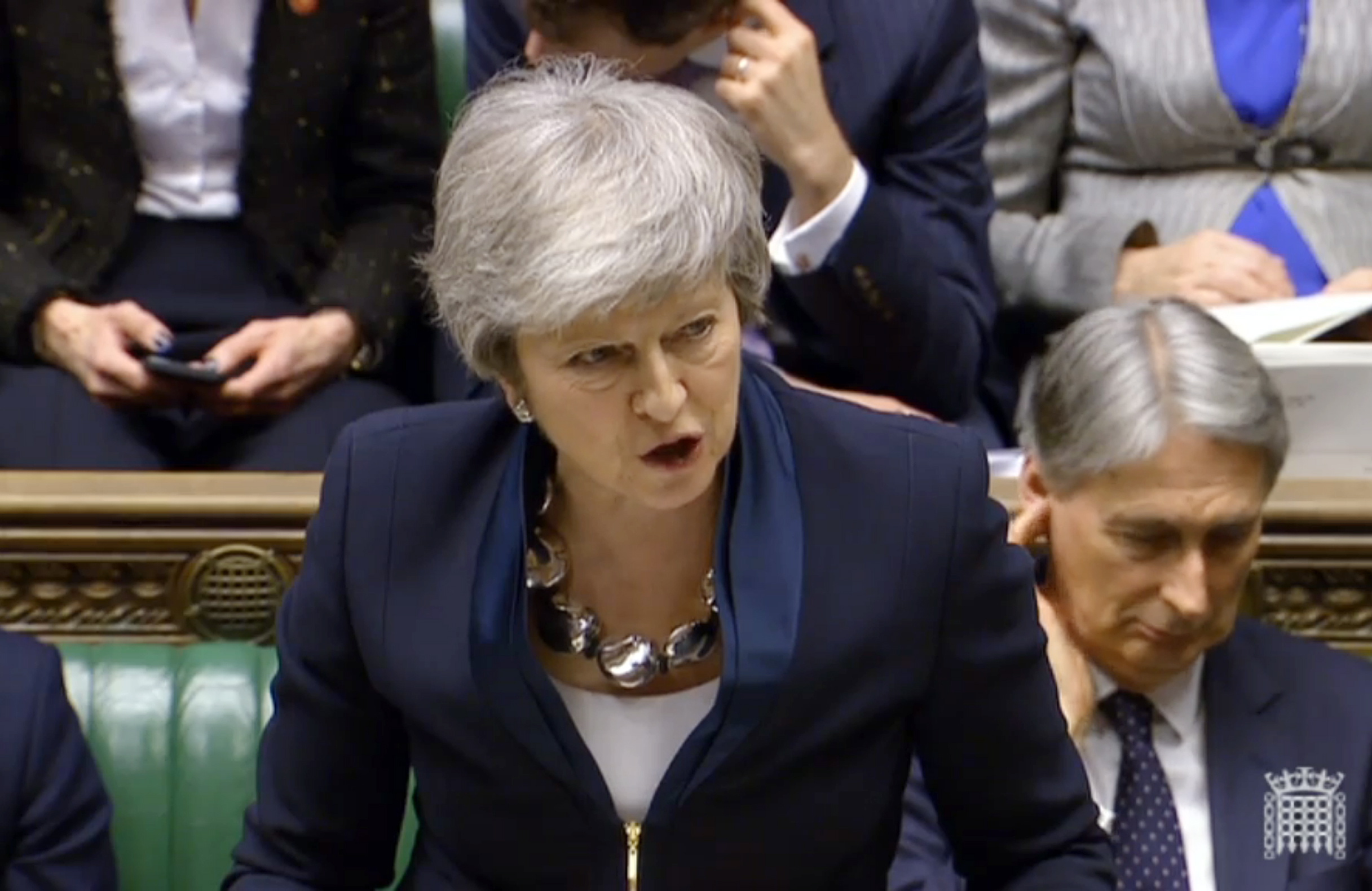