Home » World News » The Wait Is Over: Joe Biden Is Declared the President-Elect

The Wait Is Over: Joe Biden Is Declared the President-Elect 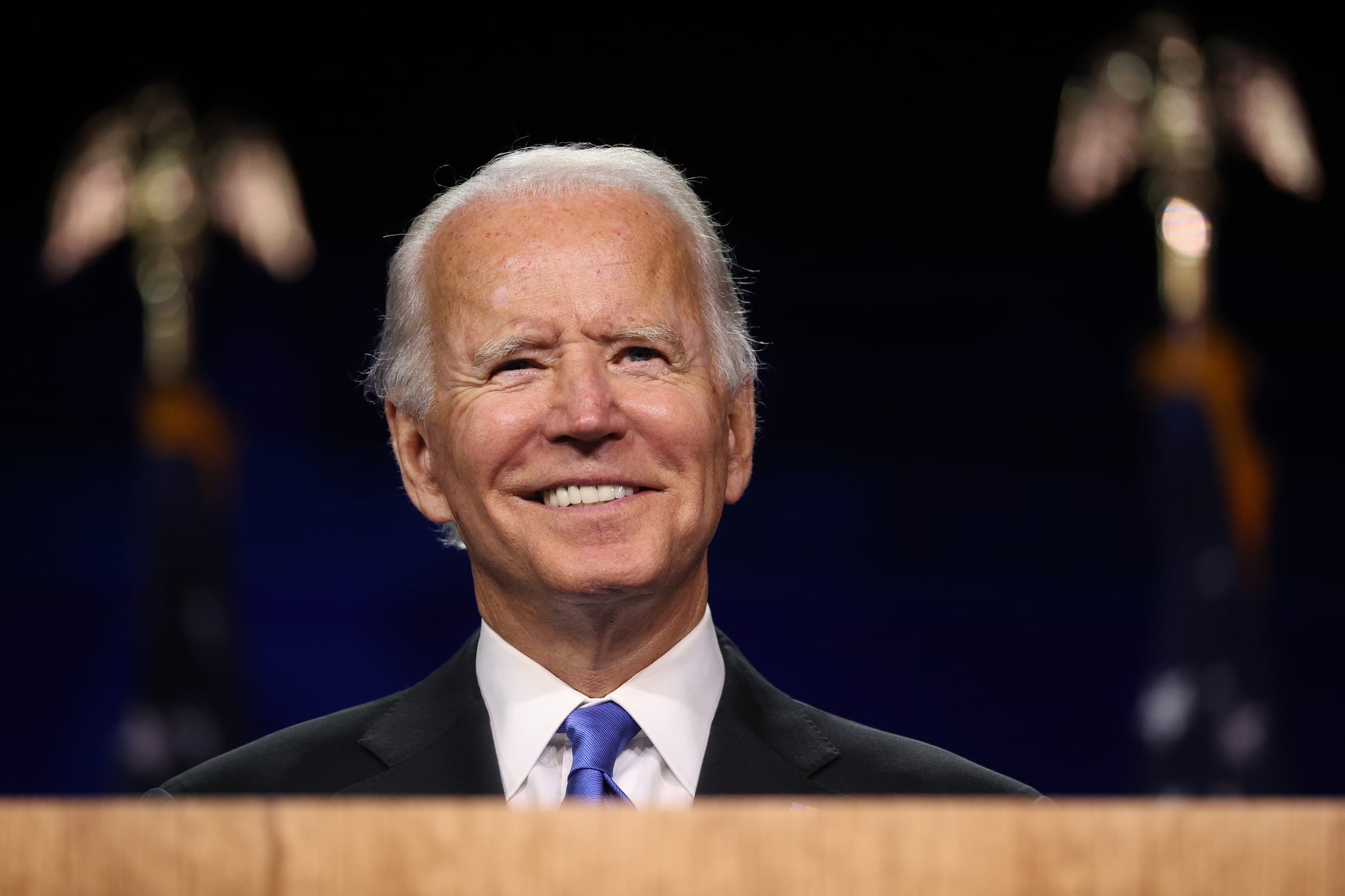 After a tense race, Joe Biden has been declared president-elect of the United States. Kamala Harris has now also made history as the nation’s first woman vice president. After securing Pennsylvania on Nov. 7, the former vice president surpassed 270 electoral votes, defeating incumbent Donald Trump. At 73 million votes so far, Biden also largely won the popular vote, breaking the record for the most number of votes cast for any presidential candidate — a record previously set by his own running mate, former president Barack Obama, in 2008.

Voters have anxiously awaited results in the four days after Election Day on Nov. 3, as battleground states cautiously counted their remaining mail-in ballots, which had significantly increased this election cycle because of the ongoing coronavirus pandemic.

Though the race was a nail-biter, Biden had appeared confident in recent days. He told his supporters in a speech on the evening of Nov. 3, “I’m here to tell you tonight, we believe we’re on track to win this election. We knew because of the unprecedented early vote and the mail-in vote, it was going to take a while. We’re going to have to be patient until the hard work of tallying of the votes is finished. It ain’t over until every vote is counted, every ballot is counted.”

It’s expected that Trump will most likely request a recount in states where the margin was less than 1 percent and seek legal action, despite no evidence pointing to widespread voter fraud. The presumed one-term president also spread unfounded conspiracy theories about corruption among the electoral voting system in a White House press briefing on the evening of Nov. 5. Several major networks cut away from the speech due to its many falsehoods.