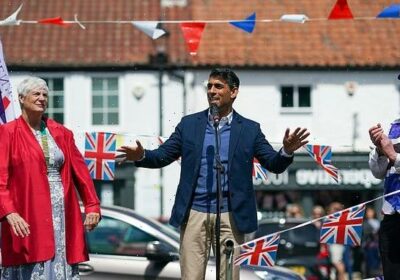 The Tories will REGRET forcing Boris Johnson out, say 77% of Mail+ readers

Conservative MPs will rue the day they ousted Boris Johnson, according to a poll of readers of The Mail+ app.

More than 4,400 readers answered our question: ‘Will the Tories regret giving Boris the boot?’

A staggering 77 per cent said Yes, 16 per cent replied Maybe and only seven per cent answered No. 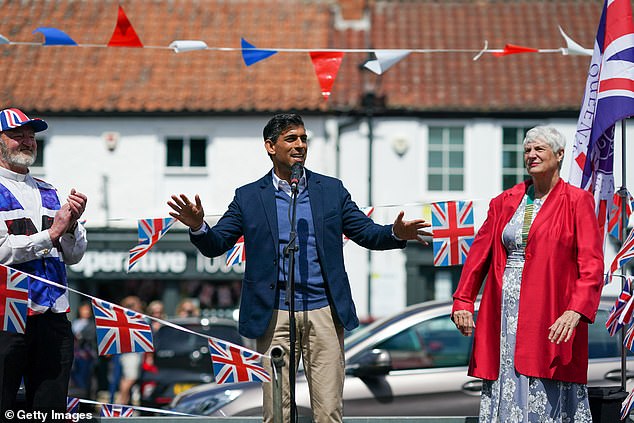 At the end of 2021 the Chancellor was the number one candidate to succeed Boris Johnson.

A separate poll found that Rishi Sunak came top when voters were asked who would be the best next leader, with 18 per cent, ahead of Ben Wallace on nine per cent, Sajid Javid on eight per cent and Liz Truss on six per cent.

The Savanta ComRes poll, on behalf of strategic communications agency MHP, also found that almost 60 per cent of voters want a different interim prime minister while a successor is elected.

An Opinium survey gave Labour only a five point lead over the Tories, despite the turmoil suffered by the Government. Labour is on 38 per cent, with the Conservatives on 33 per cent and the Liberal Democrats on 12 per cent. In the survey’s assessment of who out of the candidates would make the best prime minister, Mr Sunak came top with 40 per cent, followed by Mr Javid on 36 per cent and Miss Truss third on 24 per cent.

The poll also found that only three in ten people approve of the way Sir Keir Starmer is handling his job as leader of the Labour Party and almost two in five disapprove.

Adam Drummond, head of political and social research at Opinium, said: ‘As a vast field of potential replacements begin their campaigns – almost too many to poll at once – Rishi Sunak appears to start most strongly.

‘Although some of this is name recognition, it’s notable that similarly well-known figures like Jeremy Hunt, Michael Gove and Priti Patel all have far more negative perceptions.’