Home » World News » Texas school employee wanted for murder is captured in Mexico after 7 years on the run, authorities say

Texas school employee wanted for murder is captured in Mexico after 7 years on the run, authorities say 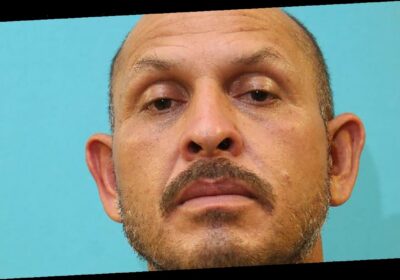 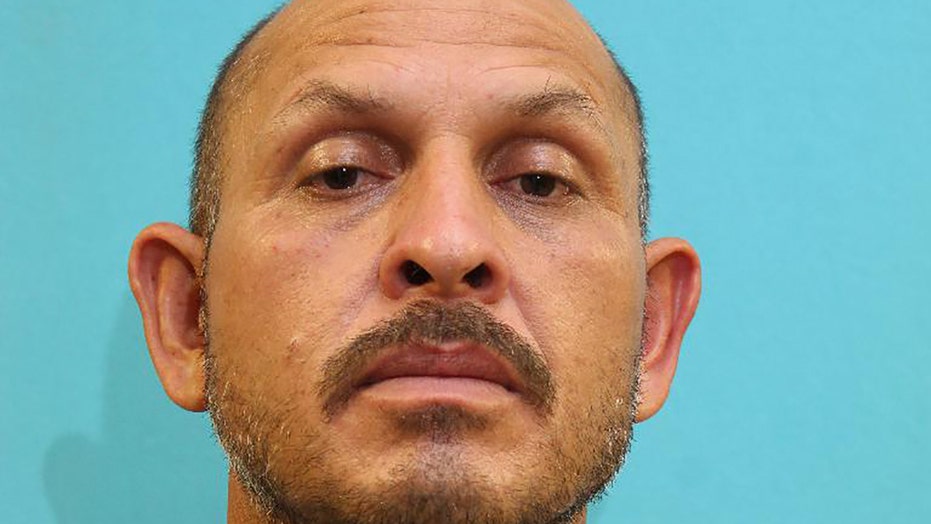 A former Texas school district employee accused of killing his boss nearly eight years ago is facing murder charges after he was captured in Mexico and returned to the U.S. on Tuesday, authorities say.

The suspect, Gerardo Alvarez, was wanted in the fatal shooting of Todd Fenton, a groundskeeping supervisor at the Carrollton-Farmers Branch Independent School District (CFBISD) in 2013. Alvarez worked for the school district at the time.

He fled to Mexico after the shooting, authorities said. For the past seven years, detectives worked with the U.S. Marshals Joint East Texas Fugitive Task Force and Mexican authorities to find and take him into custody, according to a news release by Carrollton police.

“This arrest was the result of dogged determination and great police work by all involved,” Carrollton police Chief Derick Miller said. “The partnership of The U.S. Marshals, our own detective assigned to their fugitive task force, as well as the authorities in Mexico will finally allow the family of Todd Fenton some measure of peace.”

“It may have been justice delayed, but it was not denied,” he continued.

A school bus dispatcher found Fenton’s body in a maintenance barn office at the CFBISD Service Center in Carrollton on the night of Oct. 2, 2013. He had been shot several times in the back.

Alvarez quickly developed into a suspect and he was seen in surveillance footage at the barn office address around the time of the shooting, according to the release.

He didn’t show up for work the next day, but at that point, detectives determined he had already crossed the border into Mexico, police said. 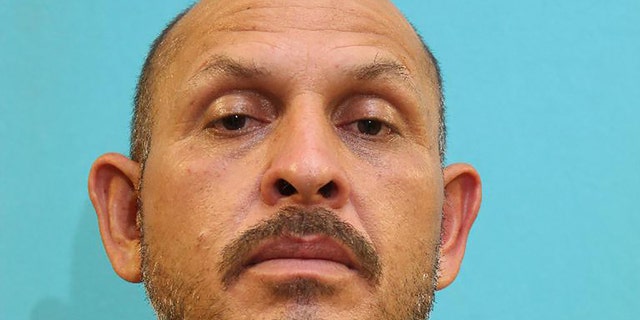 Alvarez was taken into custody last October in the Mexican state of Durango. U.S. Marshals transported him back to Texas this week because he fought extradition. He was transferred into the custody of Carrollton police upon his arrival at Dallas/Fort Worth International Airport on Tuesday.

Fenton worked for CFBISD for 16 years before his death, according to FOX 4 of Dallas-Fort Worth. He was known for taking great care of the grounds, the station reported.