Texas mom shoots adult son after he pulls out a samurai sword during argument: cops 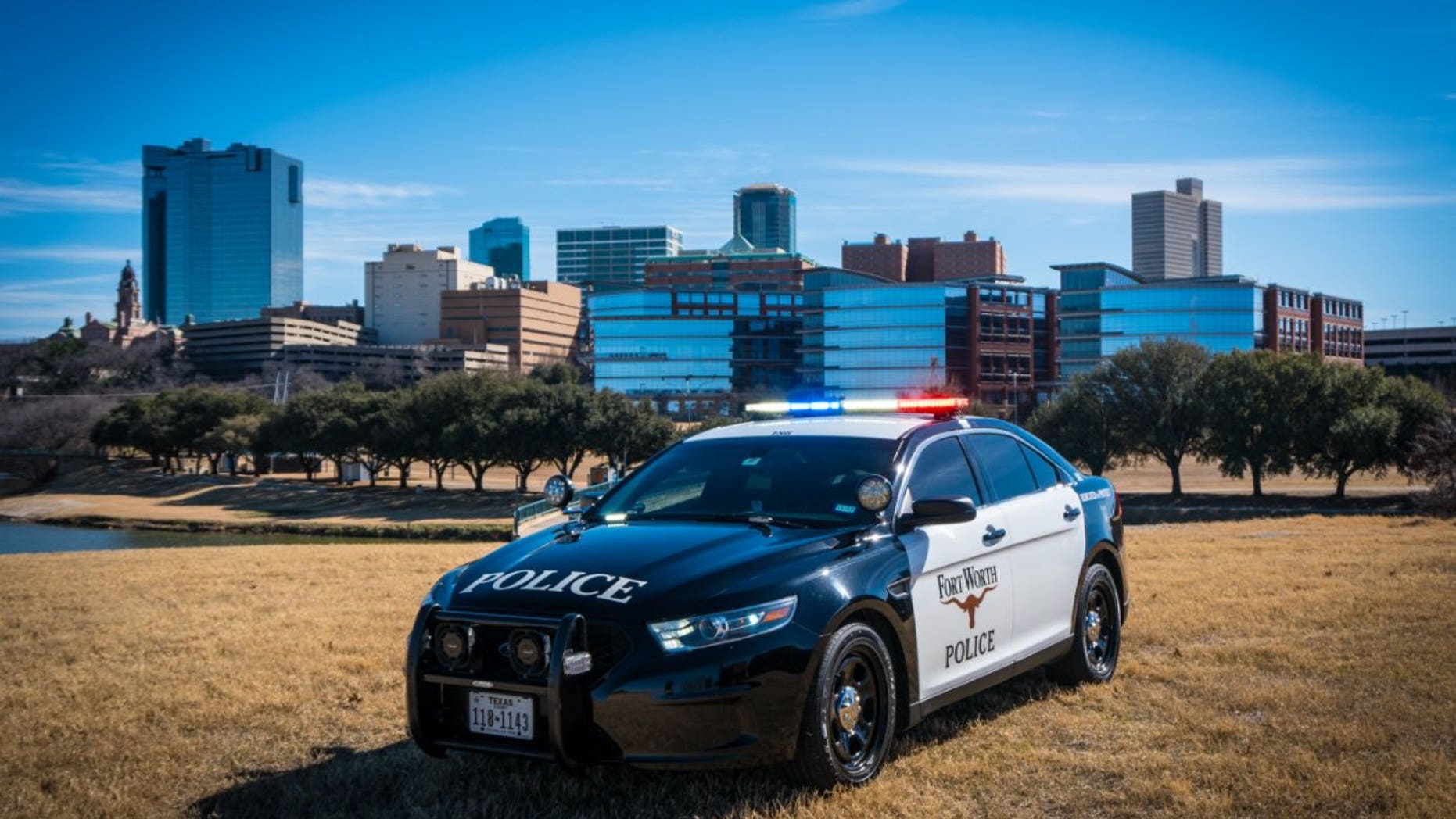 A Texas mom shot her adult son after he pulled a samurai sword during an argument.
(Fort Worth Police)

A Texas mother fired one shot into her adult son's leg on Monday after he pulled out a samurai sword during a heated argument, reports said.

The Dallas Morning News reported that the 21-year-old man was taken to a nearby hospital with minor injuries. The mother will not likely face charges. Authorities did not identify the woman or her son.

The shooting reportedly took place across the street of Jean McClung Middle School.

One Twitter user joked, "Moral: Do not pull out a samurai sword if your mother is packin'."