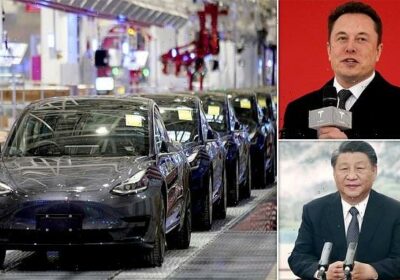 Tesla cars will be banned from Beidaihe in China, over fears the vehicles may be used to spy on officials.

The Chinese coastal district will be hosting the secretive annual leadership meetings this summer.

Concerned the cameras could be used  to spy on them, the CCP made the decision was made to ban all Teslas from the area for at least two months starting on July 1, a local traffic police official told Reuters.

The police official, who did not provide his name, said the ban concerned ‘national affairs,’ without further explanation. 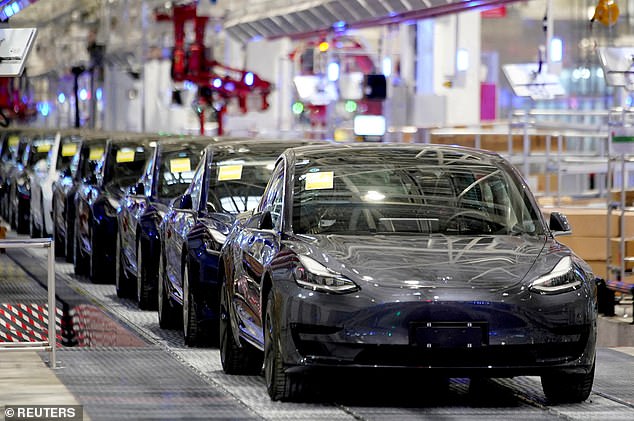 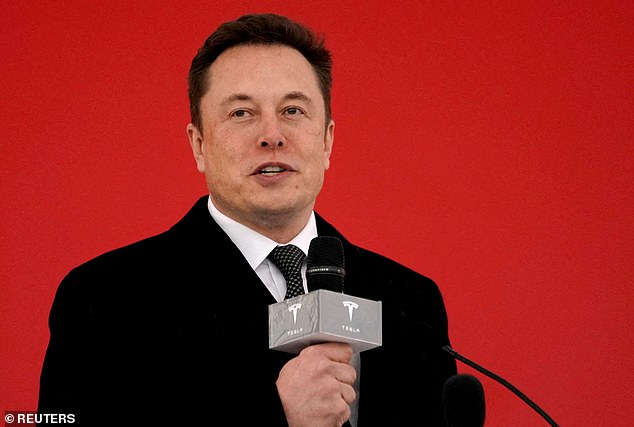 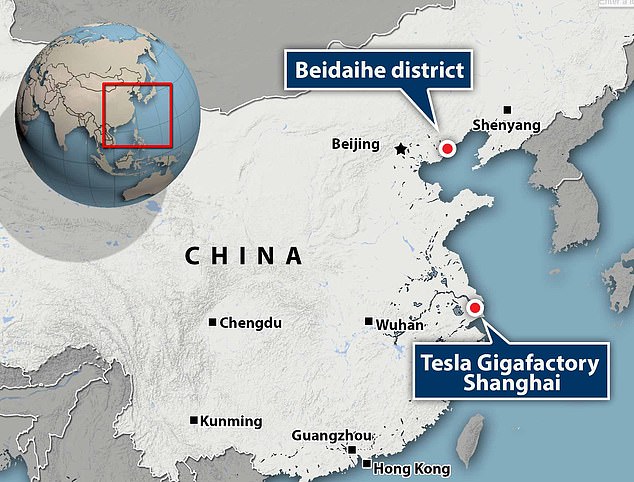 China is one of Tesla’s largest markets, their Gigafactory in Shanghai produces hundreds of thousands of the vehicles each year

Only weeks ago Tesla cars were also barred from driving on to some roads in the central city of Chengdu in early June, which coincided with a visit by Chinese President Xi Jinping to the city.

However the unnamed official said an announcement will be made soon about the new ban.

Tesla did not immediately respond to a request for comment.

China does not typically formally announce the dates for the meeting. 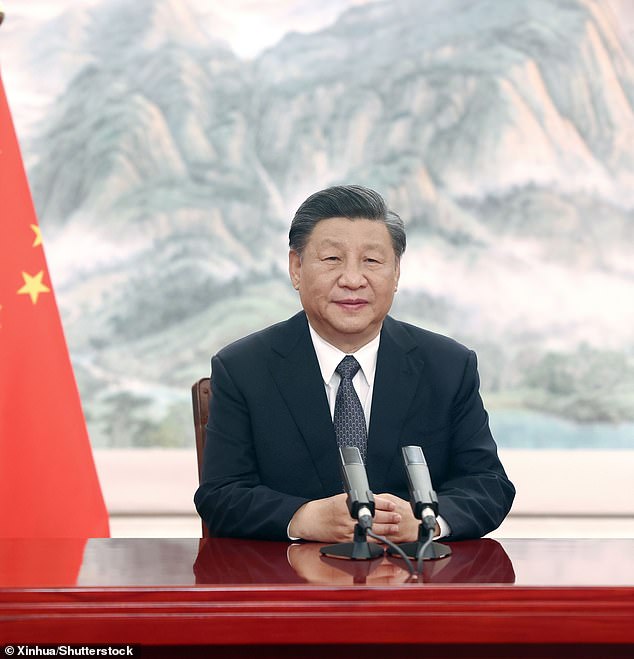 Tesla cars were recently banned from a Chengdu in China at the same time Chinese President Xi Jinping visited. He will be attending the secretive annual leadership meeting in Beidaihe

Last year, the Chinese military banned Tesla cars from entering its complexes, citing security concerns over cameras installed on the vehicles, Reuters reported at the time citing sources who had seen the directive.

Musk said at the time that Tesla’s cars did not spy in China or anywhere else, and that the company would be shut down if it did so.

Months later, Tesla said that all data generated by cars it sells in China would be stored in the country.

Automakers have been increasingly equipping vehicles with cameras and sensors that capture images of a car’s surroundings. Control of how those images are used and where they are sent and stored is a fast-emerging challenge for the industry and regulators around the world.

China is one of Tesla’s largest markets as well as production sites, where it makes Model 3 and Model Y vehicles for domestic sale and export from its factory in the country’s economic hub of Shanghai.

Tesla’s Shanghai plant made about half of the 936,000 vehicles the U.S. automaker delivered globally last year. However, the factory has this year been hobbled by Shanghai’s COVID-induced lockdown, which forced the plant to shut for a record 22 days.