Tesco's Christmas advert is hit by more than 1,500 complaints 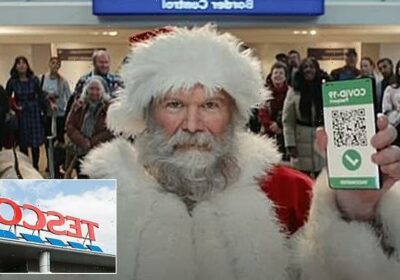 Tesco’s Christmas advert is hit by more than 1,500 complaints for featuring Santa with a Covid vaccine passport after anti-vaxxers called for boycott of store

Tesco’s festive TV advert featuring Father Christmas bearing a Covid vaccine passport has received more than 1,500 complaints, making it the most complained-about advert of the year.

Set to Queen’s track Don’t Stop Me Now, the 90-second clip celebrates overcoming obstacles to get in the festive spirit.

It begins outside of a Tesco store, with a customer set on trying to make sure she has everything prepared for Christmas. The ad then follows her on her journey home where she encounters merrymakers overcoming anything that is thrown at them.

But in one scene a reporter appears on TV with the ‘breaking news’ that Santa could be quarantined. He is then shown presenting his Covid vaccine pass at border control, showing he can be let into the country.

The Advertising Standards Authority (ASA) said the bulk of complaints were from viewers suggesting the festive ad is ‘coercive’ and ‘encourages medical discrimination on vaccine status’.

The UK regulator said it is currently investigating the complaints to decide whether to take further action.

A spokesman for the ASA said: ‘We’ve received over 1,000 complaints regarding this ad.

‘We are currently carefully reviewing these complaints to determine whether there are any grounds for further action.

‘The large majority of complaints assert that the ad is coercive, and encourages medical discrimination based on vaccine status.’

Following its release at the weekend, anti-vaxxers – including former I’m A Celebrity star Gillian McKeith, 62 – launched a #BoycottTesco campaign on social media over its inclusion of a vaccine pass. 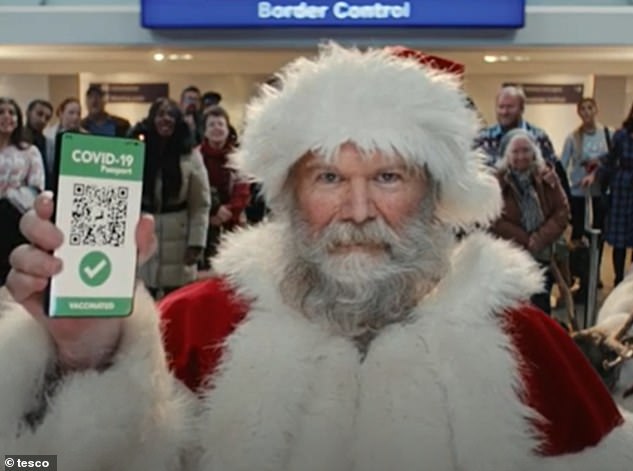 In one scene, Santa is threatened with quarantine before showing a green Covid-19 passport at an airport

Twitter user Corrine Coles said: ‘Did I really just see a Christmas TV ad on ITV for Tesco to Queen’s ‘Don’t Stop me Now’ hit with families having fun / flying abroad etc & then a guy smiling flashing up his smart phone with a COVID passport on it??

‘Omg screaming in fear I am NEVER shopping at Tesco again #boycottTesco.’

A third added: ‘Tesco is the latest company to show its support for medical apartheid with Santa showing his proof of vaccination.

What are you selling? Food, or agenda?’

Others took pictures of torn up Clubcards to voice their disgust at the advert. 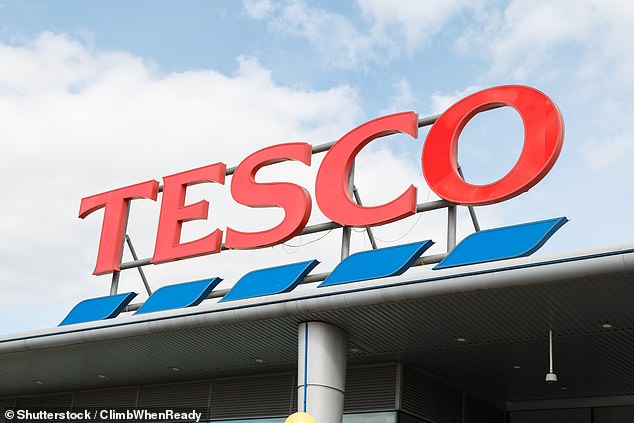 Some anti-vaxxers took pictures of torn up Clubcards to voice their disgust at the advert.