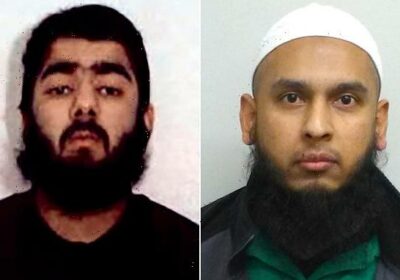 A terrorist who was caught planning to bomb the London Stock Exchange is back in jail after police discovered his top secret bank account.

Shah Rahman, 39 was one of four al Qaida-inspired British extremists who pled guilty to engaging in preparation for acts of terrorism in 2012.

A hand-written target list found at one of the men’s homes in Staffordshire had the names and addresses of the then-London mayor Boris Johnson, two rabbis, the US embassy and the Stock Exchange. 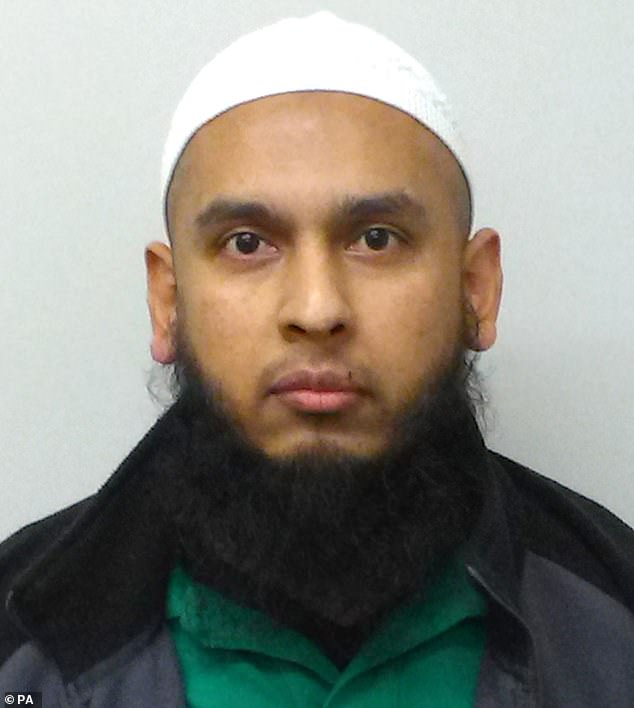 The attacks were halted by undercover anti-terror police as they arrested the gang four days before they planned to plant their first bomb in the Stock Exchange toilets.

Mr Rahman acted alongside Usman Khan who was shot by police when he launched an attack after attending a rehabilitation conference at Fishmongers’ Hall in 2019.

The inquest heard Mr Khan strapped knives to his hands before his killing spree where he knifed Jack Meritt, 25 and Saskia Jones, 23.

Today the Old Bailey heard how Mr Rahman from Newham was released from Belmarsh prison on licence with the imposition of terrorism notification requirements in 2017. 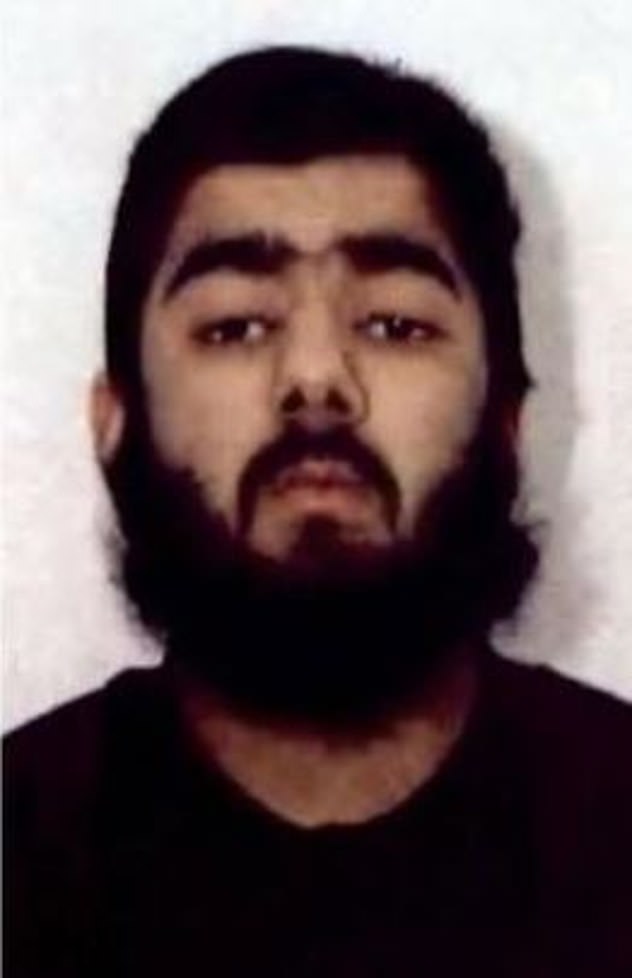 At a rehabilitation event for ex-convicts, participant Usman Khan (pictured) launched his attack in 2019 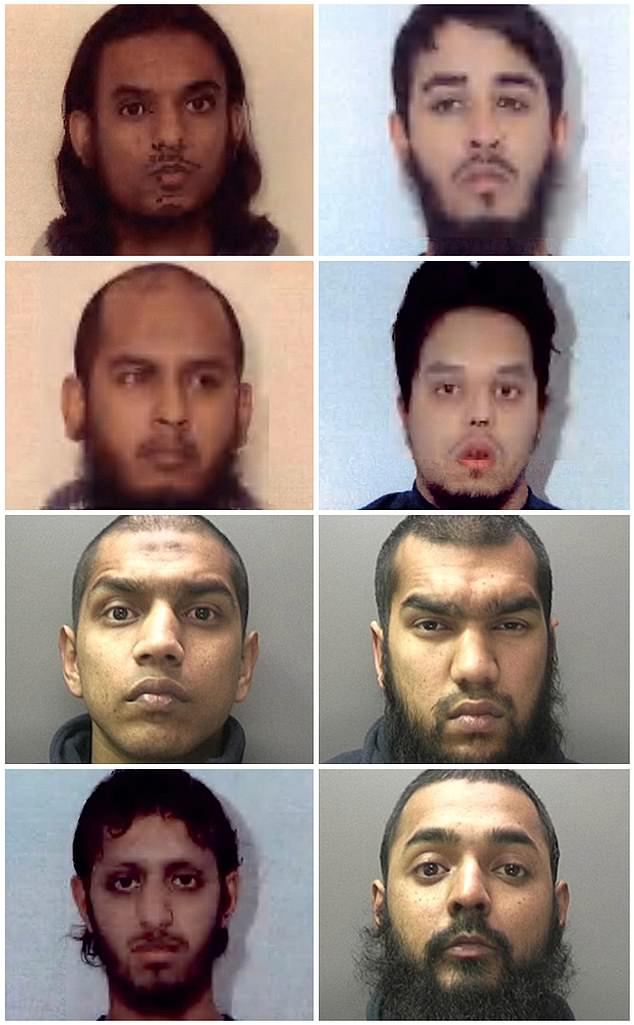 Guilty: (Top row and left on 2nd row) Shah Rahman, Gurukanth Desai and Abdul Miah, who were part of the quartet guilty of the most serious terror charges in the case. On the 2nd row, right, is Omar Latif, from Cardiff. Left to right on the third row are Usman Khan and Mohammed Shahjahan from Stoke and on the bottom row are Mohibur Rahman and Nazam Hussain, also from Stoke

This means that Registered Terrorism Offenders (RTOs) must tell police all additional information, such as telephone number, details of bank accounts, vehicles to which they have access as well as all trips overseas.

Police then searched his home where they found his undeclared bank account.

They also uncovered Mr Rahman’s online perfume business profits which were held in the secret account.

He admitted three breaches of a notification requirement in relation to an undeclared bank account, email and phone number. 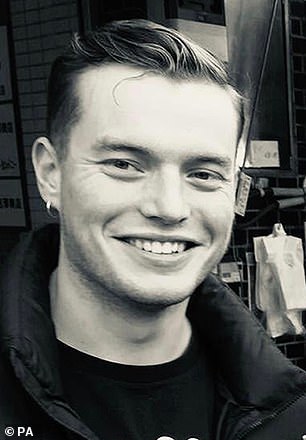 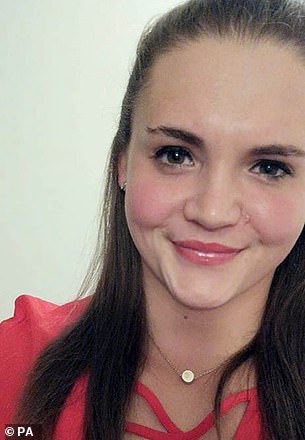 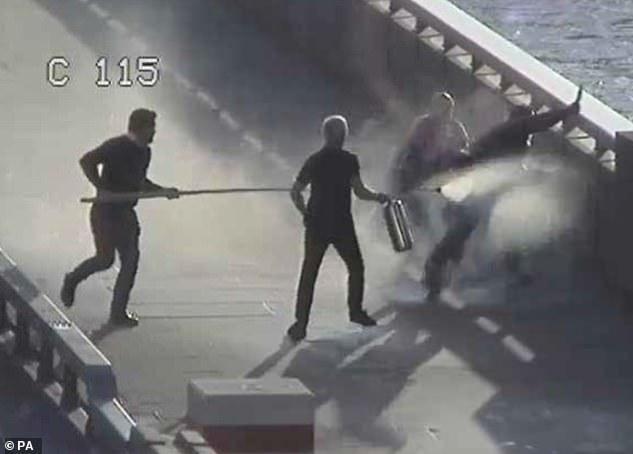 In mitigation, barrister Audrey Mogan said Mr Rahman had committed the breaches in an effort to rebuild his life, contact his wife and set up a small business.

Ms Mogan said there was nothing nefarious in his activities and that he had positively engaged with authorities.

Today at the Old Bailey, Mr Justice Sweeney sentenced Mr Rahman to eight months in jail for each of his three breaches which are to run concurrently.