The German ace, who became Wimbledon’s youngest men’s singles champion aged 17 in 1985, and wife Lilly have agreed to split. 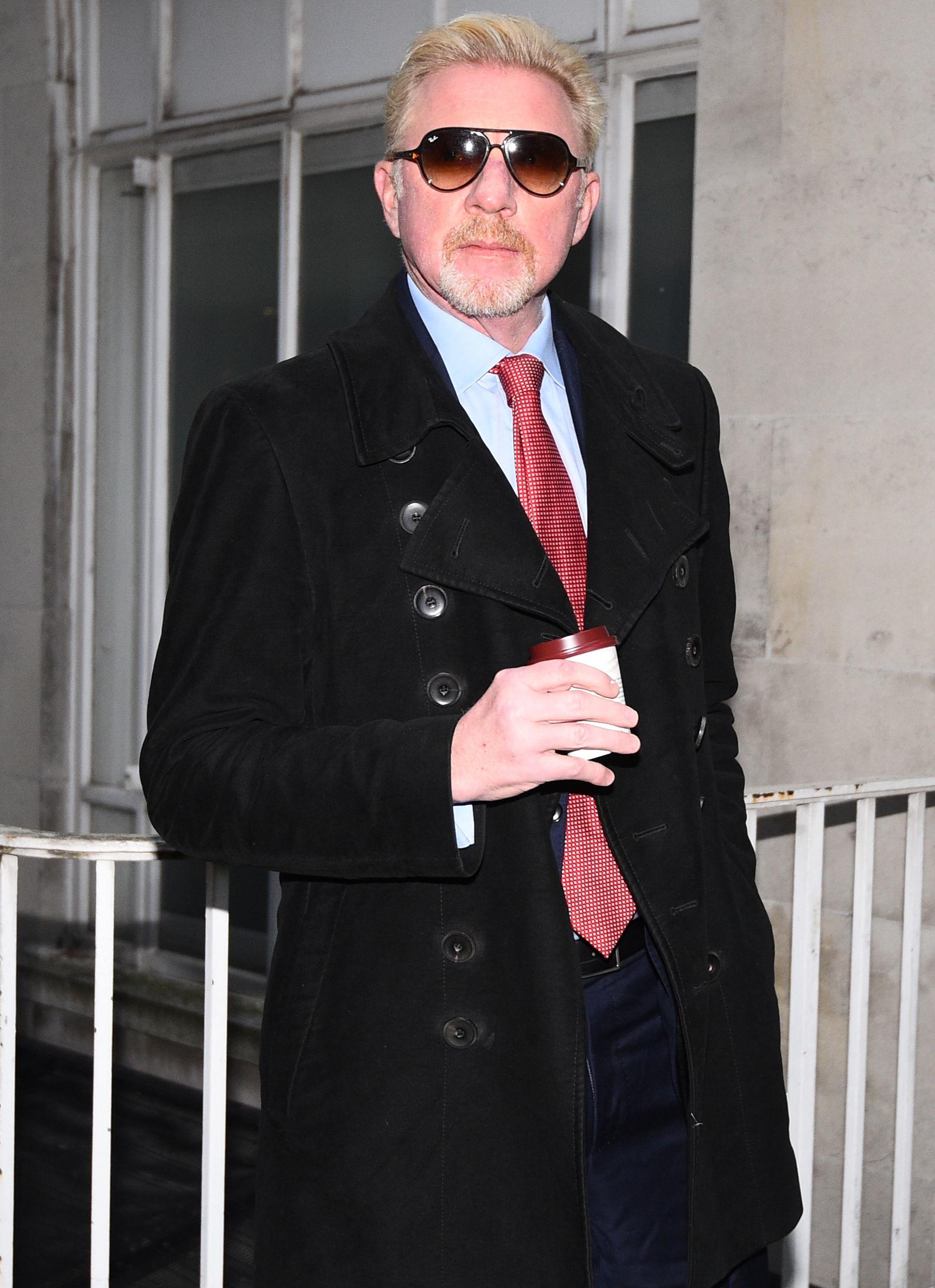 Lawyers for the pair told Judge Sarah Gibbons that both had agreed to issue divorce petitions.

They said both wanted a judge to dissolve their marriage.

But the Central Family Court in London was told yesterday that there is a dispute between the couple over the finances. 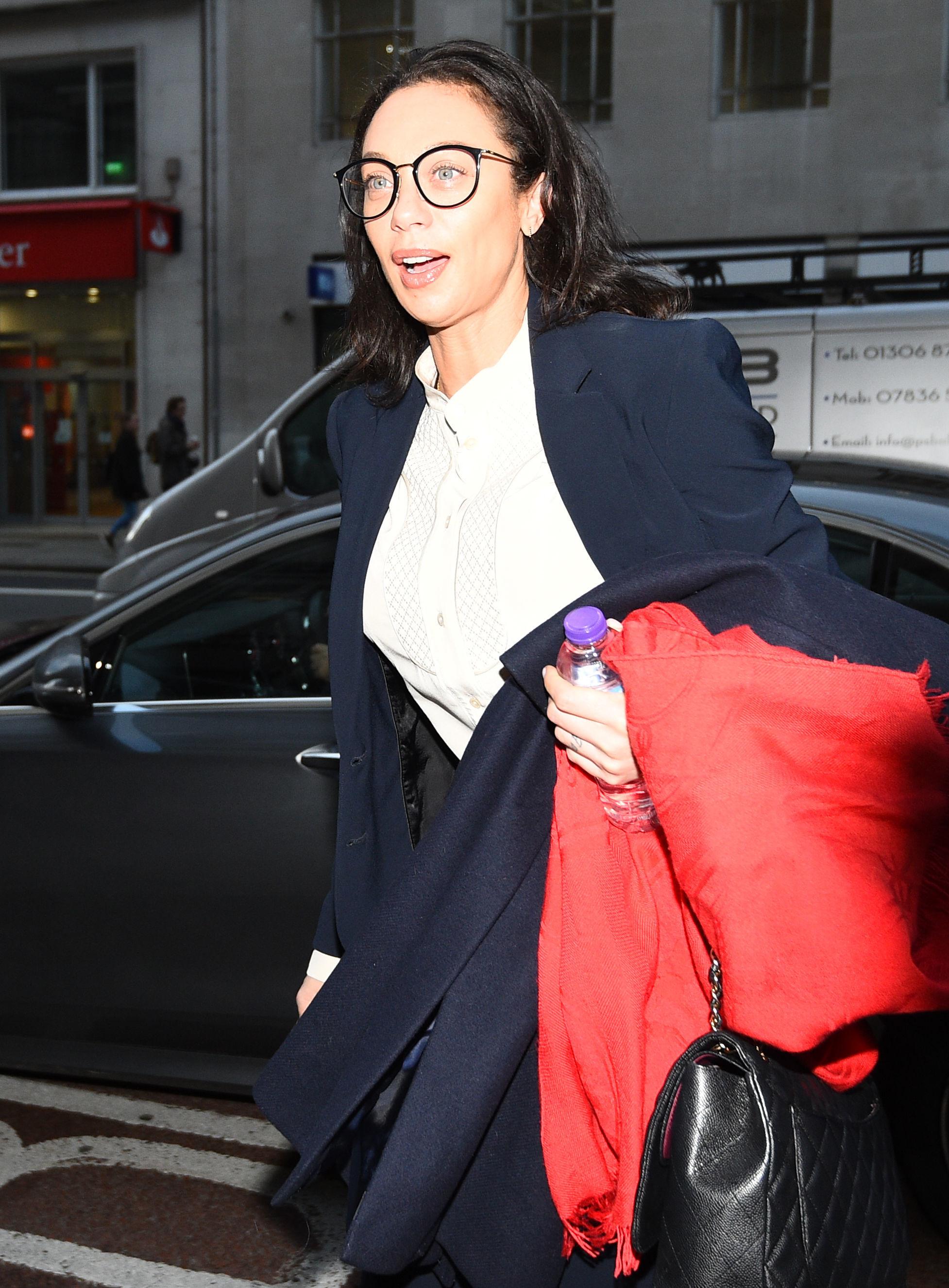 The couple married in 2009 and have one son.