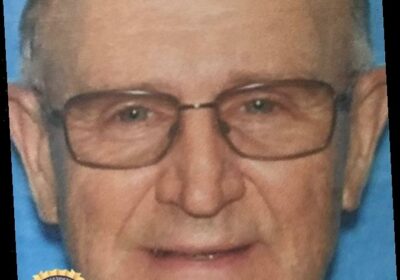 A 70-year-old Tennessee man considered “armed and dangerous” is being sought in connection to a double homicide at a lake early Monday, investigators said.

David Vowell, of Martin, was identified as a person of interest after the bodies of 26-year-old Chance Black and 25-year-old Zachary Grooms were discovered on the north end of Reelfoot Lake in Obion County, the Tennessee Bureau of Investigation said.

No details on the circumstances leading up to the deadly incident were immediately released. Investigators did not say how the two men were killed. 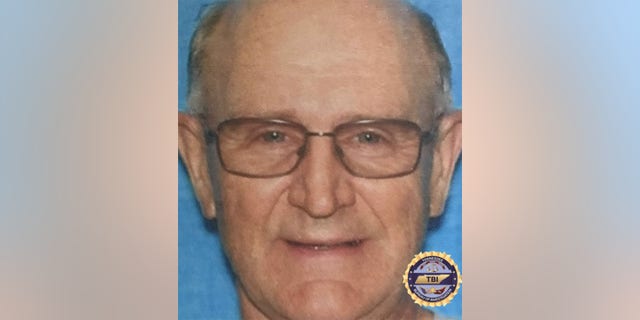 Resident David Gray told local station WPSD-TV that the lake “is a very quiet area” and the incident has worried the community.

“A lot of hunters come in here and they enjoy the duck hunting and all, but to be upset over somebody shooting more ducks or whatever the case may have been, I don’t know,” Gray said.

Spread over 15,000 acres, Reelfoot Lake is a flooded forest that is part of Reelfoot Lake State Park, located in the northwest corner of the state. The park is known for activities such as fishing, boating, wildlife viewing and camping, according to Tennessee State Parks.

Investigators asked anyone with information on Vowell’s whereabouts to call 1-800-TBI-FIND.

Agents also asked anyone who was on or near the north end of Reelfoot Lake on Monday morning and heard or saw anything to call investigators.