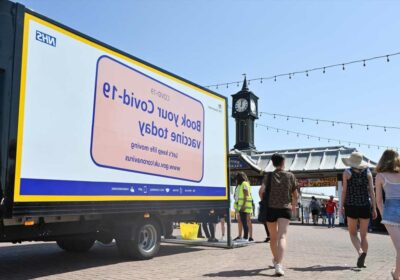 TEENS aged 16 and 17 won't need their parents' permission to get a Covid vaccine, it has been announced.

Jabs will now be rolled out to younger age groups in the latest plans outlined by the government. 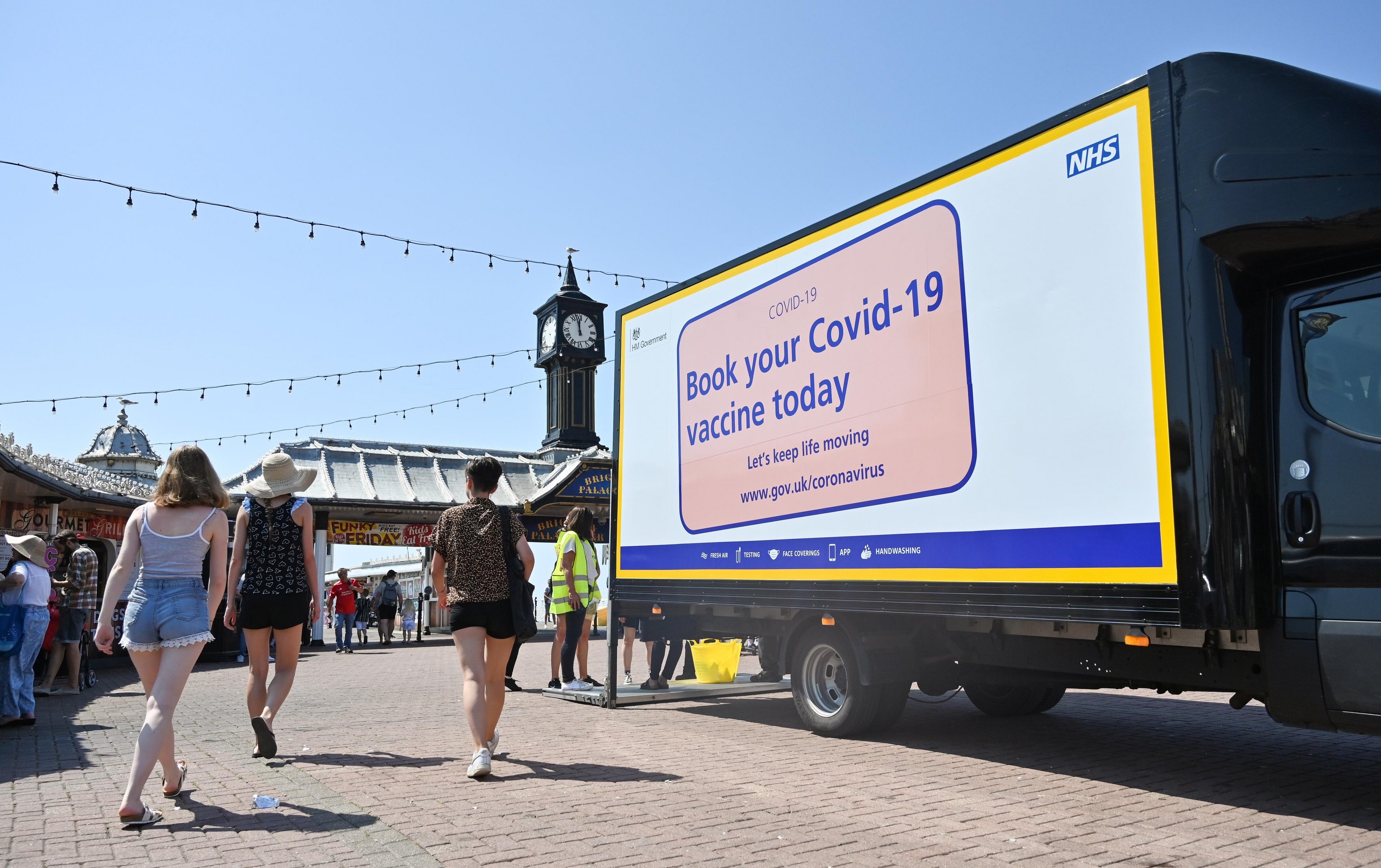 This afternoon the Joint Committee on Vaccination and Immunisation (JCVI) said that 16 and 17 year olds would be offered the Pfizer/BioNTech jab after The Sun revealed the plans last night.

The NHS will now start preparations to jab around 1.4 million kids across the country and children won't need the consent of their parents.

It's expected that the rollout will be in the next few weeks.

At present only kids aged between 12-15 with serious health issues such as neurodisabilities are currently able to get the jab.

Other conditions that make kids eligible include Down syndrome, immunosuppression or profound and multiple or severe learning disabilities.

Teens over the age of 16 who live with adults who have a weakened immune system are also a priority.

Millions of vaccines have been administered across the UK as the country continues to fight Covid-19.

So far over 46.8 million Brits have had a first dose of a Covid vaccine with a further 38.5 million having had a second.

Professor Wei Shen Lim, Covid-19 Chair for JCVI, said: "After carefully considering the latest data, we advise that healthy 16- to 17-year-olds are offered a first dose of Pfizer-BioNTech vaccine. Advice on when to offer the second vaccine dose will come later.

“While Covid-19 is typically mild or asymptomatic in most young people, it can be very unpleasant for some and for this particular age group, we expect one dose of the vaccine to provide good protection against severe illness and hospitalisation.”

The JCVI said it is confident that young people will have 80 per cent protection against hospitalisation from Covid after their first dose.

It is thought that protection will be higher in younger people as they will respond better to jabs than older age groups.

Deputy chief medical officer, Professor Jonathan Van Tam said it was "more likely than less likely" that the list of eligible 12-15 year olds will be broadened.

He explained that more data was needed but that officials were not ruling out jabbing otherwise healthy 12-15 year olds.

Health and Social Care Secretary, Sajid Javid highlighted that the JCVI has not yet recommended vaccinating under-16s without underlying health conditions but will keep its position under review based on the latest data.

He added: "Covid-19 vaccines have saved more than 60,000 lives and prevented 22 million infections in England alone.

"They are building a wall of defence against the virus and are the best way to protect people from serious illness. I encourage everyone who is eligible to come forward for both their jabs as quickly as possible.” 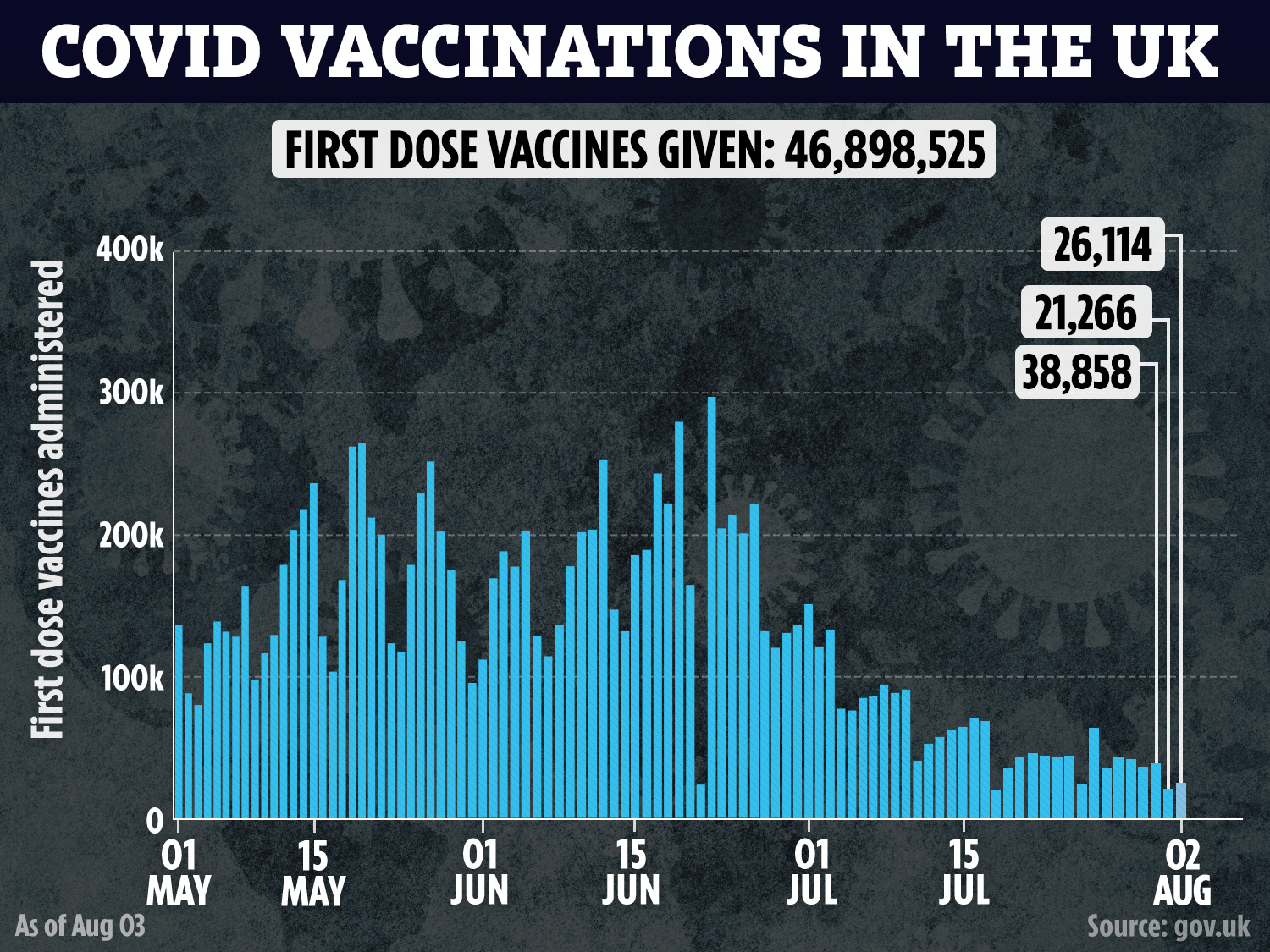 Plans for 16 and 17-year-olds comes amid growing fears of a fresh wave of Covid cases when kids go back to school and the weather gets worse.

Ministers have been privately pushing for a jabs drive for those ages before they return.

One minister also suggested today that younger Brits could be paid to have their Covid vaccines.

Officials are searching for how best to persuade the 2.8million young Brits who haven't come forward for their jabs to sign up.

Incentives could include free Uber rides and takeaways.

Ministers are concerned that currently, only around 67 per cent of people aged 18-29 in England have received the first dose of a vaccine.

Prime Minister Boris Johnson today said families should listen to the advice of experts about extending the jab programme to children.

LISTEN TO THE EXPERTS

Speaking to reporters during a visit to Scotland, he said: "I think it's very important that everybody in politics listens first to the clinicians and to the medical experts.

"I would just urge all families thinking about this across the country to listen to the JCVI.

"They are extremely expert there, they're amongst the best if not the best in the world, they know what's safe and I think we should listen to them and take our lead from them."

While no jab is 100 per cent effective they have been proven to slash the risk of severe infection.

A new study found that double-jabbed people were estimated to have a 50 to 60 per cent reduced risk of infection compared to unvaccinated people.

The React-1 study by Imperial College London found 3.84 per cent who had recent contact with a known Covid case tested positive, compared to 7.23 per cent of unvaccinated. Those who were fully vaccinated are also less likely to pass on the virus to others.

Prof Paul Elliott, of ICL, said: “Both doses of a vaccine offer good protection against getting infected.

“However, there is still a small risk as no vaccine is 100 per cent effective, so we should still act with caution to help protect one another and curb the rate of ­infections.”