The group – all aged 18 – trampled over flowers beds before kicking and bending over a silhouetted statue in Rochdale in a "drunken rampage", a court heard. 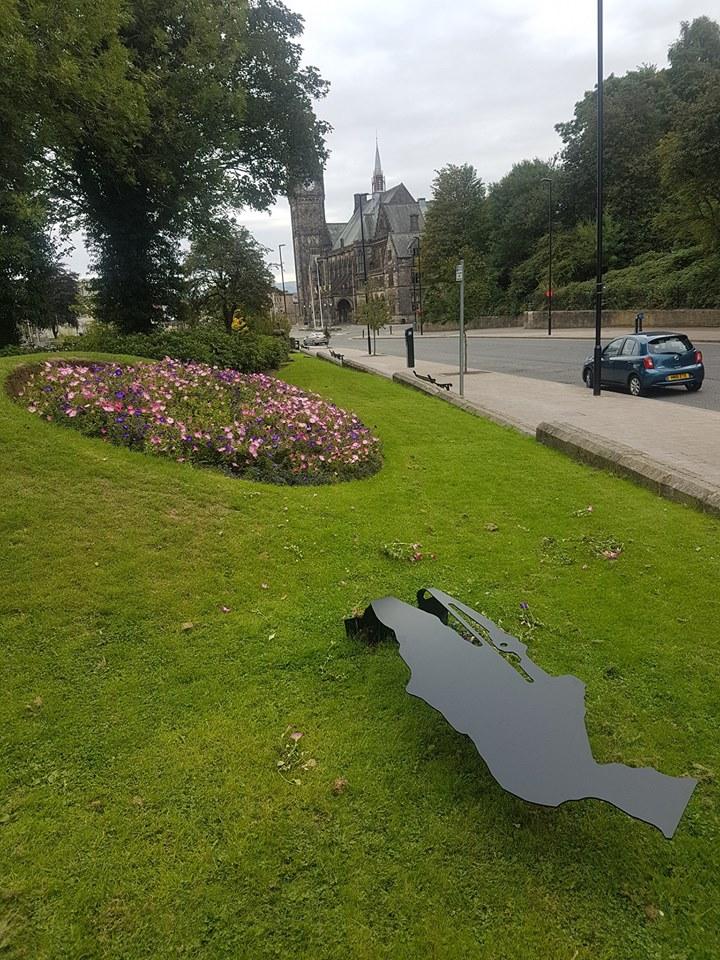 Police were alerted to the attack outside Touchstones art gallery in Rochdale, Greater Manchester and played back CCTV to see the youngsters pulling up flowers and vandalising the statue.

The damage was originally estimated at £1,000.

All were each ordered to complete 40 hours of unpaid work and will also pay £570 between them for the cost of the damage. Afterwards all fled the court with coats over their heads. 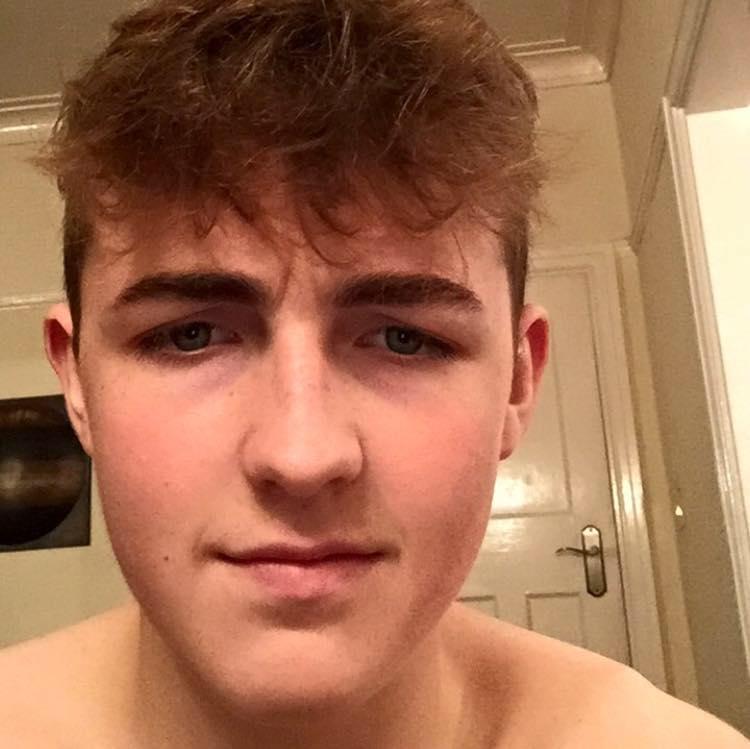 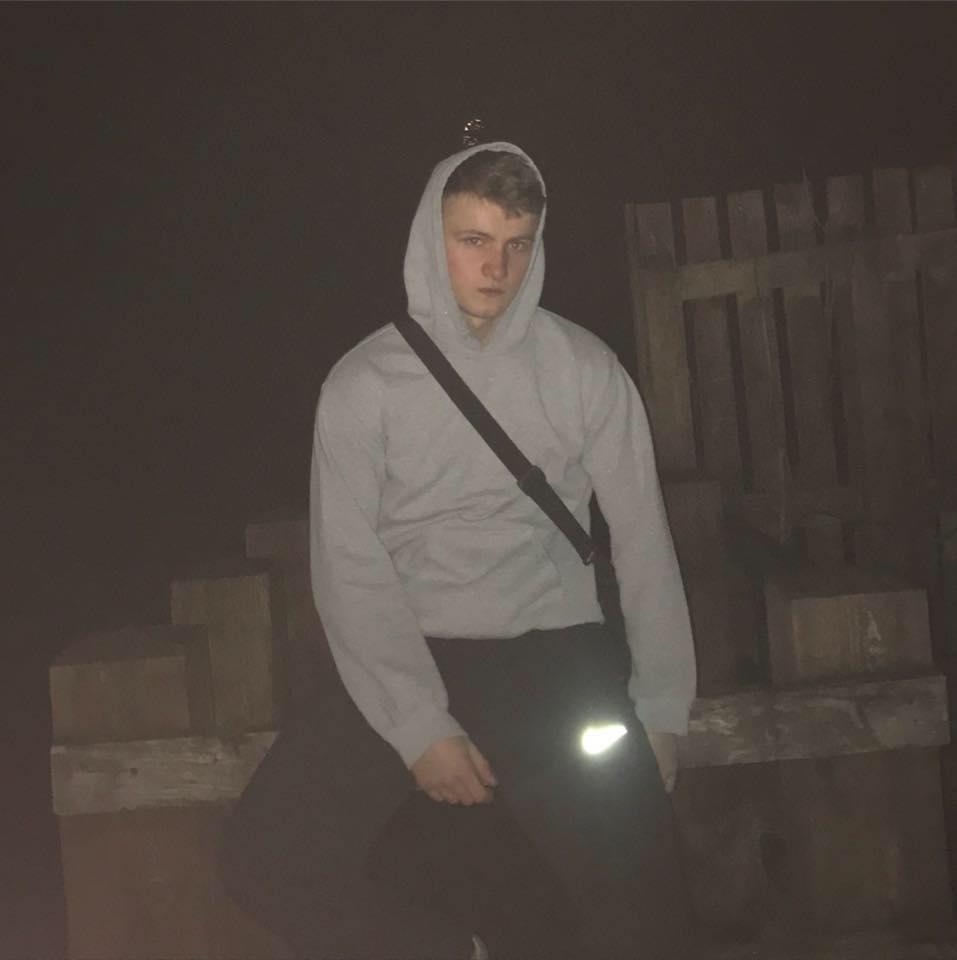 Prosecutor Karen Saffman said: “It was 5.30am when police received information from CCTV that four males were seen kicking and pulling out flowers from beds. Their identities were confirmed and they were seen in Rochdale police station that evening."

Ms Saffman continued: “The CCTV was played and it showed them running around and pulling up plants. They then attacked a second set of flower beds at the Touchstones project. Further damage was done by bending an army silhouette soldier statue. They were all interviewed.''

In a statement Rochdale Council said: “The silhouette soldier which the Touchstones project was displaying was damaged beyond repair in an act of vandalism. A temporary repair was made and we are disgusted about what happened to it.

“We thought to commemorate those who sacrificed their lives for our freedom, and to their family and friends. This has made a cost of £569.43 for a replacement as they damaged it beyond repair. This shows nothing but disrespect and we couldn’t believe they had done this in this mindless manor.” 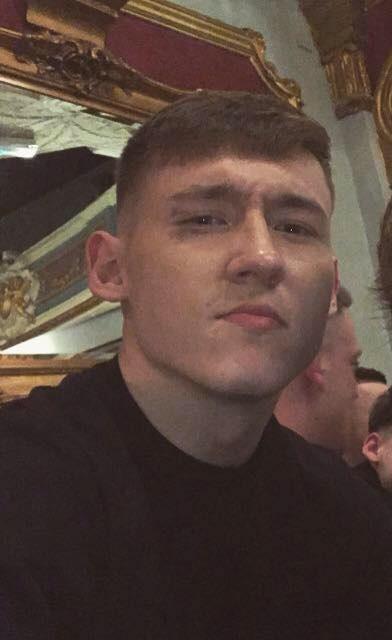 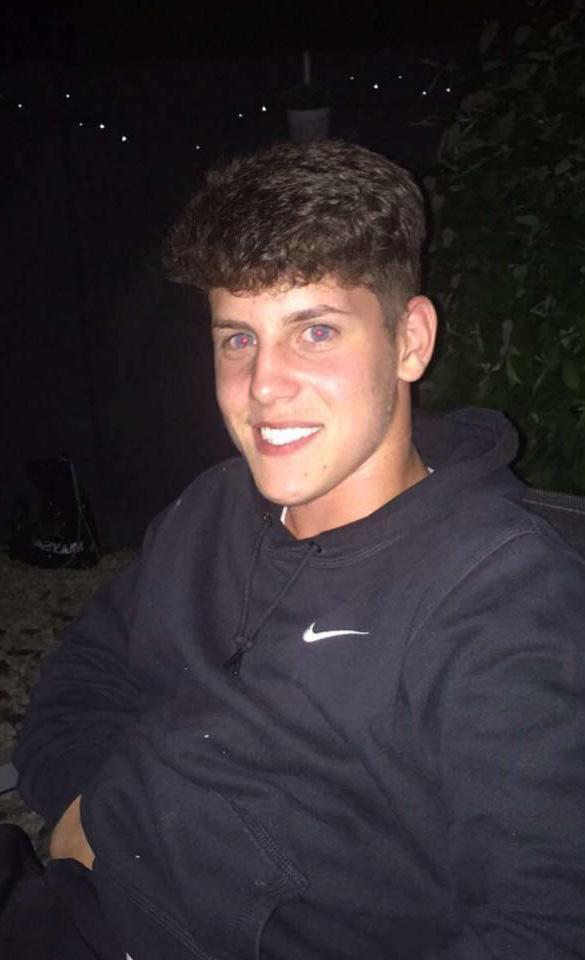 In mitigation defence lawyer David Feingold said: “They originally didn’t recollect damaging the flowers, but they were on a drunken rampage. They didn’t mean to show disrespect.

"It seems a shame that these four lads, three working and one at university, will now have criminal records for a damaging rampage whilst drunk.

"It was one of them that pulled up flower beds and one of them took photos. All four accept responsibility for the states they caused.

“It was not intended but they did stamp on flowers. That is what affect drink can have.

“However, they voluntarily went to the police station and accept the distasteful event. They are very remorseful. They entered pleas at the first opportunity. It did cause upset, but on the other hand they are young men with no previous convictions with mitigating features.

“They all work and are regularly engaged. One of them is studying psychology and criminal behaviour at university so this is something for him to think about.” 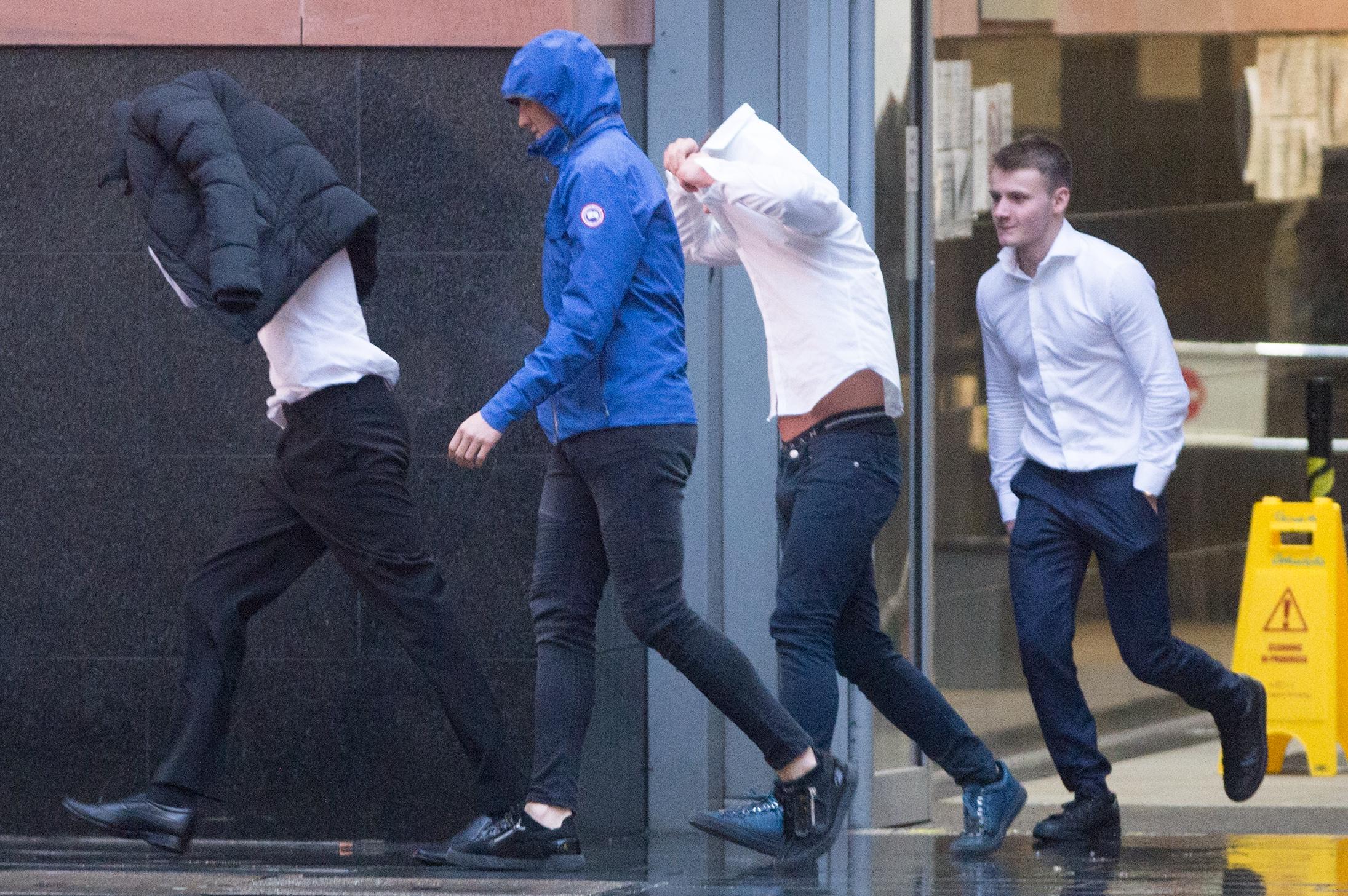 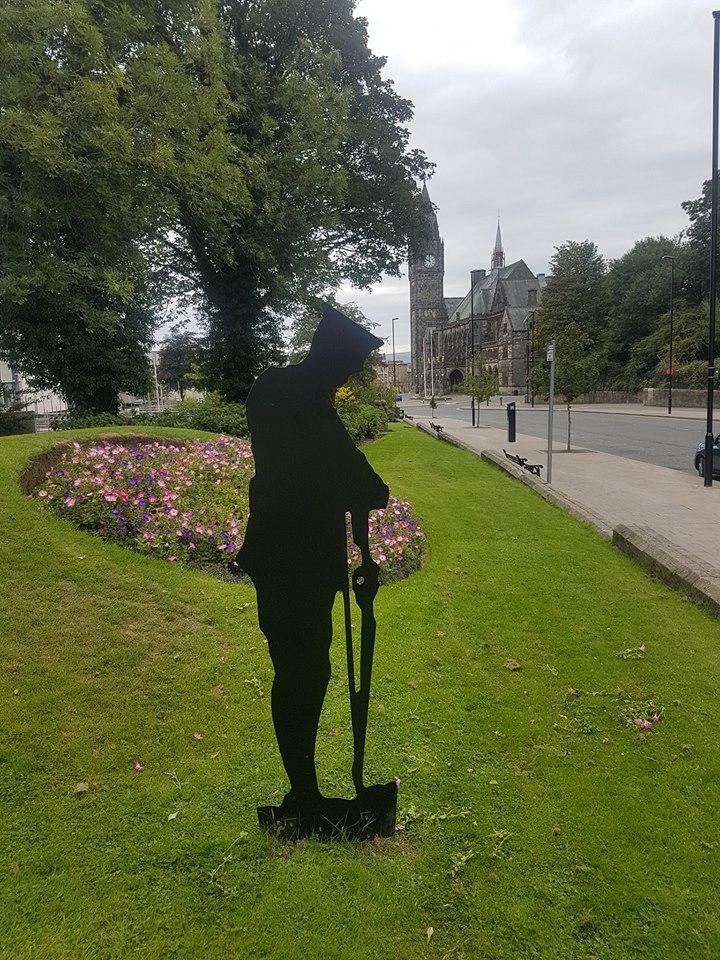 Hart spoke on behalf of the others to say: “We are sorry, we know there’s more serious stuff going on and with the police time as well.

“We meant no disrespect to the soldiers, we just weren’t in the right frame of mind at all. We are genuinely genuinely sorry.”

Dozens of steel ‘silhouette’ soldiers – heads bowed with rifles in hand – were put up at public spaces across Rochdale ahead of the 100th anniversary of the end of the conflict in November.

Martin Taylor, head of environmental management at Rochdale council, said he was "appalled at the disrespect shown to our soldiers".

"The display was added so that the people have a place to remember their fallen from World War One and this abhorrent, mindless vandalism is saddening and unacceptable," he said.