A TEENAGE girl who smuggled ecstasy pills inside a Kinder Egg at a music festival has been spared jail because she was "naive".

Lily Bond, 19, was found with 50 tablets hidden inside the plastic toy container of the treat at Parklife in Manchester last year. 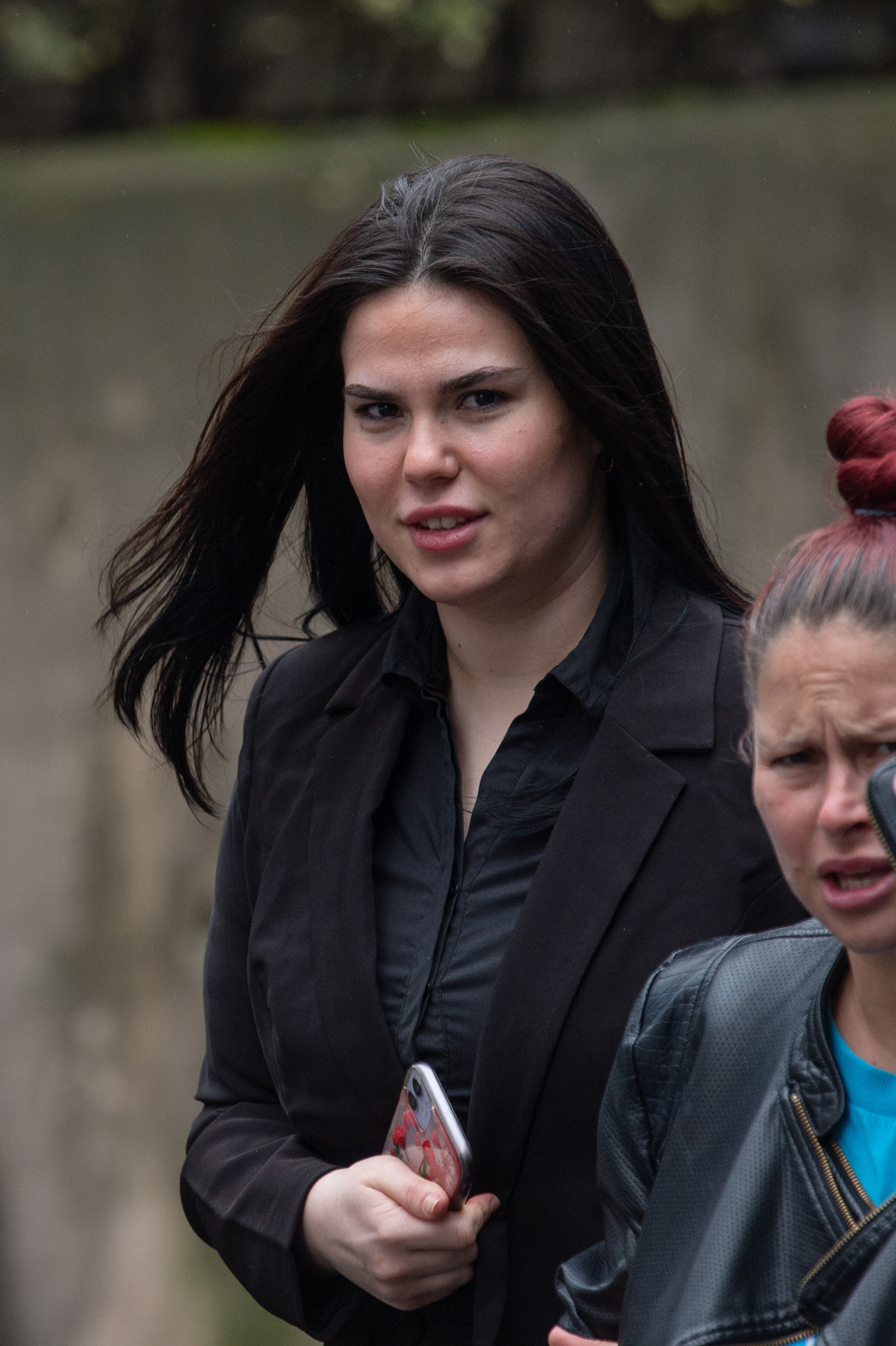 The then-18-year-old claimed she had been "cajoled" into carrying the Class A drug and was planning to share them among pals – rather than selling them on.

Bond, who dreams of being a social worker, was facing a maximum life sentence after admitting possessing Class A drugs with intent to supply.

But she today walked free from Manchester Crown Court after prosecutors accepted she was not planning to make money from the tablets.

Bond, from Westhoughton, was instead handed a 12 month sentence suspended for 15 months.

Sentencing, Recorder Michael Blakey mentioned the tragic deaths of four young people in Newcastle over the weekend from MDMA and ketamine.

He added: "Let me reassure you and tell you I am not sending you to prison immediately today.

"You have been very, very, naive and stupid. There is a prevalence of drugs at music festivals and they are dished our like sweets by young people who think they cause no significant harm.

"Some young people have no idea what is inside those tablets and poison each other.

"Drugs lead to death and crime because people steal and commit acts of violence in order to sell them.

"If you have any sense you will not go anywhere near drugs again. It seems to me you are a good person at heart.''

The court was told Bond was waiting in the queue at the music festival in June last year when she was approached by a member of security.

She was taken to a search tent nearby where she produced the Kinder Egg container after being asked if she had drugs on her.

Inside the container, which had a condom around it, were 50 blue MDMA pills and 0.5g powder MDMA.

After she was arrested, Bond told cops she brought the drugs to the festival to share around her 22 mates.

There was no indication the student, who has no previous convictions, was planning to profit from the drugs.

Her lawyer Adrian Palmer told the court Bond has been forced take time off college after going through the "very difficult" case.

He added: "Her mother has been a rock and a report on her says she has learnt from this mistake.

"Perhaps she was the most gullible of the people she was with and that is a life lesson for her."

As well as a suspended sentence, Bond was also ordered to pay £200 costs and complete 50 hours unpaid work. 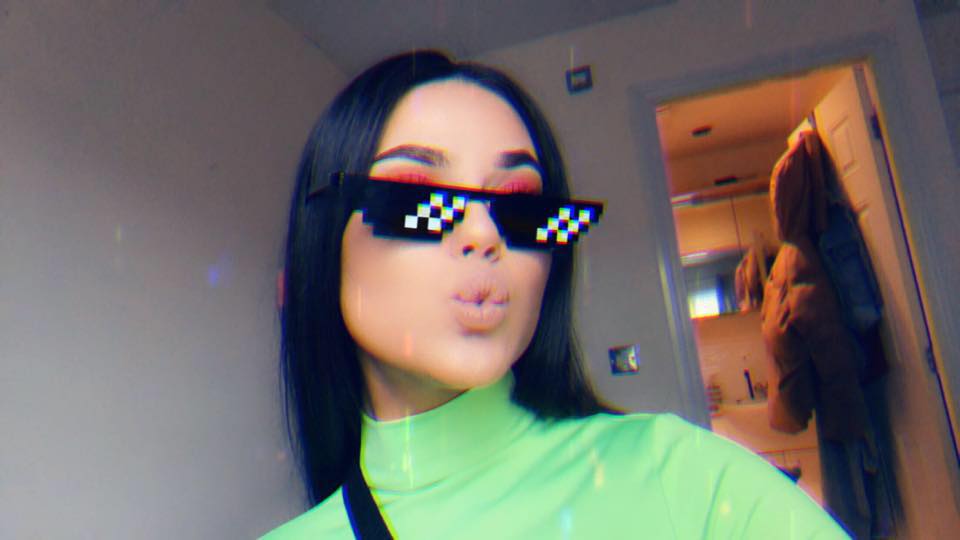 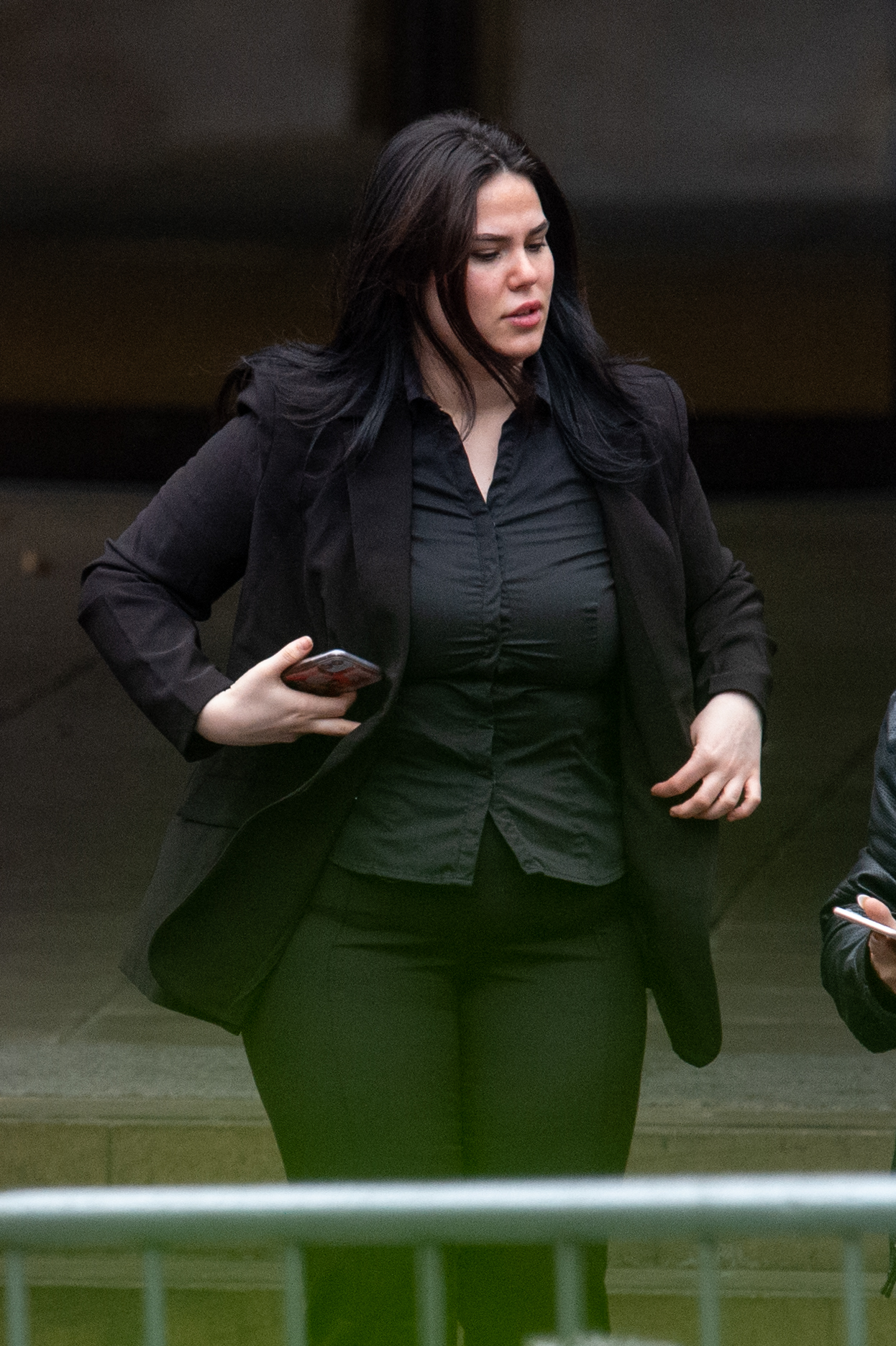 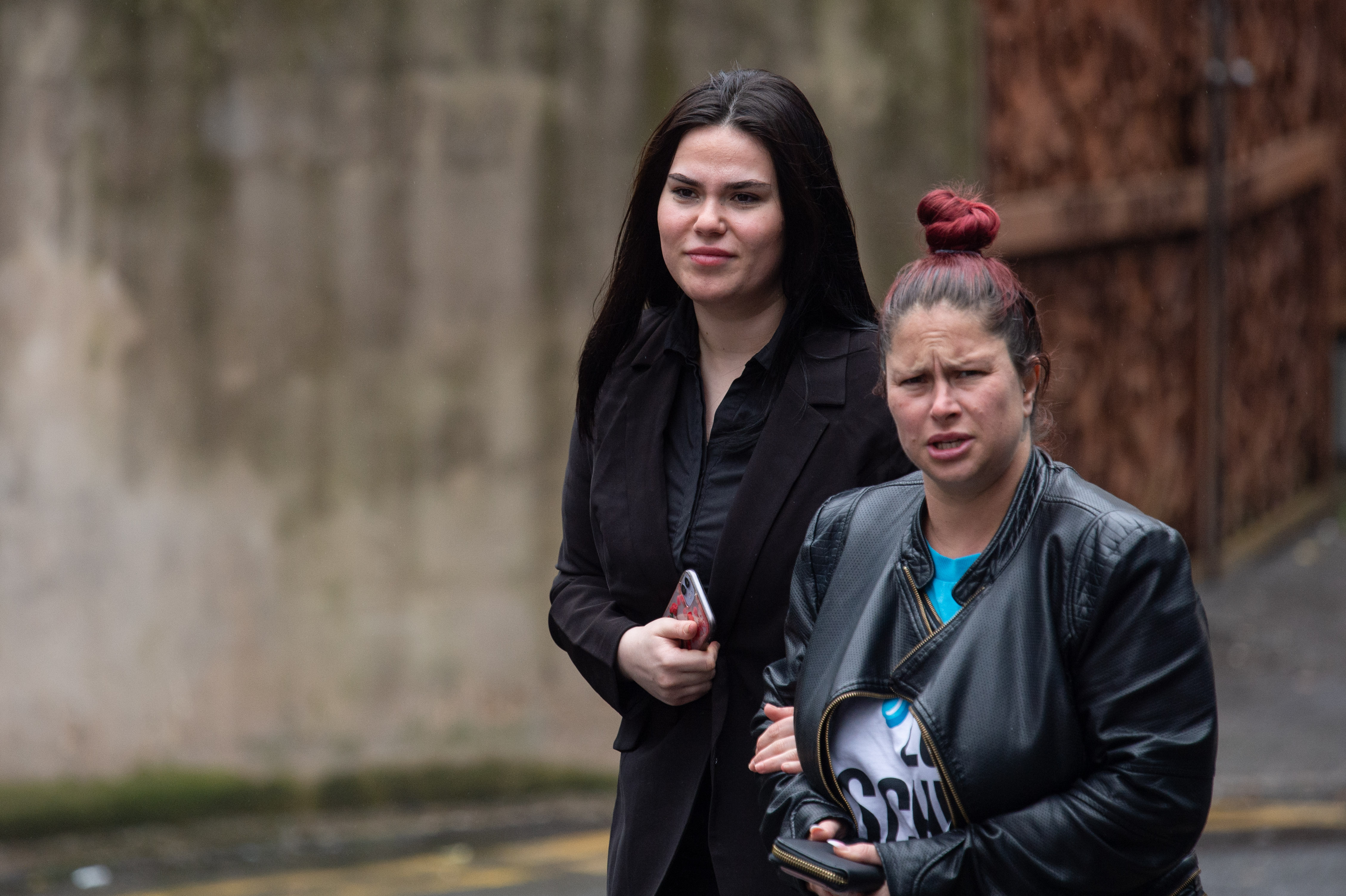