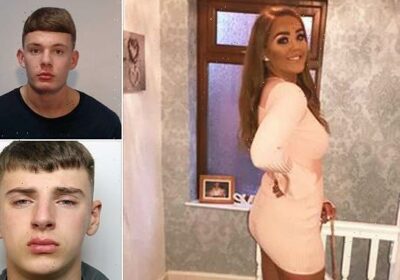 Teenage drug dealer, 18, who ‘supplied ecstasy’ to 17-year-old school friend at Leeds Festival who later died of overdose is jailed for two years and eight months

A teenage drug dealer who is believed to have supplied ecstasy at Leeds Festival to a 17-year-old school friend who later died has been jailed.

Luke Jones, 18, was one of three men sentenced at Leeds Crown Court after admitting conspiracy to supply ecstasy at Leeds Festival in August 2019.

The court heard 17-year-old Anya Buckley, who had gone to the festival with friends, collapsed after taking drugs at the Bramham Park, West Yorkshire, site.

Medical staff tried to revive Anya but she was declared dead just after 3:30am on August 24, 2019.

Toxicology results showed the teenager had a combination of ecstasy, ketamine and cocaine in her system. 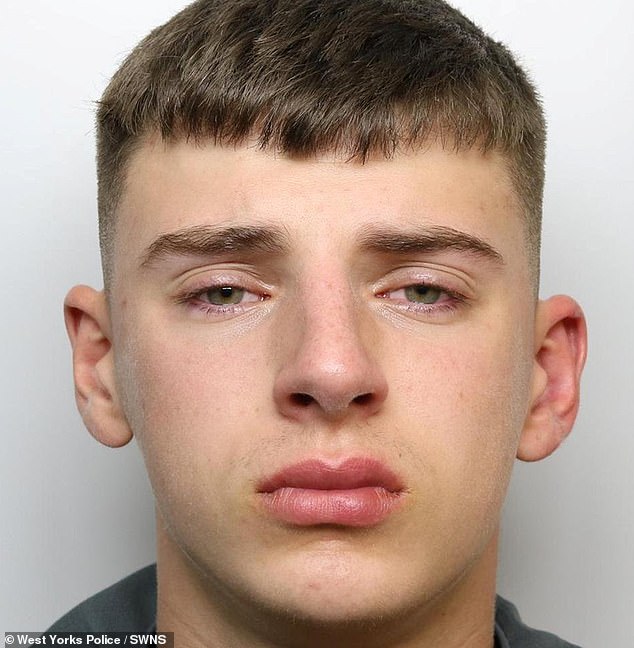 Luke Jones, 18, (pictured) was one of three men sentenced at Leeds Crown Court after admitting conspiracy to supply ecstasy at Leeds Festival in August 2019

A pathologist concluded Anya died from mixed drug toxicity and the court heard ecstasy toxicity is likely to have been the central factor in her death.

Prosecuting, Tom Storey told the court Anya had said to a friend at the festival she had agreed to smuggle drugs onto the site for Jones in exchange for some for free for herself.

Three hours after Anya’s death, police found where Jones was camping and arrested and searched him.

Mr Storey said officers found a small Louis Vuitton draw-string bag in his underwear which contained a number of self-seal bags with tablets and white powder.

The drugs were later found to include more than 9g of powdered ecstasy at 92 per cent purity.

There were also 25 cream coloured tablets marked with a Pharaoh’s head logo and a message that read ‘warning/Pharaoh 240mg’ – among other drugs found by police.

Mr Storey said Jones had done internet searches on his phone for ‘Pharaoh’ pills and visited a web page that urged caution on the basis this type of MDMA tablet comprised a high dose because it contained more than 120mg of MDMA.

Jones, from Oldham, Lancashire, admitted conspiring to supply ecstasy between August 1 and 25, 2019.

‘These point to the involvement of others, including Sol Pegler and Joshua Yarwood, in the conspiracy to supply controlled drugs at the Leeds Festival.’

The court heard Yarwood, 20, had agreed to allow Jones to use his phone to complete one ecstasy deal at the festival when Jones’s phone wasn’t working.

Yarwood, from Oldham, admitted conspiring to supply ecstasy between August 1 and 25, 2019.

Mr Storey said Sol Pegler, 21, had been involved in drug dealing before and after Leeds Festival 2019.

‘This is something he will have to live with for the rest of his life.’

Mr Storey said drugs worth more than £120,000 were seized during the course of the 2019 Leeds Festival and 117 people were evicted for drug-related matters. 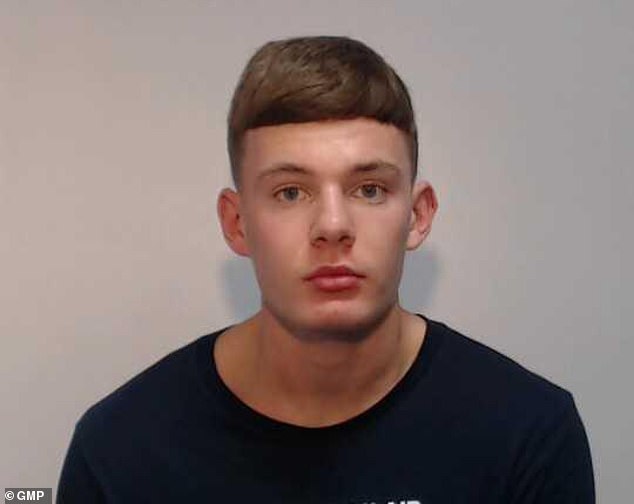 Jailing Luke Jones for two years and eight months, Judge Simon Batiste said: ‘I make it clear, despite the evidence indicating that the drugs that killed Anya may have come from him, I do not sentence him for causing her death.’

Judge Batiste added: ‘He was selling particularly strong MDMA. He was aware from searches he had undertaken that the drugs he was selling had a greater quantity of MDMA than would normally be the case.’

Jailing Sol Pegler for six years, Judge Batiste told him: ‘You were clearly involved in dealing drugs before and after Leeds Festival.’

At an inquest held earlier this year into Anya’s death, senior coroner Kevin McLoughlin said he was concerned that 16- and 17-year-olds are allowed to go to the festival unsupervised in a situation where drugs are available and young teenagers are ‘easy prey.’

After recording a conclusion of drug-related death, Mr McLoughlin said he would send a Regulation 28 prevention of future deaths report to Leeds City Council and ask the local authority to consider increasing the minimum age for unsupervised festival-goers.