A 15-year-old Wisconsin teen allegedly killed his ex-girlfriend and then shot and wounded her mother, even after she pleaded with him, saying, “You don’t have to do this,” according to a criminal complaint.

“Yes, I have to,” Martice Fuller allegedly told the woman, Stephanie Junga, before shooting her twice with the same gun that prosecutors allege he used to shoot her daughter on Thursday in their Kenosha, Wisconsin home, according to the complaint filed by the Kenosha County District Attorney’s Office.

Fuller was arrested a day after the deadly attack when his mother told investigators that the alibi he gave them — that he was at home during the shootings — was false, the complaint states. 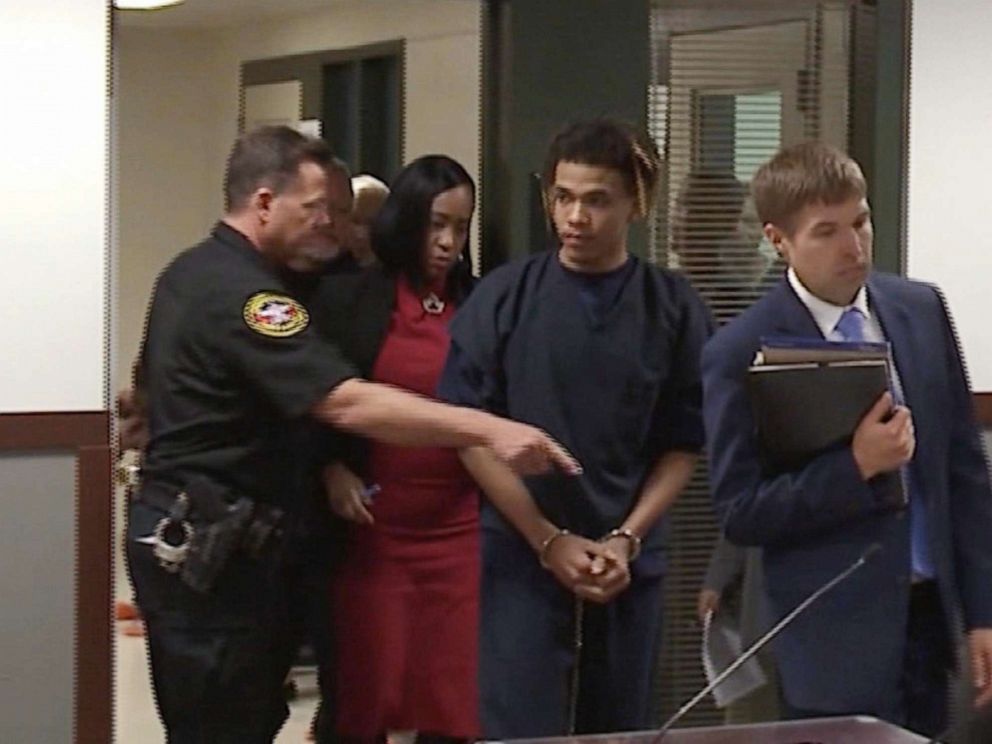 “Should have been $5 million,” Stephanie Juga told ABC affiliate station WISN-TV in Milwaukee.

Juga’s husband, Nicholas Juga, told WISN that Fuller had stalked his 16-year-old daughter, Kaylie, for several months before allegedly killing her. He said his daughter had to change after-school jobs at one point in an attempt to elude him.

Fuller’s defense attorney, Carl Johnson, said during his client’s first court appearance on Monday that the allegations against the teenager are only the “state’s version” of what occurred in the Junga home.

“There’s been no opportunity for the defense to really respond, investigate,” Johnson said in court.

The shootings unfolded around 3 p.m. on Thursday when a security camera from a neighbor’s house caught Fuller entering the garage of the victim’s home, according to the criminal complaint. In the video footage obtained by investigators, six shots are heard coming from the home during the three minutes Fuller was inside, the complaint states. Kaylie had been shot in the head and chest. 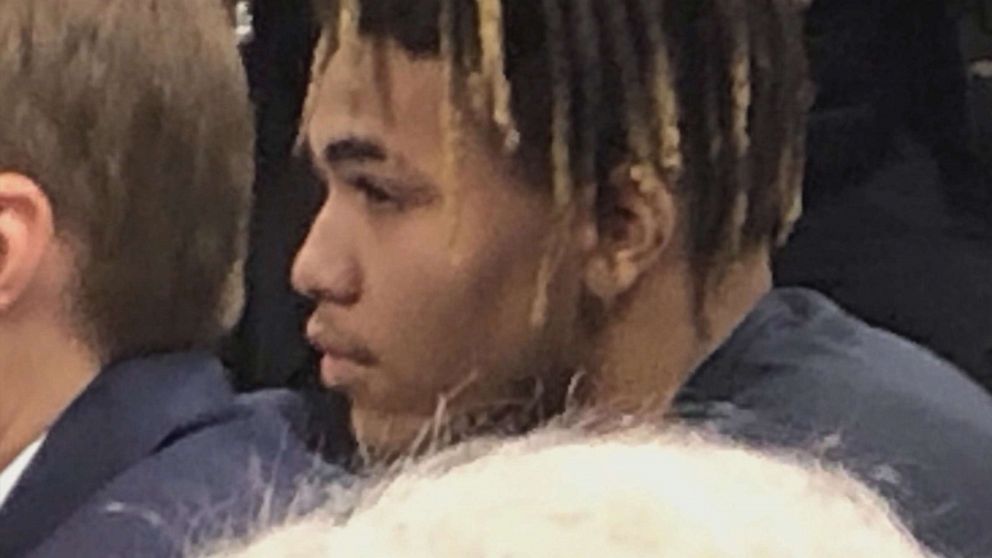 Stephanie Junga said her daughter was in her bedroom listening to music with her headphones on when she was allegedly attacked by Fuller.

“Mrs. Juga stated she was in the main bathroom of the residence when she heard a blood-curdling scream from [her daughter] followed by a bang and followed by another scream,” the complaint states.

The mother told investigators she went to her Kaylie’s bedroom and saw Fuller standing over her mortally wounded daughter with a gun in his hand.

“Mrs. Juga indicated the defendant pointed a firearm at her and that Mrs. Juga pleaded with the defendant, ‘You don’t have to do this,'” the complaint reads. “The defendant replied to Mrs. Juga, ‘Yes, I have to.”

She said she managed to run to a bathroom, locked herself in and called her husband and 911.

An autopsy conducted by the Milwaukee County Medical Examiner’s Officer showed that Kaylie was shot once in the head and four times in the chest.

Security video showed Fuller exiting the garage door of the Junga home and running away on the sidewalk, according to the complaint.

“Circumstances in this case would literally chill anyone who makes any real attempt to keep their family safe,” Kenosha County District Attorney Michael Graveley told reporters on Monday.