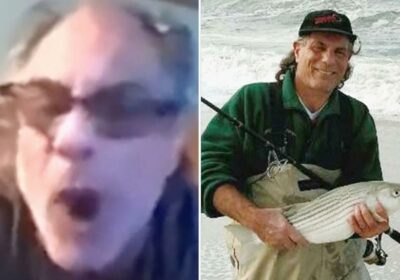 A TEACHER has been removed after launching into a foul-mouthed tirade over the death of George Floyd during a class.

Angry New Jersey lecturer Howard Zlotkin even called Floyd – who died at the hands of police in May 2020 -a “f*****g criminal” during a Zoom session. 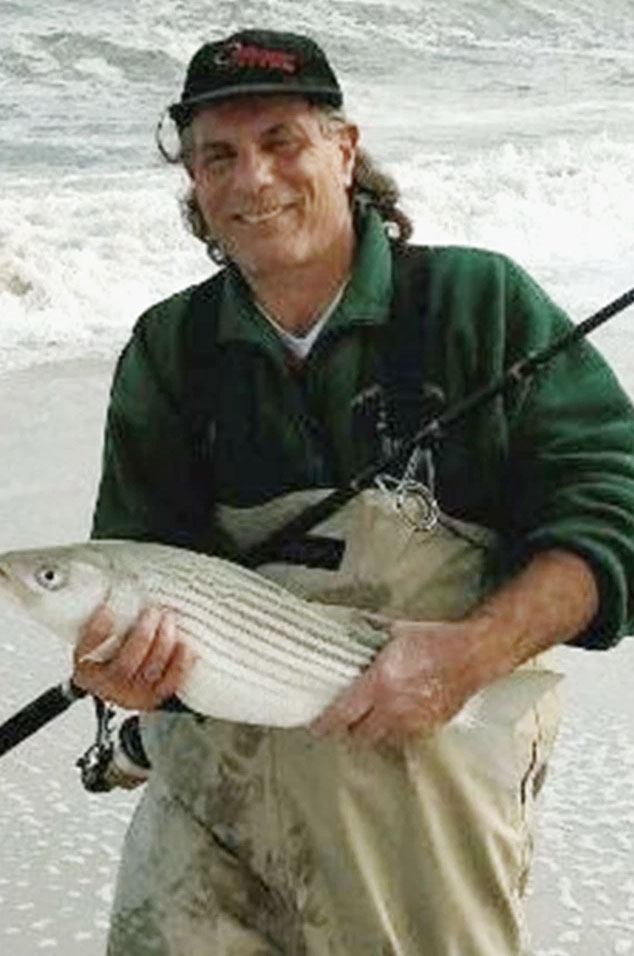 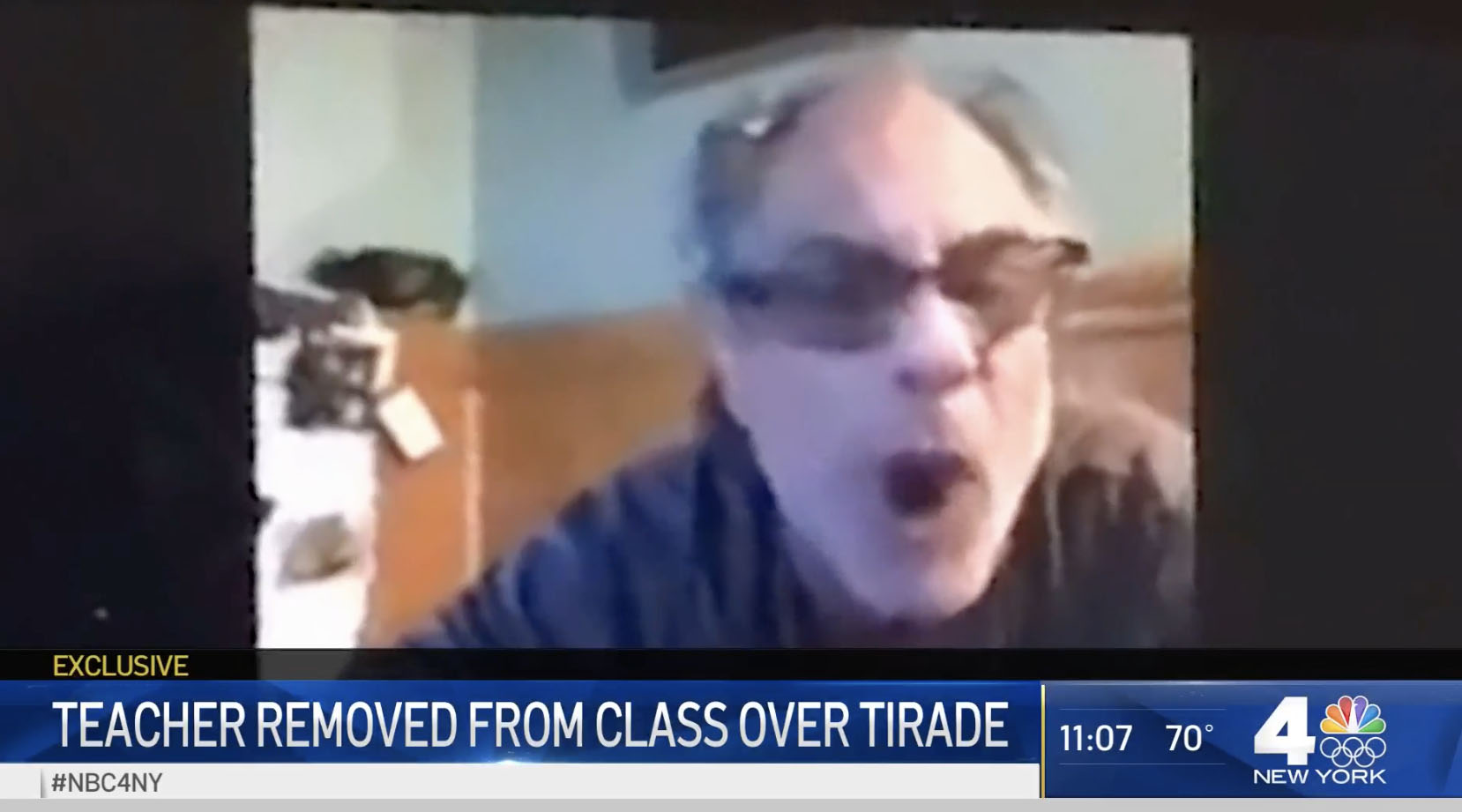 During the footage of the outburst, obtained by NBC New York, Zlotkin appears to say: “If you think I’m privileged then f*** you, because my daughter thinks I’m privileged and I don’t speak to her.

“I hear people whining and crying about Black Lives Matter, but George Floyd was a f—–g criminal and he got arrested and he got killed because he wouldn’t comply and the bottom line is we make him a f—–g hero," he continued in his rant.

One student claimed the rant was aimed particularly at black students, during which Zlotkin told four black female students to write an essay for him.

That student and her mother contacted the board of education but heard nothing from them until after NBC New York was informed of the situation.

NBC reports Zlotkin returned to the classroom a few days later and again cursed at students, targeting the complaining student for not completing the essay. 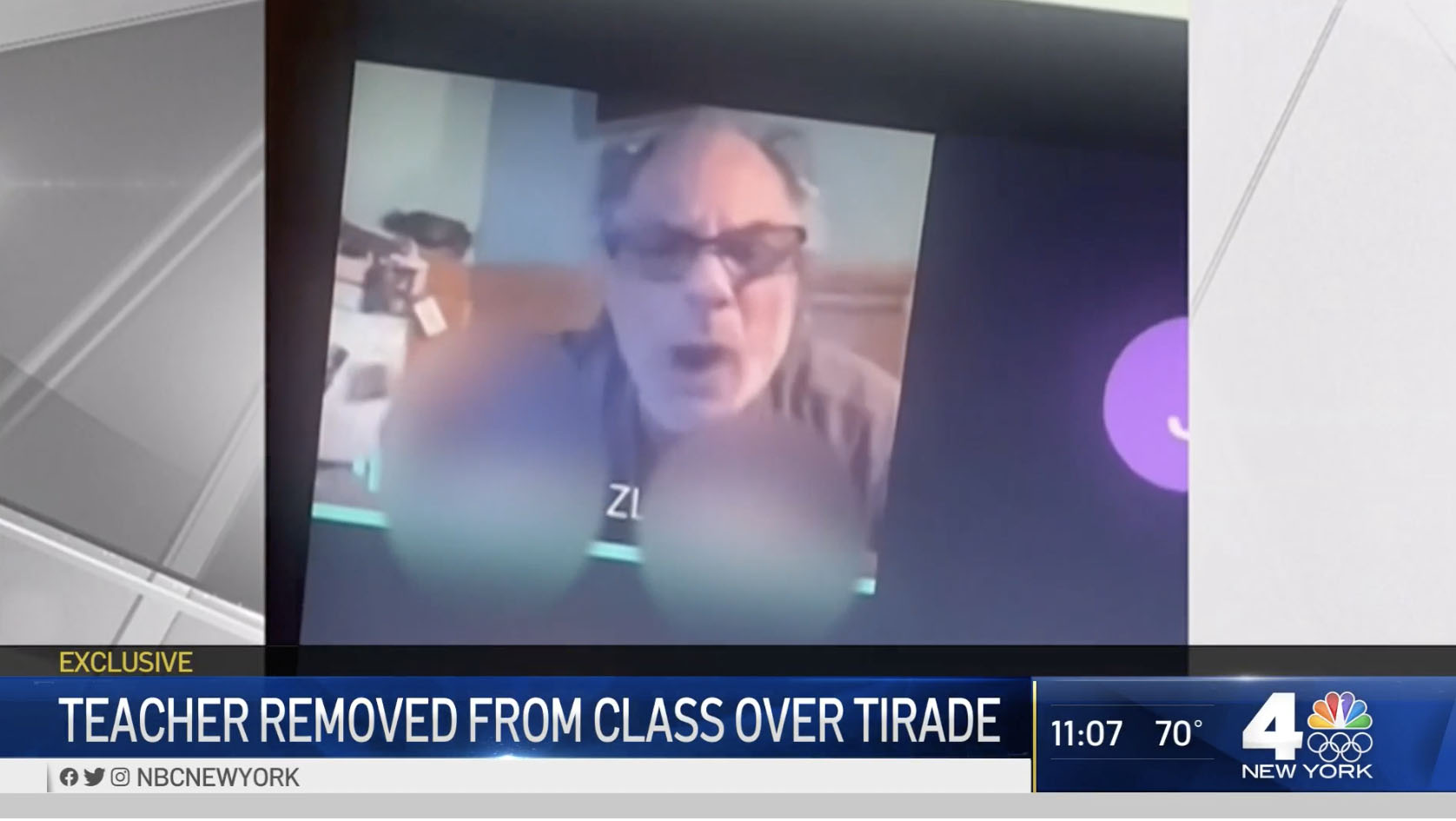 The student’s mother told the outlet her 17-year-old daughter cried over the incident and asked: “Mom why is it there’s a problem with my skin?”

But as Zlotkin – who taught landscape and design at Dickinson High School – returned to class, the school district said he had been removed from the post.

It read: “The school was in the process of taking statements from students today before proceeding with disciplinary actions, and then the second video surfaced.

The teacher will not have access to students or the school as we proceed.

"We are appalled by the statements, profanity, disrespect and treatment of students."

Zlotkin is suspended under investigation following the incident.

NBC News reported Friday that Zlotkin told the outlet “he could not comment until he speaks with a union attorney.”