Ryker Webb, the 3-year-old boy who was found safe in Montana after two days on his own, survived by seeking shelter in a shed, an official told TODAY Parents.

Ryker was reported missing Friday afternoon and found on Sunday, roughly two miles from his home in the small town of Troy in northwestern Montana, according to Lincoln County Sheriff Darren Short. (Authorities originally reported that Ryker is 4, but he is actually 3, Short said.)

The redheaded toddler was discovered by a family that was checking on their cabin.

“They heard a little boy’s voice from the shed out back where they keep a generator,” Short said. “So they went to the shed and there he was.”

When Short arrived on the scene, he said Ryker was visibly shaken.

“He was very, very scared,” Short revealed, noting that mountain lions and bears inhabit the area. There were also severe thunderstorms on the evening Ryker went missing. Temperatures dipped into the 40s. The shed where he took shelter was a very old log cabin-type structure, Short said. 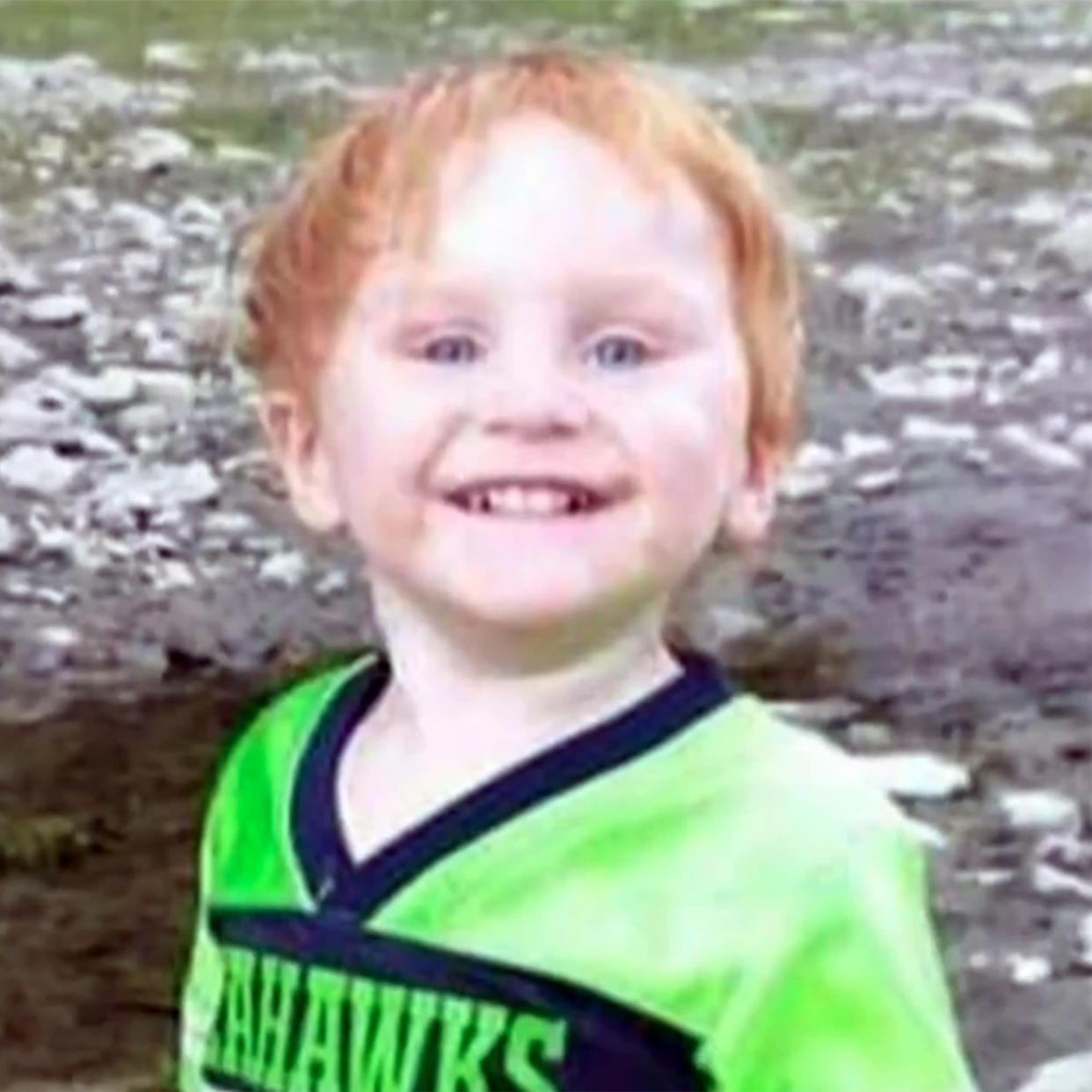 Short asked Ryker several questions and the little boy shared that he went for a long walk by himself and then he got tired.

Short recalled how Ryker’s “eyes lit up” at the mention of being reunited with his parents.

“He had the wide-eyed scared look until he got back to his mom and dad,” Short said.

Ryker was taken to Cabinet Peaks Medical Center for evaluation, but has since been discharged. The case is still open, Short said. He said authorities want to know why Ryker’s parents waited “at least two hours” to report him missing.

“We’re still looking into why he disappeared, and why he wasn’t being watched closely,” Short said. 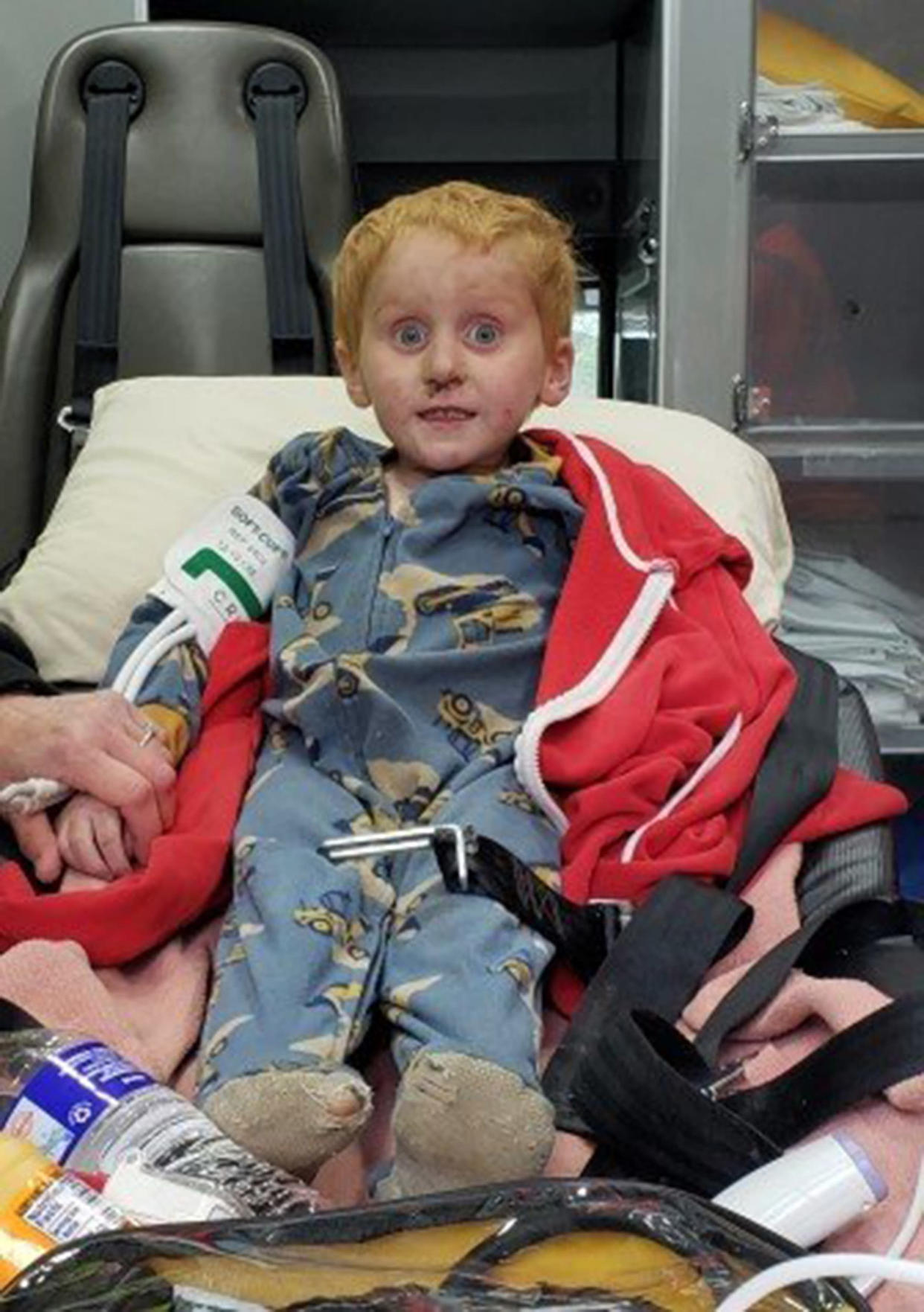 In a press release on Sunday, the Lincoln County Sheriff’s Office said Ryker was located after an expansive search that involved a “steady presence of ground searchers and ATVs, several drones and dog teams.”

Ryker was found in “good spirits and apparently healthy, although hungry, thirsty and cold.”

Short told TODAY that Ryker left some “clues” as to which direction he had wandered.

“Little Ryker is very interested in bugs and insects,” Short said. “As ground searchers walked up the trail behind his house, they could tell the some rocks had been freshly turned over like a kid would do if they were looking for bugs.”