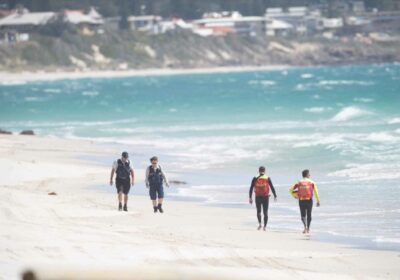 A SWIMMER is missing after being attacked by a shark.

Horrified beachgoers said the "massive" beast was more than six feet long, and feared a group of children had witnessed the attack in Western Australia. 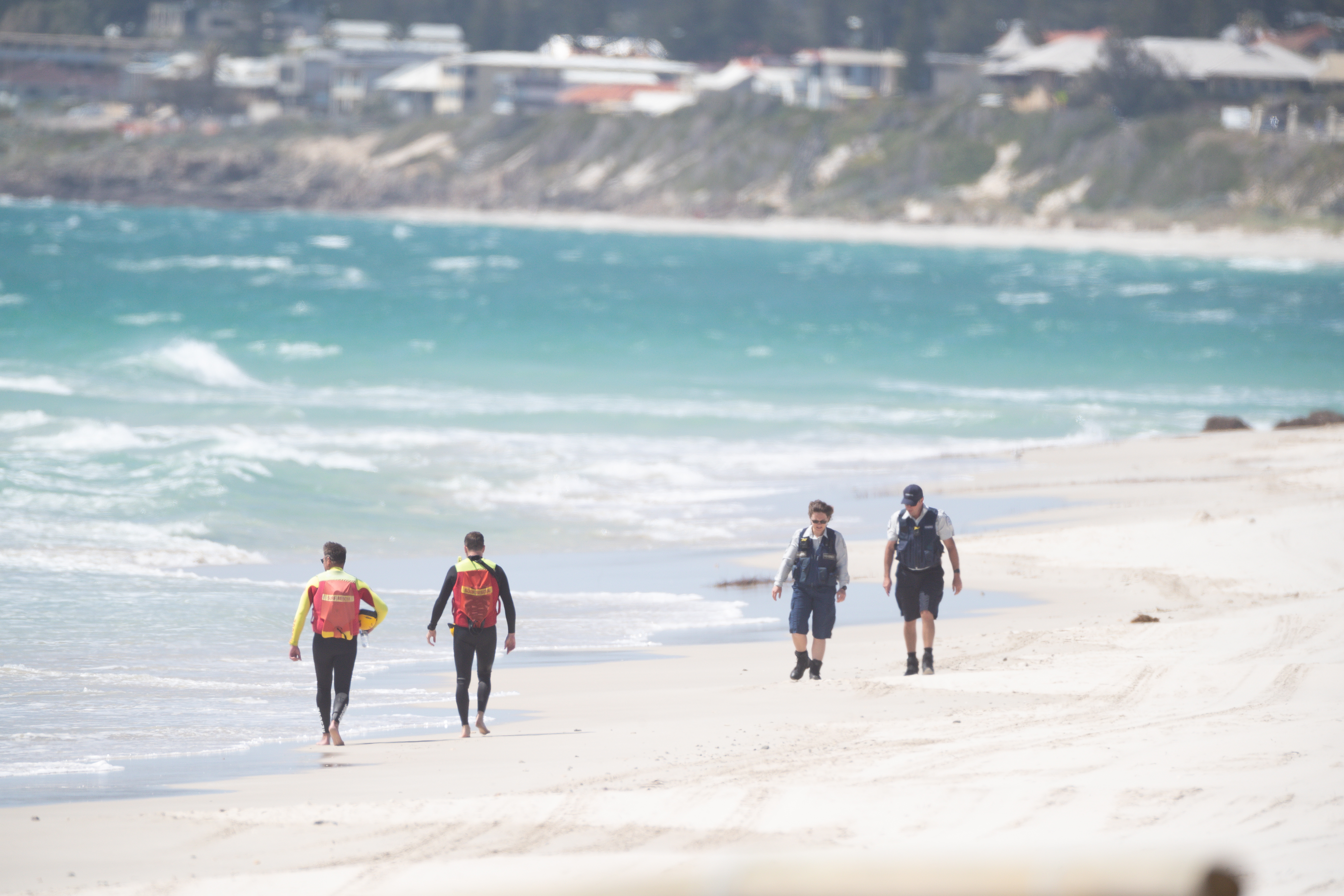 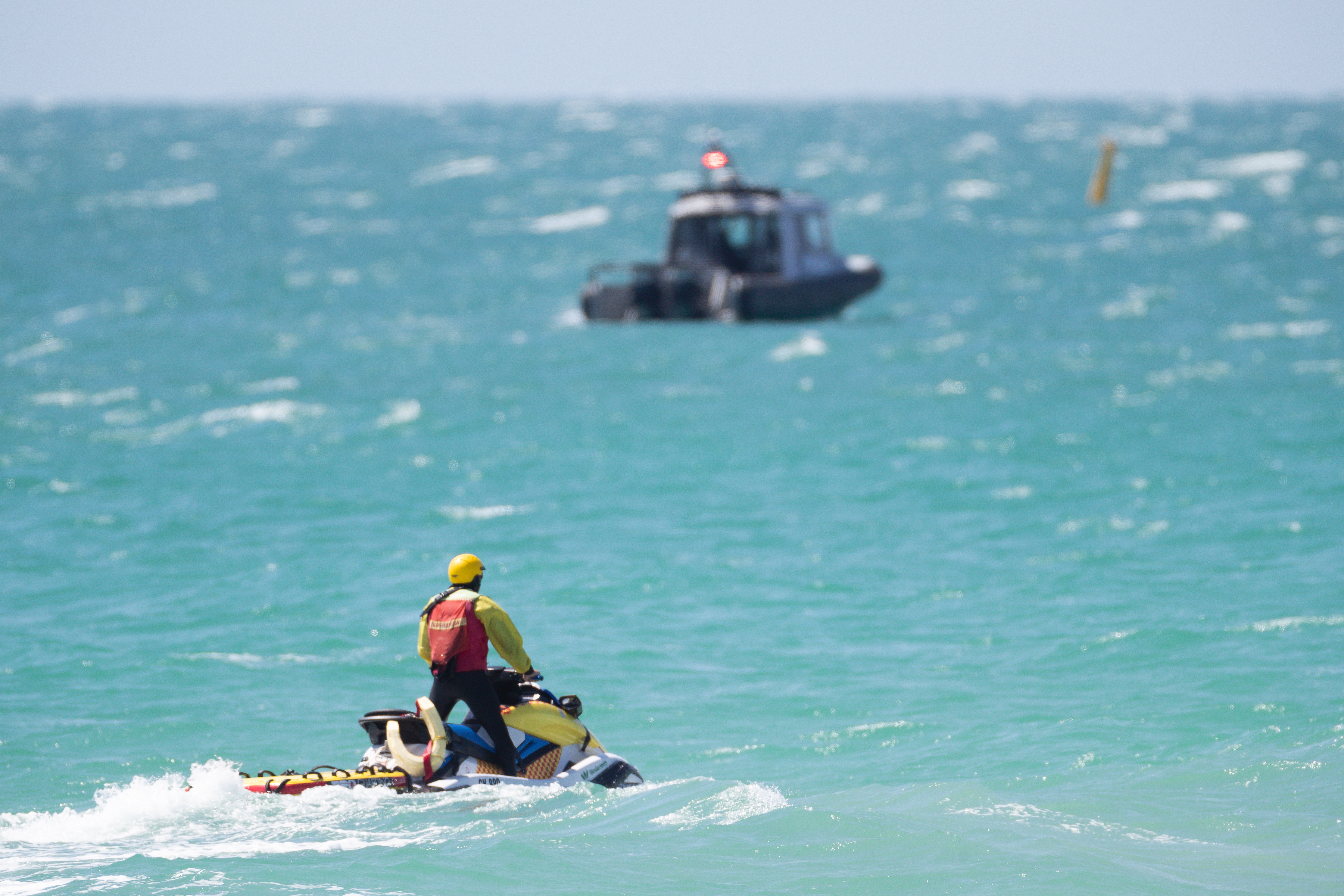 Tragically, the swimmer – believed to be an adult male – is still missing following the chaotic scenes at Port Beach in Perth this morning, with a search underway.

One eyewitness told West Australian a man came "flying" over to him, screaming that he had seen a "massive shark", as terrified sunseekers fled from the water.

Ivana Busic said: “I was in the area surfing when the alarm went off and we heard there was a shark in the water.

"Everyone ran out of the water. I am pretty shocked.”

Authorities fear there may have even been two sharks, but this has not been confirmed.

And a group of young boys in a dinghy may have witnessed the horrific attack, ABC reported.

Other witnesses suggested the beast may have been a great white.

Acting Inspector Emma Barnes of the Western Australia Police Force said: "I can say that the actions of the witnesses were heroic and very brave, for getting everyone else in the water out of the water and notifying everyone of what was happening."

Three St John's Ambulances, a rescue boat and a police helicopter are at the scene as a desperate search for the missing swimmer is ongoing, 9News said.

Lifeguards were earlier seen hurrying other beachgoers out of the water.

A spokesperson for St John’s Ambulance WA said they had received a call at 10.03am of a shark bite.

The beach remains closed as well as nearby Leighton and Cottesloe beaches. 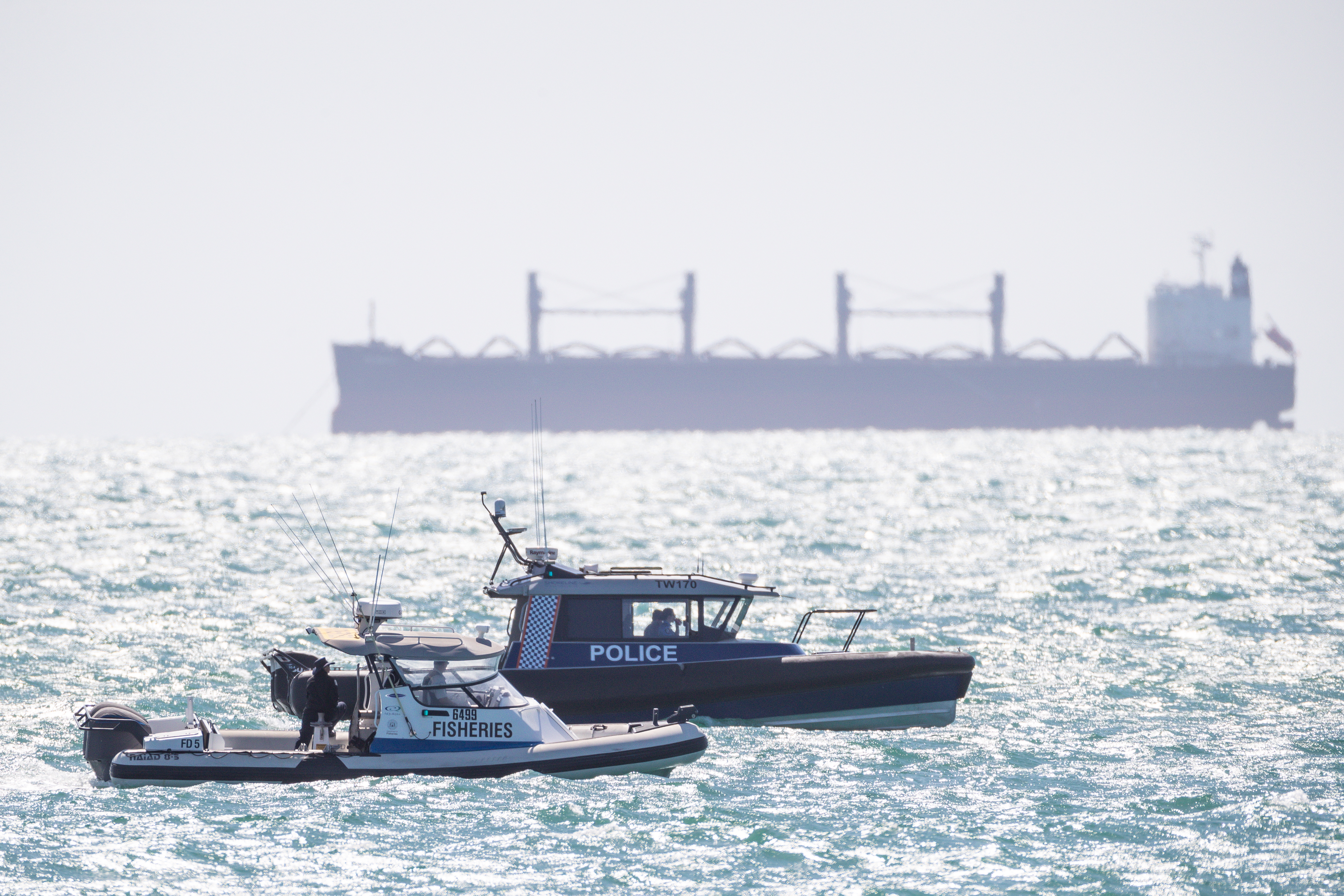