Stockholm: Sweden's government has introduced the toughest measures yet to help stave off a second wave of the pandemic, including recommending masks on public transport and closing non-essential public workplaces.

Sweden has stubbornly resisted lockdowns and has left most schools, businesses and restaurants open throughout the pandemic. 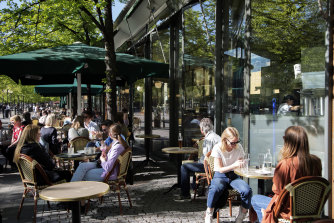 People sit at tables outside a cafe at Kungstrdgrden in Stockholm, Sweden, earlier this year.Credit:Bloomberg

However, a severe second wave of the pandemic, with record numbers of new cases almost every week for the past two months, has prompted the government to do more.

Prime Minister Stefan Lofven said on Friday, local time, that non-essential public workplaces, such as gyms, pools and libraries, would close until January 24.

"We are doing what we have done throughout this pandemic, the right measures at the right time. And this is what this is," Lofven said.

With the number of deaths close to 8000, Sweden's death rate per capita is several times higher than that of its Nordic neighbours but lower than several European countries that opted for lockdowns.

This week, it was revealed the Swedish king believes his country’s coronavirus response had “failed”.

In a rare royal rebuke of government policy, King Carl XVI Gustaf said the number of deaths in Sweden had been “terrible”.

“I believe we have failed,” the 74-year-old said in excerpts from a television program to air on December 21.

“We have had a large number of deaths and that is terrible. That is something that brings us all suffering.

“The people of Sweden have suffered tremendously in difficult conditions. One thinks of all the family members who have happened to be unable to say goodbye to their deceased family members.”

The country’s unorthodox approach to the pandemic made it a lightning rod for those who support lockdowns and others who believe such strict measures are not sustainable on health grounds or worth the economic cost.

Stay across the news you need to know related to the pandemic. Sent Monday and Thursday. Sign up here. 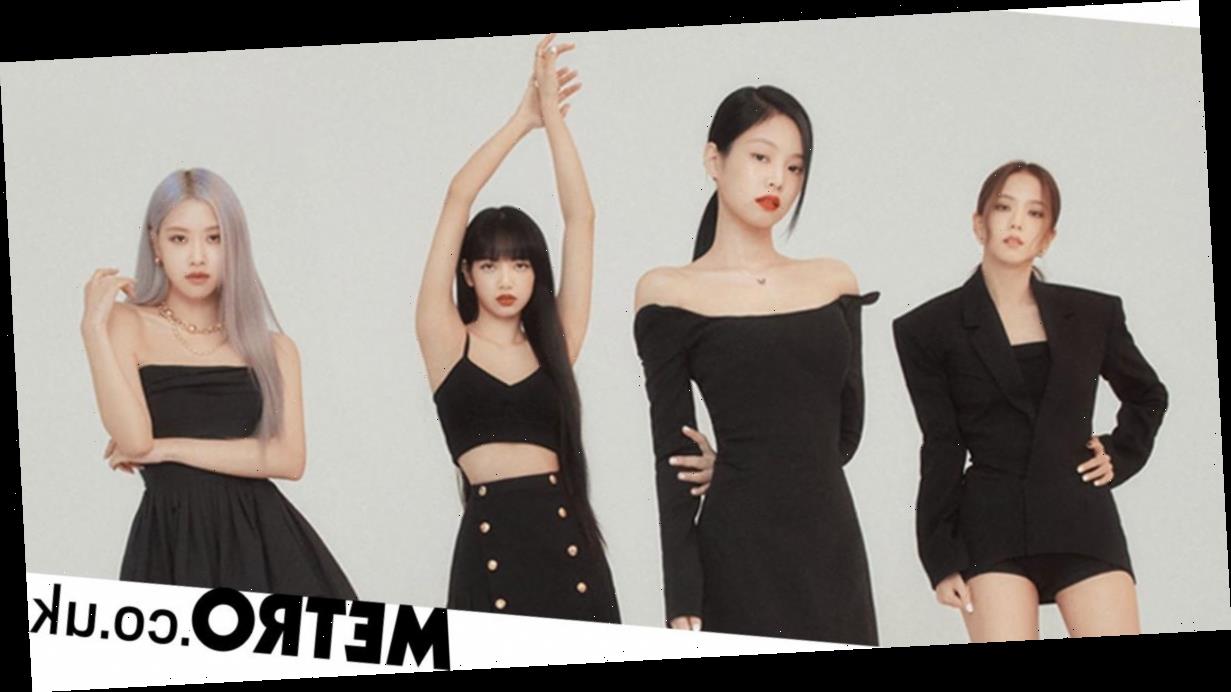