A QUARTER of adults say they are too busy to enjoy themselves as much as they’d like, a new survey has found.

The average person in the UK rates their happiness at just 6.3 out of ten with 25 to 34-year-olds are the least happy of all Brits, averaging just 5.9 out of 10. 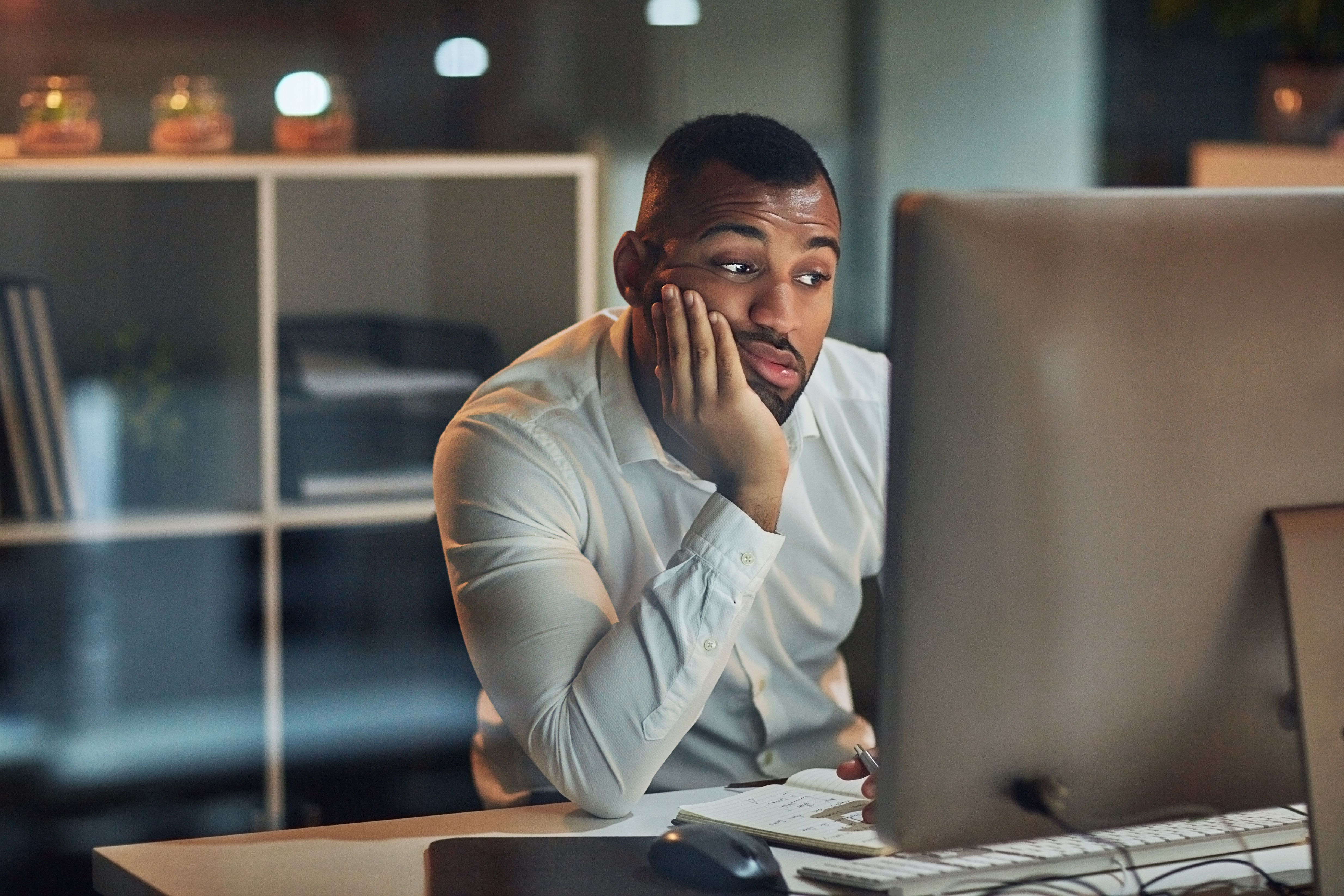 But it also emerged over 55s do things they genuinely enjoy more often than any other age group and they scored their happiness the highest at 6.9.

One in four over 55s experience at least 13 enjoyable things a month, compared to just one in 10 of those aged 25-34, the study was commissioned by GALAXY Chocolate found.

Jo Hemmings, a behavioural psychologist working with the brand, said: “From the research it’s clear to see that some younger generations are finding it harder to find pleasure in their daily lives.

“As we get older and wiser it’s a common phenomenon that you start to care less about what other people think as you age, which clearly leads to a happier lifestyle.”

The study also found more than half of Brits regret not enjoying their life more when they were younger – whatever their age now.

And 18-34-year-olds are twice as likely to cancel a fun event or social occasion due to work commitments compared to baby boomers, the research carried out by the OnePoll found.

And women prioritise their happiness just three times a week – less than the four occasions men do this.

Three in 10 adults even went as far as to say they prioritise too many things – or other people – ahead of their own enjoyment of life. 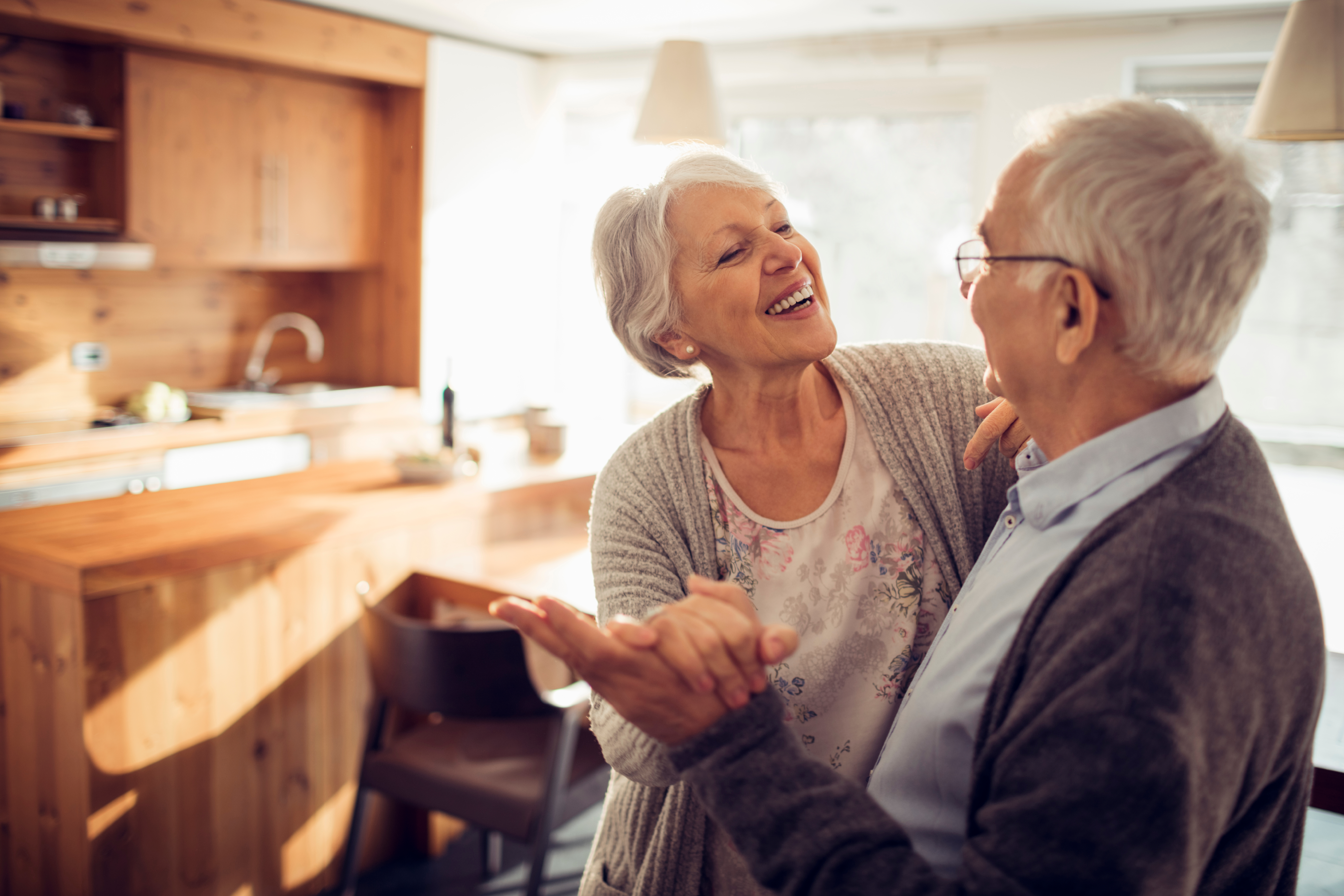