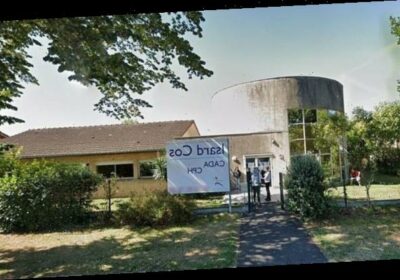 A Sudanese refugee has stabbed an immigration officer to death in southern France after learning his asylum request had been rejected.

The migrant, 38, attacked the 46-year-old head of the refugee welcome centre in the city of Pau around 11am, local media reported.

The officer, a father-of-one, was found in his office with multiple stab wounds to his chest and died a short time later.

Police told BMFTV that the migrant was known to them for acts of violence, and had been jailed twice in 2017 for armed assault.

He was not known to anti-terror services. 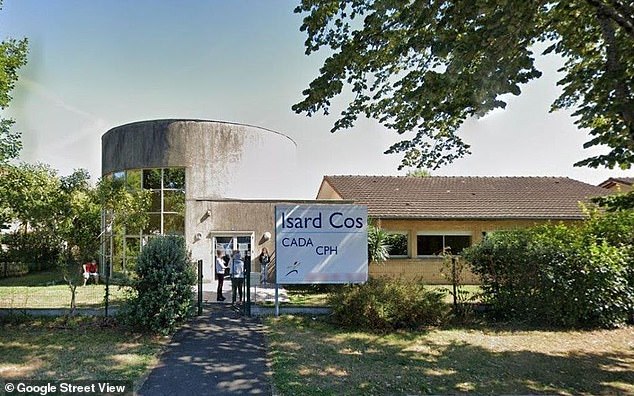 A Sudanese migrant, 38, stabbed to death the chief of a refugee welcome centre in the French city of Pau (pictured) today after learning his asylum application had been rejected

The Sudanese man was not living at the centre at the time, thought had lived there in the past, BFM reported.

Workers said the head of the centre had agreed to meet with the man in his office after his asylum application was rejected, before being attacked.

The Sudanese man has been arrested, and police have launched an investigation.

Gérald Darmanin, the French Interior Minister, said he had broken off engagements for the day to visit Pau and speak with officials at the site.

‘Having spoken with [the city’s mayor], I will go to Pau at the end of the afternoon to meet the staff of the association as well as the elected officials following the dramatic assault this morning,’ he tweeted.

‘I extend my sincere condolences to the victim’s family and loved ones.’