“Student loan socialism would be a giant slap in the face to every family who sacrificed to save for college, to every graduate who paid their debt, to every worker who made a different career choice so they could stay debt-free,” McConnell said on the Senate floor on Thursday.

The prominent Republican added that instead of “trying to help middle-class families, Democrats are cooking up massive bailouts for Ivy League graduates. You can hardly dream up something more unfair.” 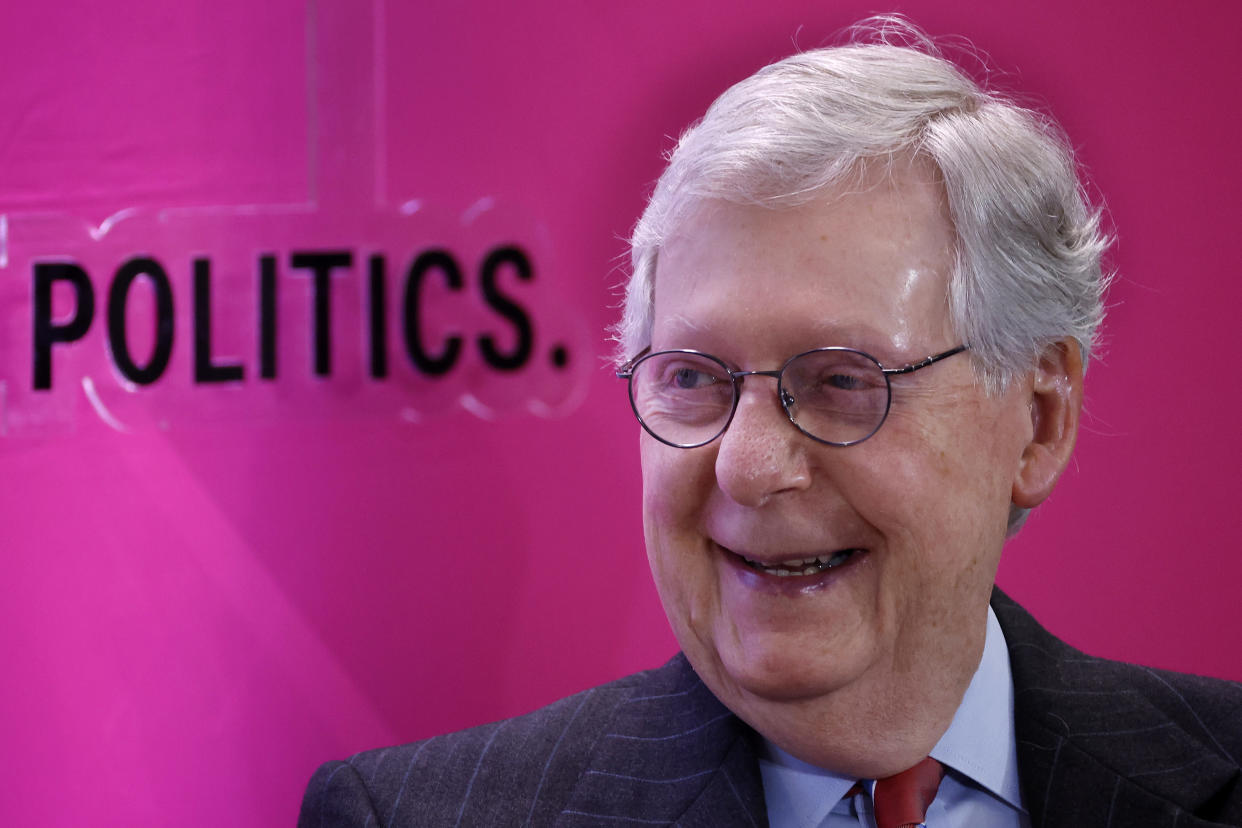 The president is reportedly considering forgiving at least $10,000 in federally-backed student debt for each borrower with income less than $125,000 or $150,000 as individual tax filers in the previous year, and double the amount for couples filing taxes jointly.

Based on an analysis by higher education expert Mark Kantrowitz, forgiving $10,000 per borrower at an income cap at $125,000 would affect 23.5% of all borrowers and cost roughly $46 billion. At $20,000 of forgiveness with the same income cap, the analysts found, about 37% of borrowers would benefit at a cost of $127 billion.

McConnell argued that cancellation was a misguided policy with inflation pushing up household costs, noting that some American taxpayers who would be paying for the policy did not pursue higher education.

The longtime Republican leader also revisited a period of time in recent history when the president was reluctant to cancel debt via executive action.

“A little more than a year ago, President Biden was saying ‘I don’t think I have the authority to do it by signing with a pen,' McConnell stated, later adding: "But apparently, lackluster poll numbers have the president considering breaking the law and plowing ahead anyway.”

President Biden, who backed broad student loan forgiveness of $10,000 on the campaign trail in 2020 amid more generous proposals from then-rivals Sen. Bernie Sanders (D-VT) and Sen. Elizabeth Warren (D-MA), had initially been reluctant to forgive student debt through executive action prior to recently.

“Democrats want construction workers, police officers, and small business owners in Kentucky to effectively eat the student loans of surgeons, corporate lawyers, and people in New York City who chose to borrow $180,000 for a master’s from the Columbia Film School with no plan whatsoever for paying it back,” McConnell said, seemingly referring to a 2021 Wall Street Journal report that spotlighted the high cost of graduate degrees such as a master's in film from the Ivy League institution. 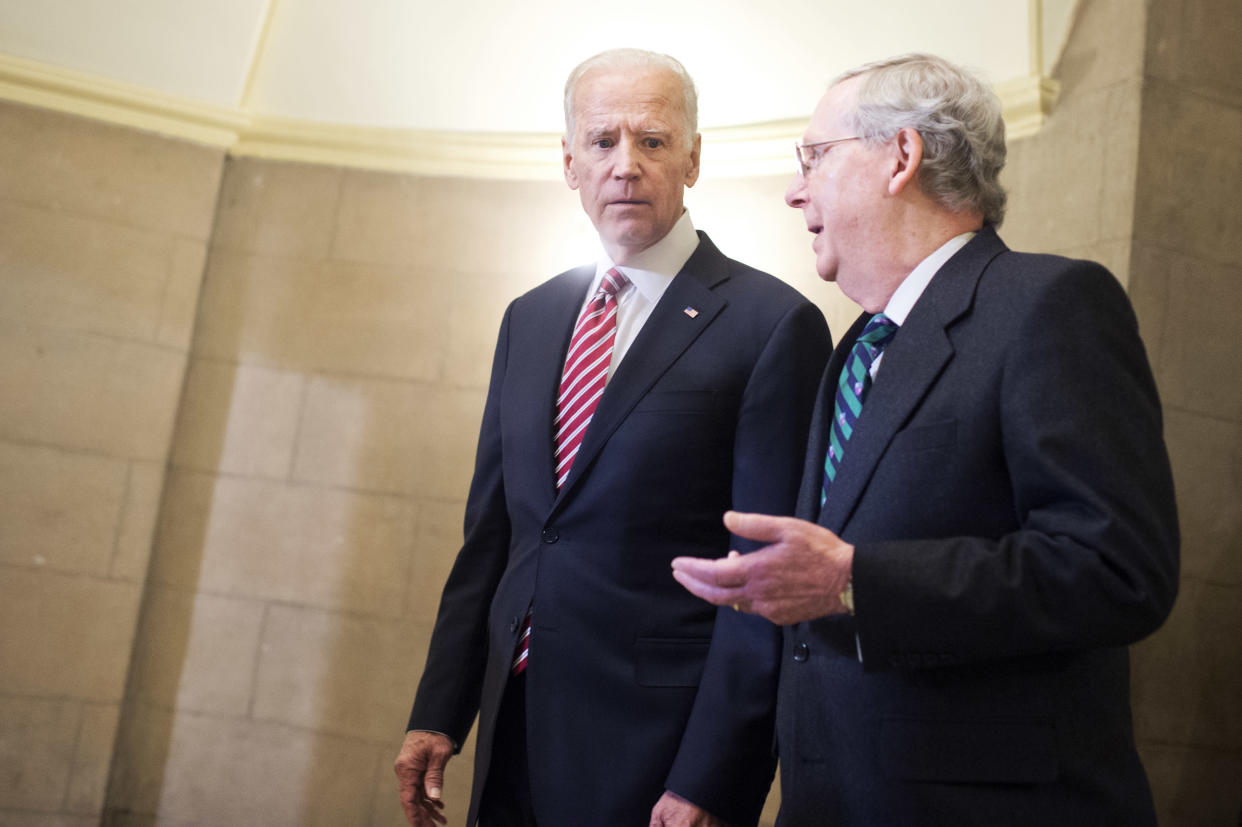 Biden changed his tune, telling reporters on April 28: "I am considering dealing with some debt reduction. I am not considering $50,000 debt reduction. But I’m in the process of taking a hard look at whether or not there are going to — there will be additional debt forgiveness, and I’ll have an answer on that in the next couple of weeks."

Democratic lawmakers argue that canceling debt has much a more transformative effect than what Republicans believe.

"Democrats win when we deliver, and we have to deliver in ways that are impactful, tangible, and transformative, like canceling student debt," Congresswoman Ayanna Pressley (D-MA) said in a Yahoo Finance Presents interview (video above). "This is good policy, and it is also good politics."

Aarthi is a reporter for Yahoo Finance. She can be reached at [email protected] Follow her on Twitter @aarthiswami.