STRICT teachers have kept nearly 100 schoolkids behind on their first day back for wearing the wrong uniform.

Pupils at Clevedon School in North Somerset were told to hold back after lessons had ended to be told off about their trousers and shoes. 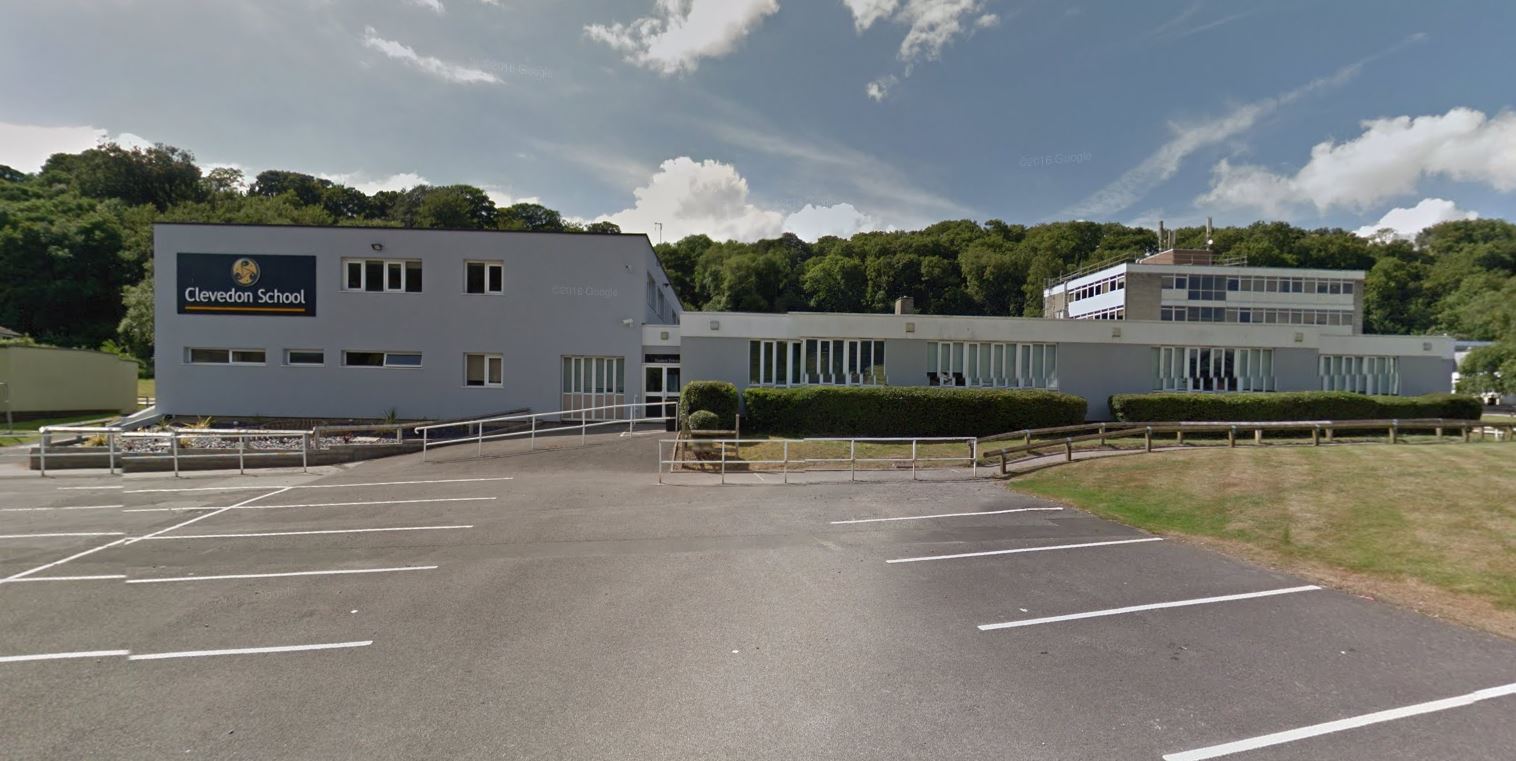 Angry parents had raised concerns about the school's stance online – with some even discussing a mass non-uniform day as a protest.

Many also complained how their children had got blisters from wearing new regulation leather shoes.

But headteacher Jim Smith dismissed the issue, stating that there was little to discuss.

He said: "We have very clear uniform policies that are on our school website.

"Indeed the only clarification, regarding footwear, was notified over 12 weeks ago.

"Our parents quite rightly have an expectation that we uphold these standards, as we work together, as one, on all aspects of student's education."

The school has been rated outstanding by Ofsted.

It comes as Piers Morgan has backed student protesters after they were locked out of school for disobeying a new general neutral uniform.

The Good Morning Britain presenter, who was a pupil at the Priory School in East Sussex, branded the decision "bloody ridiculous".

Sussex Police were pictured "acting like bouncers" at the scene appearing to calm crowded students down at Priory School in Lewes this morning.

Piers tweeted: "Speaking as a former Priory student, I'd like to state that this is absolutely bloody ridiculous, and the protesting parents and students have my full support.

"This whole gender neutral craze is out of control.

"Let girls be girls and boys be boys."

The rule for all students to wear trousers was first rolled out in 2017 after “concerns” were raised over the length of skirts and to cater for transgender pupils.

Since September 1, parents are no longer encouraged to buy items that are gender specific – meaning they or their child can pick any available item.

The new guidance from the Welsh government provides advice for governing bodies and head teachers on issues relating to school uniform rules.

It came as pupils at a secondary school in West Yorkshire were banned to wear skirts because of a new gender neutral policy.

Since the first of the month, pupils at Appleton Academy in Bradford were be made to wear trousers instead.