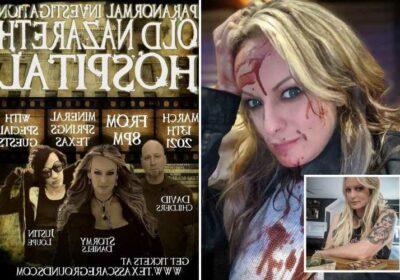 FORMER adult film actress Stormy Daniels has debuted her new career as a paranormal investigator after experiencing a series of spooky events.

Daniels and her team describe themselves as specialists and healers seeking the haunted and paranormal. 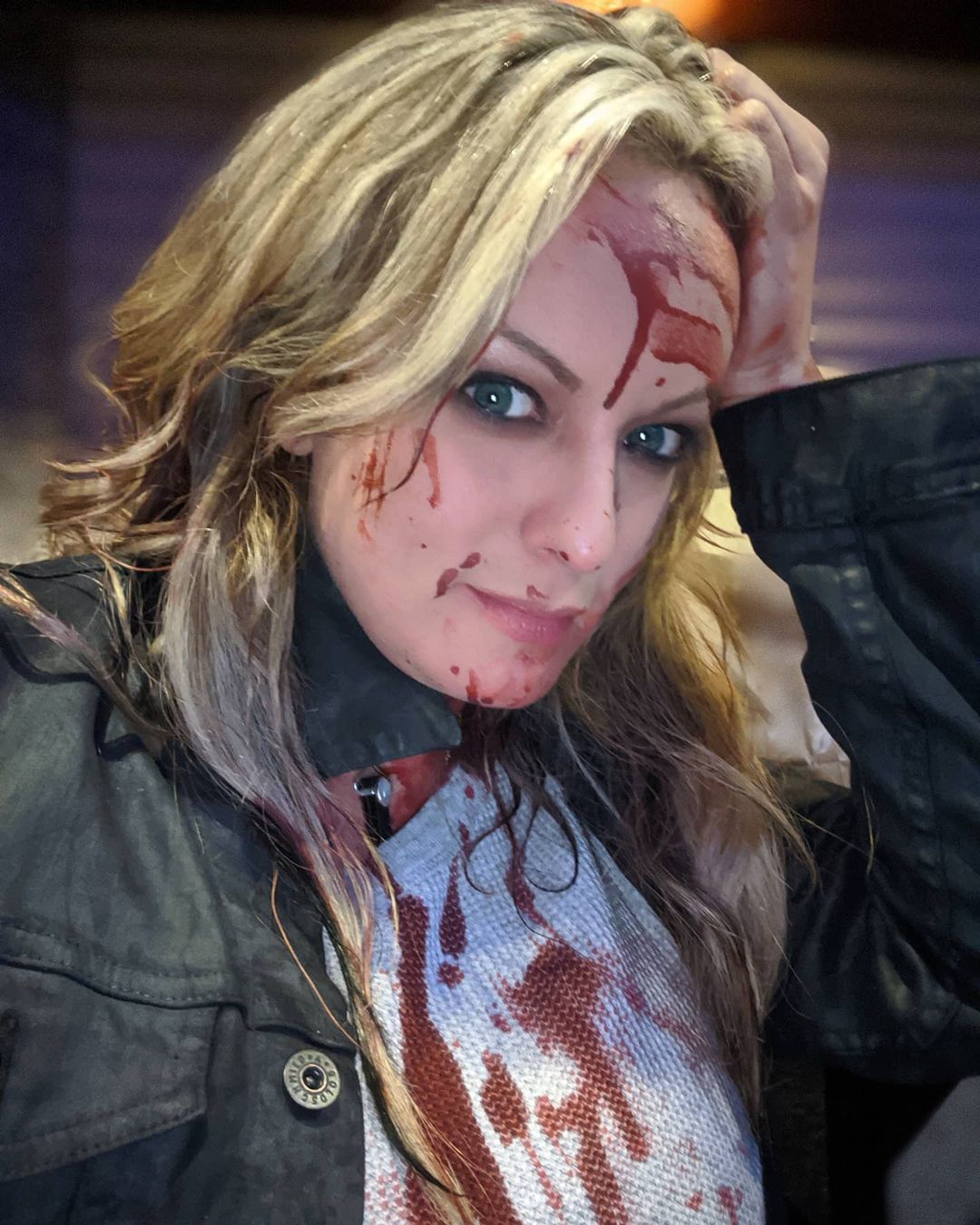 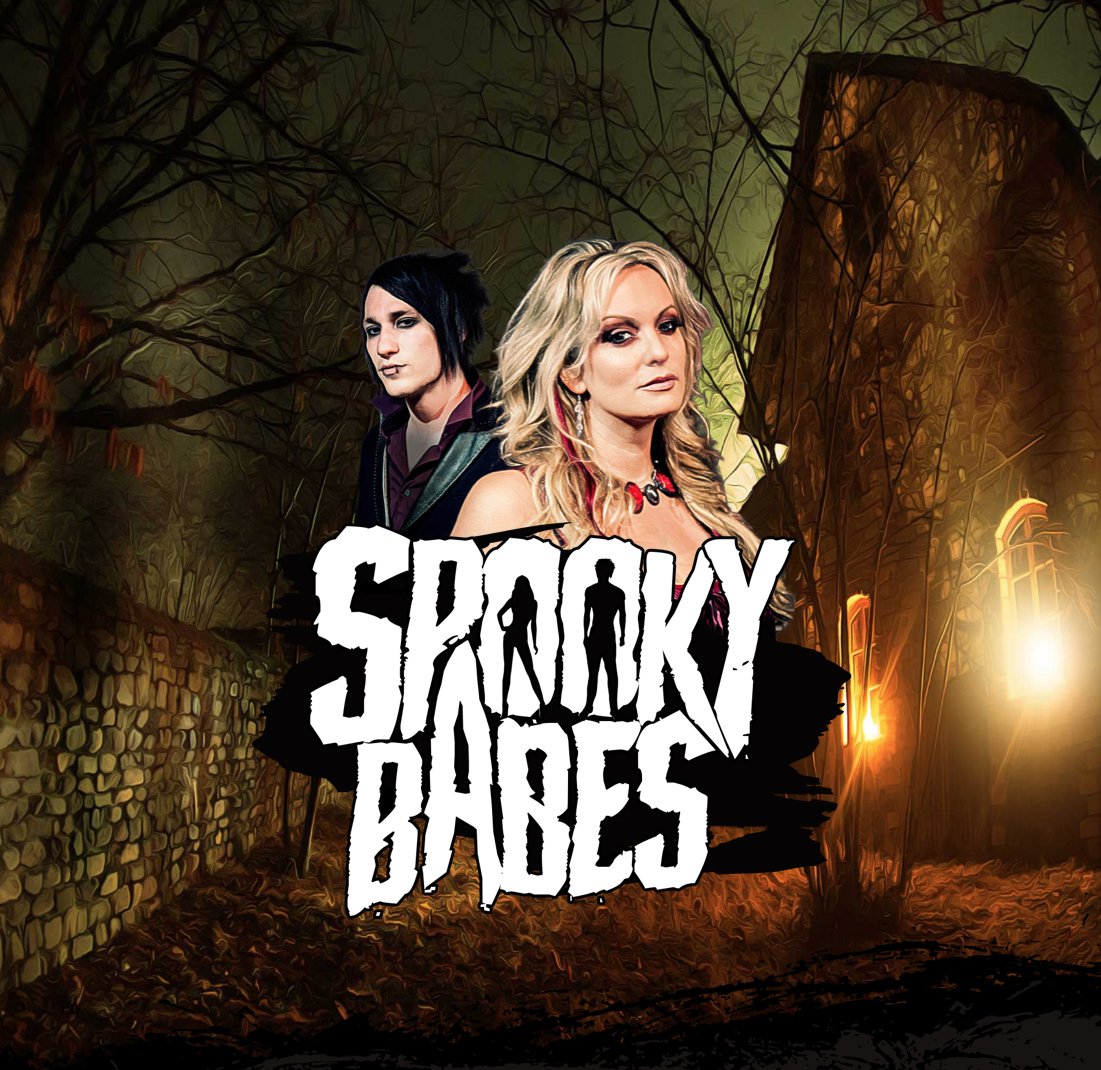 To Daniels' frustration, trolls are mocking her new path and sending her sexual messages and requests.

Daniels is a member of the Spooky Babes Paranormal team, a self-described group of mediums and healers who seek to expel paranormal beings from haunted places.

Daniels initially gained notoriety when it was alleged that she had a sexual encounter with Former President Donald Trump in 2006 while he was married to Melania Trump.

Scandal broke out when Trump was accused of paying Daniels $130,000 in hush money prior to the 2016 presidential election.

While Trump initially denied the payoff and the sexual encounter, he ultimately admitted to authorizing his lawyer to pay Daniels and subsequently reimbursing his lawyer. 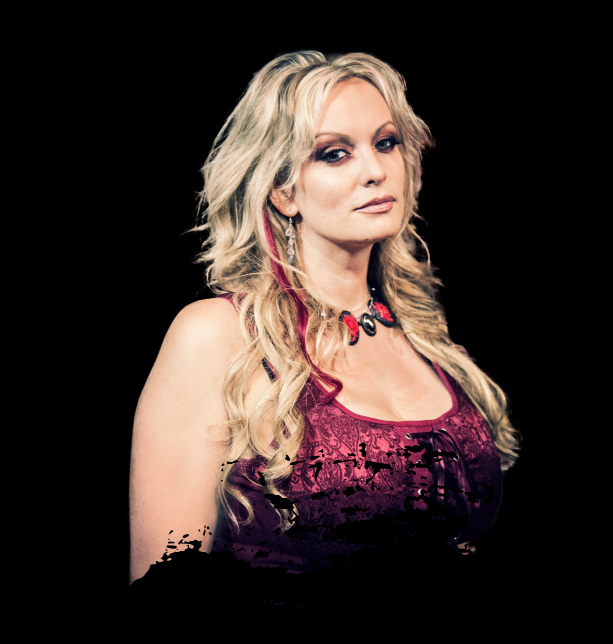 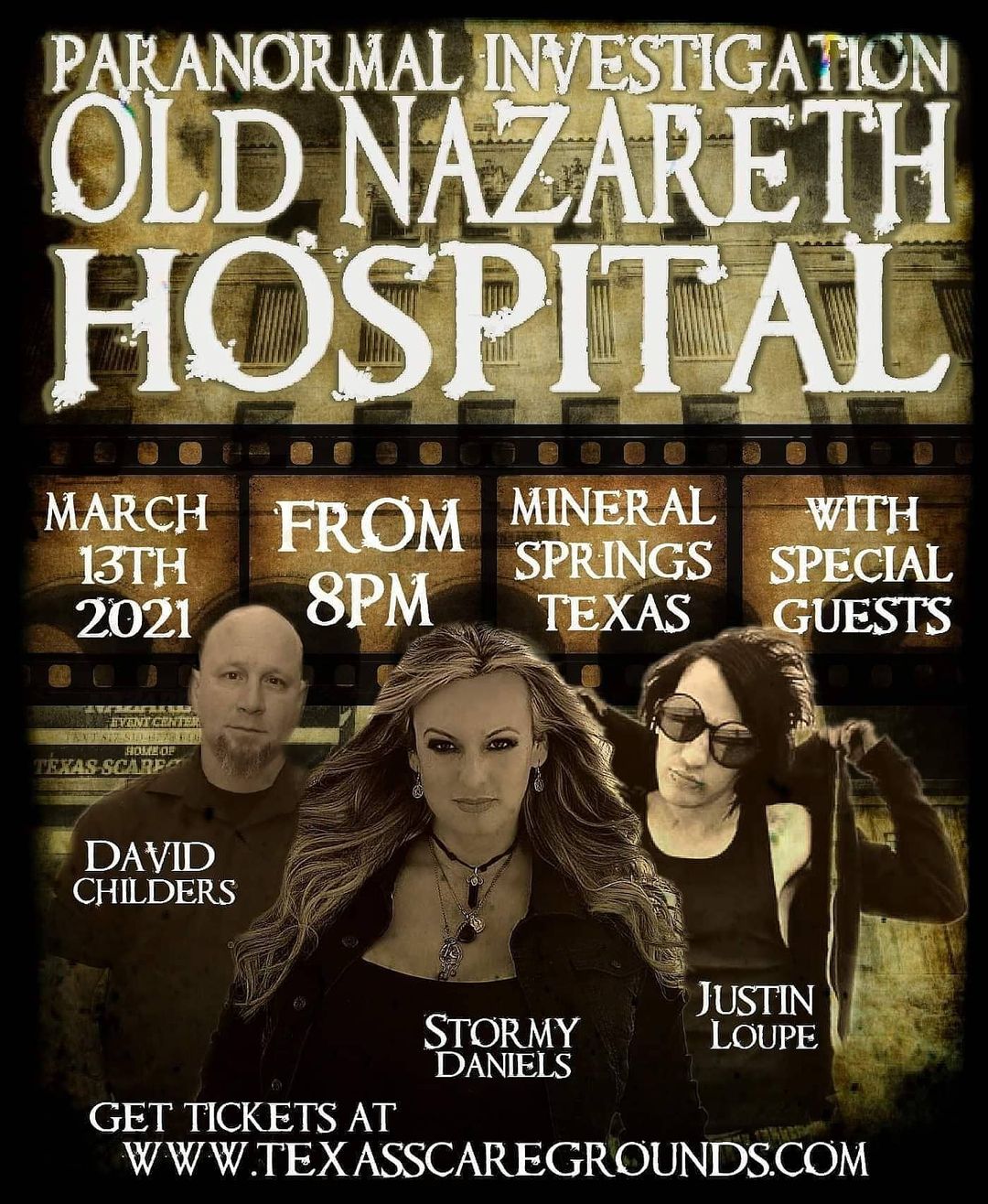 Spooky Babes was founded by Daniels and her friend Justin Loupe in early 2020 after she experienced several unexplainable events when she moved into a haunted house in New Orleans.

The paranormal experiences intensified until Daniels could no longer take it, and those around her were questioning her sanity. 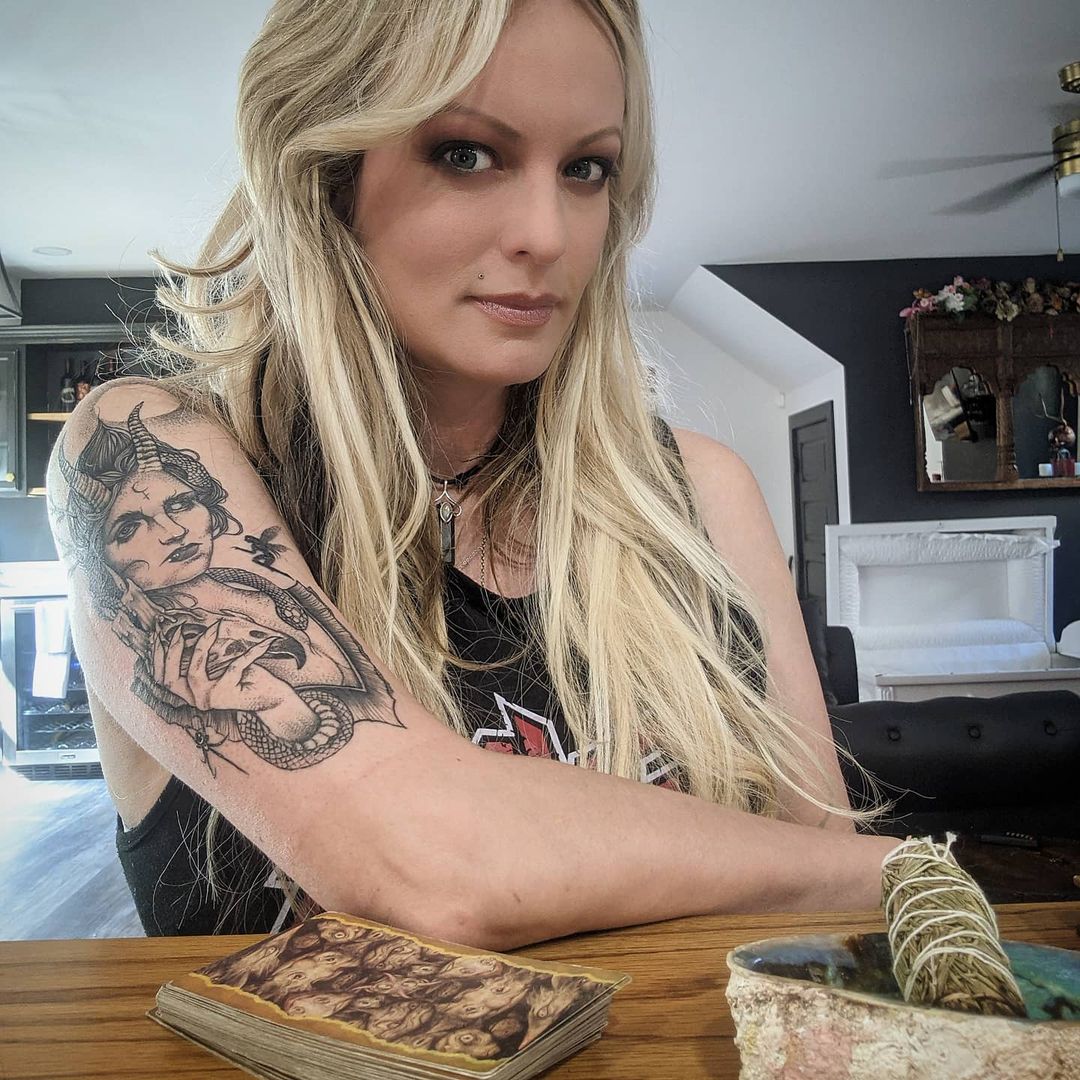 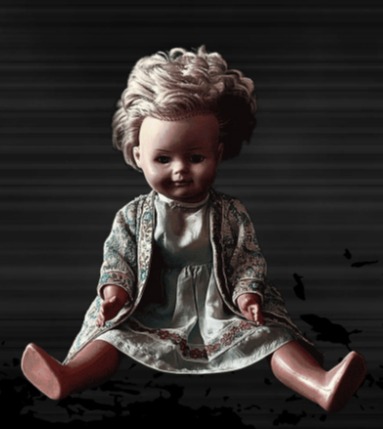 She had an "intense experience" that led to her discovering her supernatural abilities and "unlocking skills that she didn't even know she had."

"With each investigation and passing day, Stormy's gifts of mediumship and healing become stronger and are constantly being validated by both recorded evidence and some of the most respected individuals in the paranormal field," the Spooky Babes site says. 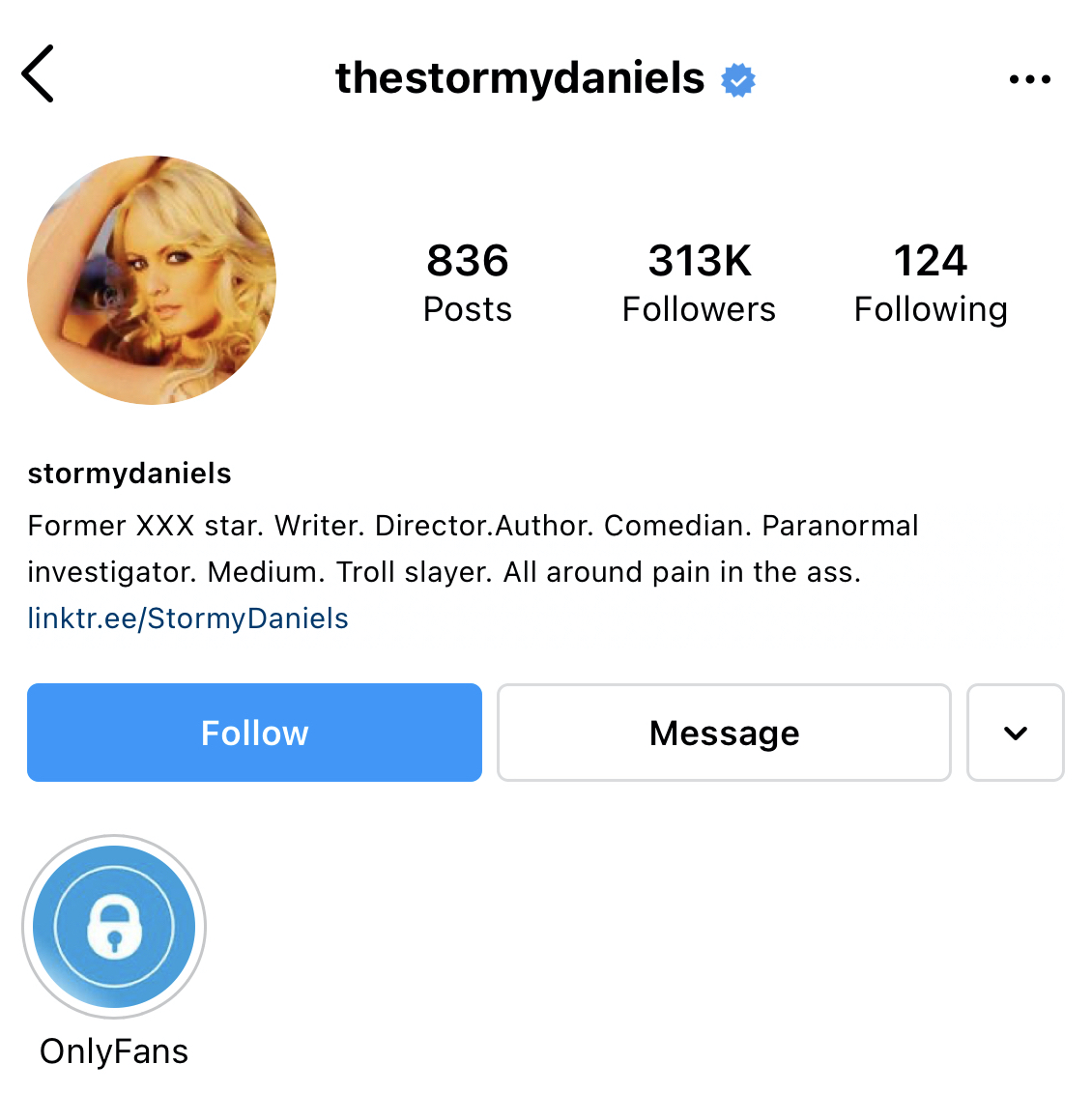 Unfortunately for Daniels, people have been harassing her during her card readings, leading her to post a rant on her Instagram.

"For those of you STILL thinking 'card reading' is some bizarre code for webcam sex, let this serve as a warning. And if you expose yourself during a reading, I will report you," she wrote.

She has, however, had several good reviews for her readings and healing exercises.

One customer said Daniels "is a real one" after Daniels read her tarot cards and then her house went under contract immediately after. 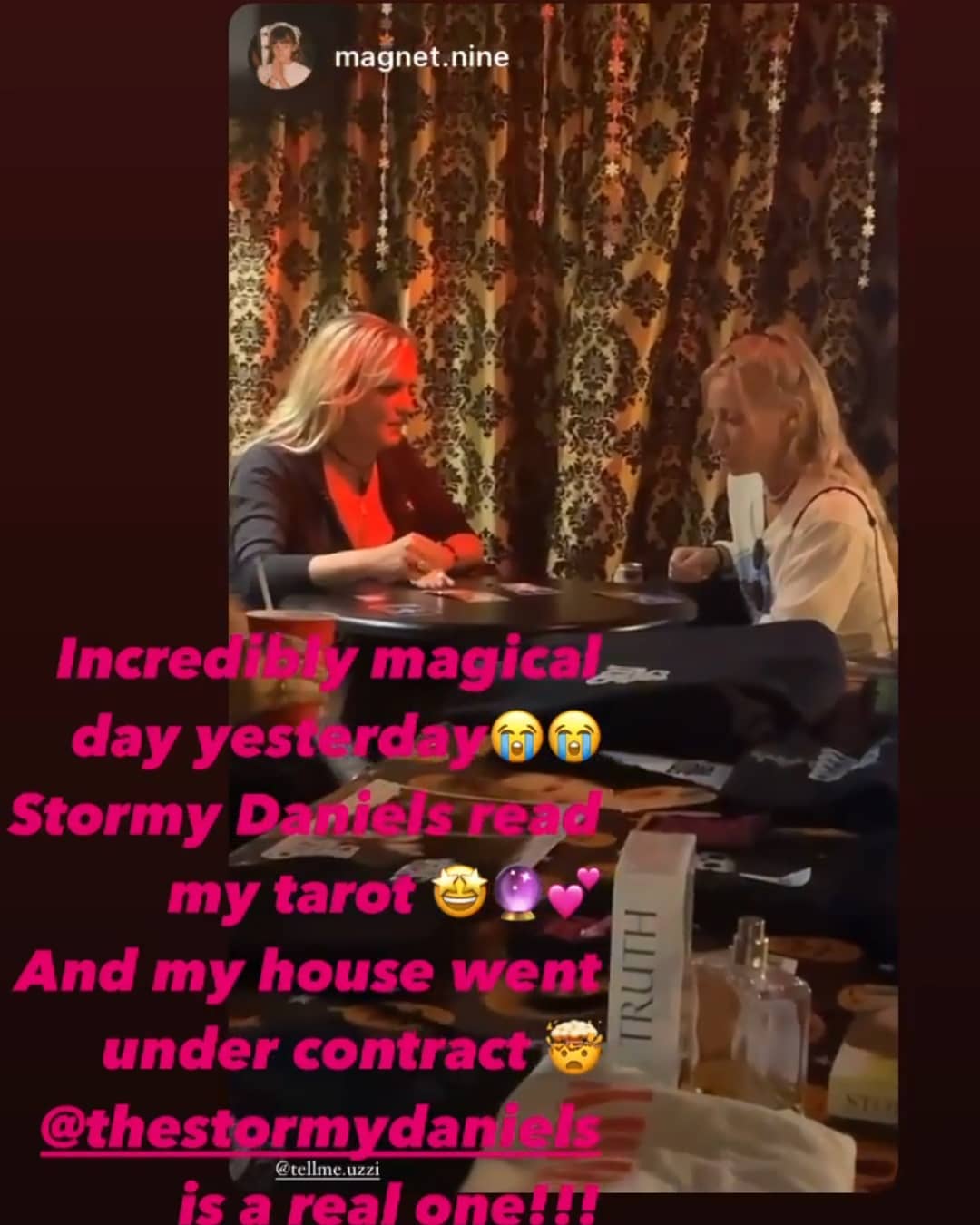 Another friend said Daniels has a gift.

"I just want to say that for my first ever Oracle reading, Stormy was spot on," Sarah Guarisco wrote on Instagram. "I can't wait for my next reading."