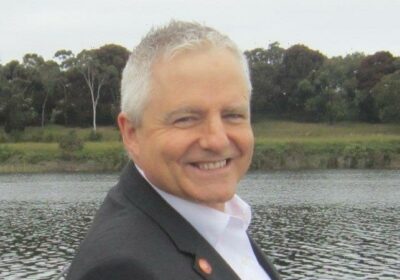 A state Liberal MP was banned from entering parliament after several allegations he behaved inappropriately towards Victorian parliament staff, denying his local community of a representative to vote on legislation.

Hastings MP Neale Burgess is under investigation by the parliament over accusations about inappropriate behaviour towards staff employed at parliament in a handful of incidents beginning in November, according to five sources familiar with the case who were not permitted to speak about it publicly. 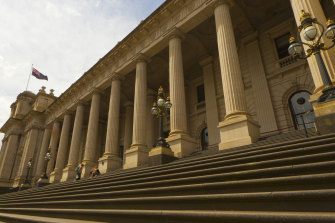 The Department of Parliamentary Services launched an investigation in November last year and the MP who later oversaw the matter, then-speaker and Labor MP Colin Brooks, was informed in February.

Two months later the speaker received a formal notice of allegations from a law firm representing a complainant, prompting the MPs who manage the affairs of parliament – the speaker and president of the upper house – to take the highly unusual step of banning Burgess from parliament for one month until he formally responded to the allegations. 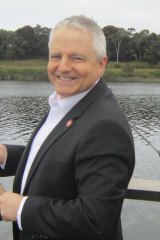 A parliamentary source told The Age the presiding officers were yet to receive a response in late June when Brooks finished as speaker and was promoted to the Andrews government cabinet.

A source close to Burgess, 65, said he was devastated by the allegations and intended to defend himself against them. He believes he has been misrepresented, the source said.

A spokeswoman for Colin Brooks confirmed the investigation and told The Age: “Every person has the right to feel safe in their workplace.”

“As soon as the former speaker was made aware of the allegations, he supported the actions taken that would ensure the complaint was taken seriously and an investigation was carried out,” the spokeswoman said.

When Opposition Leader Matthew Guy and Liberal head office were informed by Brooks in late April, a Liberal source said the party told Burgess he was not permitted to attend any party events or involve himself in Liberal affairs until investigations were finalised.

An opposition spokesman said: “When informed of these allegations by the speaker, the opposition followed [the speaker’s] clear advice taking all necessary action as directed by him.”

The senior Liberal source, speaking anonymously to detail the sensitive subject, said Liberal officials were frustrated that Brooks and the Department of Parliamentary Services failed to detail the allegations once they emerged. Brooks last month became a minister and was given portfolios including child protection and disabilities. 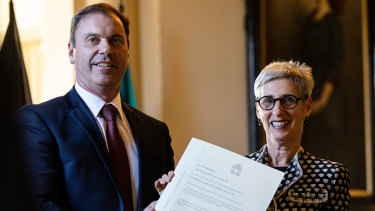 Colin Brooks being sworn into the ministry last month.Credit:AAP

“How many of these incidents could have been avoided if we were informed last November?” the Liberal source said.

The alleged victims did not want details of the claims publicised, multiple sources said.

Burgess told The Age he was unable to comment on the allegations.

Burgess, who was elected in 2006, announced he was retiring in November, about the same time as concerns were raised about his behaviour. Even though he is leaving parliament, news of his alleged actions are a nuisance for the opposition, which has been sharpening its focus on the state’s strained health system ahead of the November election.

According to parliamentary records, Burgess has not made a speech in parliament since March 24. Under the Legislative Assembly’s standing orders a member cannot be absent for more than nine consecutive sitting days without permission from the speaker.

Multiple Liberal sources told The Age Burgess has been absent from parliament regularly over the past two years due to health issues.

Burgess won the seat of Hastings at the 2018 election but suffered a 7 per cent swing against him. Following a redrawing of electoral boundaries, Hastings is notionally held by the Labor Party on a 0.4 per cent margin, making it one of the most marginal seats in the state.

Briony Hutton, a former staffer to former federal minister Greg Hunt and recent chief executive of the Committee for the Mornington Peninsula, is the Liberals’ new candidate.

The Andrews government is currently considering a recommendation that Brooks made when he was speaker to fine or sack MPs from parliament for serious cases of misconduct towards staff.

Under one proposal, first reported in The Age, a new independent commissioner would be able to bypass the parliament and, for the first time, fine, suspend or expel MPs.

The proposal is considered to be a significant shift from the current regime where MPs can only be expelled by a vote of their colleagues.

“Serving my community has been a life-long passion of mine and having that privilege for 16 years, is something I will be forever grateful to my community for,” he wrote.

“It’s now time to pass the baton to someone new, with a fresh perspective, who will continue to serve this wonderful community.”

The Age put questions to the clerk of the Legislative Assembly who is currently on leave.